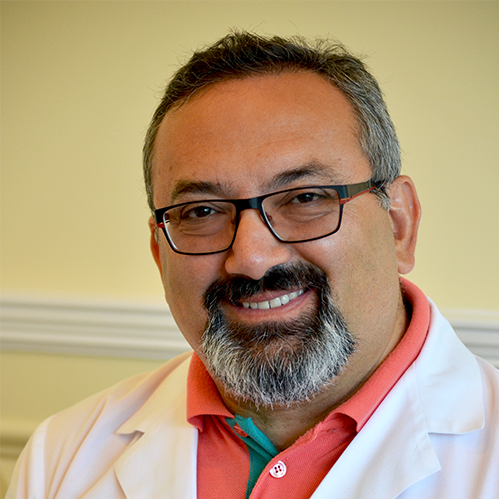 Get to know Vascular Surgeon Dr. Marsel Huribal, who serves patients in Connecticut.

(YourDigitalWall Editorial):- New York City, Nov 13, 2019 (Issuewire.com) – Dr. Huribal is a board-certified vascular surgeon who specializes in vascular and endovascular techniques for the treatment of arterial and venous disease. He was one of the first vascular surgeons in Connecticut to perform the endovenous ablation of varicose veins, offering in-office relief to patients suffering from painful leg varicosities.

He earned his Medical Degree from the American University of the Caribbean. Thereafter, he went on to complete his residency in general surgery at the Yale Affiliated Regional Surgical Program at Bridgeport Hospital, followed by his fellowship in vascular surgery at SUNY Buffalo and Millard Fillmore Hospital.

After finishing his training, Dr. Huribal returned to Fairfield County and worked in private practice with an established vascular surgical practice until 2001. That same year, he founded The Vascular Experts to deliver expert vascular medical and surgical care to patients in need. With offices in 12 locations throughout Connecticut, The Vascular Experts is now the largest group of board-certified vascular surgeons in the country.

Furthermore, he is board-certified by the American Board of Surgery (ABS). The ABS is an independent, nonprofit organization founded in 1937 to provide board certification to individuals who have met a defined standard of education, training, and knowledge in the field of surgery.

Vascular surgery is a surgical subspecialty in which diseases of the vascular system, including the arteries, veins, and lymphatic circulation, are managed by medical therapy, minimally-invasive catheter procedures, and surgical reconstruction. Dr. Huribal is an expert in these types of surgical specialties. His particular areas of interest include endovascular repair of aortic and thoracic aneurysms.

In addition to English, he speaks Turkish and Arabic.

Through his findatopdoc profile, https://www.findatopdoc.com/doctor/1370429-Marsel-Huribal-Vascular-Surgeon or through The Vascular Experts, http://www.thevascularexperts.com/providers/marsel-huribal-md-facs/

FindaTopDoc is a digital health information company that helps connect patients with local physicians and specialists who accept your insurance. Our goal is to help guide you on your journey towards optimal health by providing you with the know-how to make informed decisions for you and your family. 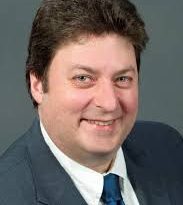 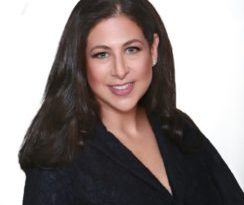 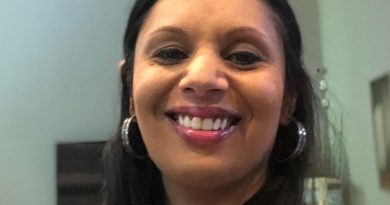