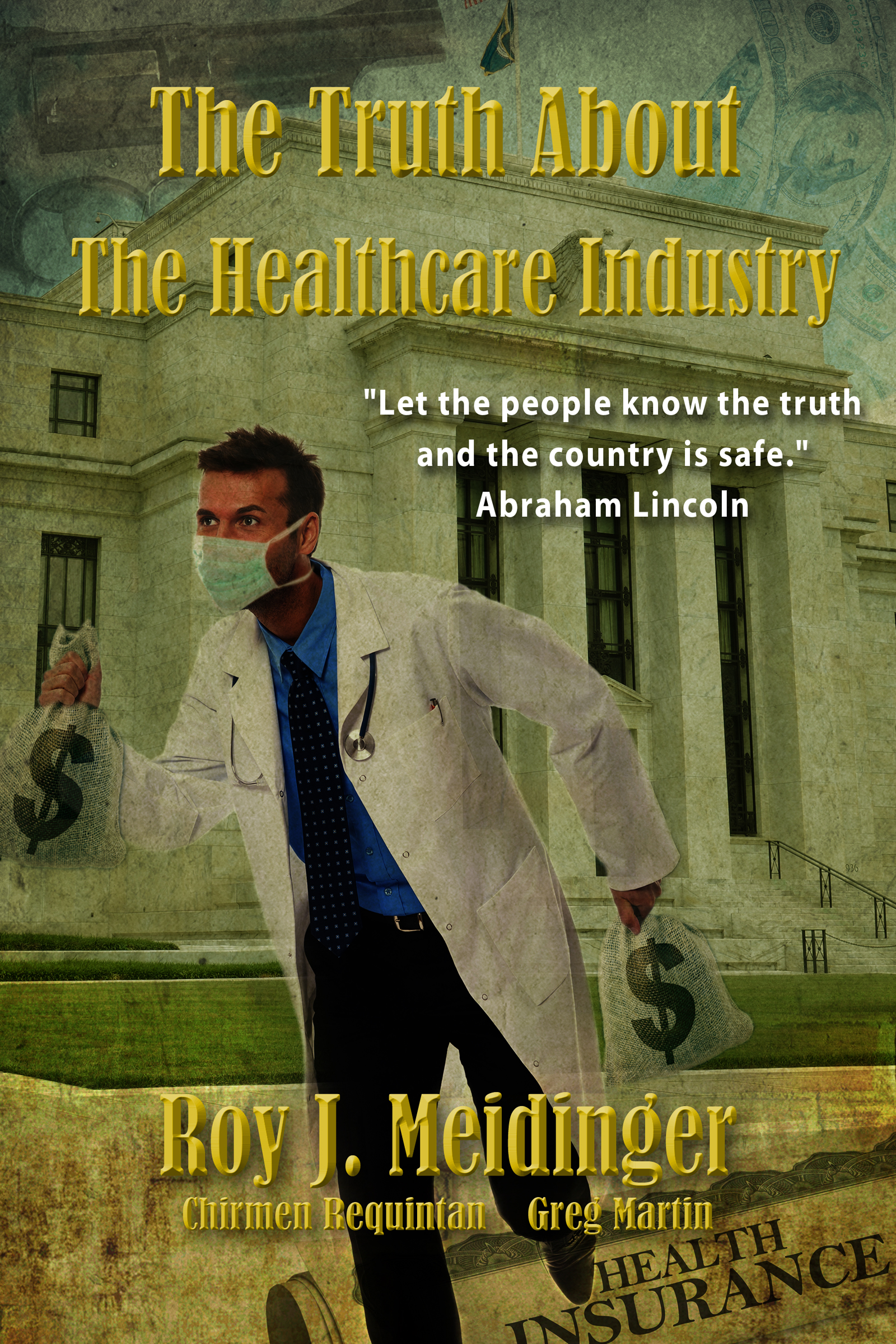 (YourDigitalWall Editorial):- District of Columbia, Nov 18, 2019 (Issuewire.com) – The Trump Administration’s Department of Justice is now in the U.S. Court of Federal Claims to defend the Internal Revenue Service of not collecting taxes on the illegal kickbacks being paid by the health care providers to the insurance companies for listing the provider as being in-network. This transparency move by the Federal Government may be in response to that lawsuit?

Description of Tax Evasion Scheme in The Healthcare Industry

This description of the tax evasion scheme deals with health care providers and insurance companies that are on the accrual method of accounting, not the cash method of accounting, for tax purposes. The tax evasion scheme deals with two separate financial transactions for privately insured patients, the first is the creation of the private-pay patients’ debt and the second is tax evasion kickback scheme between the provider and the private insurance company. The loss of tax revenue is over 1.5 Trillion Dollars a year. ……

Click on the link for a full discussion of the tax evasion scheme. 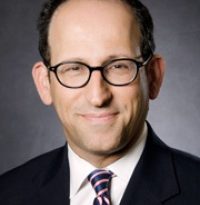 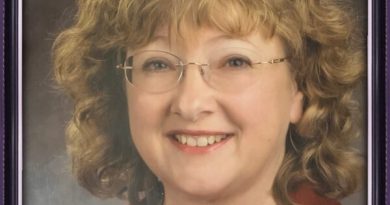 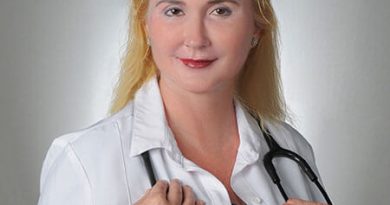 October 10, 2019 issuewire Comments Off on Get to know Family Practitioner Dr. Liliana Marcu Awan, who serves patients in Hollywood, Florida.