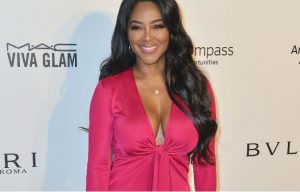 If you are someone who is not part of #teamtwirl, there is no denying that the story of Kenya Moore on Real Housewives of Atlanta is very unique. She welcomed her daughter at 47 after she got married and now, the Bravolebrity is planning for a sibling for her precious little one.

Her daughter, Baby Brooklyn recently turned one and all of the social media is going gaga over her. The little girl is as sweet and reviving as a doll and appearance-wise, taken after both of her parents.

Brooklyn was born through IVF. However, Kenya went through a lot of complications during the last trimester of the pregnancy which took a serious turn during the delivery.

The RHOA reality TV star is in awe of her miracle daughter and Kenya Moore wants to have another baby via surrogate! and welcome a sibling for Brooklyn.

In an interview with US Weekly, she said that surrogacy was never an option of birth for her. But the complications that she went through with Brooklyn made her choose this path as this is probably the only way for her to become a mother again. She said that Brooklyn is very interactive with other kids and her mother wants her to have a playmate, a close friend, and a confidante. The whole idea is still in its planning stage as she still has not confirmed the date yet.

48-year-old Kenya did not say whether he estranged husband Marc Daly will be the father of her child given that they announced their separation recently.

But she is most hopeful for a reunion. According to her, there are still a lot of things that they need to go over to bring the marriage to an official end as she still sports her wedding band.

In a chat with Wendy Williams, the model shared that Brooklyn’s 1st birthday was arranged by both of them and during the whole event, Marc’s eyes were set on her.

On the other hand, Marc did not shower any light regarding his relationship with Kenya since the news of separation was announced.

So what are your thoughts on her second baby? Will she do it alone or will they get back and start their family again from where they left off?

If you are someone who is not part of #teamtwirl, there is no denying that the story of Kenya Moore on Real Housewives of Atlanta is very unique. She welcomed her daughter at 47 after she got married and now, the Bravolebrity is planning for a sibling for her […] 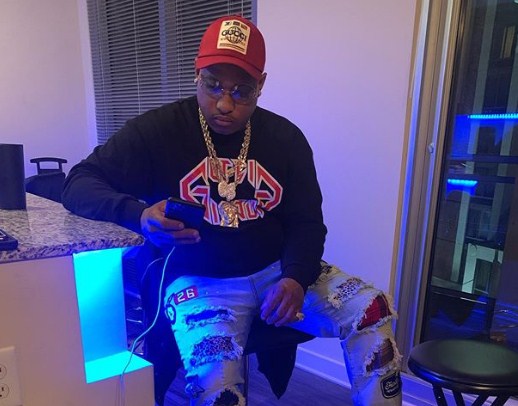