Since 2011, the Skyrimmodding community has been growing in the gaming world. It has become another headline with the entry of the forthcoming special edition. Elder Scrolls V: Skyrim Special Edition – Weekly Nexus Mod Showcase And Review April 26 To May 2nd are out with many hidden gems in the pocket.

The first change featuring mod this week will have a time reframing in the game but it will have a direct link with its impact. It is the revised game frame with the essence of deaths in the Civil War and back to the bygone period of the dragons. This review tells that the aesthetic change is visible thoroughly with the transformation of vanilla graveyards into a daunting burial site overhaul by WiZkiD. The graphics of the overhaul is truly amazing that forces us to think the gravesites might be attended by the Priests of Arkay. It comes with a new style of gravestones and unique textures that will bring more crowd to the Skyrim world.

Dragon Star took to twitter with a post sharing 40 wings with immersive effects and controls that are customized.

The next mod change as it is reviewed is a visual change with more dramatic and vivid gameplay. It is an ultimate title that is presented as TRUE FACES – A Character Enhancement Project created by nbtime . Retexture modding has become an obsession for avid gamers. But this time they have taken further steps to recreate the vanilla faces completely.

Its original animated sculpture with a10-year-old fad won’t appeal the next-gen mass with the effect like a current Triple AAA game in terms of graphical quality. The mod author treats this project as an asset in the matter of reshaping and developing Skyrim’s characters. The first attempt focuses on bringing the original sculpted faces to the male humanoids to give real essence to the change. So this will now tune accordingly to lighting normally and with their well-build boney structure, the humanoids become realistic.

After the well-appreciated changes in the male figurines, the author is in the pipeline with more ideas to modify the female assets of the title. Reshaping female faces is a part of the overhaul that allows recreating new textures beautifully to take the experience to the next level.

The final modification is done to the section of Animated Wings of the figures. The Animated Wings Ultimate by Delta 6 has been through some changes. Usually wing mods are done keeping in mind its aesthetic aspect in the past now it is added with new mods and patches to make it airborne.

The wings are restructured to make them fly and are fully animated with handy customizations. Its flight controls, size, and immersive effects, all are taken care of.

These are the list of items that were under this week’s mod showcase. This community never stops creating and improvising which means there are other bundles of things coming in our way. These new mod showcases are available for the PC version. Keep your eyes open for the next set of mod showcase till next week.

The features of the New A-Maze-Ing are introduced in the May Day event for Animal Crossing: New Horizon

Since 2011, the Skyrimmodding community has been growing in the gaming world. It has become another headline with the entry of the forthcoming special edition. Elder Scrolls V: Skyrim Special Edition – Weekly Nexus Mod Showcase And Review April 26 To May 2nd are out with many hidden gems in the pocket. […] 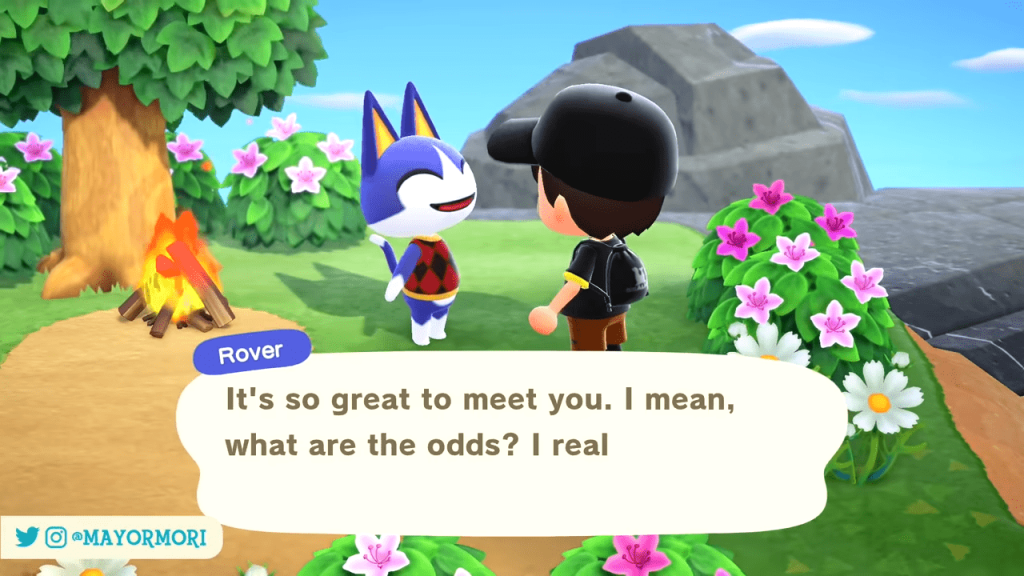