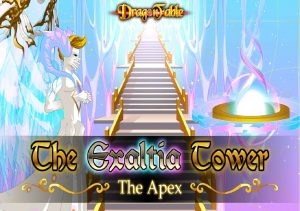 The Exaltia Tower of the Dragonfable hit the floor on March 2, 2019, at the inn, which was released on July 30, 2017. It was supposed to be a joke for the users. And, finally, the Dragonfable players gain access to the final floors of the Exaltia Tower. The players will finally get to have an encounter with the final boss of the tower, the Engineer and his Offense and Defense Drones. This would allow the players to have a complete experience of the dev team.

Access to the Exaltia Tower can be gained through the billboard labeled “Challenges”! Players will have to choose ‘Exaltia Tower’ to gain access to the tower and experience, gear, gold, and crafting materials for purchasing rewards.

In the tower, the players can battle one fight at a time. The developers had announced that ‘the tower looms ever higher’, with each passing tier. And, before starting to take on the tier, the users have to choose the monsters and bosses that would appear. Through this latest update, the players have gained access to the top of the tower, to combat the final boss.

The Exaltia Tower is one of the most awaited events and players were eager for the ending. The appearance and abilities of the bosses and the monsters are pretty unique. This has made the end of the tower pretty engaging for the loyal fans. 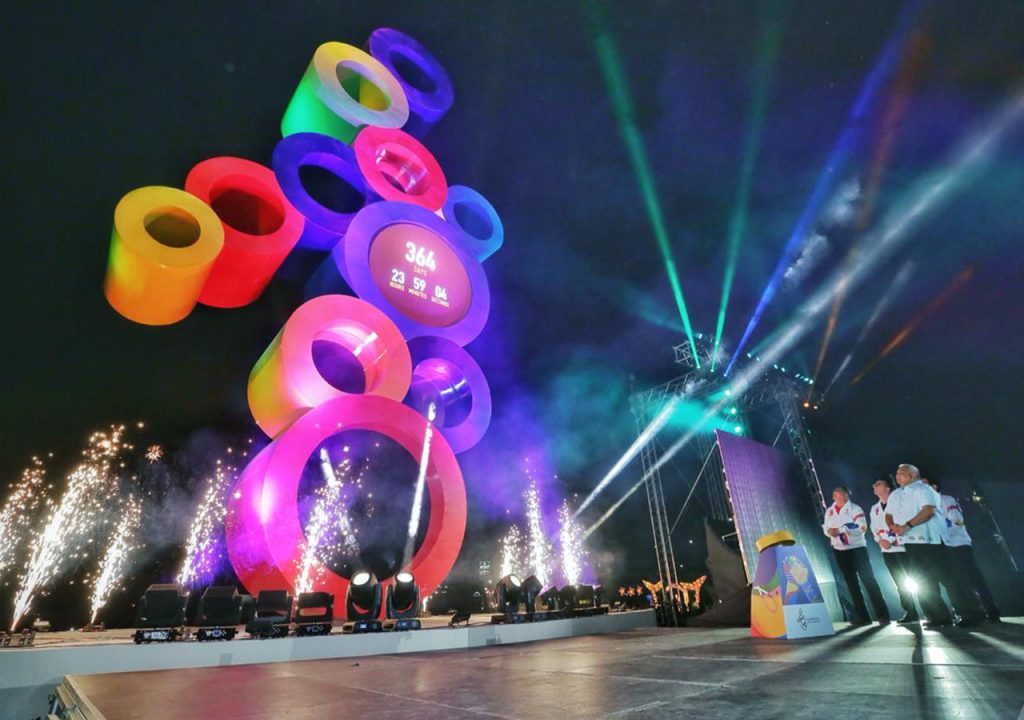