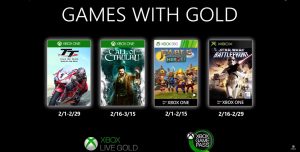 For anyone who enjoys playing games will well understand the feeling of getting to play free games. Xbox announces four free games in February for games with Gold service.

According to the reports, gamers who use Microsoft’s Games with Gold Service will be getting their next batch of games along with four complimentary titles. For those who are unknown to this service, users who have a Gold account for the Xbox are getting rewarded with a handful of free titles each month.

These titles range from massive AAA titles to lesser-known games that could use the highlight which can even stretch back to the classics in the original Xbox, as it shall be doing this month.

The four free games that will be available to the users are Call of Cthulhu, Star Wars: Battlefront, and TT: Isle of Man. To be specific it is the first Battlefront from the one back in the year 2004 and not the fiery pile of garbage that EA had delivered a few years back.

In the clarification aspect, it will be safe to say that the games being provided aren’t free, per se, since the users are actually paying up for the service that gives them the free game. It is basically similar to the Xbox Game pass that allows the player to play the games which are available as a perk of having a said service subscribed.

All those gamers who have already tried out the titles, this is a great way to straight away jump into something all new. The Call of Cthulhu is a game that left many players feeling underappreciated during its release, and it would certainly be a wonderful try for anyone who is interested in the fun type of cosmic horror that slowly turns them insane.

But going in the same direction, it is always a bit curious when the gaming companies choose to put up titles that might already have. As discussed in parts and bit in PS Plus post that PlayStation is making some of their free February titles absolute classics that most people might already possess. The same thing holds true even for Battlefront. The game is nearly 16 years old and anyone can be well assumed to possess a copy of it by now, isn’t it?

Certainly, there are people who can go against the above-said statement s people don’t really prefer to hang around with old copies of games from almost twenty years ago. Therefore there must be plenty of people who are completely ecstatic to see battlefront popping up on the list.

At the end of everything, it is the Games with Gold Program that have taken the initiative to offer something for everyone. For those who unfortunately do not end up liking the title or someone who already has the title on grab that month can always look forward to the next month.

Thu Feb 13 , 2020
Back on November 9, 2017, released a surprisingly simple title that had taken social media by storm; it was cheap and not too flashy. Rather, it had a simple premise of gliding through various levels in a simultaneous death-defying and zen-like experience. Superflight from GrizzlyGames is that title […] 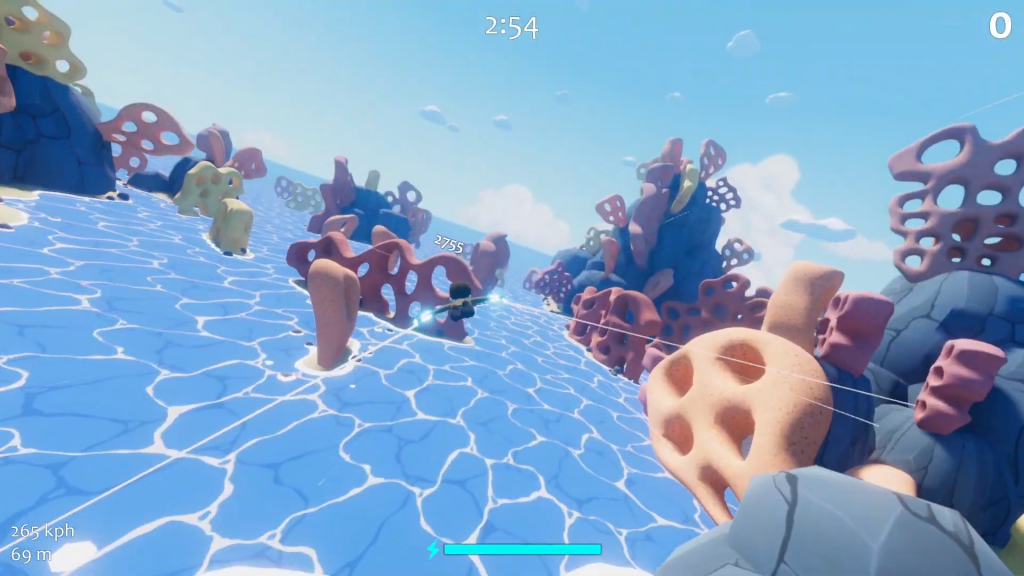