It has been a good year since fans of Meagan Good are wondering if the actress is considering bleaching her skin.

The buzz started when the widely-appreciated actress was clicked at one of the premieres of the movie Black and Blue where many people noticed her skin to be lighter than her actual skin tone and as things had to unfold, rumors started to crop up everywhere.

The Think Like a Man star received numerous messages regarding the new-found tone of her skin. One of her fans posted a message that said that she looks a lot better in her naturally dark skin and after bleaching, she does not look as pretty as she used to be. The fan also pointed out that her dark skin was eccentric on its own and directly asked her why she took the decision to bleach it.

Meagan Good makes an unexpected comment about reports she has been bleaching her skin by going entirely honest. She confessed that the bleaching incident happened not on purpose but accidentally. She said that an unlicensed aesthetician whom she does not know personally recommended her a skin correction product meant to repair the skin damage mark on her forehead but tragically, the results turned out disastrous. She also thanked God by saying that her skin is currently recovering from its bleached state and she is already through 80% with regaining the original tone of her skin. She confessed that the whole experience was traumatic and painful and she does not wish this upon anyone, even her enemies. She requested the press and her fans to stop the circulation of assumptions and rumors before closing her statement by wishing everyone good health and wisdom bestowed by God.

One of her fans seemed sad as in her post she said that Meagan looked much prettier in her dark skin and now that it is lighter, she no longer retains that exquisite, eccentric, and glamorous look.

Another commentator said that Meagan looks pretty either way and even though her skin is lighter now, there is not much difference between the two complexions. The fan also supported Meagan by saying that she has honed many looked throughout her career and with a lighter skin tone, she looks as pretty as she has been always.

One fan appreciated her for her bravery and honesty and also complimented her on her ability to take down haters with so much grace and positivity. Throwing assumptions and rumors is common when the person is a celebrity and Meagan owns it when it comes to handling haters.

Another fan cleared the air by saying that she did not bleach as a reply to a negative comment. She continued to take down the other commentator by saying that he or she must have just come to know of Meagan Good’s legacy as an actor and further advised her to stop spreading hate comments. She continued to say that her brown skin is her asset and she looks beautiful in it. Her dark-skin may not have been as dark as people expect it to be but then again, she could be wrong. She likes Meagan so much that the bleaching rumor did not even catch her attention.

Another comment said that Meagan was never dark-skinned in the first place and asked people to look up her pictures on the internet. However, she also added that regardless, she looks very pretty. She also added that even if the bleaching rumor is true, it is entirely Meagan’s choice and business. If someone has a problem with that, they can readily unfollow her so that they do not have to throw dirt in a place where they do not belong.

Do you think Meagan is being truthful with the bleaching story?

Wed May 27 , 2020
As it generally happens with everyone, people tend to note down all good stuffs for others on their birthday greetings but strangely that’s not the case with NeNe Leakes. As it happens that NeNe Leakes did not step back from dragging Kandi Burruss as she marked her 45th birthday. NeNe […] 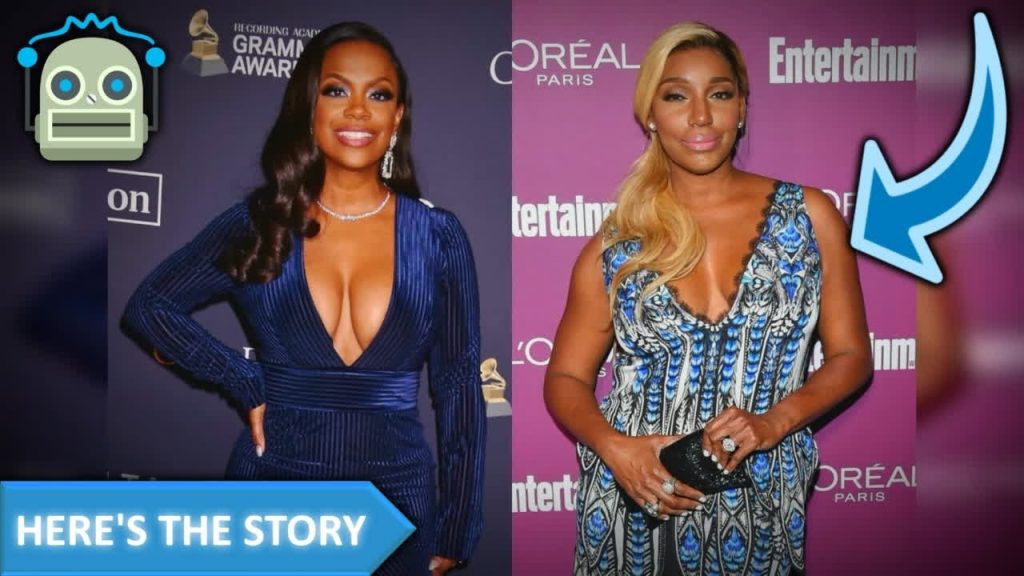