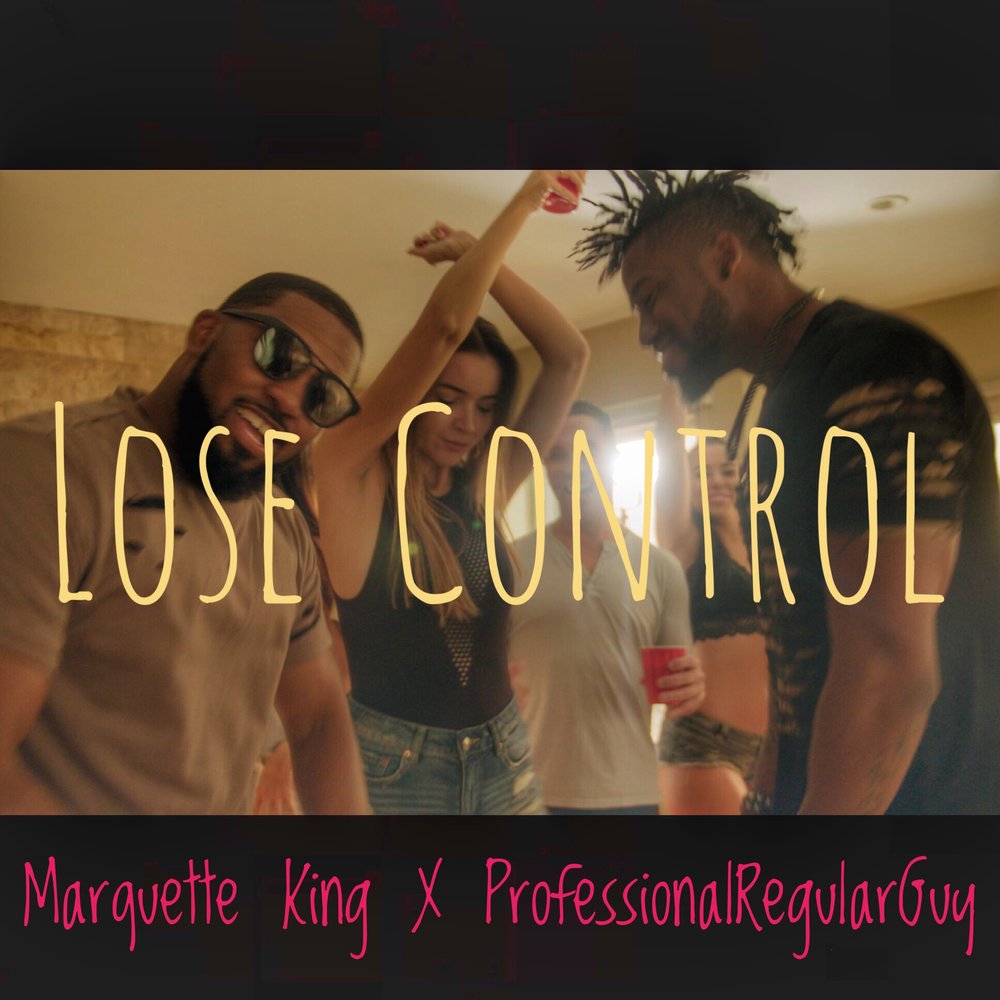 The contemporary confluence of pop and hip hop strains has paved the way for many new creative scopes to culture its way into the mainstream. Upcoming music artist Marquette King is creating a rhythmic and lyrical intensity in a pop and hip hop influenced soundscape that is instigating substantial stir among the audience. He recently came out with the single, ‘Lose Control’ in creative collaboration with ProfessionalRegularGuy, a hard-hitting anthem that leads the audience to feel its thematic and musical groove on an intimate level. The song is a captivating augmented space of lyrical, thematic, rhythmic, and musical blend paving that way for greater musical accomplishments.

Artist Marquette King who hails from Georgia but is now based out of Scottsdale, Arizona is also a football player and has actively and parallelly nurtured both his flairs over the years. The song ‘Lose Control’ is a major milestone in his music career that will open the windows to bigger and better opportunities. Giving music the time and personalization during his time off following an injury, he has broadened his vision as an artist and as a learner. Follow his social media handles on Spotify, Instagram, and Twitter to stay updated about his new releases and more.

New Zealand To Face Worst Recession Due To COVID

Wed Sep 23 , 2020
New Zealand is facing its most tragic recession in decades after the measures following the Covid-19 pandemic were enforced and were also extensively praised. The GDP of the country shrank by 12.2% between April and June when the borders were sealed and the lockdown was announced. This is the […] 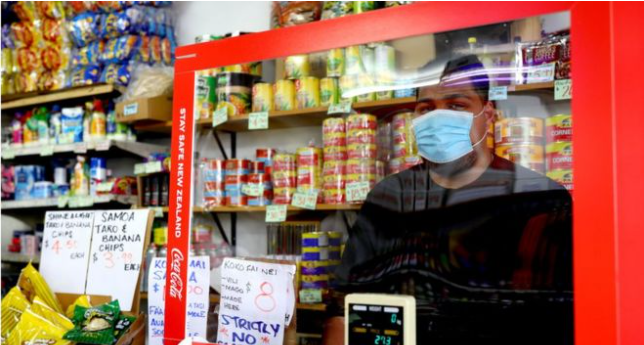