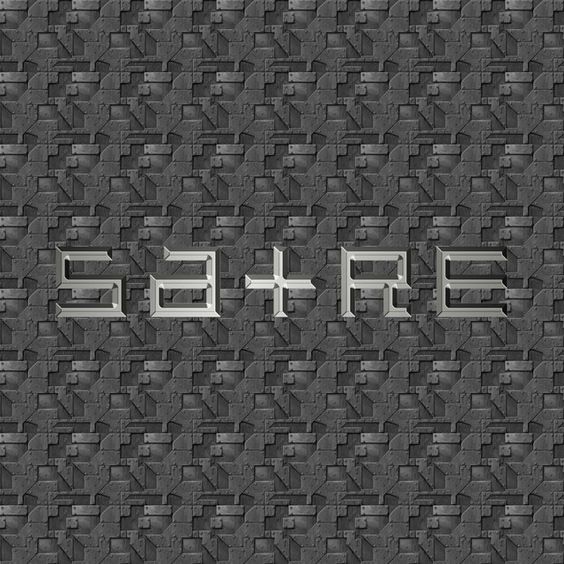 A rising figure in the alternative music scene Satre, introduces his multi-genre soundscape blessed with his soulful rhythms and penetrating vocal performance.

(YourDigitalWall Editorial):- Bucharest, Nov 25, 2020 (Issuewire.com) – Multi-faceted musical genius Satre is making phenomenal changes in the alternative music scene all over the world with his incredible mix of Pop, Rock, Hip-Hop, Electronic, Jazz, Classic, Chili, Lo-Fi, R&B, Funk, Blues, and even Reggae. He has turned quite many heads with his latest release ‘Ecstasy’, which is an incredible melodic piece showcasing an out-worldly resonance. His next masterpiece ‘My friend, my brother’ showcases some strings of mesmerizing ethereal instrumental riffs that are highlighted throughout the whole song.

Growing up with different forms of music since his childhood, the brilliant musician has developed an exceptional versatility that allows him to communicate through the webs of surreal melodic patterns. He puts his hearts out to transform his raw thoughts into something so sublime and powerful that expresses his thoughts and emotions with impeccable precision. The prolific artist tries his best to deliver quality music that is the ultimate fusion of diverse thematic elements and styles.

Working with his own production house Satre Music, the multi-talented artist is a master of versatile music that has earned him a permanent place in the contemporary global music industry in a very short time. Satre wears his heart on his sleeve in his eloquently weaved lyrical ballads ‘Ecstasy’ and ‘My friend, my brother’. His remarkably soulful vocals bring out the true therapeutic essence of the heart-warming lyrical illustrations of the tracks. His first song was released last year and he has already gained a vast global fanbase with his outstanding talent. Follow him on Spotify, YouTube, Twitter, Facebook, and Instagram for more updates.

Listen to the following songs on Spotify:

My friend, my brother: https://open.spotify.com/track/7i9RksrmJcub2L21y7r3PJ

Sluurpy makes a call for restaurant owners: how to claim the restaurant on the Social Food Network of Sluurpy

Wed Nov 25 , 2020
The Social Food Network of Sluurpy is making a major call worldwide to help restaurant owners to claim their page on Sluurpy. In this way, Sluurpy aims to be a open and wide portal with the most complete and trustful information of activities. (YourDigitalWall Editorial):- New York City, Nov 25, […] 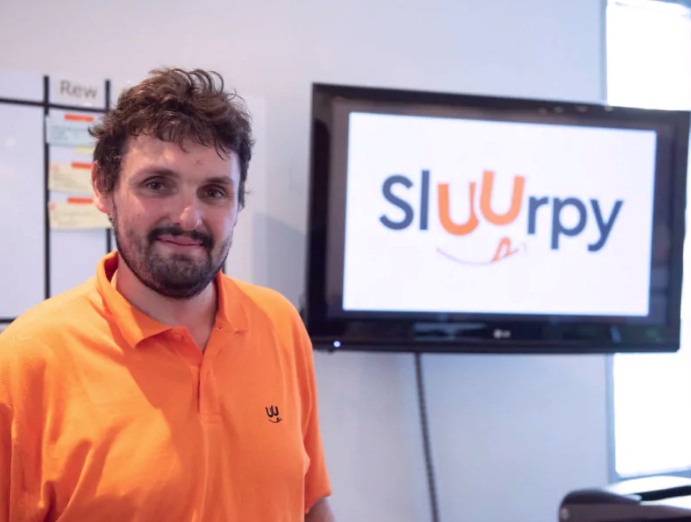