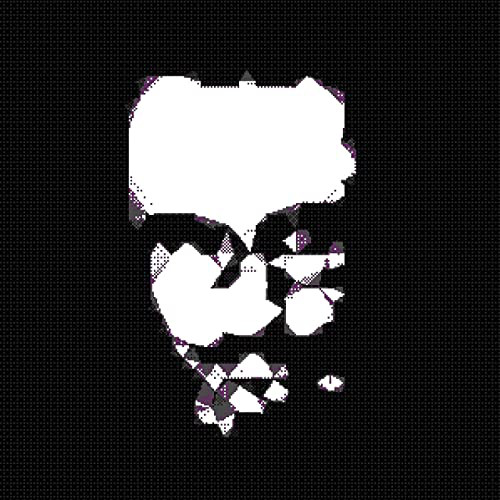 (YourDigitalWall Editorial):- Paris, Dec 17, 2020 (Issuewire.com) – In turn author of small books, celebs photographer, Jean Motell is also an alternative musician. Former party crasher for 10 years in Paris, he sneaked in fashion weeks and cocktail receptions with his legendary Kodak disposable camera. “I love Champagne and wanted to see the privileges of the jet set. Dom Perignon was too expensive for me so I invited myself” says Jean Motell.

Intuitive guitarist and endowed with a sense of production, Jean Motell admits to marking with “Last Highway” his desire to install a cinematographic atmosphere in his music. After three raw and draft albums, amalgamation of pieces from live sessions and beats made on his smartphone at the edge of swimming pools, Jean unveils his alternative influences with “Last Highway“.

Beyond the nod to David Lynch, it is on the side of Cabaret Voltaire – The Voice of America and Gary Numan that Jean Motell drives his track. “Last Highway” opens with his voice and reference to John Carpenter is quite obvious. The title works like a hard to find but straightforward highway to the mystery. We understand why “Last Highway” and other of his tracks will appear in the soundtrack of his first feature film, scheduled for summer 2021. 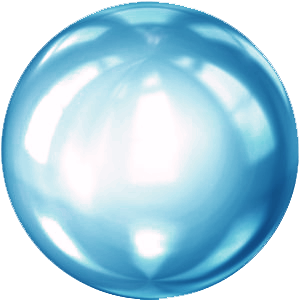 Thu Dec 17 , 2020
One Of Two Exciting New Singles Slated To Drop In January From The J.O.B. (YourDigitalWall Editorial):- Richmond, Dec 17, 2020 (Issuewire.com) – While the world settled into slow motion due to the pandemic and live music venues closed their doors in 2020, working bands everywhere watched their gig calendars disappear. Never a […] 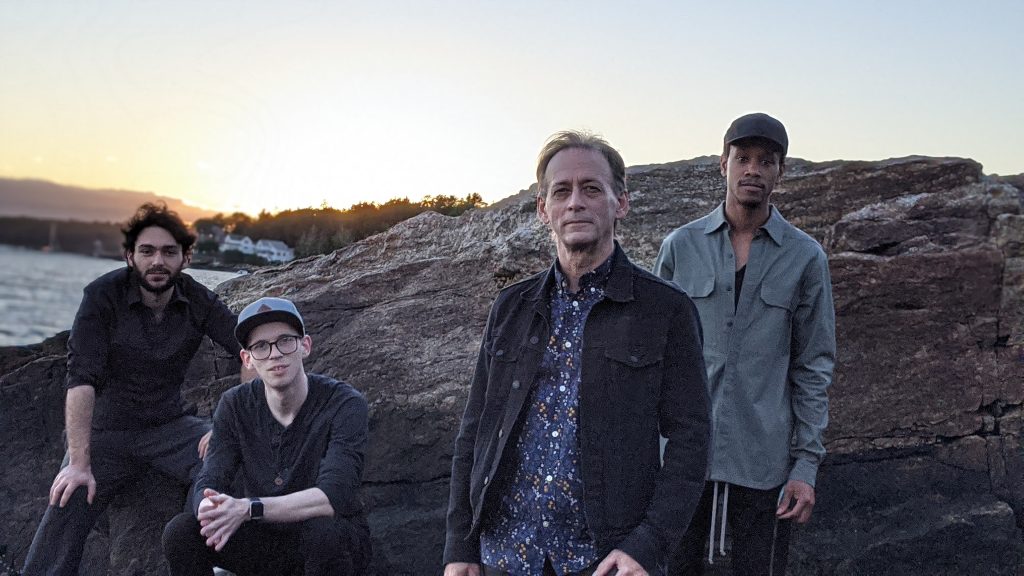