Sat Dec 26 , 2020
HrAsif Become An Actor And Haryanvi Singer (YourDigitalWall Editorial):- Gurgaon, Dec 26, 2020 (Issuewire.com) – In Today’s Competitive World, The Haryanvi Music Industry is the best Companion Of Small artists and Singer. Many young Musical Artist Are giving meaning to their lives Through Music Industry, A Guy From Gurgaon, HrAsif An Musical […] 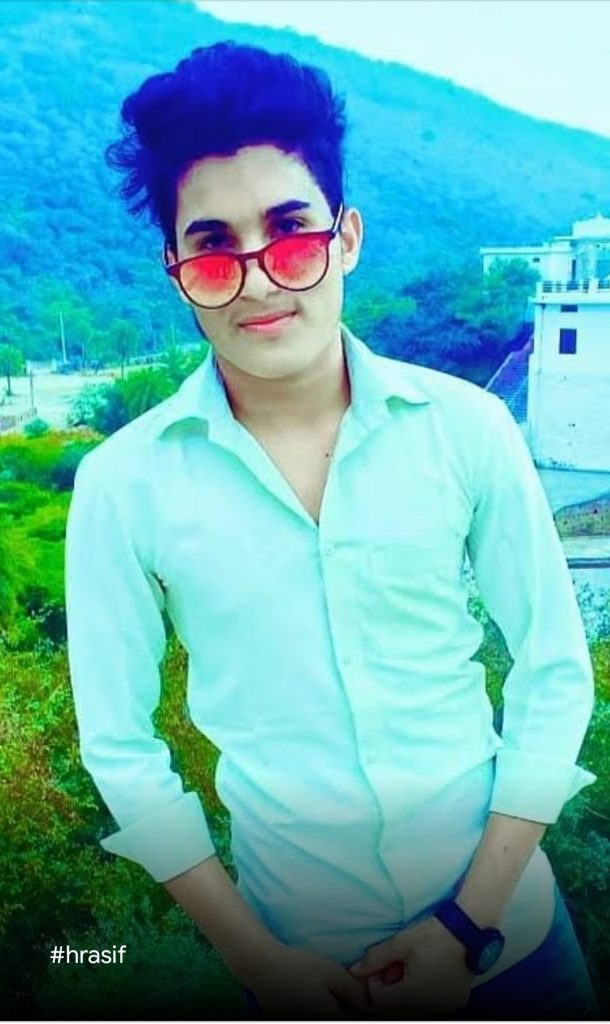