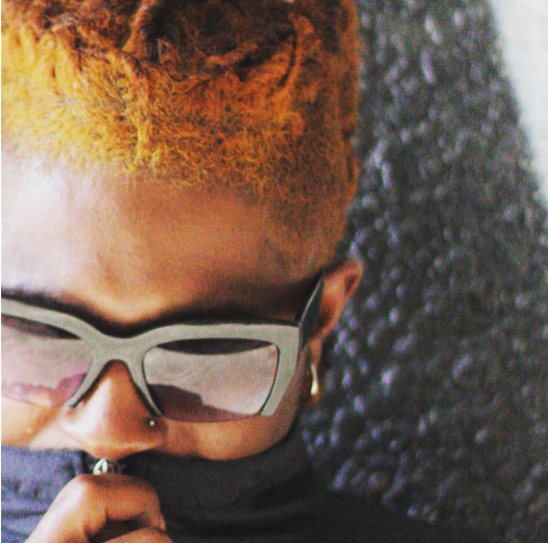 (YourDigitalWall Editorial):- Oakland, Dec 28, 2020 (Issuewire.com) – K.Scotty grew up on the streets of Oakland, California. California is definitely a good area to be introduced to music, but K.Scotty was not always into creating music. At the age of only 15, he decided to take it seriously when his friends basically gave him no choice, but to pursue it. After referencing Scotty Pippens’ name wrong in a freestyle his friends hassled him about it. From that moment on his friends referred to him as Scotty and the name stuck.

In the meantime, K.Scotty has been working on a highly anticipated project called “Ascension” and is currently working on getting a deluxe together. He is also planning to drop some merchandise named after the project. He will be releasing shirts, hoodies, socks, and more. This line of merch is currently underway.

K.Scotty has no problem gaining attention when it comes to his image and sound. His unpredictable melodies along with his vocals are quite enticing to both old and new listeners. This is also why Young Thug is one of his greatest inspirations. Young Thug resembles the style and sound that K.Scotty caters to. K.Scotty knows music is about the melody of a record that draws in a listener. He will continue creating diverse and not “normal” tracks to change the perspective sound of Hip Hop. Make sure you show your support and check out his latest work here. 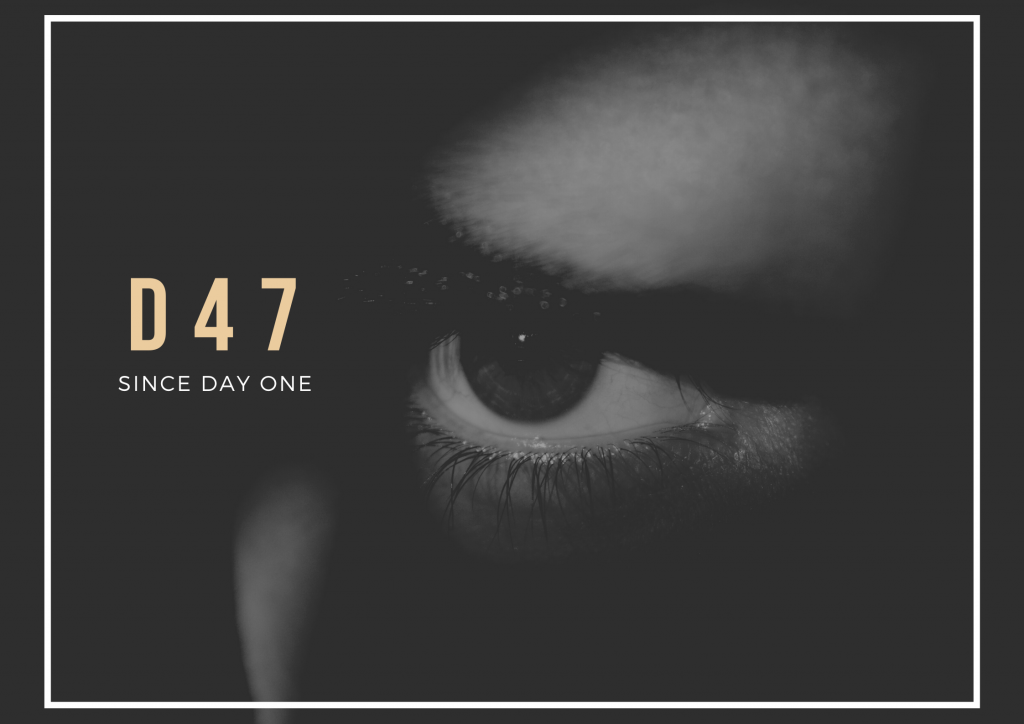