Rapper Slash Activist "The Raptivist": Is Building A Soundtrack For The Revolution

Mon Dec 28 , 2020
The Raptivist is making a positive impact within his community. Check out his inspiring story as a Rapper Slash Activist. (YourDigitalWall Editorial):- Los Angeles, Dec 28, 2020 (Issuewire.com) – The Raptivist started his career in 2008 with his smash hit “Do That Michael Phelps” which surpassed well over 20,000 views. In 2011 […] 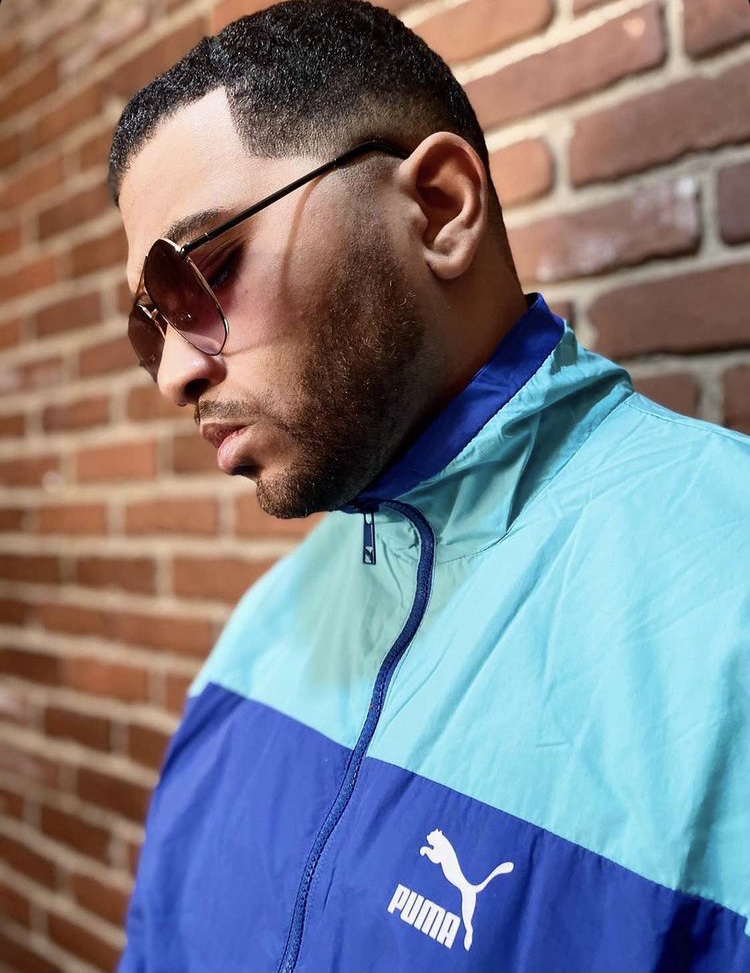