Tue Dec 29 , 2020
Groove to the melodic and upbeat lyrical and rhythmic flow of artist Flyyant’s soundscape comprising of some of the most defining elements of contemporary hip hop. (YourDigitalWall Editorial):- Vacaville, Dec 28, 2020 (Issuewire.com) – The musical notoriety of hip hop and rap has now reached its contemporary stage with many new artists […] 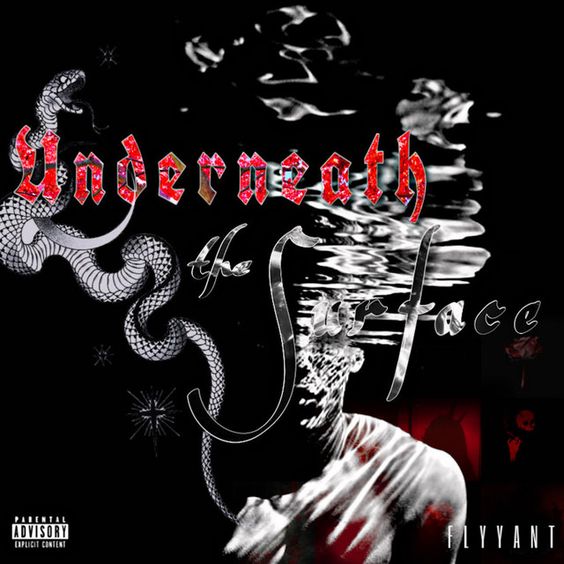