Tue Dec 29 , 2020
It’s hard to find a musical genre that resonates with listeners like R&B music. R&B music is loved by almost everyone in the world, because of its universal approach. Indian-American musician Jaya Lesedi has established a soundscape that paints a picture of real-life relationships and events that gives a sense […] 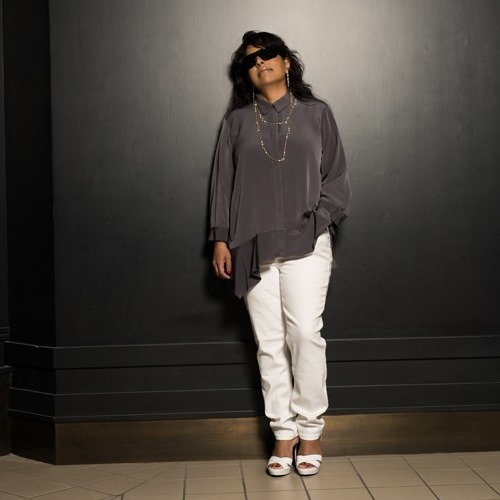