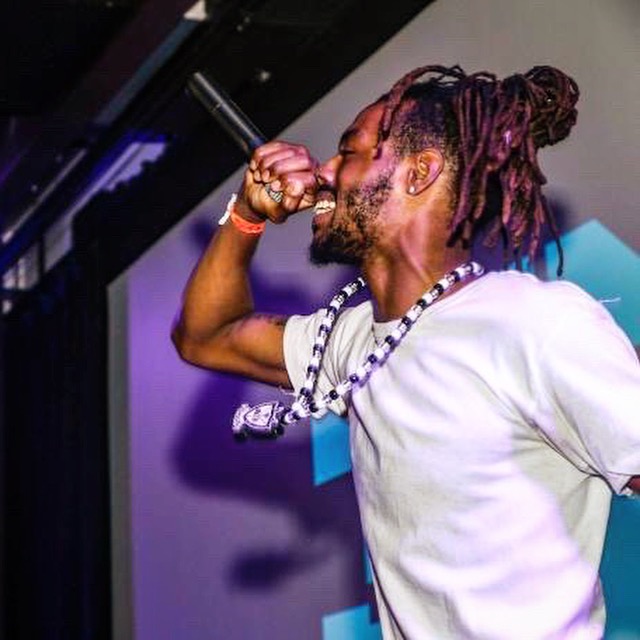 Rumors say TuTxTuT has some big celebrity collaborations hidden in his back pocket. He continues to create an intense lyrical ground with his original soundscape.

(YourDigitalWall Editorial):- Miami Beach, Jan 11, 2021 (Issuewire.com) – Upcoming rapper TuTxTuT is quickly growing an extensive fan base with his invasive, creative wisdom and ability to depict that through the textile of his lyrical structures. Just within a short span of time, his songs have grossed thousands of streams on major platforms such as Apple Music & Spotify. His vision and unique style show the potential of a global breakthrough. His second single, ‘Echoes’ is garnering widespread appreciation because of its nostalgic and classical beats & turns. As an independent artist, he is paving the way for a career that will lead to bigger opportunities in his scope of creative visions. His music is not supported by any distribution label, production house, or manager, but still succeeded in gaining traction with his immensely creative and musical fervor.

This artist is smoothly becoming an inspiration for the underground rap community. Based out of Miami, Florida, he has created a sound that is original, eccentric, and does not overlap with the existing streams of similar-sounding music. The artist has put his passion and creative vision in one linear progression that has helped him gain more acknowledgments. In my opinion, TuTxTuT is the new ‘Lil Wayne’ in the making. His wordplay, catchy flows, and image are what this industry needs. His popularity on various music-streaming platforms gave him the exposure to reach out to the global crowd. Modern-day hip hop and rap are constantly going through cultural and creative evolution. His newest song ‘MisMatch” is a SUPER HIT! I love to see TuTxTuT’s creative abilities rub off into the industry to bring back that ‘real rap’ feel.

Artist TuTxTuT constantly thrives towards being his best self and making his soundscape a refined version of his inner mind. Working out of various studios throughout Miami, his journey as an artist picked up pace over the past year and has succeeded in garnering widespread audiences. His song ‘Trappin In Miami’ Feat. Auqiie has collected over 400k streams on various platforms collectively and paves the way for yet another successful venture in his career. His upcoming collaboration work with Sosa Geek & Dave East is in the works as he emerges as one of the most promising artists in the scope of hip hop and rap. Follow him on Soundcloud, Spotify, Tidal, and Apple Music to participate in the contemporary resurgence of rap. 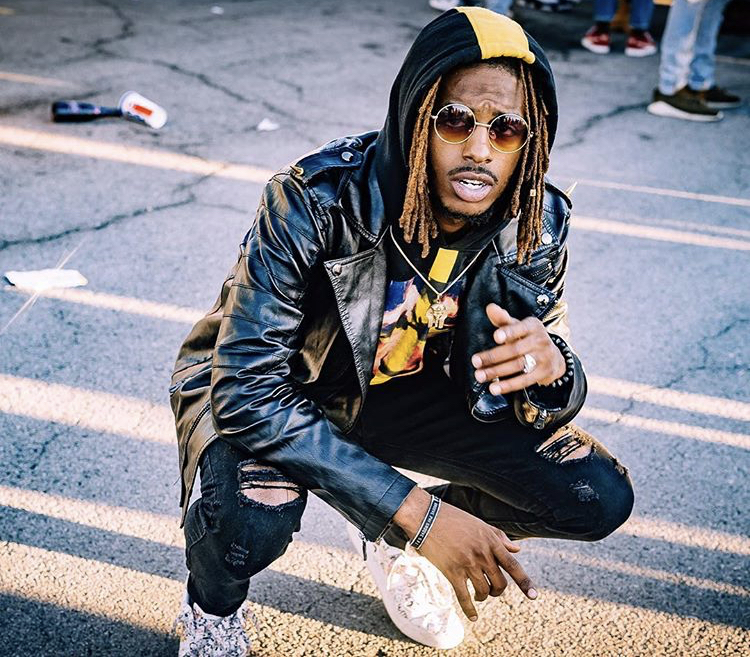 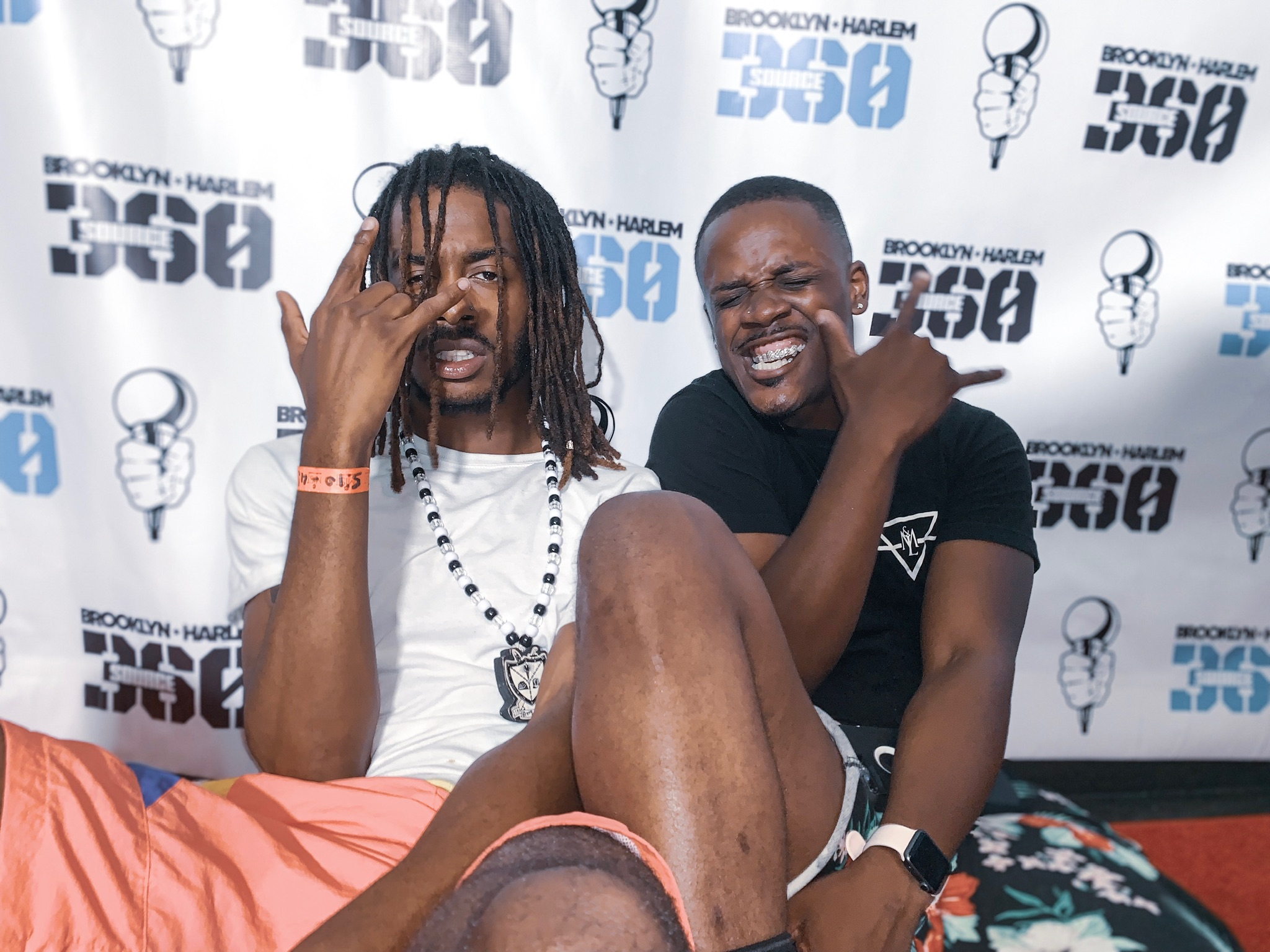 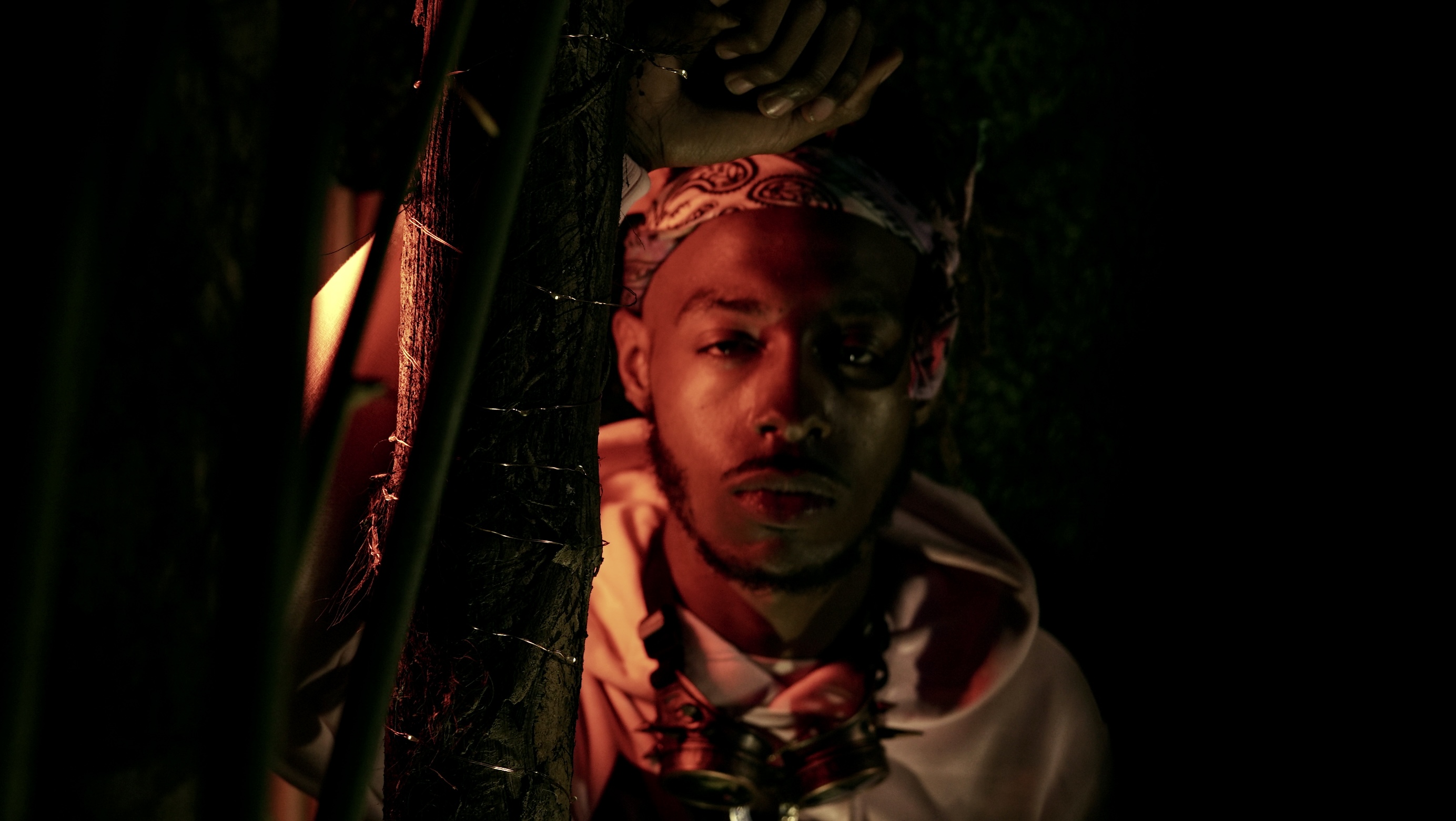 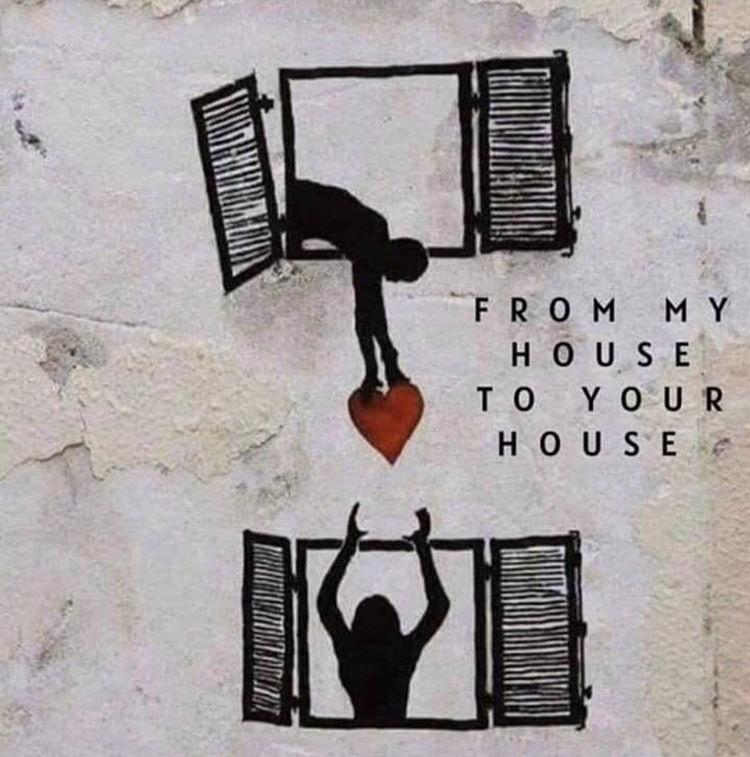 Run Your Influencer Marketing Campaign by Yourself!

Rumors say TuTxTuT has some big celebrity collaborations hidden in his back pocket. He continues to create an intense lyrical ground with his original soundscape. (YourDigitalWall Editorial):- Miami Beach, Jan 11, 2021 (Issuewire.com) – Upcoming rapper TuTxTuT is quickly growing an extensive fan base with his invasive, creative wisdom and ability to depict […] 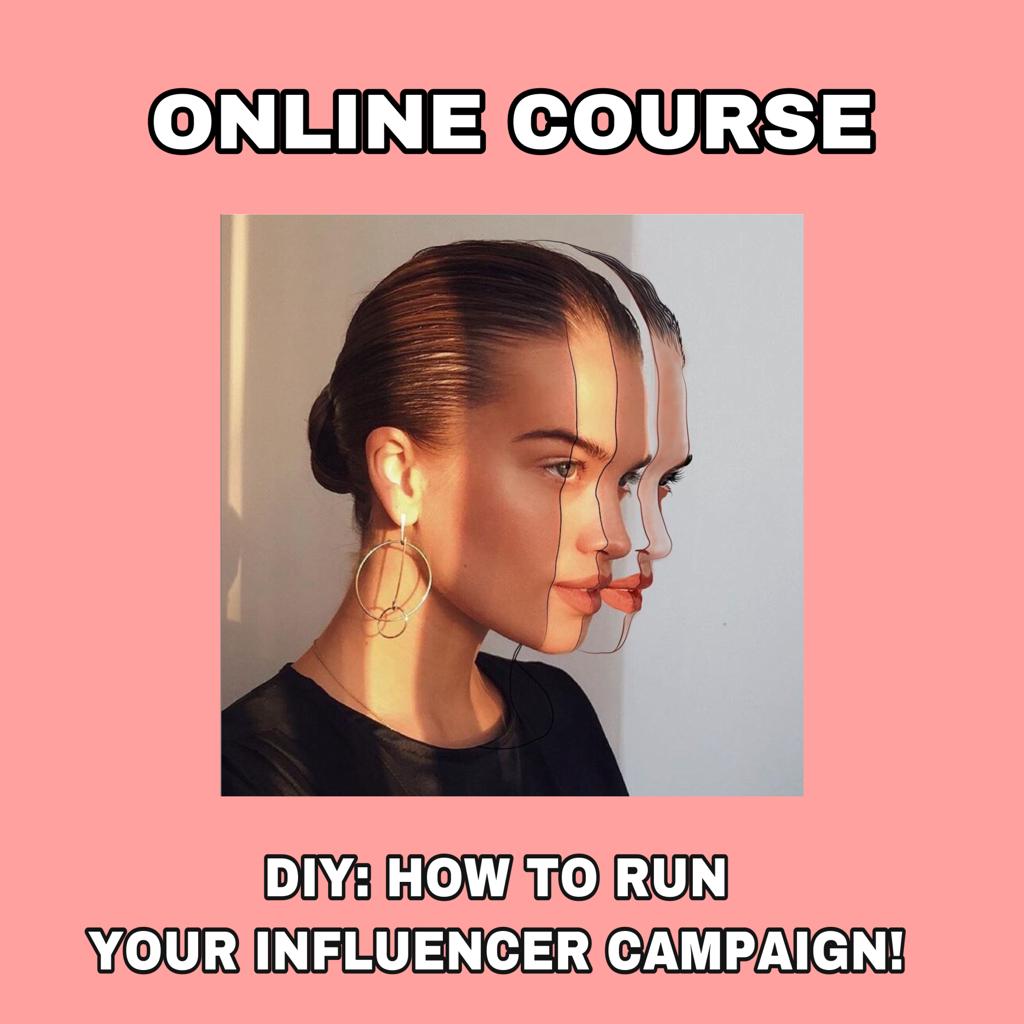