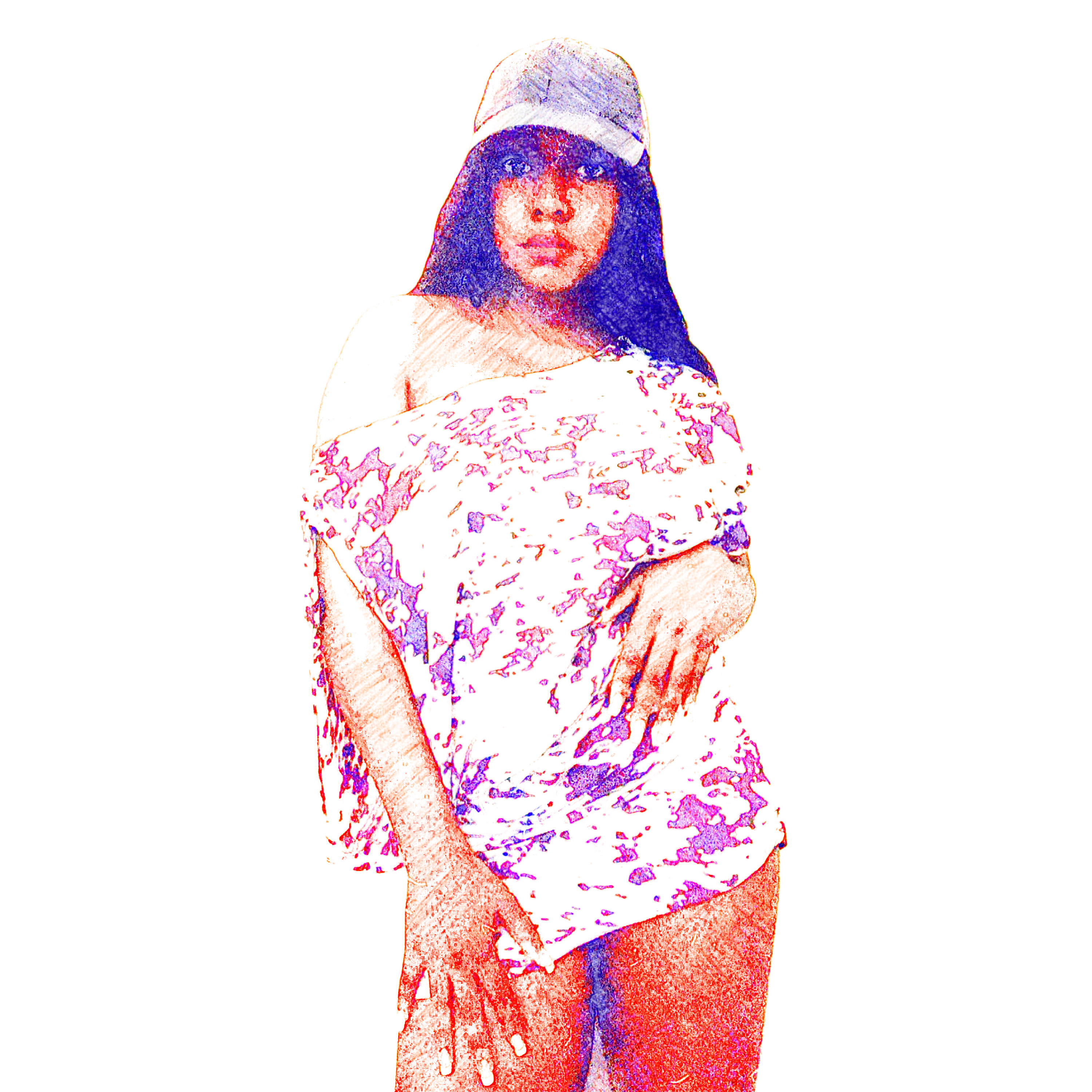 (YourDigitalWall Editorial):- Las Vegas, Nevada Jan 30, 2021 (Issuewire.com) – Who is Pocahontas Music? I am glad you asked; Pocahontas Music is one of the most accomplished young women in the music industry. Pocahontas Music is a lot of things, but reluctant to change the world, she is not. If you don’t know about her yet, you should.

Harmonic, versatile, and boasting thoughtful and intelligent lyrics, Pocahontas Music may not be a household name yet, but her influence in the mainstream music industry cannot be denied. Her style, beauty, and talent earned her numerous songwriting credits and a place in a variety of charitable causes. Her music is a stunning array of traditional R&B mixed with a unique style of pop that is both unapologetically real and also uplifting.

Here is the story behind the artist; Pocahontas Music (which is her legal name) is a singer-songwriter, model, and actress; her songs have been placed on the billboard charts within the past 3 years. She has also done TV, film, commercials, and even appeared on the Disney Channel. She has been signed to Liquid Talent, BNA Group, Barbizon Modeling and Acting Agency, Alima Industries, Studio NinetyTwo, and Starz2Be Agency; along with other labels and agencies.

She has written (and ghost-written) songs for artists like Rihanna, Carrie Underwood, Jason Aldean, and Christina Milian, and other top music celebrities; as well as Independent and unsigned artists. She’s been signed as a ghostwriter to Universal Music Group, Sony Music Entertainment, Warner Music Group, Columbia Records (where she also worked as a talent scout there), and Interscope Records. Her music name Pocahontas Music isn’t appropriating any culture considering she is African American, Dominican, and Native American; it’s something she’s been called all her life, since childhood, and the name is a part of who she is. She is a brain-cancer warrior and had been battling two malignant brain tumors for 5 years. Pocahontas Music has dealt with numerous conditions such as epilepsy, Trigeminal Neuralgia (a nerve disorder), and has also dealt with severe memory loss. Due to the chemotherapy, she had developed alopecia and would lose all her hair, leading her to start shaving her head often; “It was a hard time for me and my 3 children, but I’m very thankful I’m still alive.”

In 2013, Pocahontas Music created her first record label called R.M.M.I.A Industries (Real Made In Action). She has signed a few artists in her time and has helped to branch them out. She has done everything from distributing music, booking shows, promoting music, etc. Some years later, she created VILD Songwriting Agency (Vision, Inspire, Live, Dream) to write for others. With the VILD brand name, Pocahontas Music then made a radio show, VILD Network. From there she created VILD Film Productions to make her own movies and shows. She created her own custom shoe line for men and women called VILD Star Shoes. She even started her own Magazine called VILD Network. As of 2021, Pocahontas took her brand, VILD, and relaunched it as VILD Network. VILD Network is a GUARANTEED Music Marketing & Promotions company. It offers Spotify Playlist, Radio Promotions, Press Releases, Music Blogs, Magazine, Music Reviews, Podcast, TV, and more! She also created a FREE social media platform that’s for artists focused on growth and discovery to get FREE music exposure and connect with others. She has also launched her online hair, eyelash, and beauty supply store called Pocahontas Premium Stores.

Pocahontas Music is also an incredible musician; while playing all the instruments necessary for an entire band, she can write a song within a minute. She is a singer and loves to sing in the genres of R&B, Neo Soul Jazz, EDM, Rock, Hip-hop and Pop music. She also raps. She has had her music on all platforms and also has songs casting on FM/AM and internet radio. You can also find her music on her website. “I just want people to know not all singers like me want fame; we just want loyal fans to enjoy the music we make because music is our gift.”

In 2020, Pocahontas Music created a Nonprofit charity organization called “DonatingHelps!”; through this, she wants to help as many people as she can because she genuinely loves helping others. Pocahontas Music also started a podcast show called, “When an Edible Hits”. She also wants to grow a larger fan base to spread her positive message with her music; that’s always the goal, in her mind. “I came from a bad childhood. I’m the oldest of 6 children. I overcame abuse, molestation, and rape. Everything I’ve gone through helped me become the person I am today. I will never give up and I will keep pushing until I achieve my dream.” 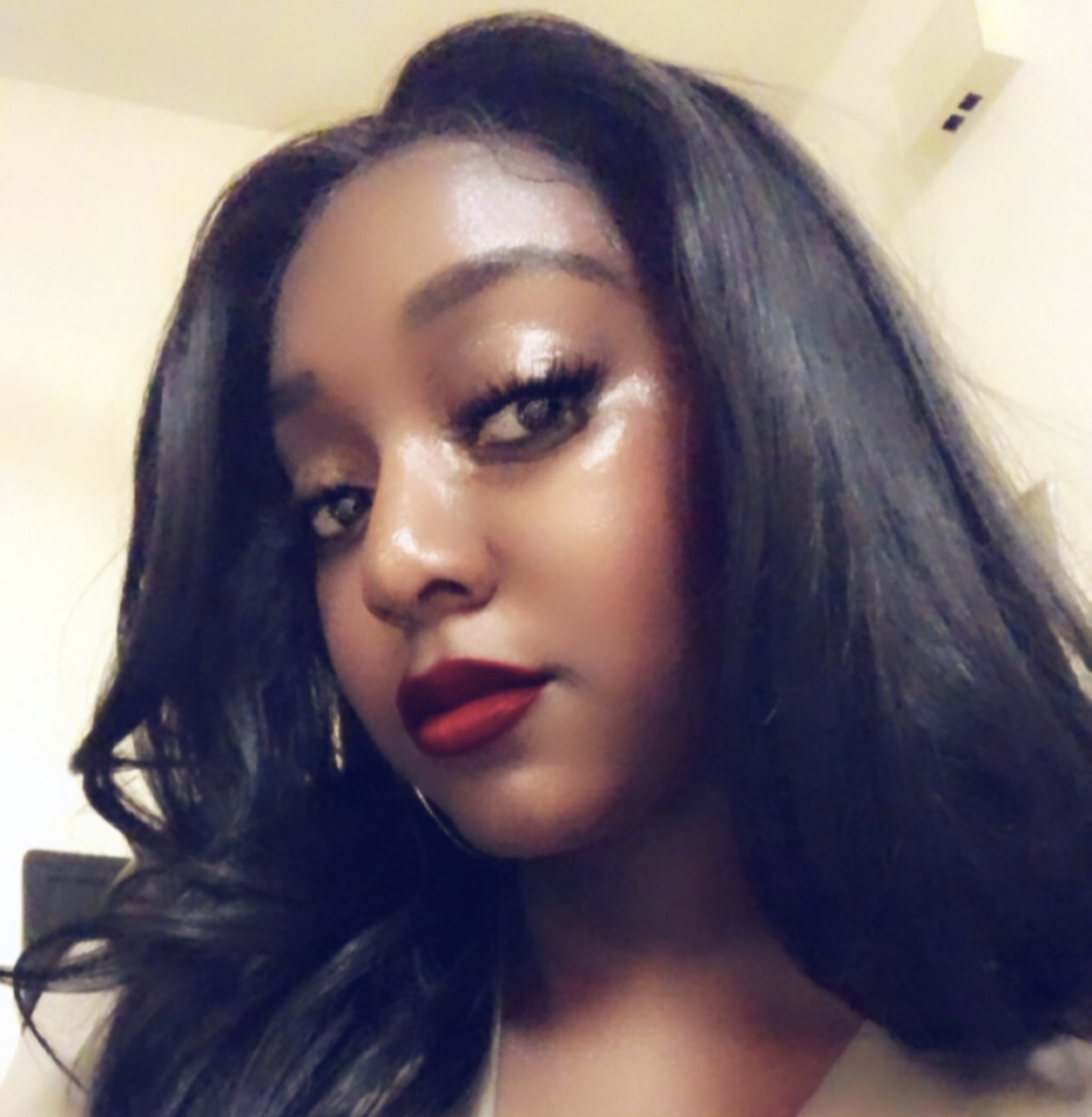 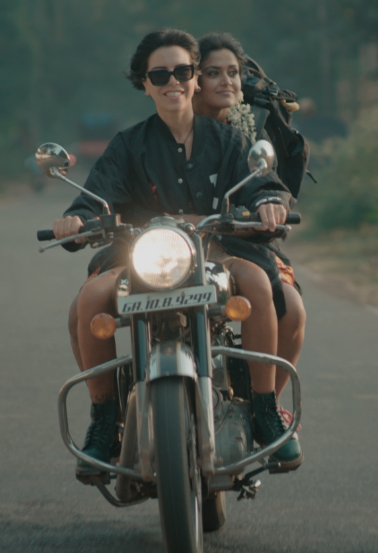