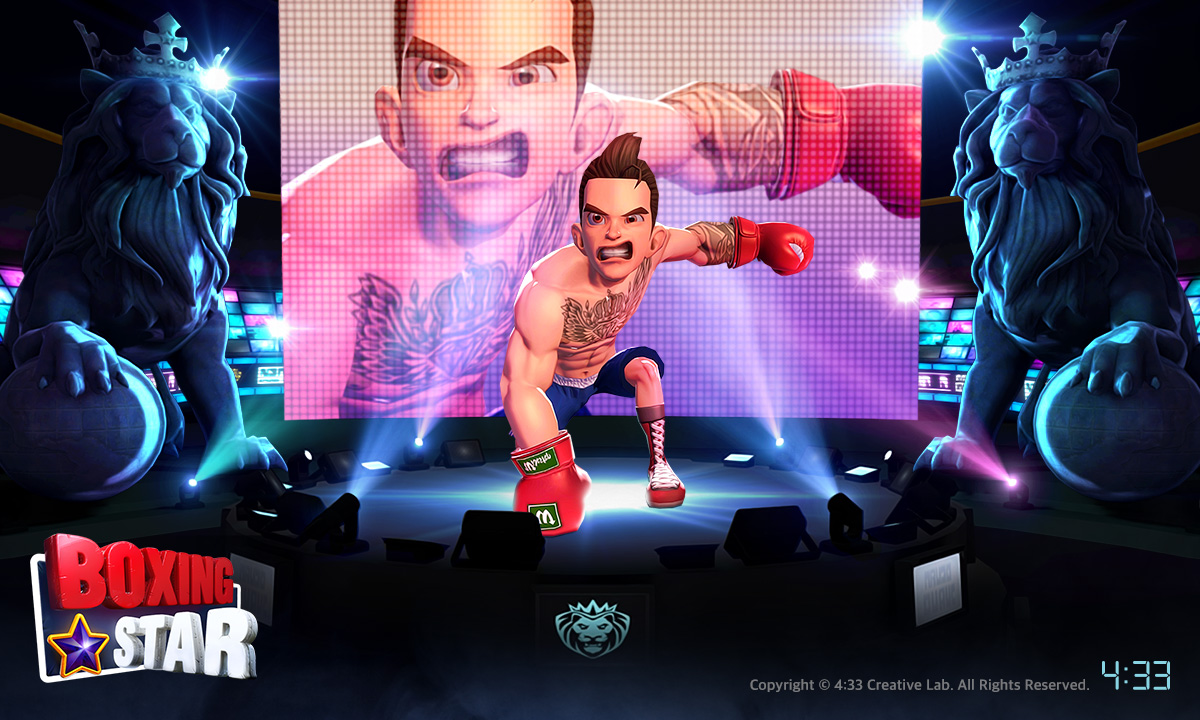 Players will now have the chance to face off against each other in the Master League to become the strongest player in the game! In the new Master League, only the best of the best league players are scouted to enter.

A very select group of 100 players will compete fiercely against each other in Master League. Those who are not participating can spectate and cheer players on, and by successfully predicting the outcome of the matches, players will be able to receive in-game rewards.

New MegaPunch gloves have been added to the Gear Potential Power system. This system can unlock a gear’s hidden Potential Power, such as Attack Power, Attack Speed, Recovery, and more.

Developed by 4:33, Boxing Star features an immersive story and interactive gameplay in which players fight through multiple tournaments. The gameplay is optimized for the mobile experience and offers simple touch, tap, and swipe controls.

For more details on the most recent update, go to Boxing Star‘s official Facebook page.

(YourDigitalWall Editorial):- Seoul, South Korea Feb 9, 2021 (Issuewire.com) – Publisher and mobile game developer FourThirtyThree Inc. (4:33) today unveiled Boxing Star‘s highly anticipated “Master League” update. Players will now have the chance to face off against each other in the Master League to become the strongest player in the game! In […] 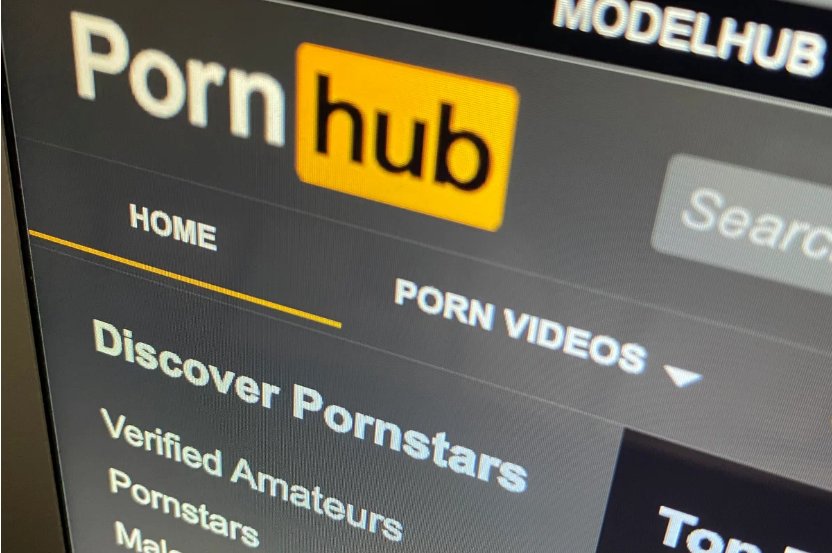