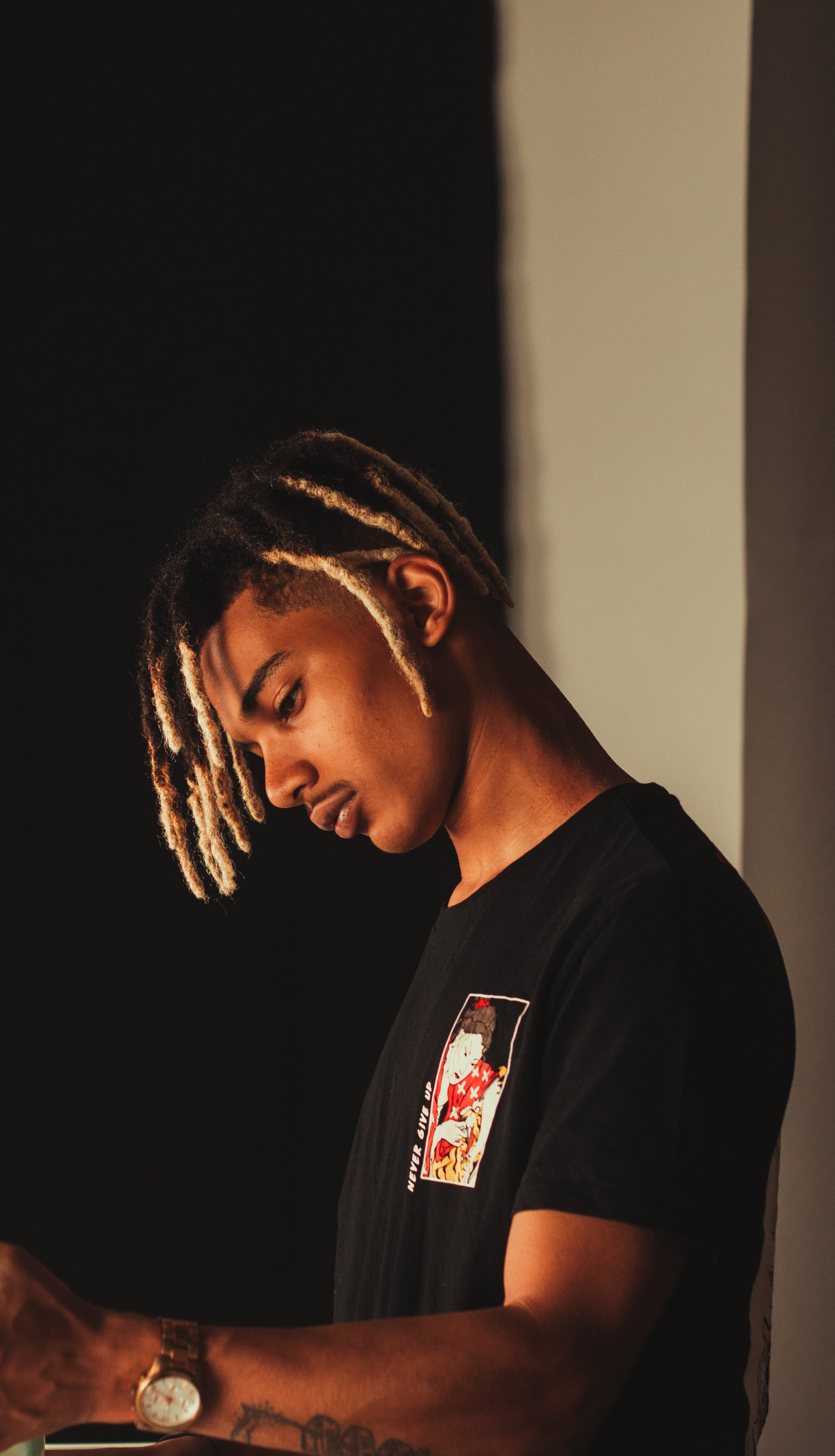 (YourDigitalWall Editorial):- Abu Zabi, United Arab Emirates Feb 16, 2021 (Issuewire.com) – LIL GENIE is an Independent artist that is gradually reshaping the future of the music industry, he has been in the music business independently for 2 years, some call him the new age’s Young Thug of Abu Dhabi, he managed to work with & create several new artists from all over the world, that includes artists from the U.S.A, Belgium, Turkey, Ukraine, Sudan & U.A.E.

His first release was what started his commitment to the music business, after recording the song, he was facing deportation from Ukraine due to an unlawful arrest, but was later on acquitted & had realized that there is one thing he does best that has the ability to keep him out of harm’s way which was music & he has been consistently working on himself & his team ever since.

Lil Genie latest release called “8 Shots” features one of the top artists he is working with / managing at the time “Replay”, the artist is also set to be featured multiple times on LIL GENIE’s upcoming project “Accurate Description” aka “A.D” which is expected to drop in the next couple of months.

The rapper grew up in the United Arab Emirates & is currently getting a degree in Renewable Energy Engineering from Ukraine, He also managed to form an independent record label / Merch Brand called “Relactic”, the merch was available for a limited time yet it still managed to sell out, the artist aims to re-drop it in coordination with the project, which will feed a growing global fan base & satisfy them the most. His most notable songs are “TIU”, “YNS” & “Monster” which was produced by a fellow producer/artist that also grew up in the U.A.E “Awab Indica”, the song, later on, became the topic of his 1st music video on YouTube.

Fans have been highly anticipating this project for quite some time now, Genie aims to back it up with more singles & projects that will hopefully feature bigger artists & manage to put his home town Abu Dhabi on the map, once this happens, it will open so many doors for other local artists & talents that deserve to be widely known & respected for their grind. 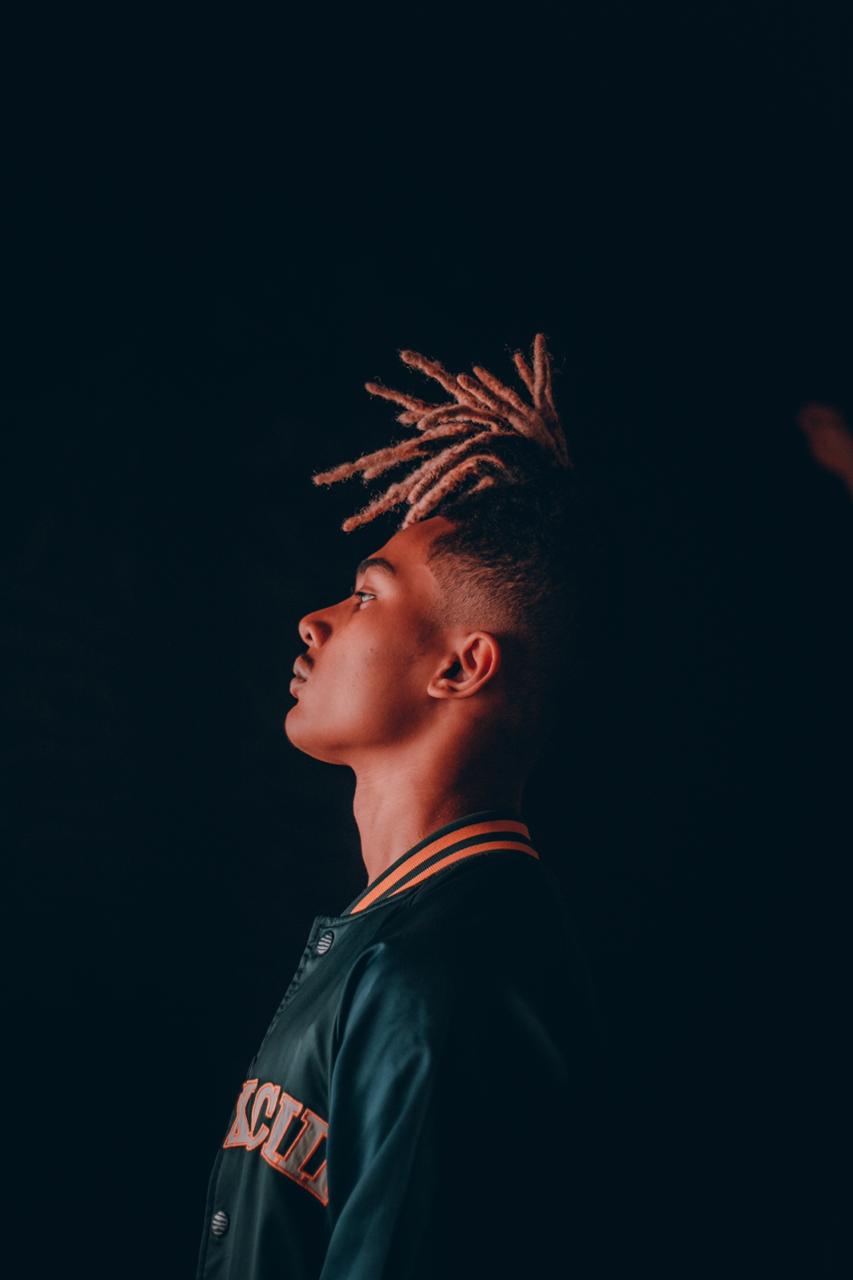 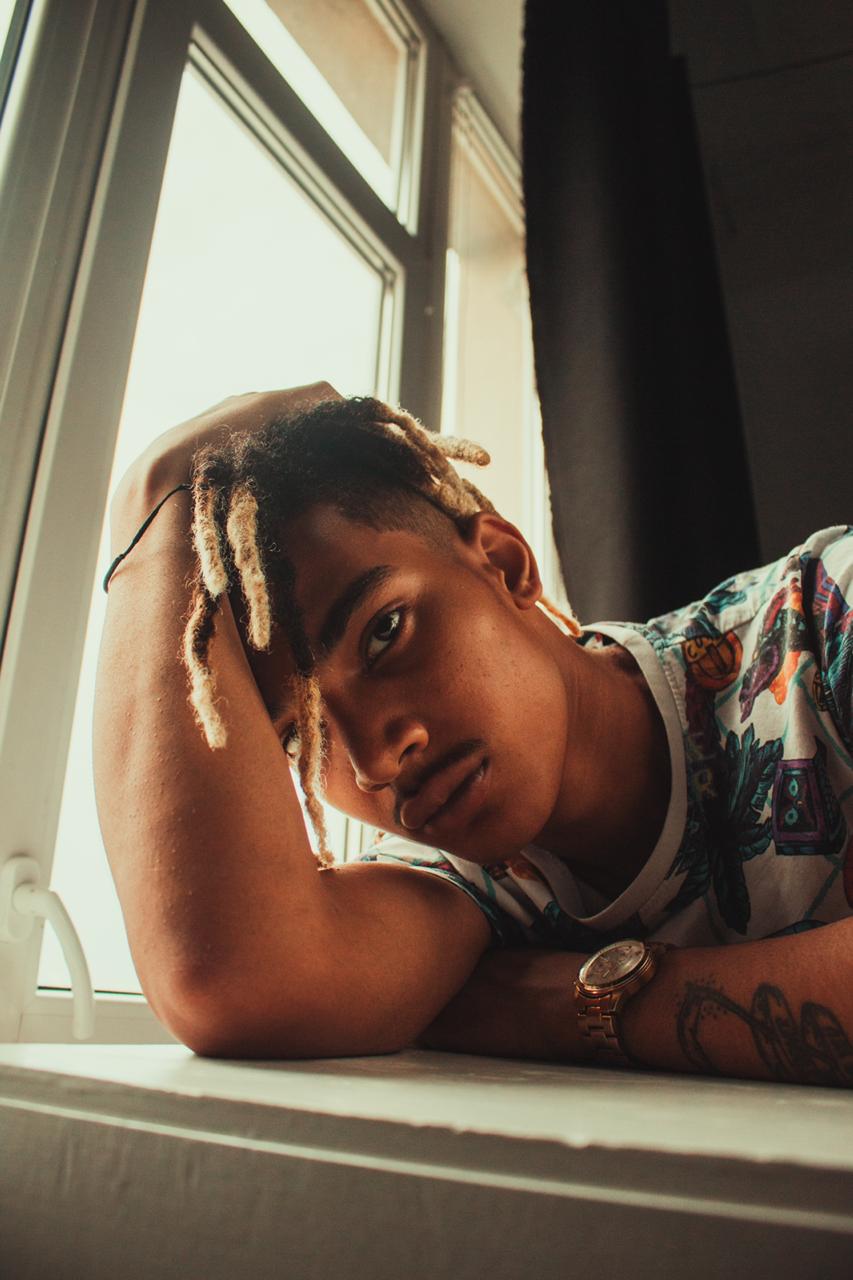 Highly anticipated project “A.D” to drop & take over soon… (YourDigitalWall Editorial):- Abu Zabi, United Arab Emirates Feb 16, 2021 (Issuewire.com) – LIL GENIE is an Independent artist that is gradually reshaping the future of the music industry, he has been in the music business independently for 2 years, some call him the […] 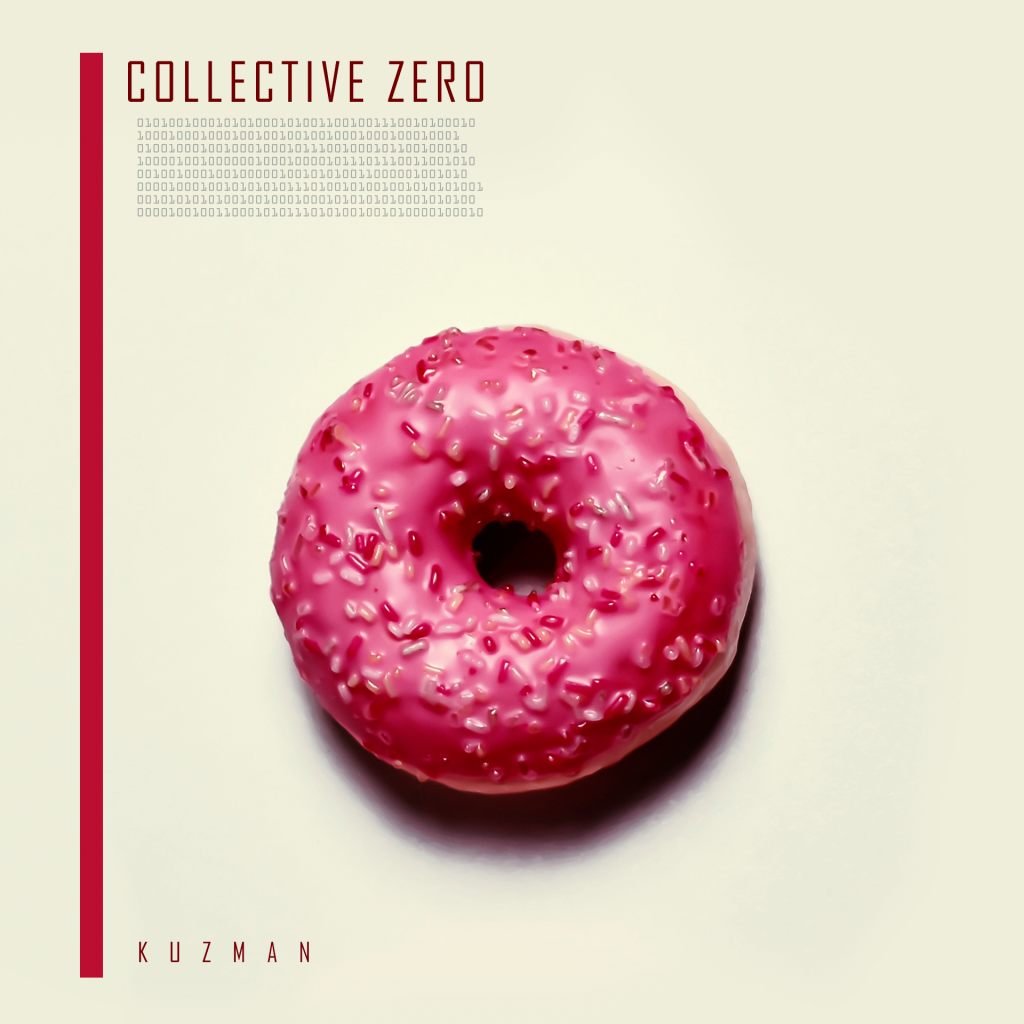