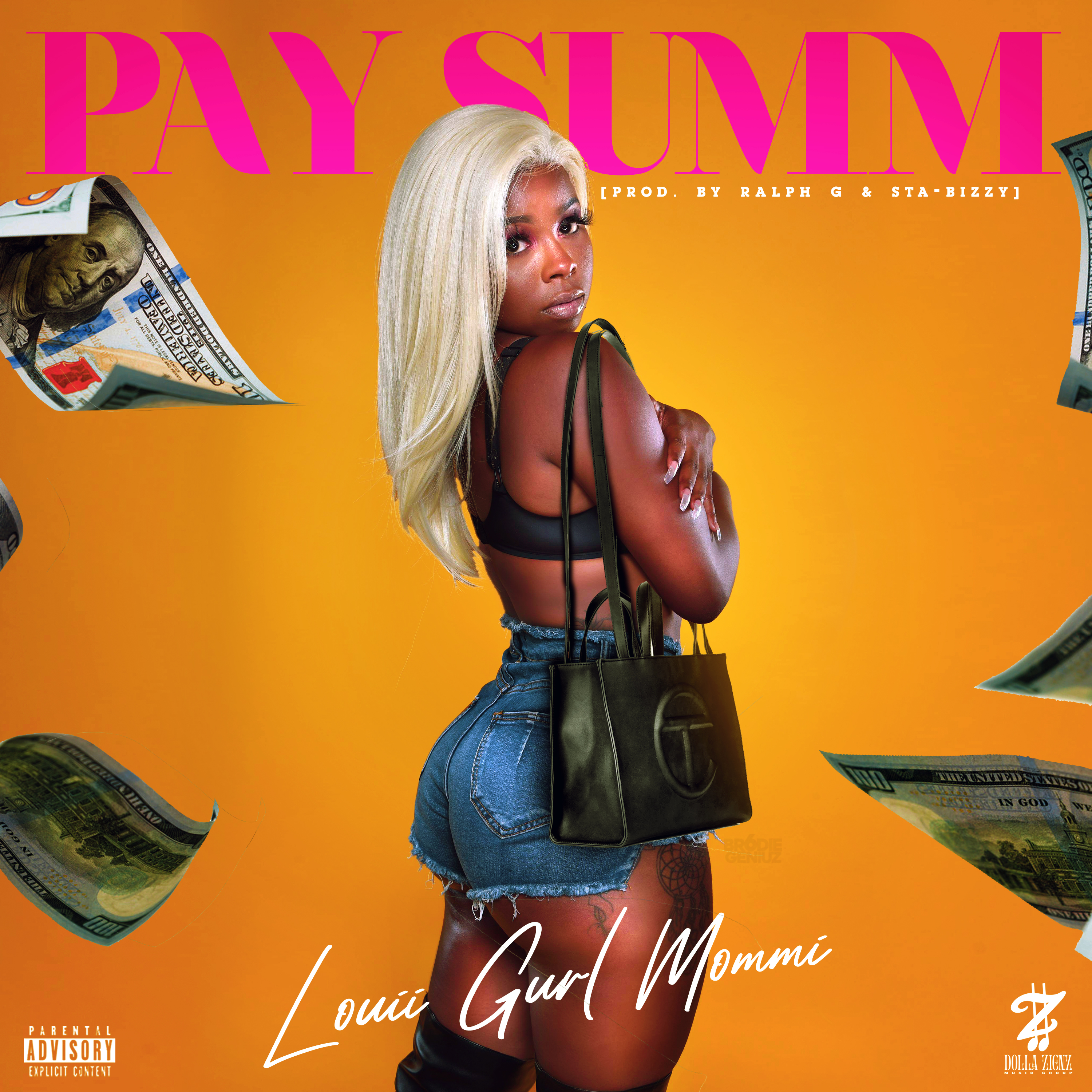 This female artist has really built herself up from the ground to the skies. She creates while she envisions her greatest accomplishments.

(YourDigitalWall Editorial):- Los Angeles, California Feb 26, 2021 (Issuewire.com) – She holds her record as the first female artist to debut her newest single, “Pay Summ” since January 1st, 2021 on FM radio while also releasing two music videos, all within two months. Louii Gurl Mommi is not one to sleep on. She continues to be great after every completed goal. She plans on dropping both her mixtape which she is now putting together and an album that she is also currently working on. She stops at nothing when it comes to her career in the music industry.

Her career started after a traumatic experience. Rapping and writing was her gateway out of the darkness, it is her escape and it makes her feel great and powerful. Louii Gurl Mommi was so pleased with her work. She showed her sister her content which then led to her signing with the music label, “Dollazignz Music Group ”. The label really loved her work as well and saw her as an up-and-coming star; They had so much faith in her and her lyrical flow that they gave her a record deal.

Louii Gurl Mommi wants her fans and her city to know that there is still more to come. She has some big plans and is working really hard on delivering. This female artist is no quitter and is a true fighter. If you want to keep up with her and her moves check her out and tune in to her music. She will not disappoint.

Follow her on Instagram. She has some really dope content. Her energy is far from tired and boring. Her sound is new and exciting. Don’t miss out on a chance on listening to 2021’s next female artist.

Connect With Louii Gurl Mommi Below

This female artist has really built herself up from the ground to the skies. She creates while she envisions her greatest accomplishments. (YourDigitalWall Editorial):- Los Angeles, California Feb 26, 2021 (Issuewire.com) – She holds her record as the first female artist to debut her newest single, “Pay Summ” since January 1st, 2021 […] 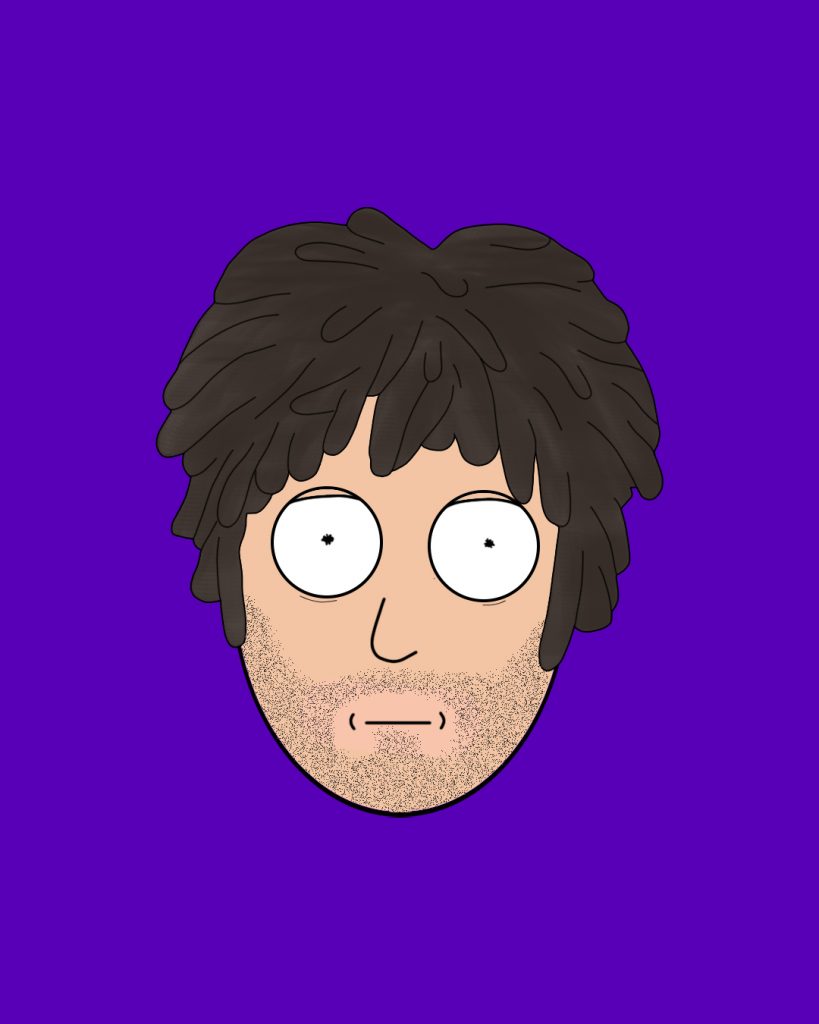