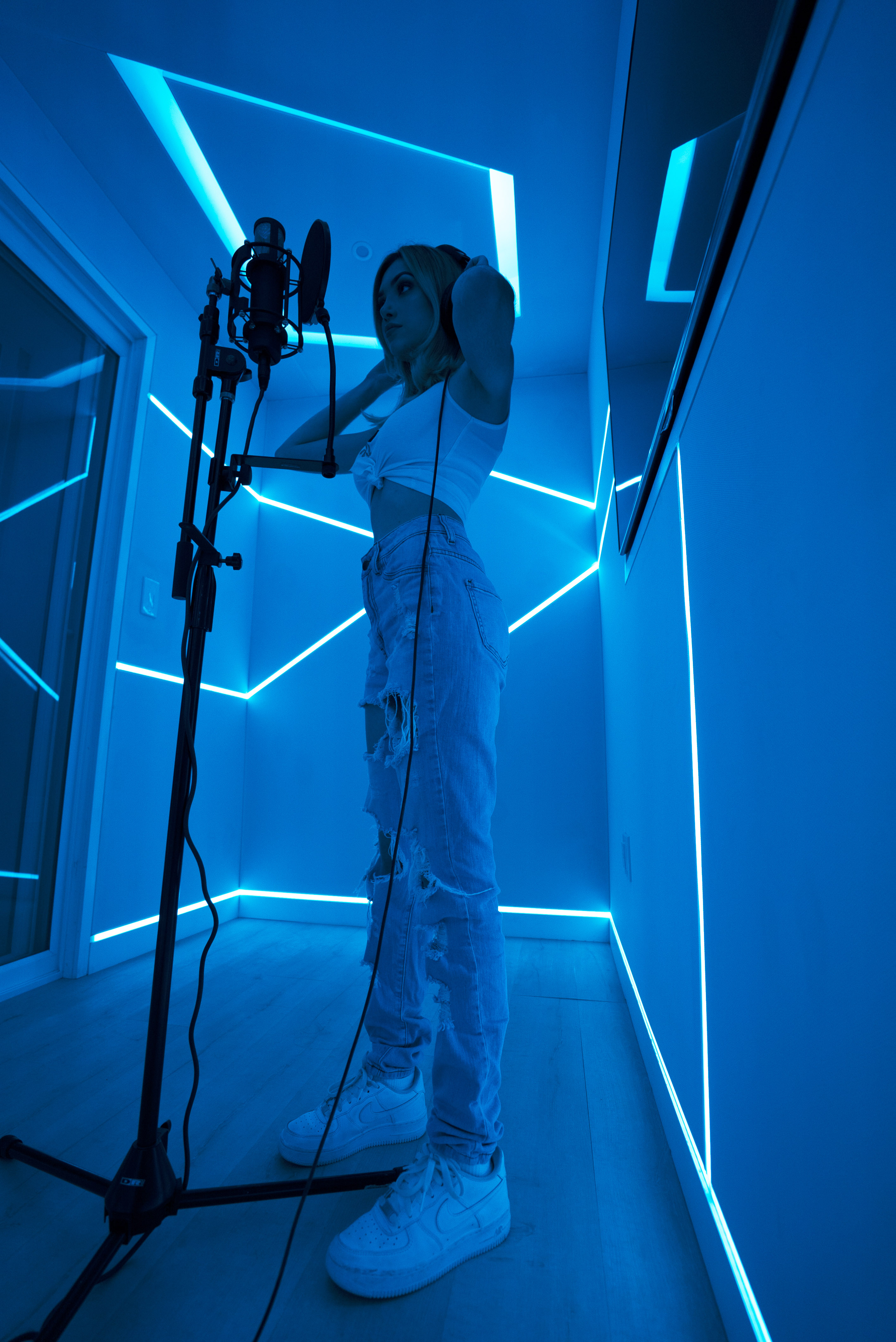 (YourDigitalWall Editorial):- Boca Raton, Florida Mar 3, 2021 (Issuewire.com) – Boca Raton, Florida (FEBRUARY 26, 2021) – Up-and-coming singer-songwriter Sophia Gonzon released her captivating new single, entitled, “Dancing With the Devil.” (listen here). The song arrives hot on the heels of Create Music Group (CMG) adding Gonzon to their distribution roster. “Dancing With the Devil” depicts who Gonzon is as an artist, and it is the first song to ever be recorded at CMG’s new facility in Los Angeles, California. The fascinating single was produced by Cesar Da Emperor (signed to Create Music Group and managed by Dre London [Post Malone’s manager]) and Ryan Curtis (producer/singer-songwriter signed to Kobalt).

“Cesar Da Emperor discovered me through a singing post via Instagram. He and singer-songwriter Ryan Curtis of Kobalt Music reached out to me about producing a song with me. So I flew into LA from Boca Raton, Florida. We met up and instantly gelled. We came up with the base of the song while I was there and continued polishing it off after I came back to Boca. Once we were totally happy with it, I flew back out to record in Cesar’s personal studio at Create Music Group’s new headquarters, making me the first artist to record at the new site.” – Sophia Gonzon explained the creation of her “Dancing with the Devil” single

“Dancing With The Devil,” tells a heartfelt tale about a young woman who shares a challenging relationship with her friend. Apparently, they both have issues and are in the process of trying to resolve them. However, her friend has been acting extra-shady lately and not reciprocating enough love to make her feel appreciated. Therefore, as the love for her friend fades into the sunset, she realizes that all along she’s been dangerously flirting with fire. Even though she cares about her friend, she comes to the conclusion that it’s time to let go of their friendship because she doesn’t want to get burned.

“‘Dancing with the Devil’ was inspired by my past relationships, both friendships and romantic. The ones where I would find myself struggling between loving and caring for them while they were constantly going down the wrong paths, hurting everyone around them including themselves. After numerous attempts to pull them away from their demons, I finally realized it’s not my fight, and it’s time to walk away to take care of my own needs and struggles.” – Sophia Gonzon explained the inspiration behind her “Dancing with the Devil” single

“Dancing With the Devil” contains a relatable narrative, ear-pleasing vocals, and tuneful melodies that will resonate well with fans of Hailee Steinfeld, Halsey, and Selena Gomez. The likable tune possesses vibrant instrumentation flavored with a contemporary pop aroma. Furthermore, “Dancing With the Devil” serves as a tasty appetizer of what listeners can expect to hear from Sophia Gonzon in the near future as she continues her claim to modern-day fame.

Sophia Gonzon is an 18-year-old singer-songwriter based in Boca Raton, Florida. She began her music career in 2018. Her first recording session was intended as music therapy to bring some relief after years of bullying throughout elementary school, middle school, and her freshman year in high school, which she was unable to return to due to Posttraumatic Stress Disorder (PTSD). Doctors believe the trauma gave her daily chronic migraines, fibromyalgia, and arthritis, which she continues to battle today.

Gonzon was only 16-years-old when she recorded her debut single, “Daddy Issues,” in 2019. She courageously confronted bullying and intimidation head-on by promoting self-love, growth, and perspective. So far, “Daddy Issues” has accumulated over four million streams online across various platforms. Her follow-up single, “Out My Way,” encouraged young women and girls to stay strong and persevere over burdensome conditions like PTSD, clinical depression, and social anxiety. Shortly afterward, Gonzon released two more songs, entitled,  “Enough,” a powerful anti-violence tune, and “One Last Time” a beautiful rendition of Ariana Grande’s single featuring Katie Cherry. The music video was filmed by Hector Felix and co-starred actor, Alex Lange, along with Gonzo and Cherry.

Not too long ago, Gonzon finished as a semifinalist in WorldScout’s music competition. She and another artist were selected to be interviewed by Antonio Jr. Reid (from the label, HitCo). Gonzon is currently on the label’s watchlist along with a well-deserved artist-to-watch tag via Worldscout.me. Also, she was recently chosen from the Entourage Expo’s season 6 auditions to be a part of their next artist development program. As Gonzon continues to build momentum, doors are opening, and she is developing into an earmarked artist who is consistently drawing listeners into her world with each release.

Famous TikTok twin brothers from South Florida, Julian and Jovani Jara (also known as 99goonsquad), just created an awesome beat for Gonzon. They requested for the budding singer to collaborate on a song with them, and she agreed. Now, they are working on the anticipated pop tune, which will be the first time that Gonzon will record vocals in her new home studio. Julian and Jovani (managed by one Mars management) have 545k Instagram followers, 4.7 million TikTok followers, and plenty of clouts.

FUN FACT: Sophia Gonzon is an animal lover. Currently, she has a kinkajou, various lizards, tarantula, Jumping spiders, two pugs, a Siberian cat, a praying mantis, a rat, a hamster, a prairie dog, and a severe macaw parrot. She was on the fast track in high school to become a veterinarian before she started suffering from PTSD. Her musical influences include Ariana Grande, Justin Bieber, Katy Perry, Avril Lavigne, Demi Lovato, Kesha, Adele, Macklemore, and Green Day (her favorite band).

OTHER PHOTOGRAPHY  BY TARENEH JAFARI 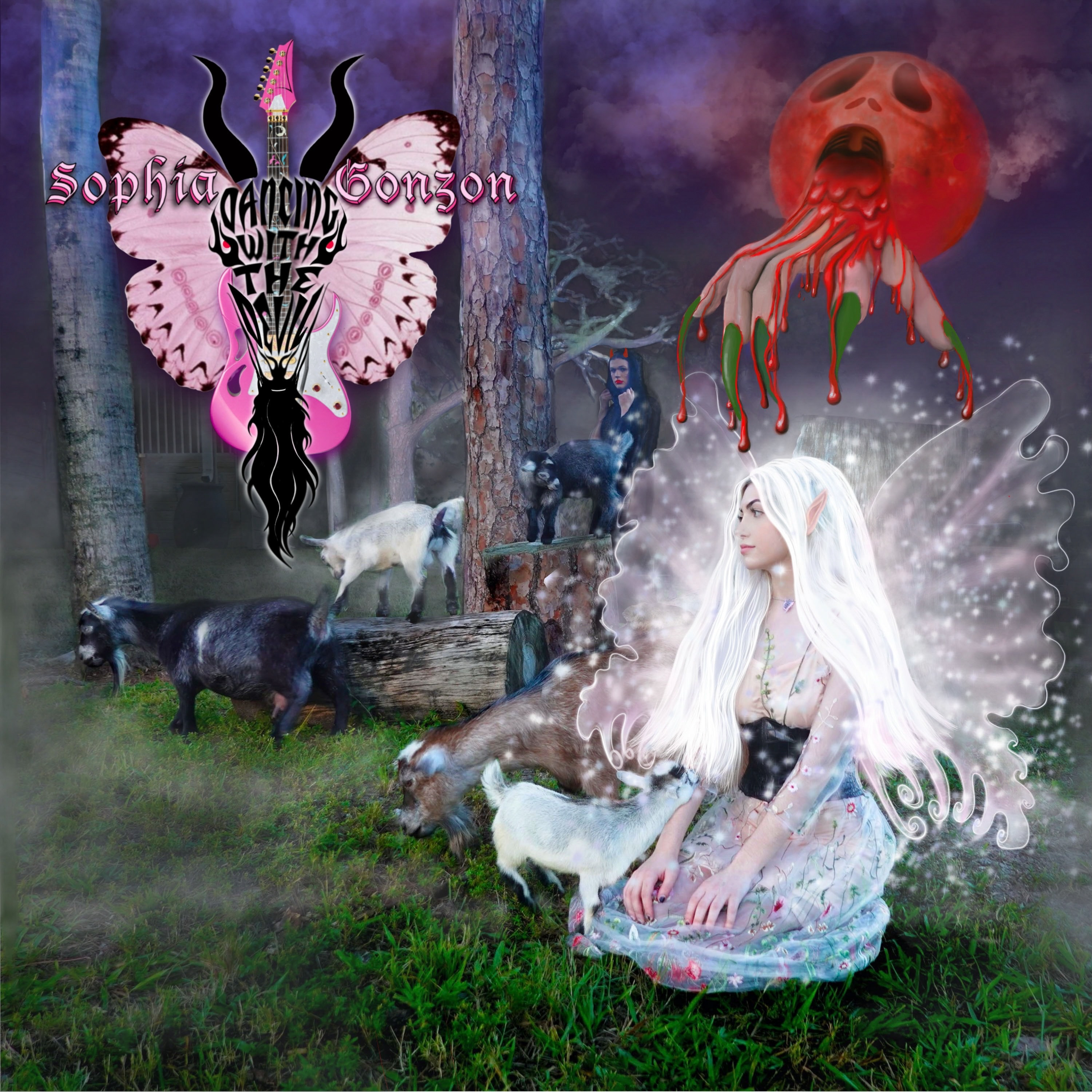 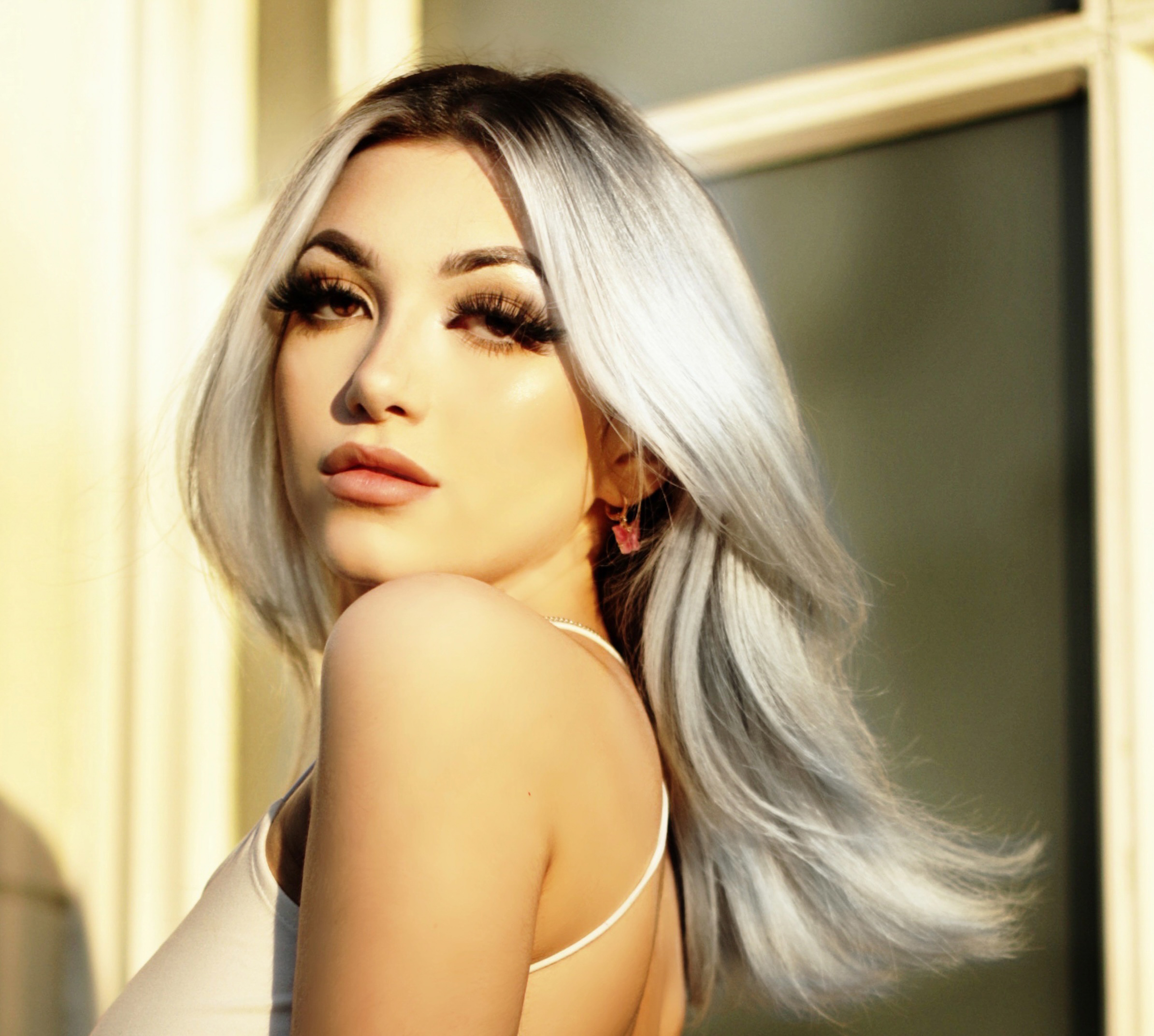 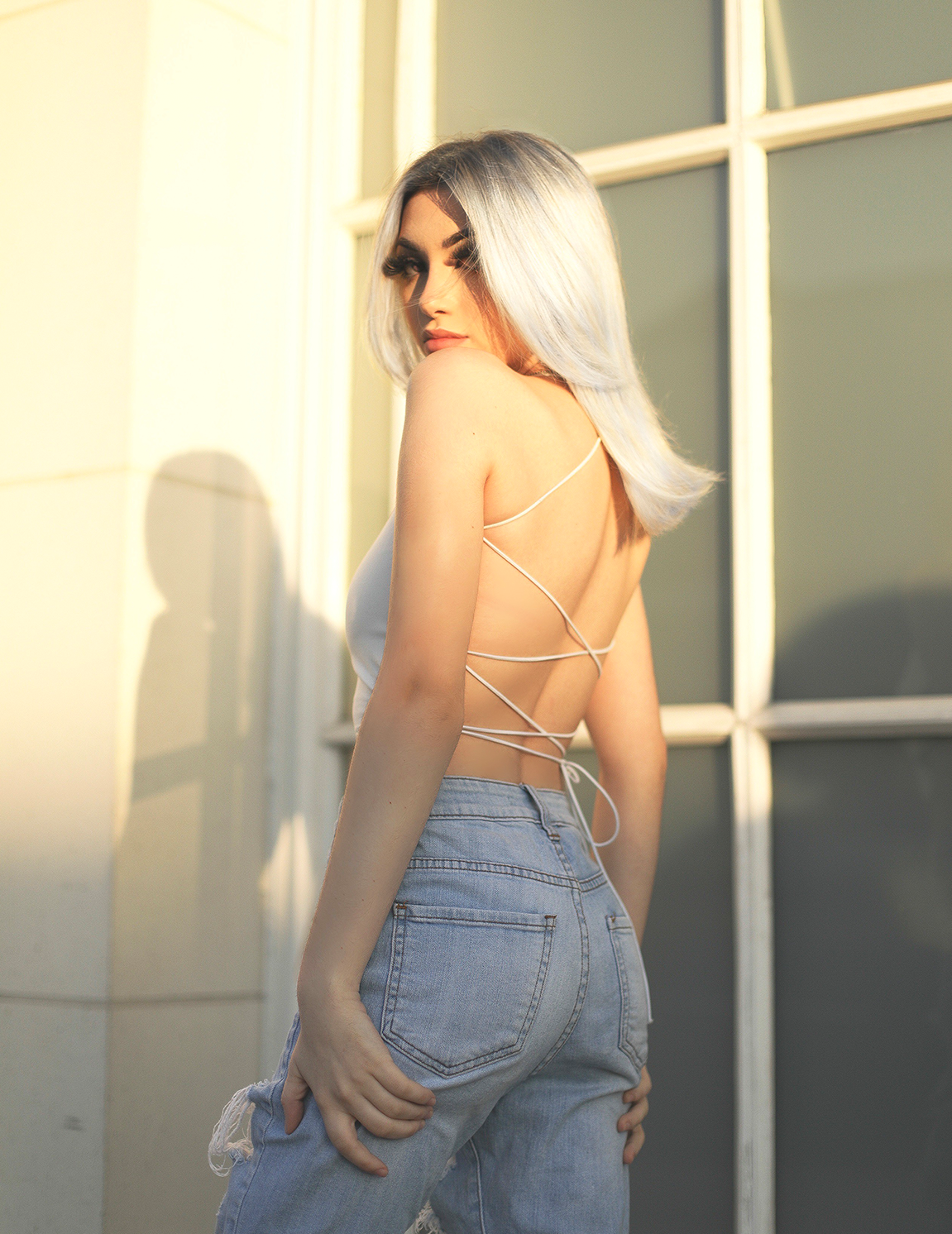 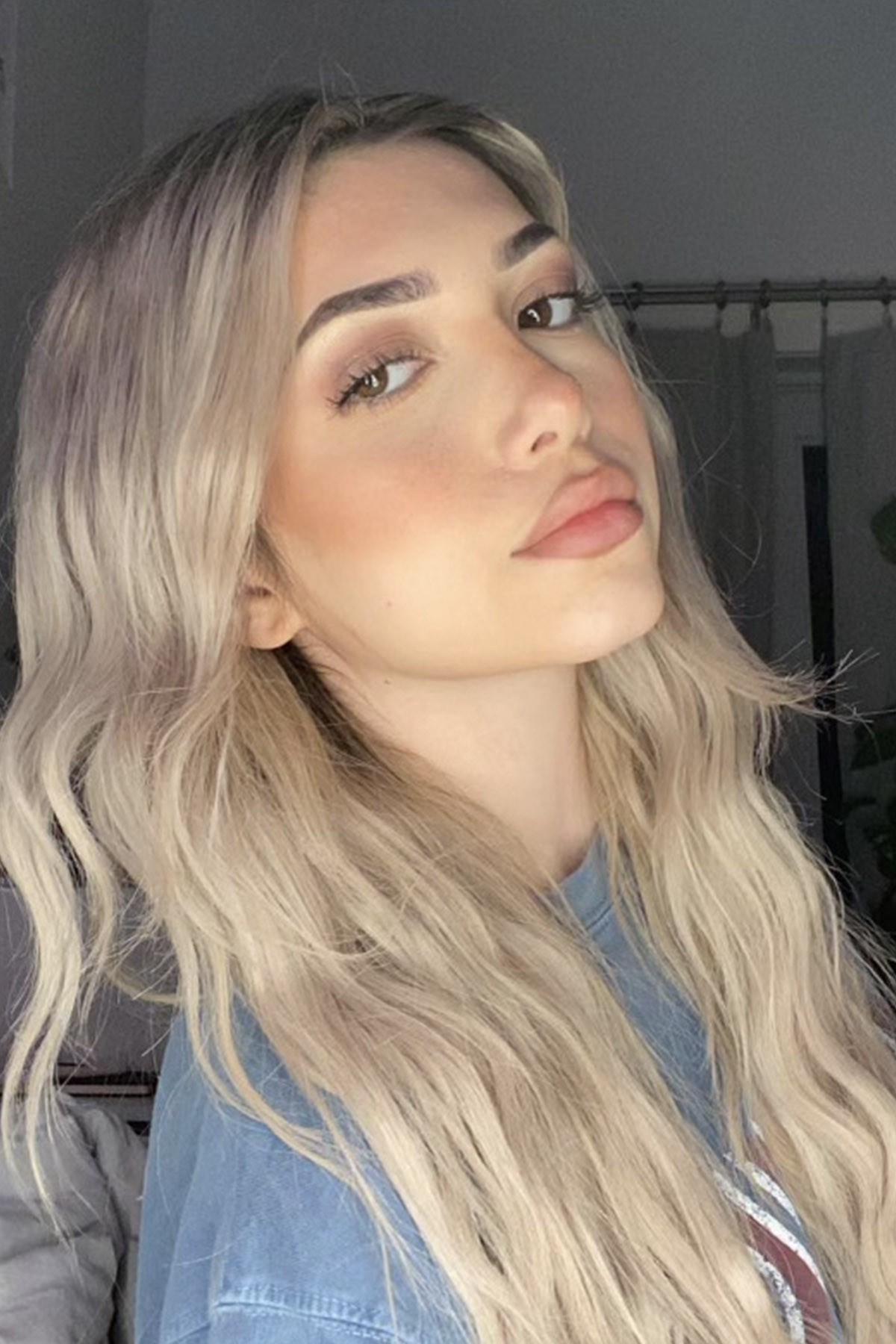 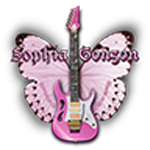 "Thank You, Mama" Podcast Celebrates a Year of Sharing Lessons From Mothers Around the World 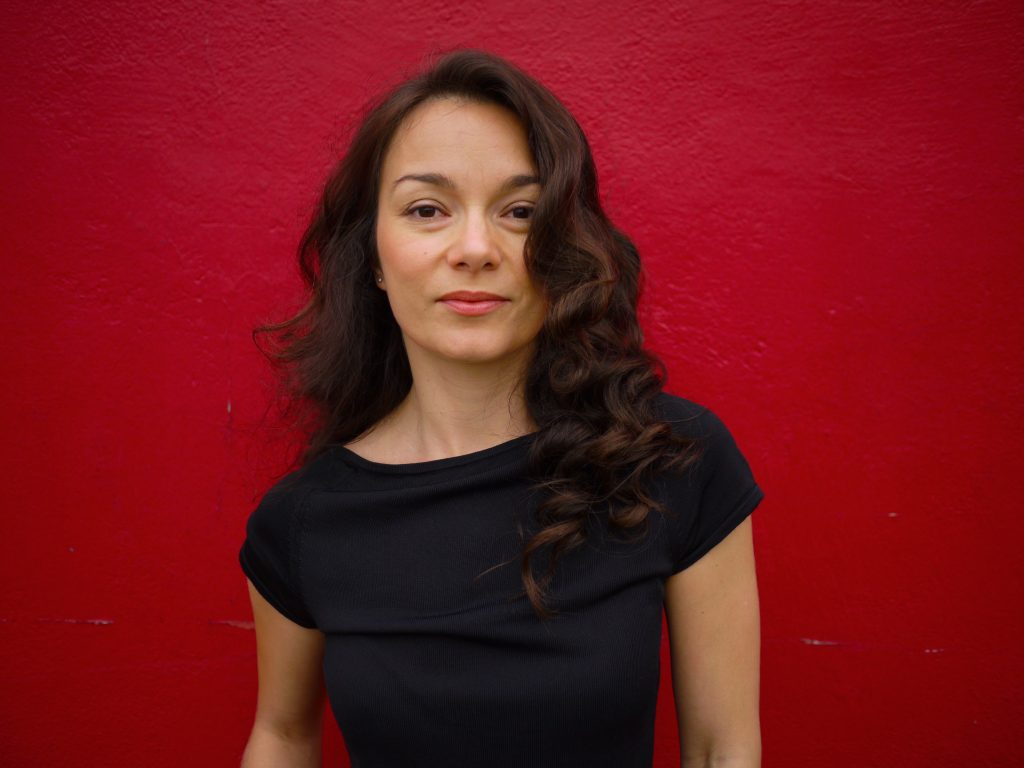