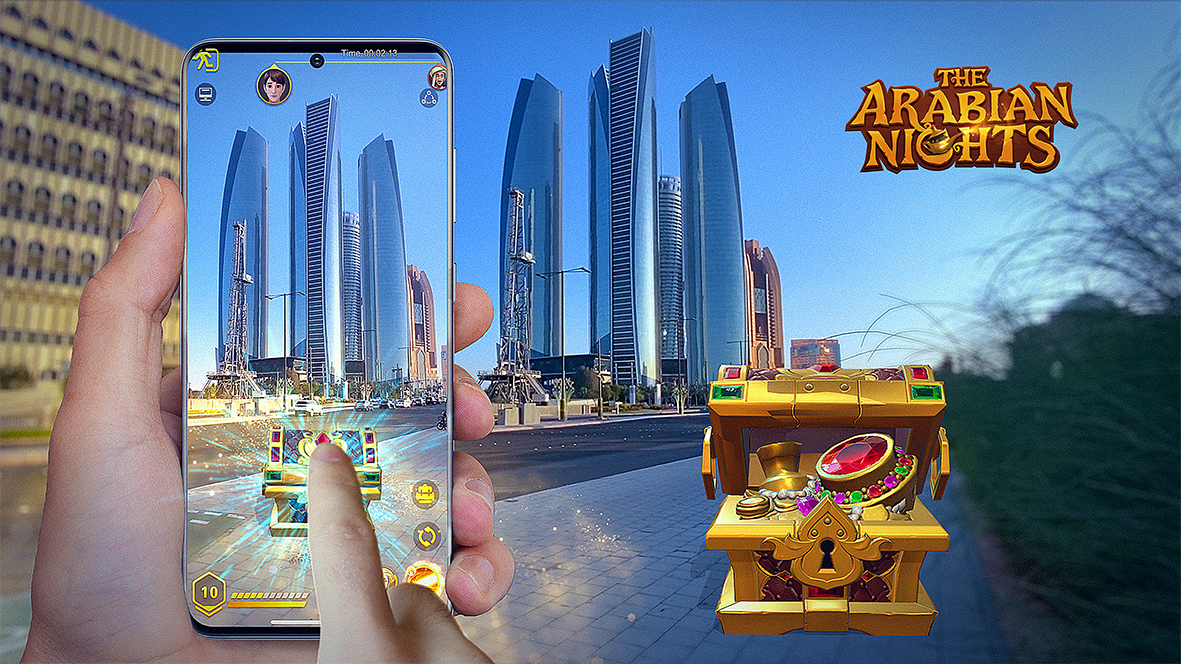 USD 1.3M worth of Prizes are to be won by the AR games fans

(YourDigitalWall Editorial):- Abu Zabi, United Arab Emirates Apr 25, 2021 (Issuewire.com) – “Arabian Nights – Genie’s Treasures”, a mobile augmented reality game recently launched by MENA Mobile, has successfully attracted during the first week of its launch an increasing number of AR games fans to become the most searched game on Google Play. The mobile game was developed by MENA Mobile, the Middle East’s leading company in Mobile Applications and Games Design and Publishing, in a collaborative endeavour with Abu Dhabi’s twofour54, and comes as part of the “AD Gaming” initiative which aims to enhance Abu Dhabi’s position on the global gaming and e-sports industry map.

First of its kind in the region, designed and developed by more than 150 professionals in game designs, the game, which is available to download to UAE residents and visitors alike, takes its players through fantastic 3D high-resolution visuals into the most stunning Abu Dhabi landmarks. In the company of the magical heroes of “The Thousand and One Nights”, the players can visit places such as the Emirates Palace, Etihad Towers, Louvre Abu Dhabi, Ferrari World, in addition to many other cities, where they can experience the most unforgettable life-like gaming adventures and hunt for treasures.

Prizes worth over AED 5,000,000 await the game players, including a luxury sports car worth AED 1,000,000, which was won by Bilamu Sha (Mariam) on the 13th of April. Many other prizes worth AED 300,000 still await their hunters at the treasure boxes in Abu Dhabi landmarks. In addition, the players will be given the exciting chance to win the jackpot prize, a mystery prize worth 1M USD (AED 3,670,000) at the final landmark event which will be held on the 15th of May at Umm Al Emarat Park, one of Abu Dhabi’s most famous parks.

Mr Baker Ma, founder and CEO of MENA Mobile, said: “We are very proud of having developed this unique game inspired by one of the most popular adventures tales in the Arab world and worldwide. By developing the game, we aim to play a part in the building of a gaming and esports ecosystem in the emirate of Abu Dhabi and the wider region. The game is also an innovative and fun way to get to know and appreciate the splendour of design in the city of Abu Dhabi and the other featured cities.”

He added: “We encourage all the AR games fans to download the game to enjoy an unprecedented Arab gaming experience and discover beautiful Abu Dhabi through the eyes of the Thousand and One Nights heroes. Additionally, we would like to call upon everybody to show responsibility and follow the precautionary COVID-19 measures in place. We would also like to congratulate Bilamu Sha, the winner of our first prize worth AED 1M. And we look forward to having more winners in the near future.”

Bilamu Sha – “Mariam”, winner of the AED 1,000,000 sports car, said: “I was hooked by the game right from the start. It draws you in as you pass from one game stage to another and immerses you deeper into the magical world of “The Thousand and One Nights”. The sheer enjoyment of the game is what made me want to continue to the final stage and win the prize worth 1 million.”

MENA Mobile developed this game as part of the Abu Dhabi Gaming (AD Gaming) project, a collaborative initiative launched by twofour54 to boost the gaming and e-sports industry. Another game previously designed and developed by MENA Mobile is the popular strategy game “Salah Al-Din – War of Gold”.

“Arabian Nights – Genie’s Treasures” game is available to download on mobile phones via the “Google Play” and “Apple Store” stores. By allowing the game’s access to their location, players will be able to enjoy what the game has to offer of fun adventures in the real world. Through its “augmented reality” technology the player’s real-world environment is enhanced by virtual data creating a combination of real and virtual worlds. One of the most popular games to adopt the same technology is the mobile game Pokémon GO. 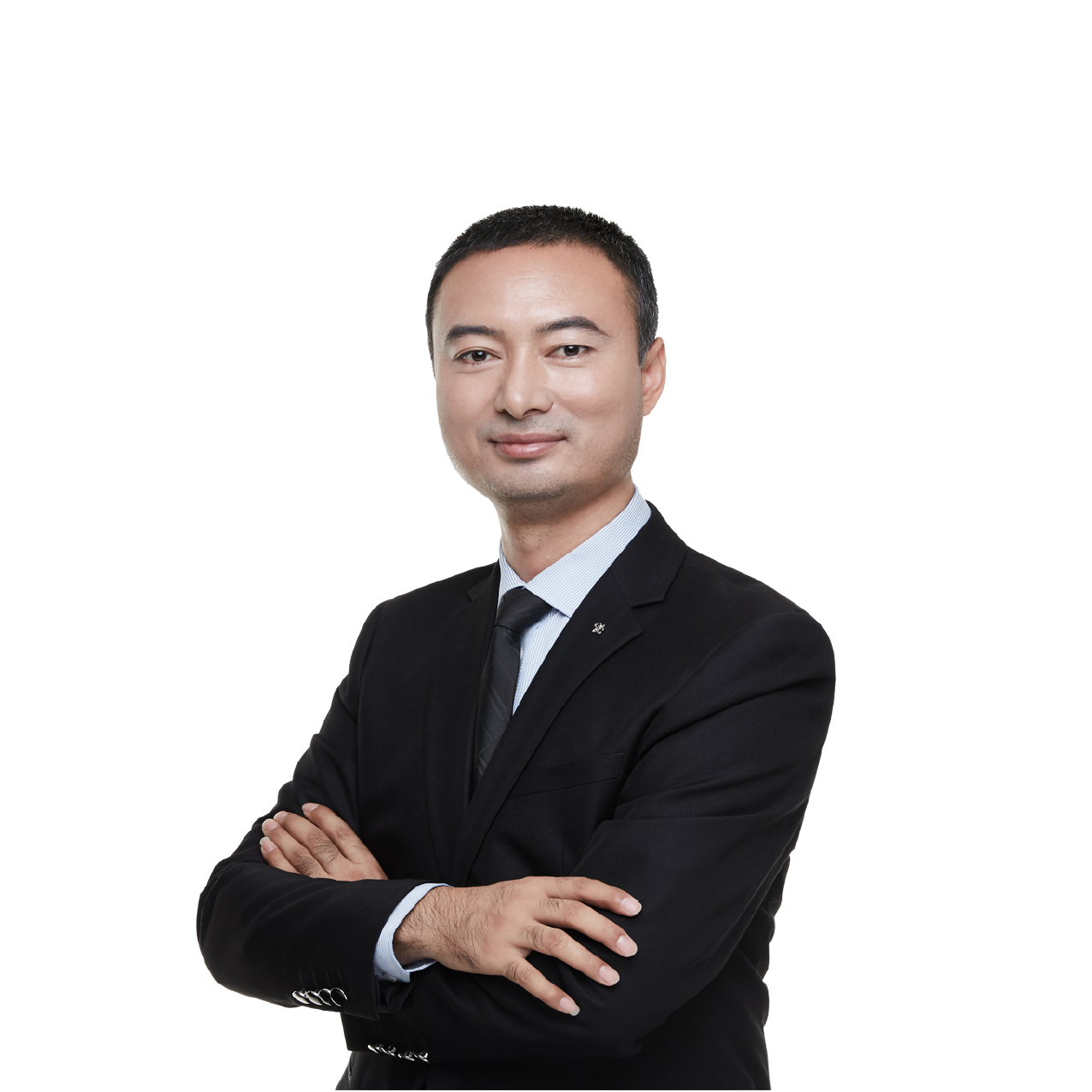 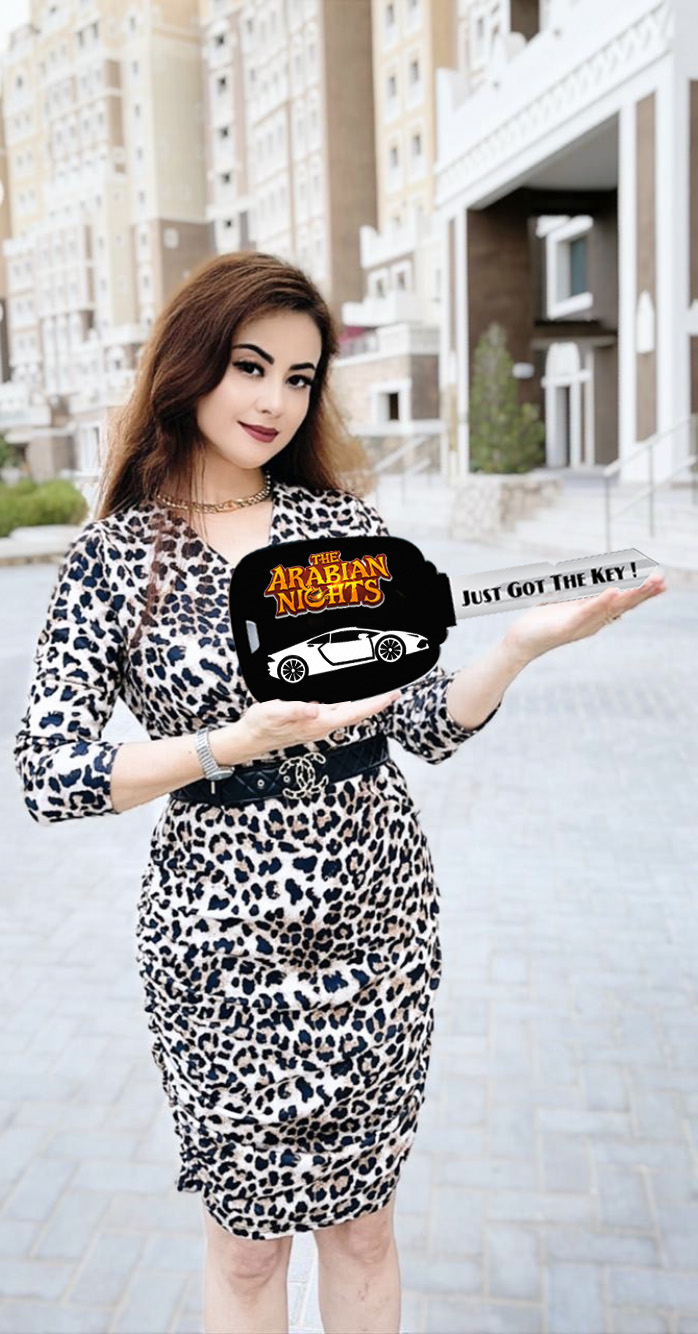 USD 1.3M worth of Prizes are to be won by the AR games fans (YourDigitalWall Editorial):- Abu Zabi, United Arab Emirates Apr 25, 2021 (Issuewire.com) – “Arabian Nights – Genie’s Treasures”, a mobile augmented reality game recently launched by MENA Mobile, has successfully attracted during the first week of its launch an […]