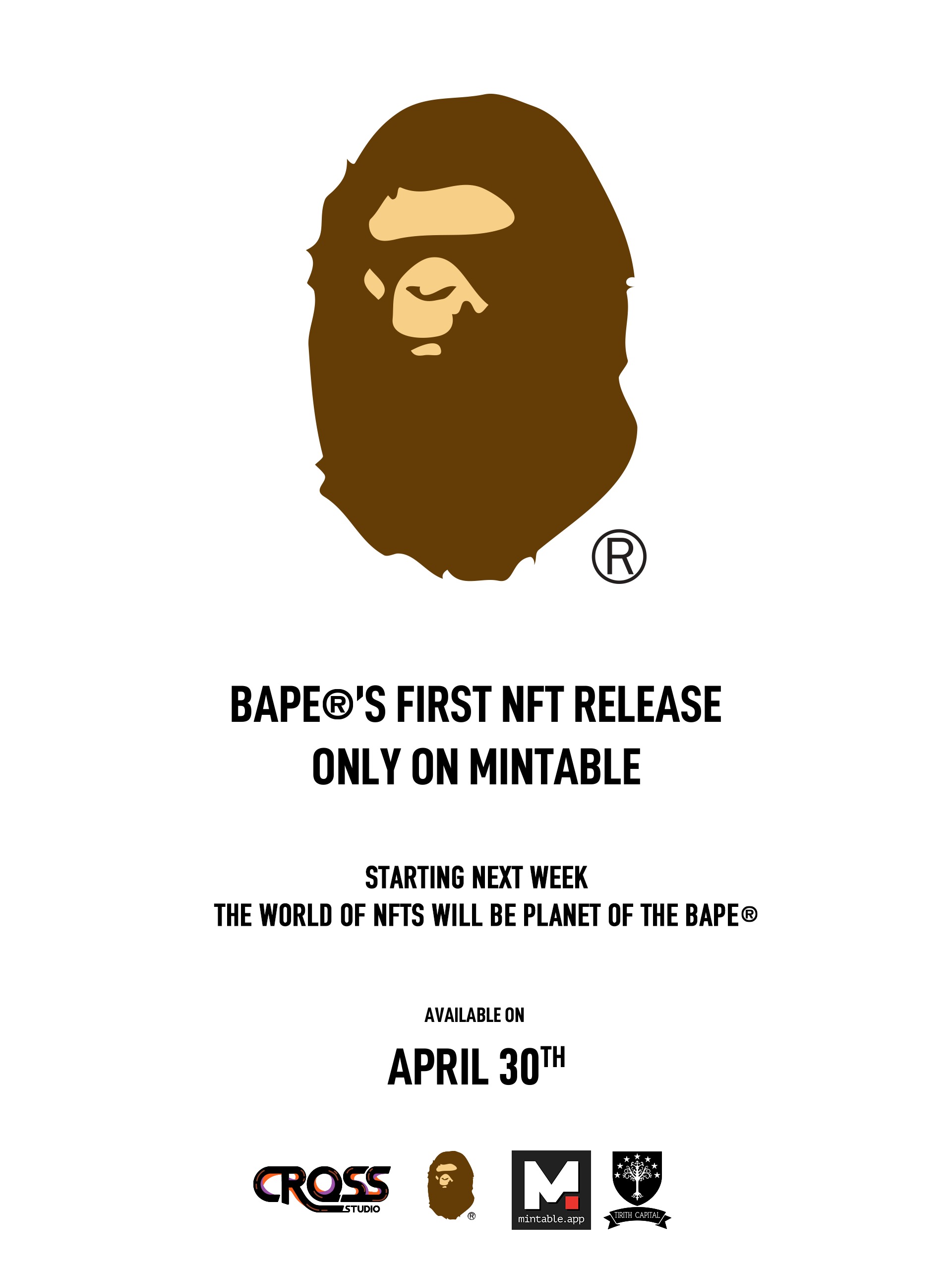 (YourDigitalWall Editorial):- Singapore, Singapore Apr 29, 2021 (Issuewire.com) – Cult streetwear brand BAPE®, and its sister brand AAPE, will launch an exclusive set of five limited editions NFTs this April 30th, in conjunction with the home of top design artists, CROSS STUDIO. The NFTs will be offered on Mintable, known for their exclusive art and collectible NFT offerings.

“BAPE® is famed for diversifying its brand experience for fans, into many products and services,” say Ken Wong, who runs CROSS STUDIO, whose artists have created the two designs for AAPE. “BAPE® and AAPE’s designs are the essence of the brand, and with this NFT offering, our fans will essentially be able to ‘own the essence’.”

“We’re very excited to expand into the world of digital art for BAPE® FAMILY,” says Wong. “BAPE® and AAPE take pride in being cutting edge for all things design. So of course, we wanted to get into this exciting new NFT space, and plant our flag in the digital art world.”

“BAPE® and AAPE are known for their collaborations,” says Mintable founder Zach Burks, “The brands have a unique blend of street cred and international cachet. Therefore, we are extremely proud they chose to launch their first exclusive set of NFTs on Mintable.” Mintable was founded in 2018 with a mission to make NFT creation as low-cost and accessible as possible to all kinds of content creators. A notable investor in Mintable is a renowned venture capitalist and television personality Mark Cuban.

“BAPE® camo pattern is the soul of the brand, and among the past 28 years, BAPE® has already created over 200 iconic camo patterns,” says Jimmie Jeremejev, founder of Tirith Capital, which is advising on the launch. “Since its unique designs drive the brand experience, it only makes sense to take advantage of NFTs as a way to keep the ecosystem cutting edge. And, considering that BAPE® has collaborated with partners such as Marvel, SpongeBob, and Nintendo, the potential for future digital art NFT collaborations is enormous.”

“These designs reflect AAPE and CROSS STUDIO’s latest and greatest design efforts, soon to appear in the AAPE stores,” says Jimmie. “We feel, therefore, that the designs capture a piece of AAPE history, and have intrinsic value, as well as a future upside for collectors.”

ABOUT A BATHING APE®:

A BATHING APE® (BAPE®) was born in the heart of Harajuku, Japan in 1993 and has since become a symbol of Japanese street fashion for more than 28 years, well regarded as one of the most coveted and exclusive brands worldwide with over 30 stores globally.

To cater to a growing customer base, diffusion lines such as MR. BATHING APE®, AAPE BY A BATHING APE®, BAPE KIDS®, BABY®, and BABY MILO® STORE have been created as part of the brand’s continued growth across all customer segments. Beyond apparel, A BATHING APE® has embraced lifestyle segments including furniture, toys, etc., allowing fans to experience the brand in different aspects of life.

Over the 28 years, A BATHING APE® has pushed the boundaries of limitless ideation across medium and culture, successfully collaborating with established international brands and imprints as the uncontested influential lifestyle brand.

ABOUT AAPE BY *A BATHING APE®:

At A BATHING APE®, creative concepts never cease to emerge. In spring-summer 2012, a brand-new diffusion line AAPE BY *A BATHING APE® (abbreviated as AAPE, reads A-A-P-E) was conceived to consolidate a young and hip message. With an eye to the young menswear market, AAPE aims at creating a simple, light, and fashionable wardrobe for the new generation of fashionistas. With comfortable cut heavily trended in every season, each item at AAPE is designed to become an everyday staple. The AAPE logo, featuring prominently a graphic round face of the ape, is a younger version of the original A BATHING APE® Moon Face. Its monochromatic design is immediately recognizable thanks to its strikingly simple yet unmistakably powerful rendition, heralding a brand that is bound to become the most sought-after among young fashion-forward fans.

Mintable is a next-generation non-fungible token (NFT) marketplace. Launched in 2018, Mintable has helped over 200,000 creators monetize their work via NFTs that are authenticated and traceable on the blockchain. Mintable is backed by notable investors including renowned venture capitalist and television personality, Mark Cuban, Sound Ventures, and Defiance Capital.

CROSS STUDIO is established to provide a platform that connects emerging artists around the world with audiences and brands via exhibition, collaboration and art projects.

Tirith Capital is a boutique investment firm at the frontiers of alternative assets, specializing in fundraising. 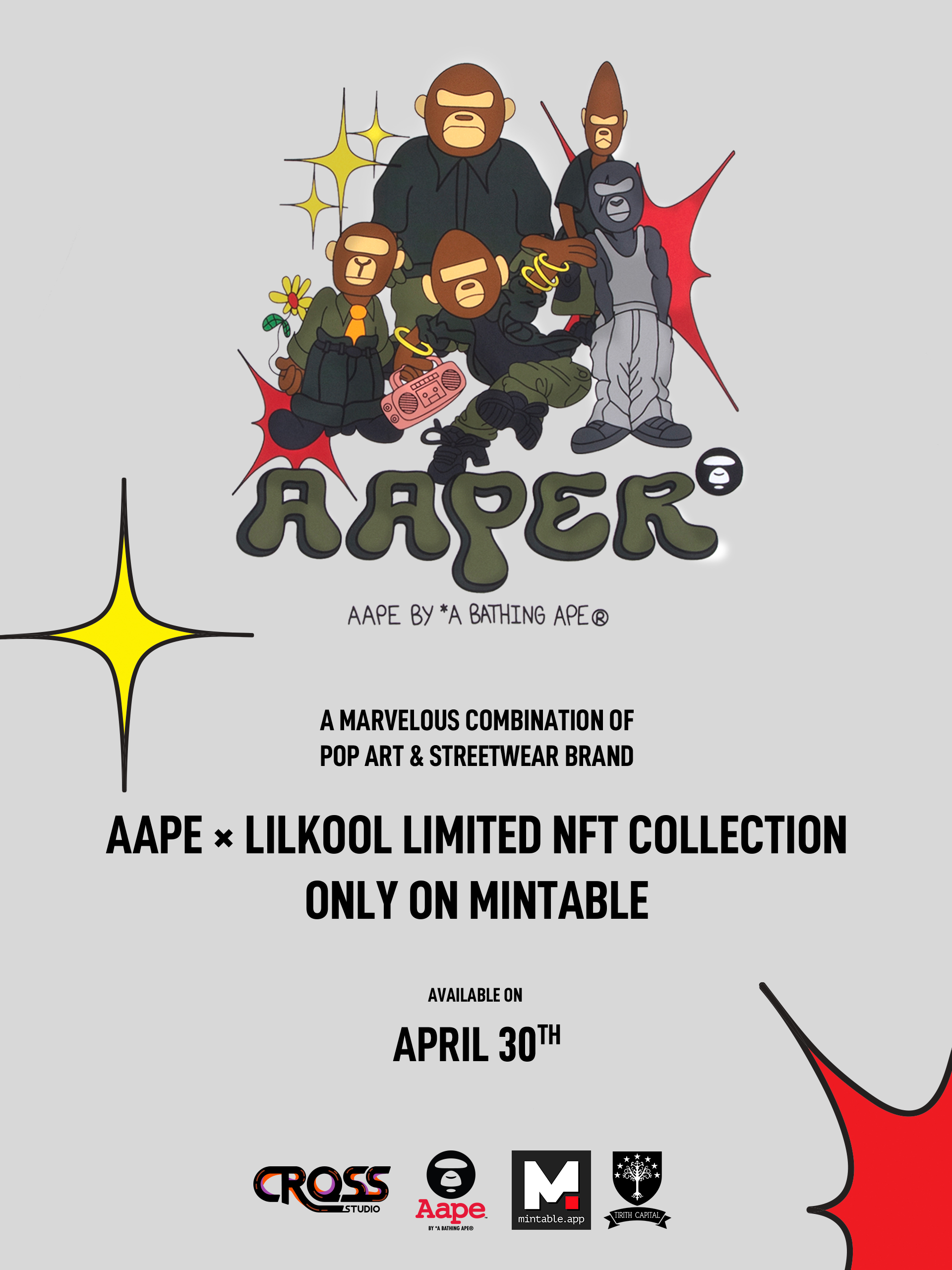 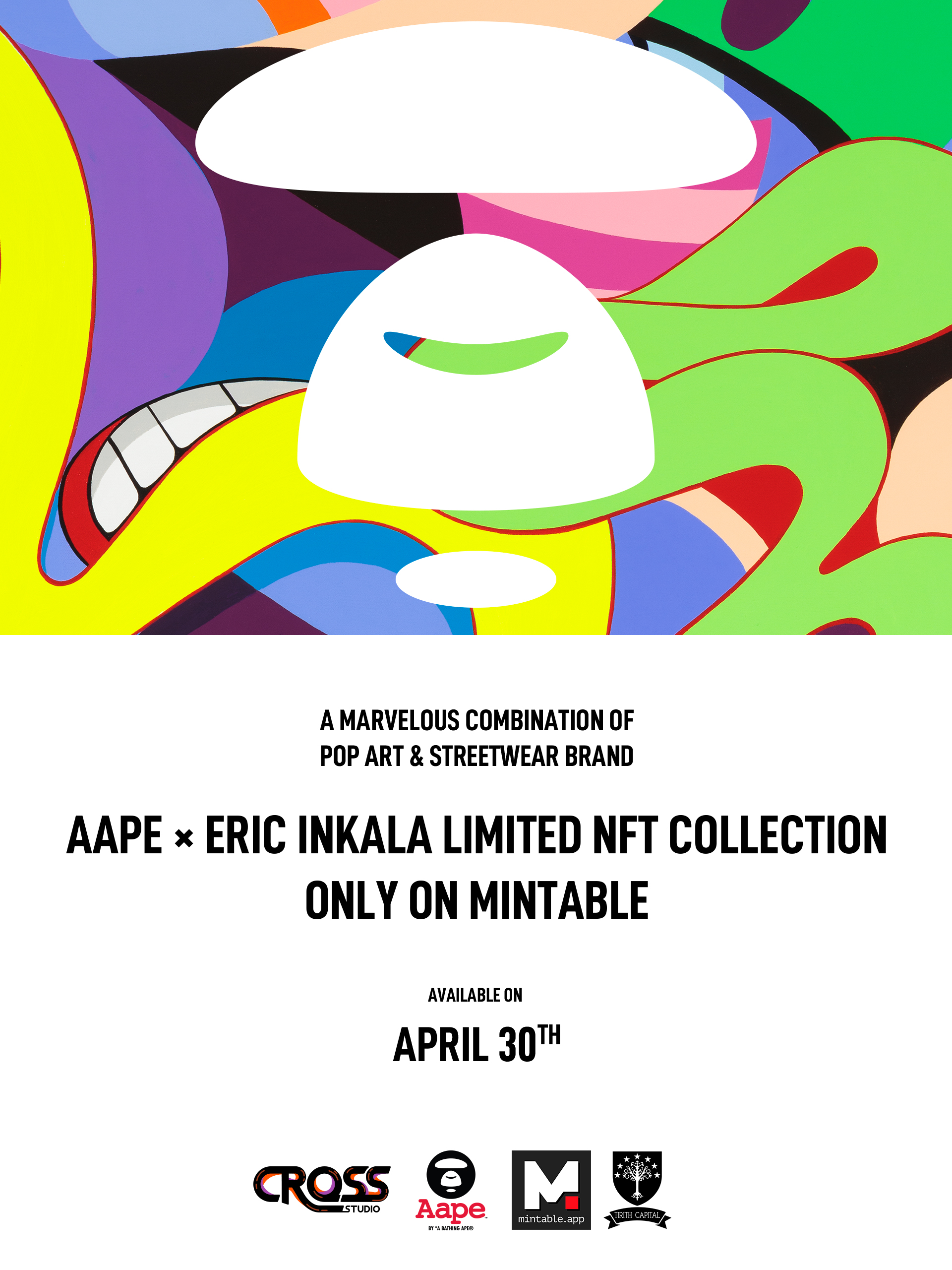 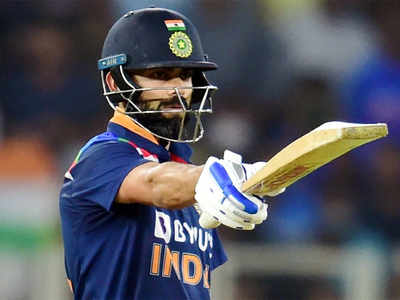