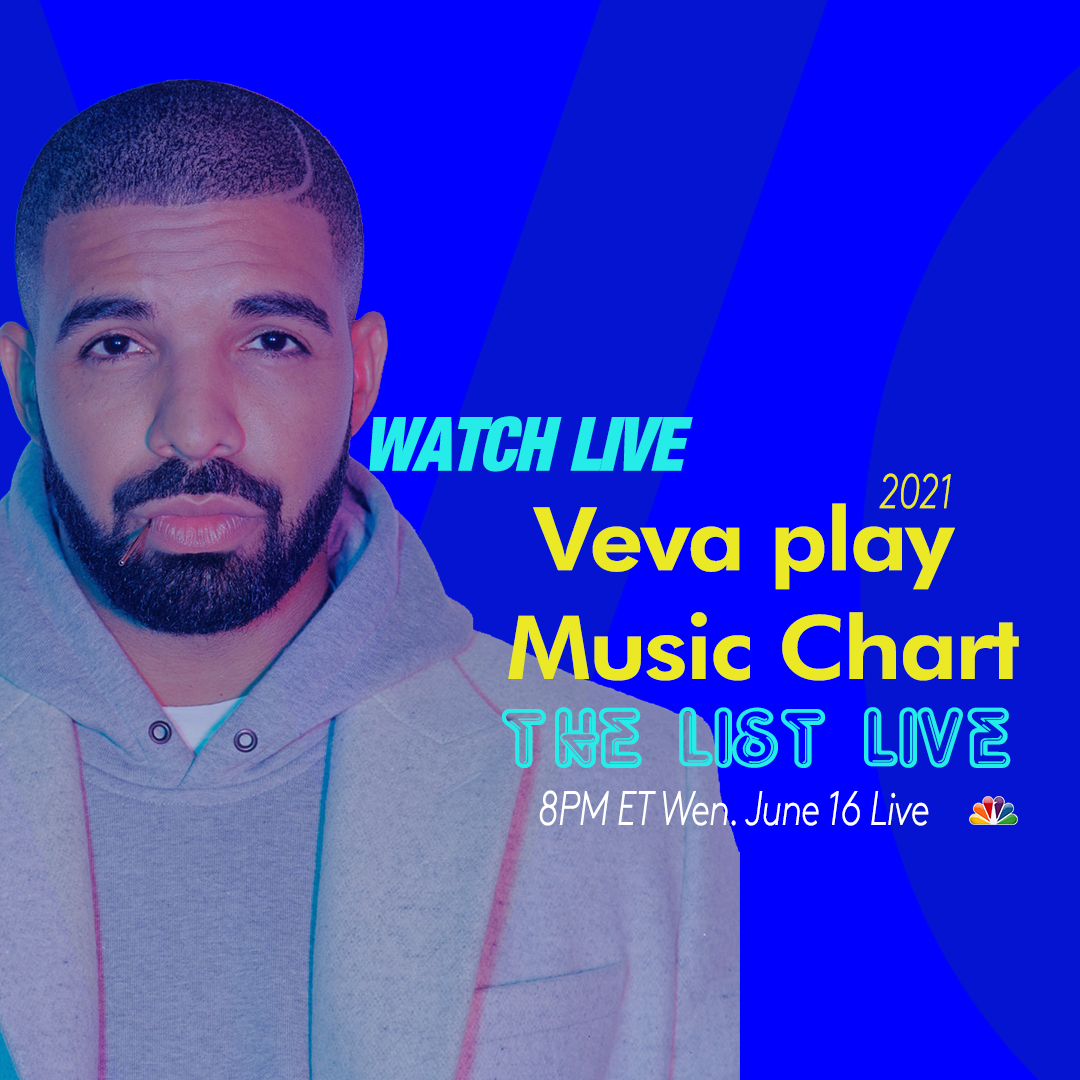 (YourDigitalWall Editorial):- Atlanta, Georgia May 27, 2021 (Issuewire.com) – As of May 27, 2021, Veva Play announced on Instagram the chart will be live on NBC. The Music Chart is known for its popularity and documenting songs by rappers such as Lil Nas X, Polo G, Drake, Lil Durk, and more. The Live announcement will be broadcast at 8 pm ET time on Wednesday, June 16, 2021. Veva play has held live events with performers  Lil Baby, The Migos, Weeknd, and Dave East. Legendary DJ Kali has hosted a few events held by Veva Play as well. Veva plays also serves as an award ceremony. Each year the artist is rewarded with plaques depending on the chart positioning of the artist. In Conclusion watch, Veva Play Live list on NBC at 8 pm ET. 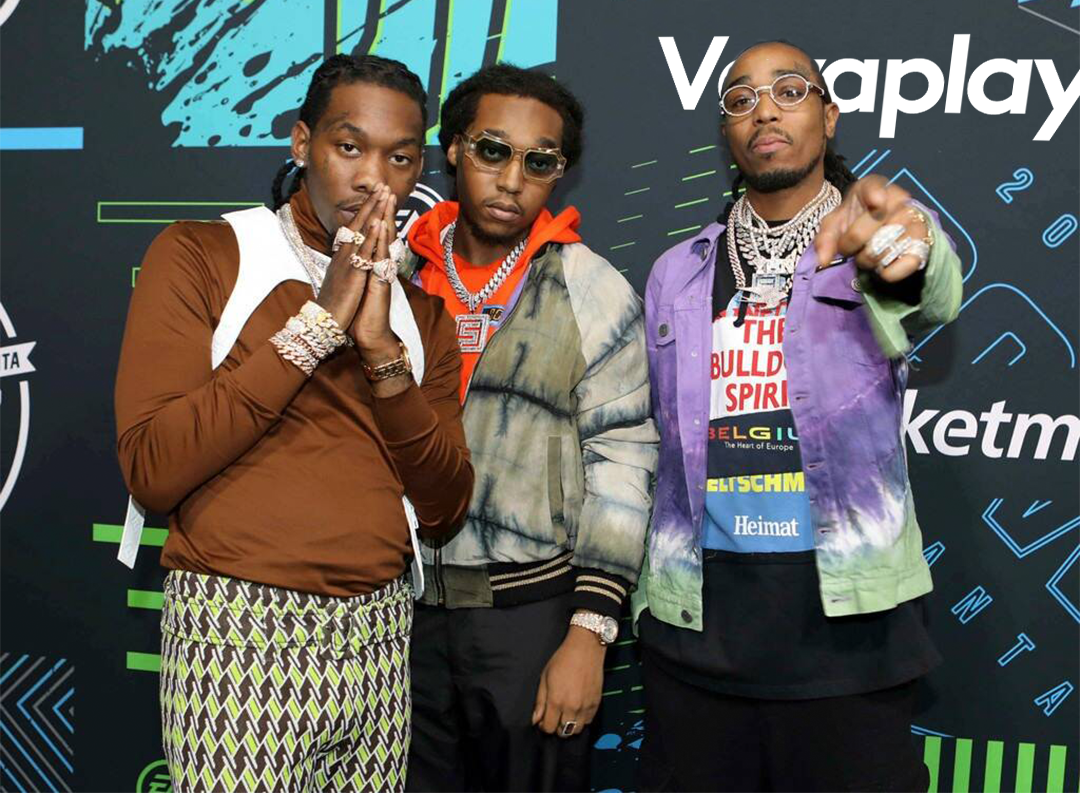 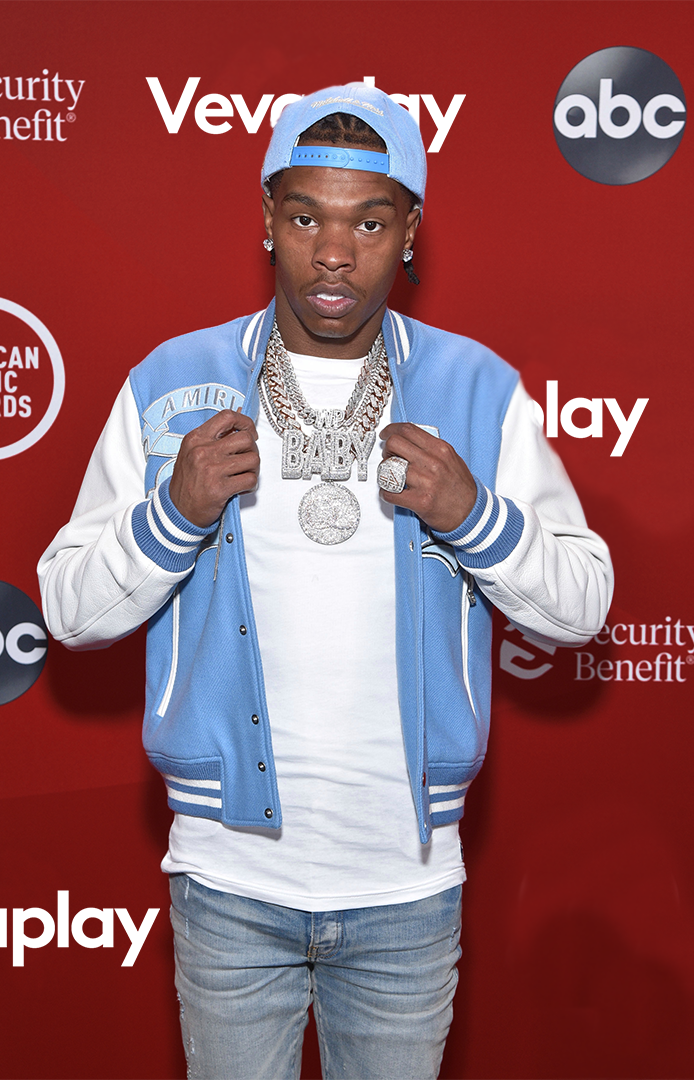 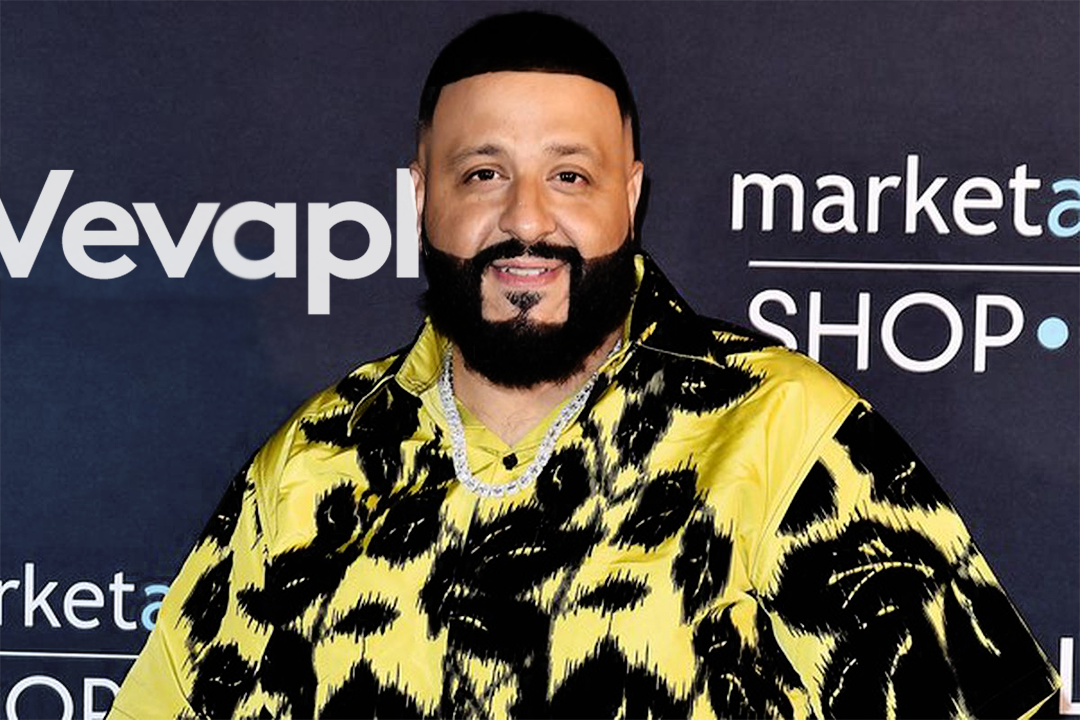 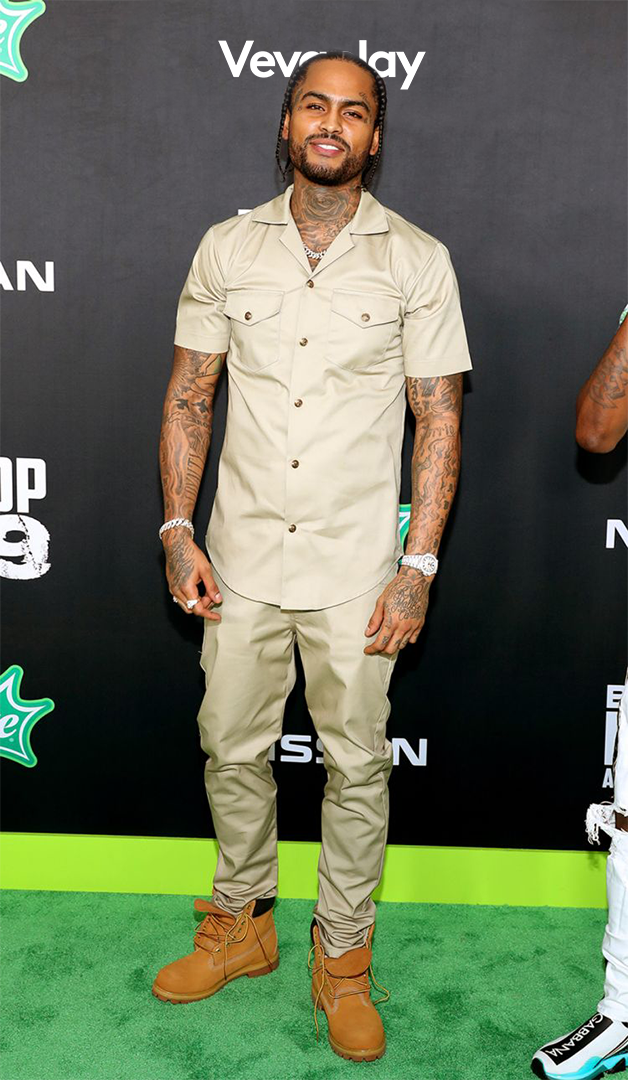 Listen to Singer-Songwriter LL. White's New Song 'I Wish (I Could Be We)'

Thu May 27 , 2021
Multitalented artist LL. White creates a mesmerizing verse of various genre strains in her newlybe released song, ‘I Wish I Could Be We’. The strains of Christian pop intersected with other genres pave the way for a beautiful union of musical diversity. Music artist LL. White who also goes by the stage name LL. […] 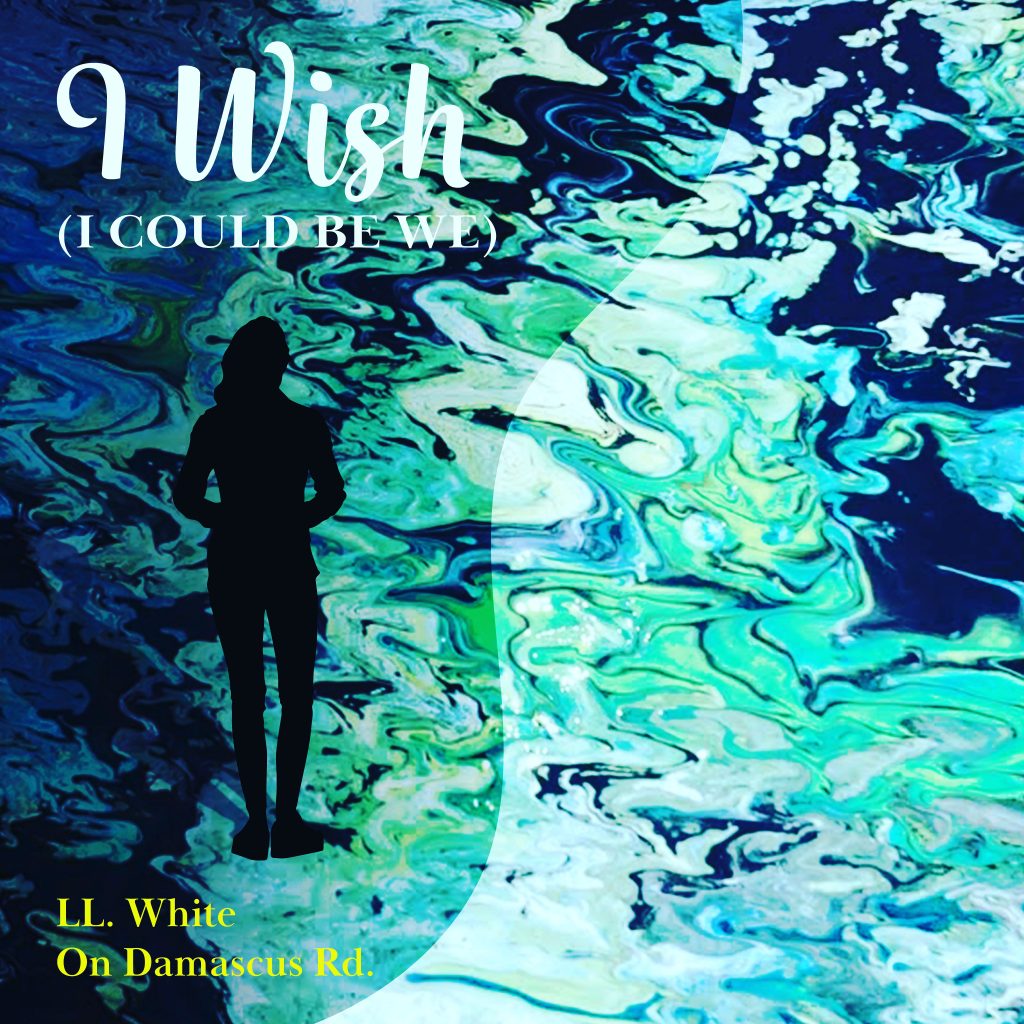