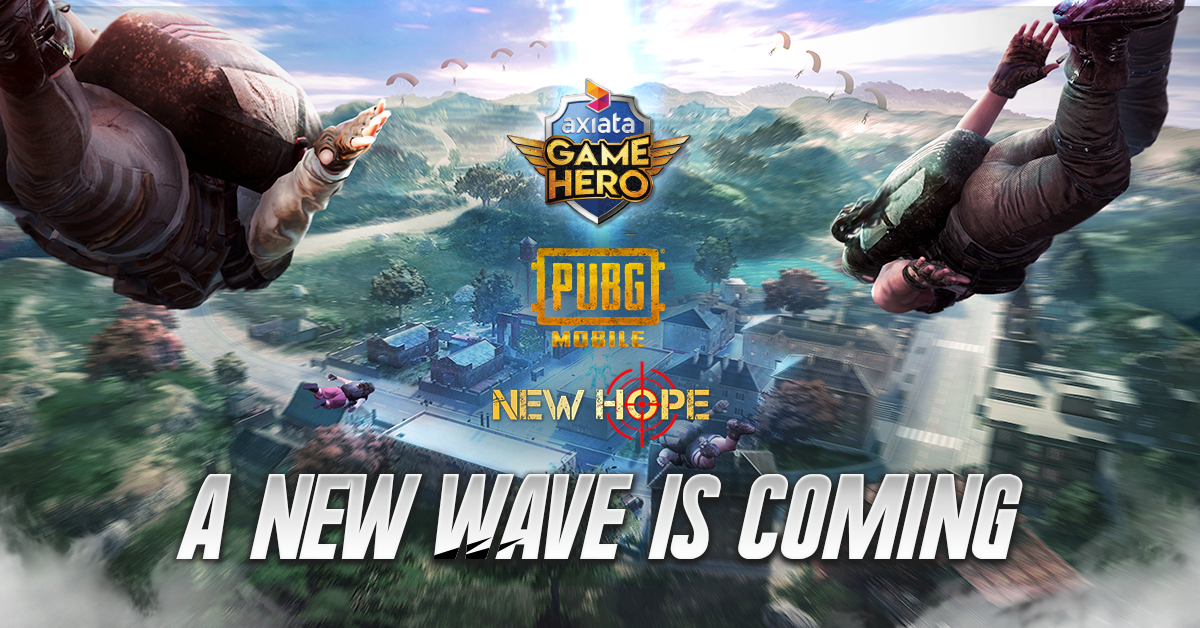 (YourDigitalWall Editorial):- Kuala Lumpur, Malaysia Jun 1, 2021 (Issuewire.com) – Axiata Game Hero is back for its third year. Last year, HMB ESPORTS from Cambodia was crowned as the Champion of the second Axiata Game Hero & brought home the grand prize of USD 15,000. This year with the tagline “New hope” summons players from across Southeast Asia to battle for the prize pool of USD 60,000 & title of champion in the Axiata Game Hero tournament with PlayerUnknown’s Battlegrounds (“PUBG”).

Axiata Head of Product Innovation & Partnerships, Peggie Lim Hui Fern said “After building the momentum from the past two seasons with Free Fire, we continue to engage with subscribers through eGames this year. We will ensure Axiata Game Hero features popular games of different genres, fulfill young subscribers’ demand across Axiata territories.”

Axiata Game Hero is an e-Sports tournament that involves Axiata operating companies from four countries namely: Celcom Axiata and Boost (Malaysia), Smart Axiata (Cambodia), Dialog Axiata (Sri Lanka), and Robi Axiata (Bangladesh). Players of this tournament will see themselves competing in PlayerUnknown’s Battlegrounds, a battle royale mobile game where a hundred players will land on the battleground to begin an intense journey for the purpose of being the sole survivor.

The top 2 Squads from National (1) and National (2) of each country will gather in the Grand Final to face each other in a battle to decide on the grand champion of Axiata Game Hero & take home the grand prize of up to USD 12,000 in cash.

Esports has risen in popularity & gaining more presence in recent years especially in the younger generations where they are being more likely to engage in esports rather than traditional sports. It is anticipated that global esports revenues will grow to $1,084 million in 2021, a year-on-year growth of 14.5%. “It can be seen that Esports is a growing industry with the recent news on the involvement of Esports in SEA Games.  We hope that Axiata Game Hero can be the platform to help propel the growth of this industry. Our vision is to be a platform that connects & bring people closer together regardless of differences based on their shared love of gaming.” said Dato’ Lion Peh, CEO of Techninier.

To obtain more information on this tournament, you can visit the website, www.gamehero.asia or Axiata Game Hero Facebook page.

Wed Jun 2 , 2021
Rapper Raphael2x comes out with his new compelling single ‘What You See’ which shows why the artist enjoys such undivided attention in the hip-hop musical sphere. [dropcap]A[/dropcap]dding a whole new dimension to classic hip-hop with his intriguing style and meaningful verses, hip-hop artist Raphael2x is completely owning the scene and […] 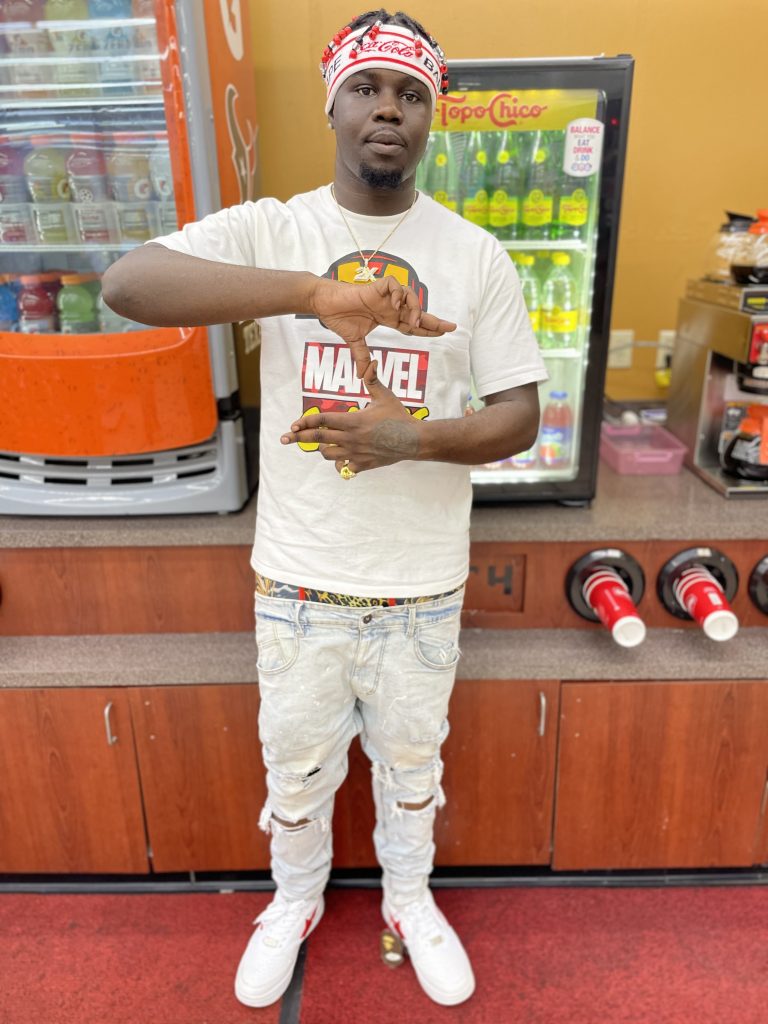