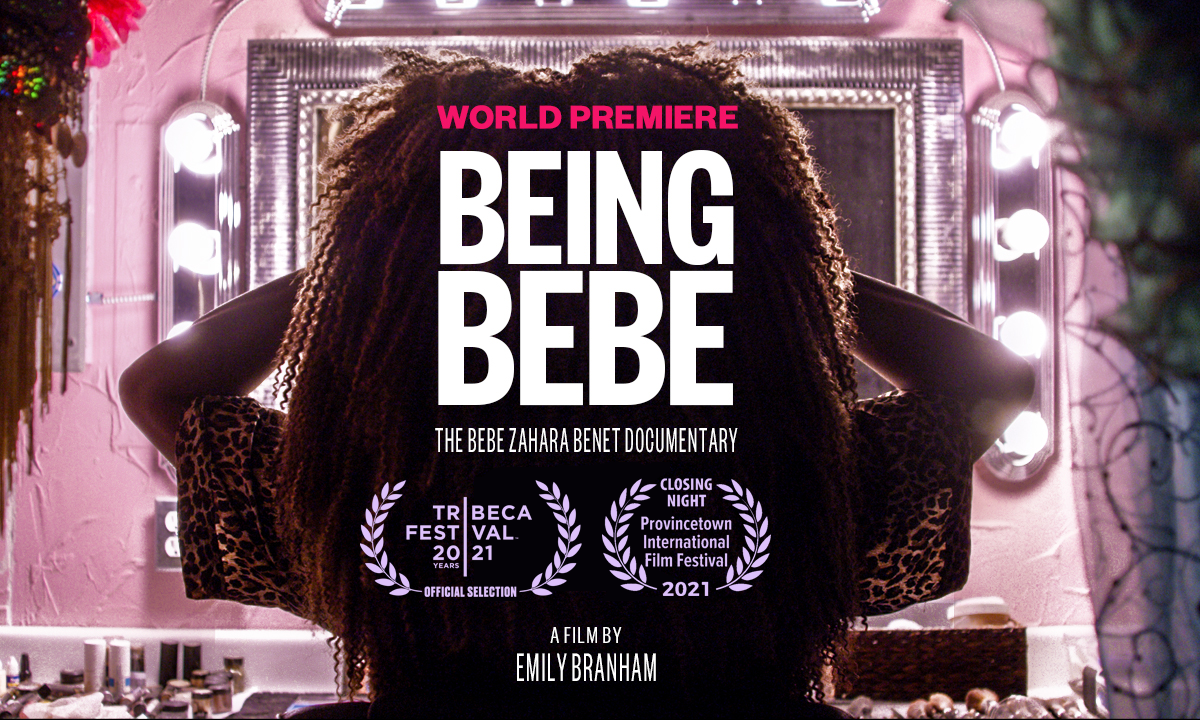 Immediately following, BEING BEBE will have the honor of being the Closing Night film at the 2021 Provincetown International Film Festival with two in-person screenings at the Waters Edge Cinema on Wednesday, June 23rd & Thursday, June 24th with BeBe Zahara Benet, director/producer Emily Branham, and producer Marc Smolowitz in attendance.

BEING BEBE intimately charts 15 years in the life of drag performer BeBe Zahara Benet (aka Marshall Ngwa): An immigrant to the United States from homophobic Cameroon who became the first winner of the wildly successful reality television franchise RuPaul’s Drag Race in 2009, and is now a leading artist celebrating Queer and Black Excellence in the 2020s.

“I can’t adequately express how excited I am to finally share this film–this labor of love–with the world,” said BeBe Zahara Benet. “This project lays bare my unique experiences as an artist and as an immigrant. It follows me through some of my highest highs and some of my darkest hours. But above all, it’s a testament to the power of perseverance, community, and unwavering self-worth. I hope that my story, my challenges, and my triumphs will inspire others.”

Emily Branham, who is making her debut as a feature documentary director added, “What started out in 2006 as a short film profiling a dynamic amateur drag artist in the local clubs of Minneapolis gradually expanded over time as BeBe’s incredible career and artistry continued to grow and evolve.” She said, “In 2021, BeBe’s emotional journey now raises timely concerns at the intersection of LGBTQ+, BIPOC, and immigrant lives within the context of a hard-fought artist’s journey toward success against all odds.”

The WORLD PREMIERE of BEING BEBE: THE BEBE ZAHARA BENET DOCUMENTARY as part of the Tribeca-At-Home Virtual Edition of the 2021 Tribeca Film Festival is geo-restricted to residents of the United States. Tickets are available at: https://www.tribecafilm.com/films/being-bebe-2021. The film’s first teaser is available online at: beingbebemovie.com.

Filmmakers Emily Branham and Marc Smolowitz, and documentary subject BeBe Zahara Benet are available for interviews. A secure screener of the film and media kit is available by request. Full reviews and features will be approved by request. 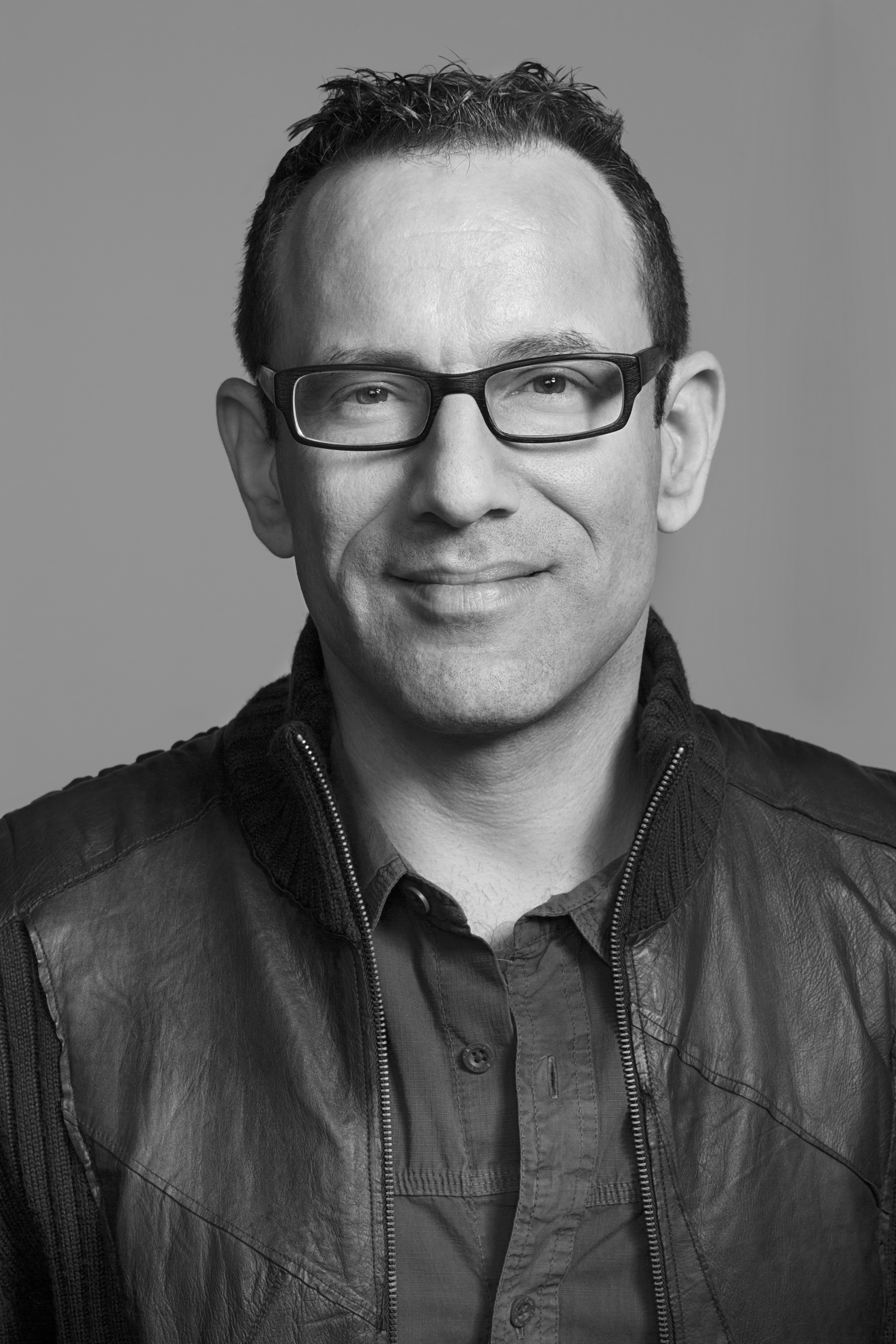 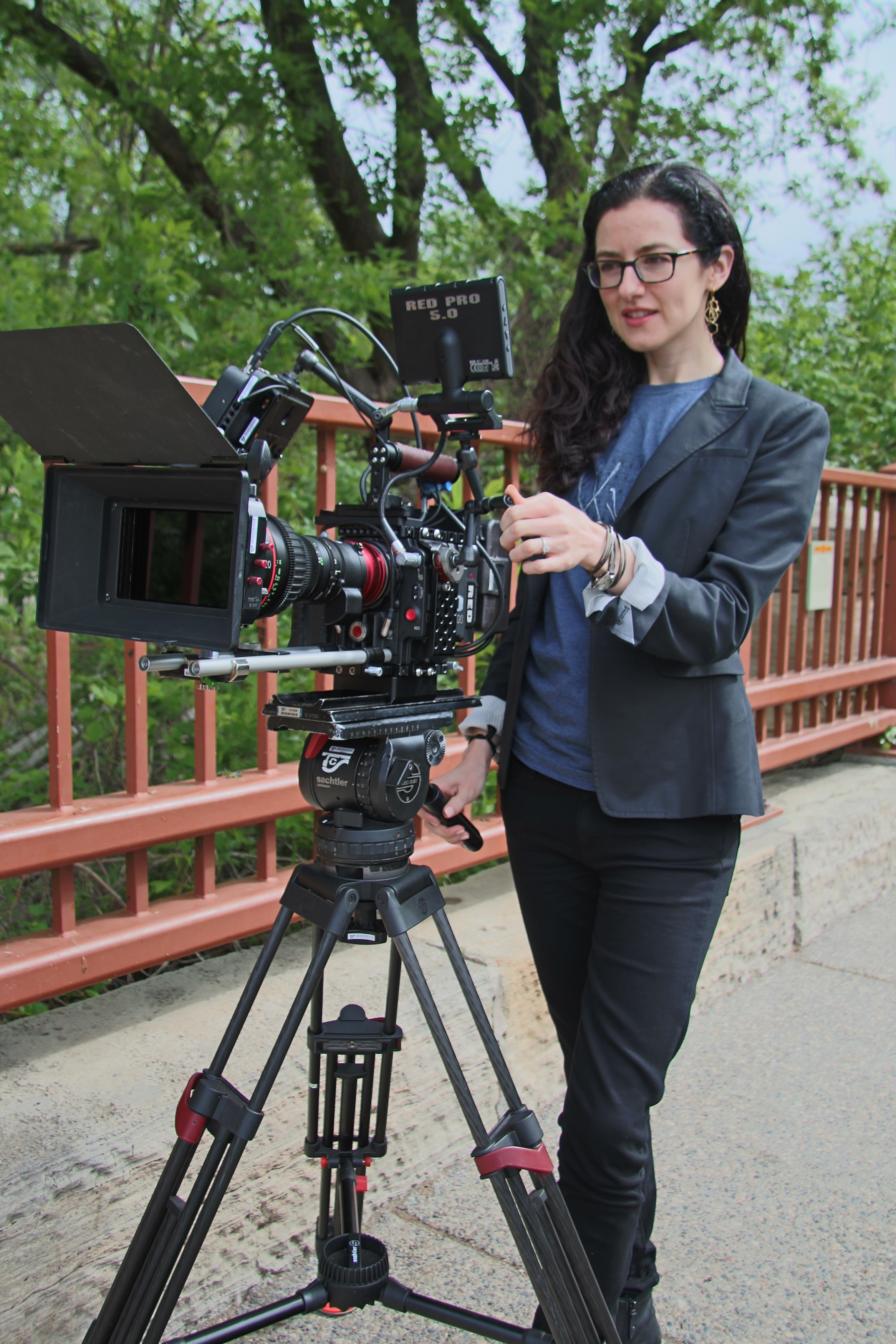 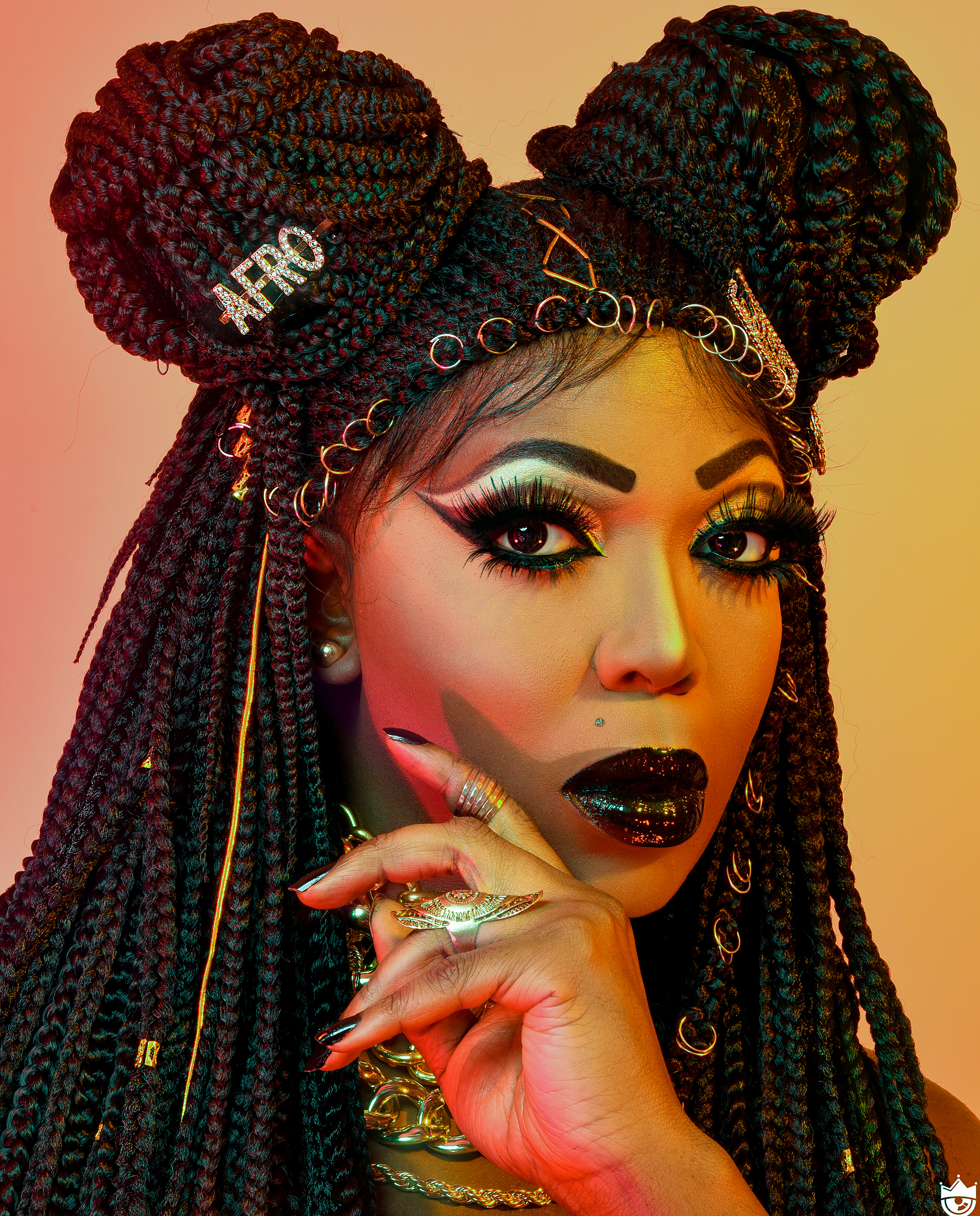 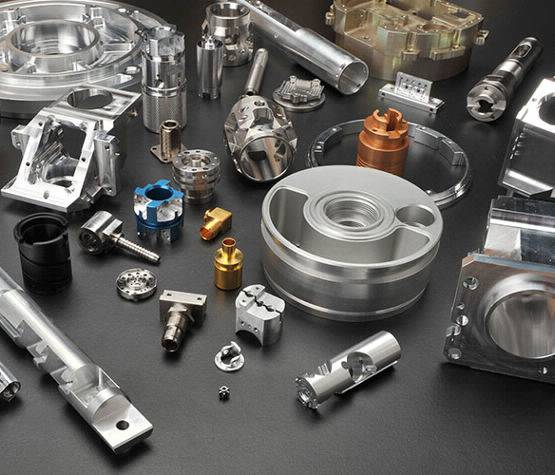