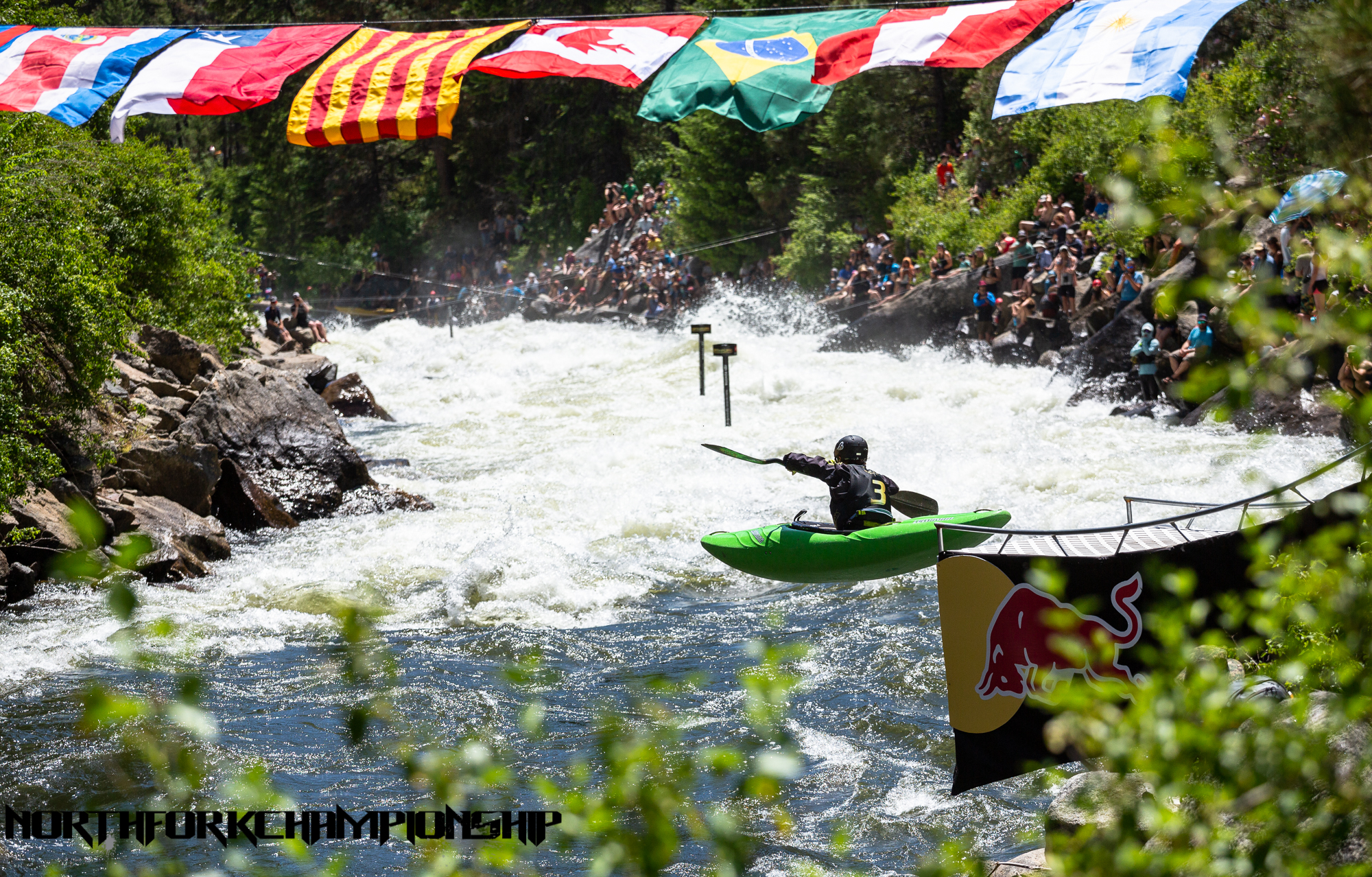 Alec Voorhees, one of the organizers said, “As the world emerges and live events return, the excitement for the North Fork Championship has never been higher with nearly 150 racers traveling to Idaho to test their skills on the legendary Class V North Fork of the Payette. This is nearly the number of racers that competed from 19 countries in the 2019 North Fork Championship, which was the official Extreme Kayaking World Championships, despite numerous international borders still being closed.”

For the first time in history, the North Fork Championship will be available via a pay-per-view live stream presented by NRS for the world to watch live, as 30 of the world’s elite men, and 5 of the best women launch off the Red Bull Ramp into the mouth of Jacob’s Ladder. Jacob’s Ladder is the most notorious and ferocious rapid on the North Fork. In addition to its high degree of difficulty, NFC puts numerous gates within the rapid to make the course even more challenging. The North Fork of the Payette River runs parallel to Idaho State Highway 55 which creates a unique opportunity for spectators to witness the event. “The North Fork Championship has set the standard for the highest level of kayaking performance and risen to the top tier of extreme sports events around the world,” said Hayden Voorhees – 2020 U21 Male Paddle of the Year.

Saturday’s action will be available via the NFC Livestream presented by NRS and is available as a pay-per-view event that can be ordered here. 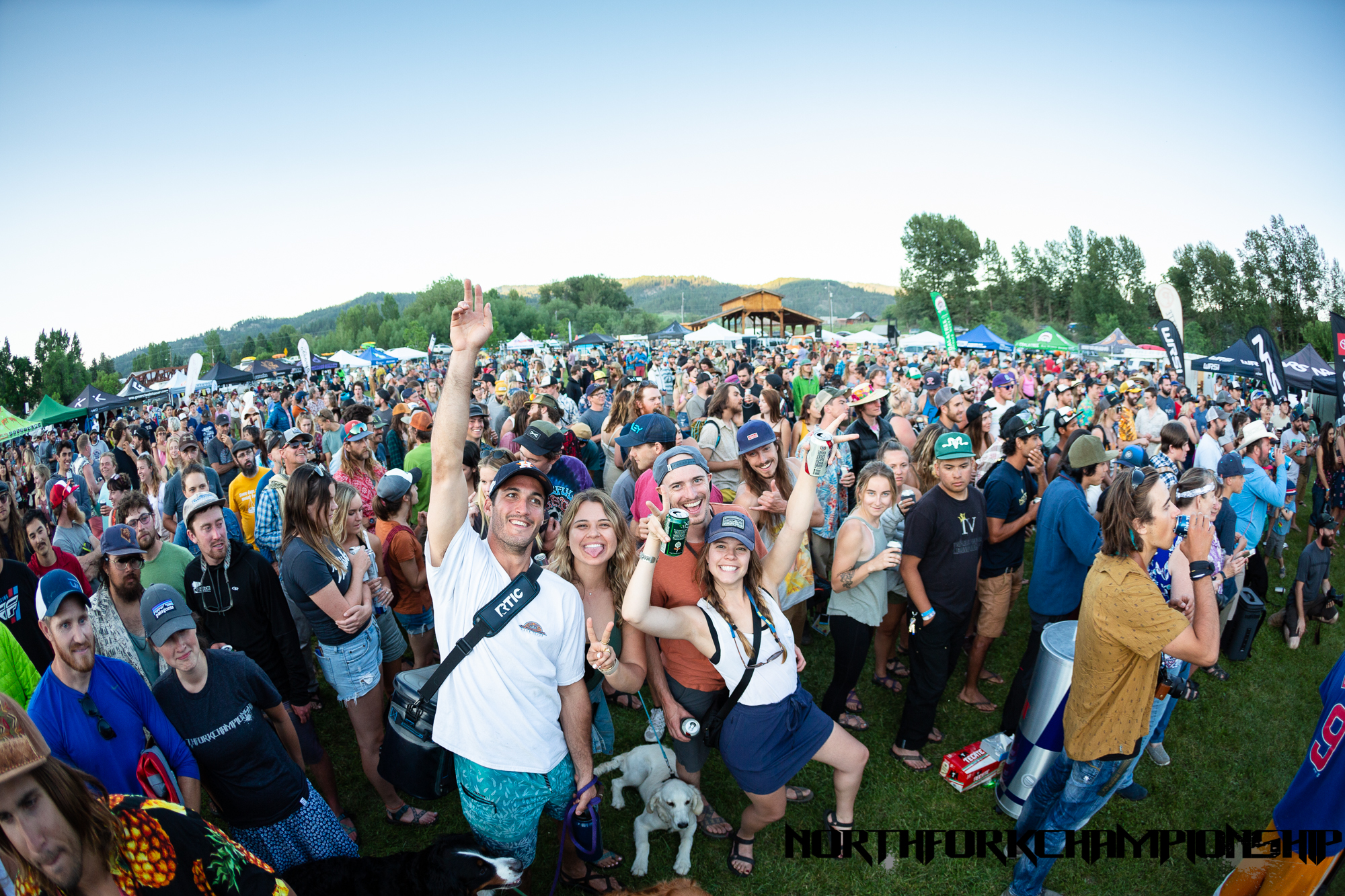 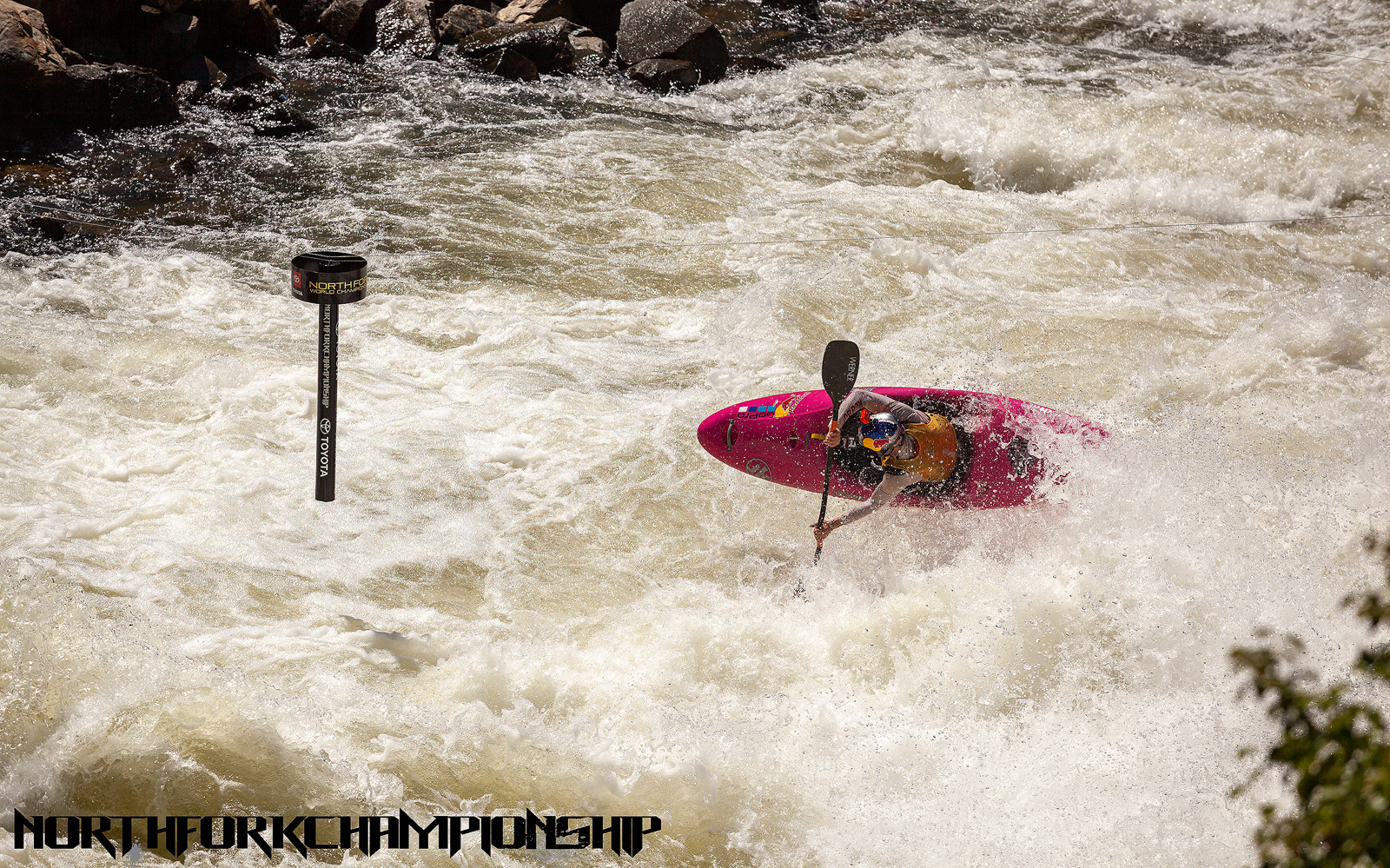 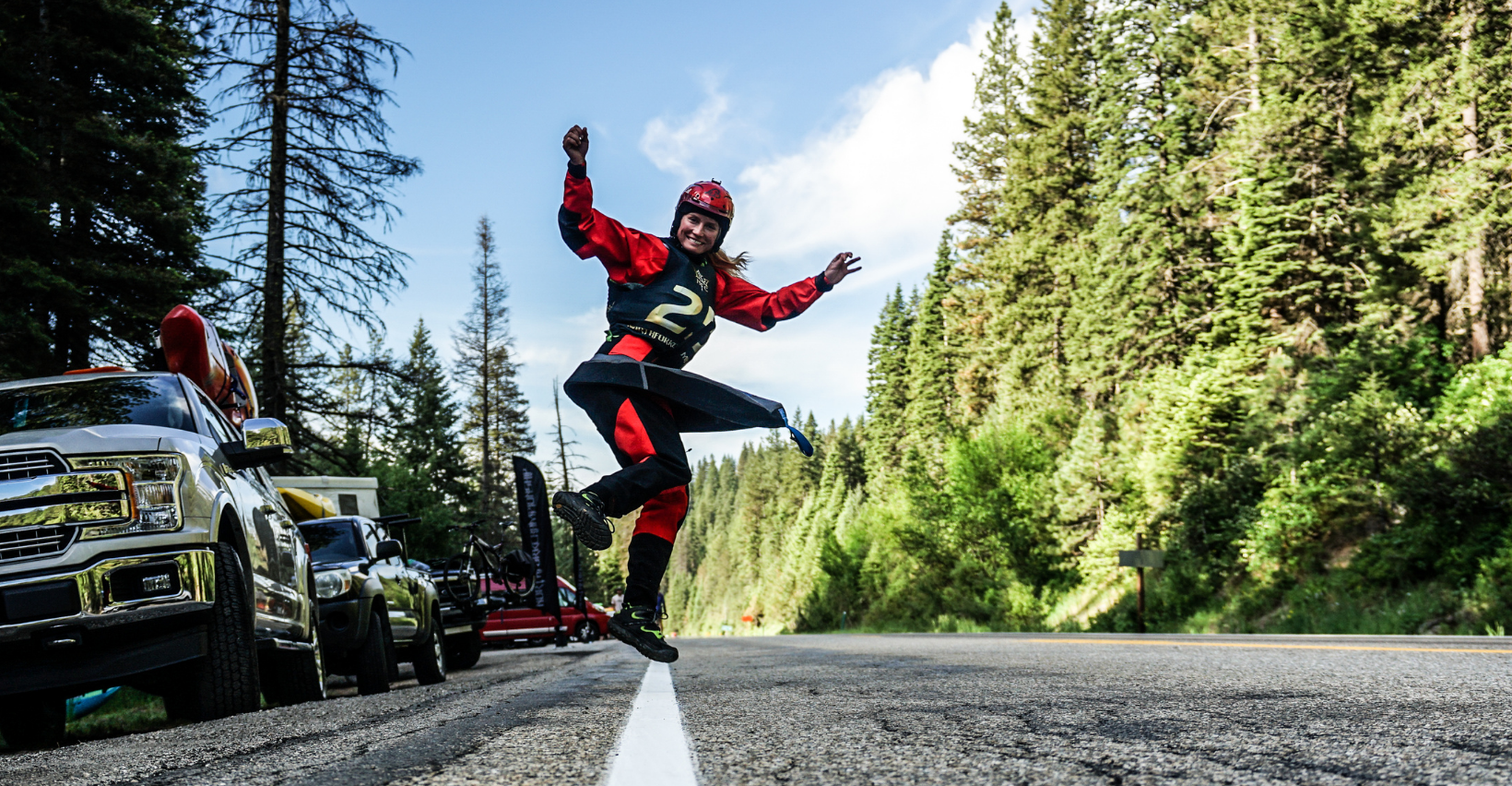 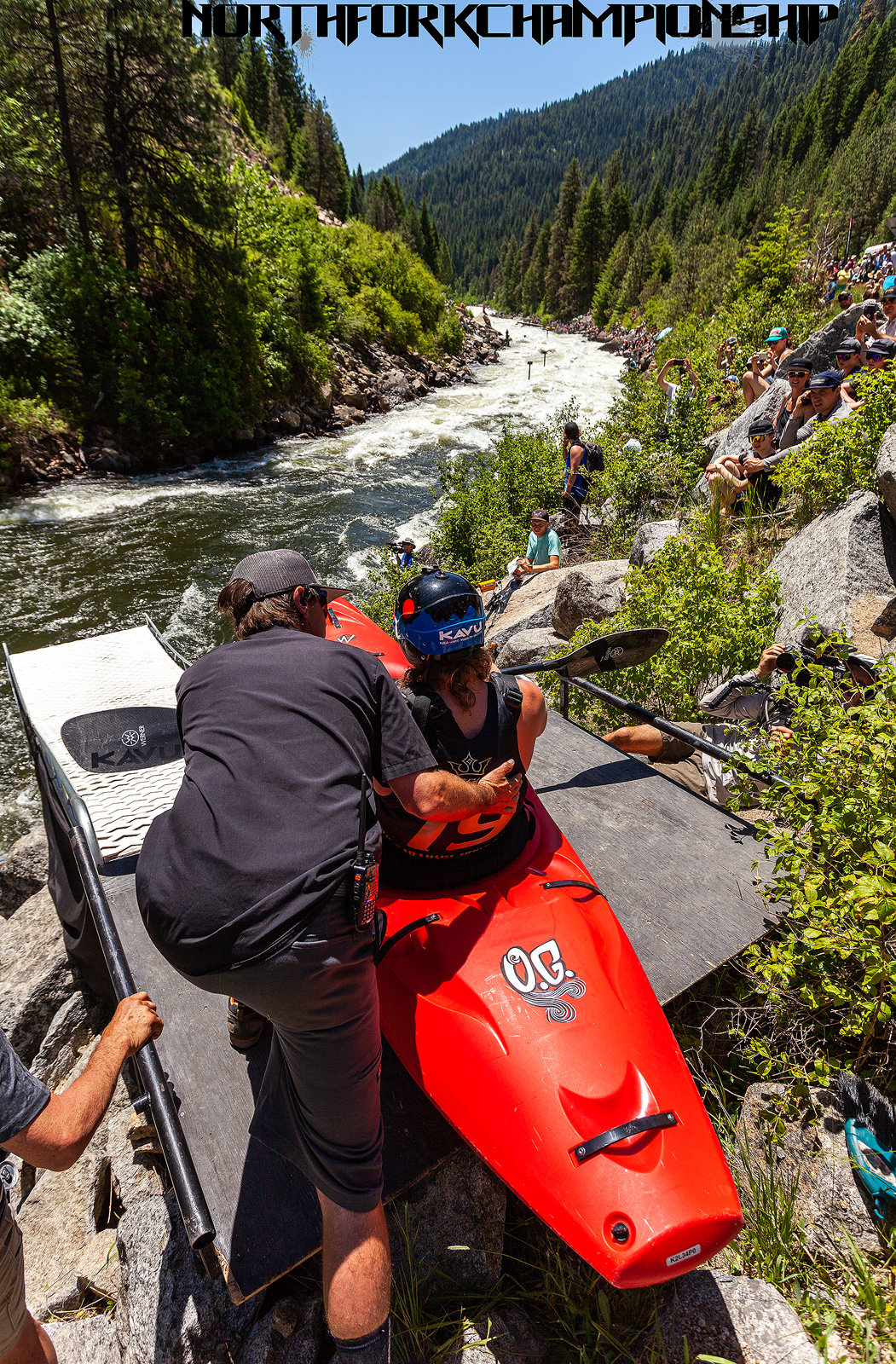 Maxwell LeVan Doubled His YouTube Stats in One Month - Here's How

Thu Jun 10 , 2021
(YourDigitalWall Editorial):- Encino, California Jun 9, 2021 (Issuewire.com) – Maxwell LeVan rang in the new year at a crossroads of content creation. His music had been successful in the previous year, selling over 100,000 copies across his production work for rappers, but he struggled to stand out as an independent artist. He […] 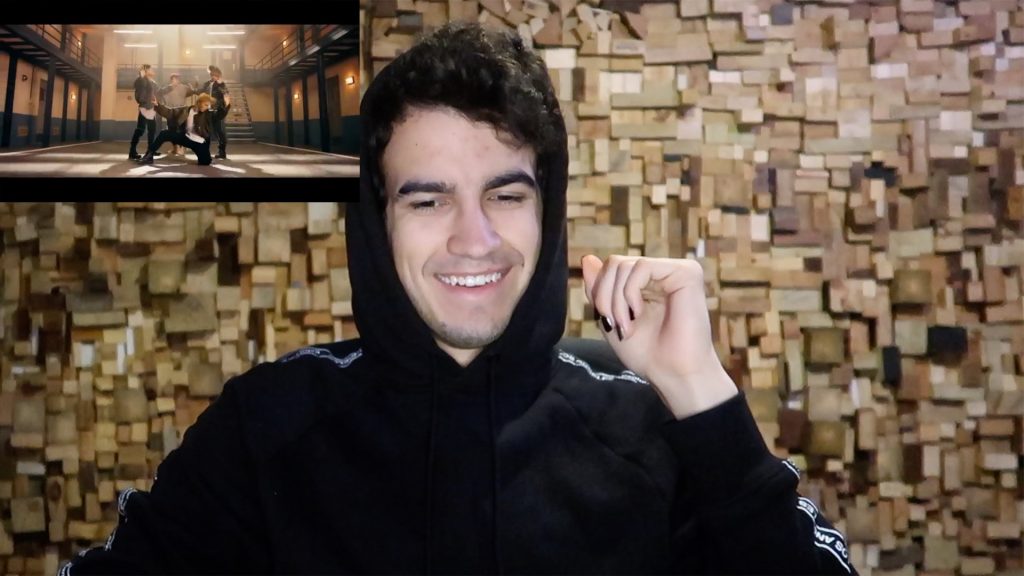