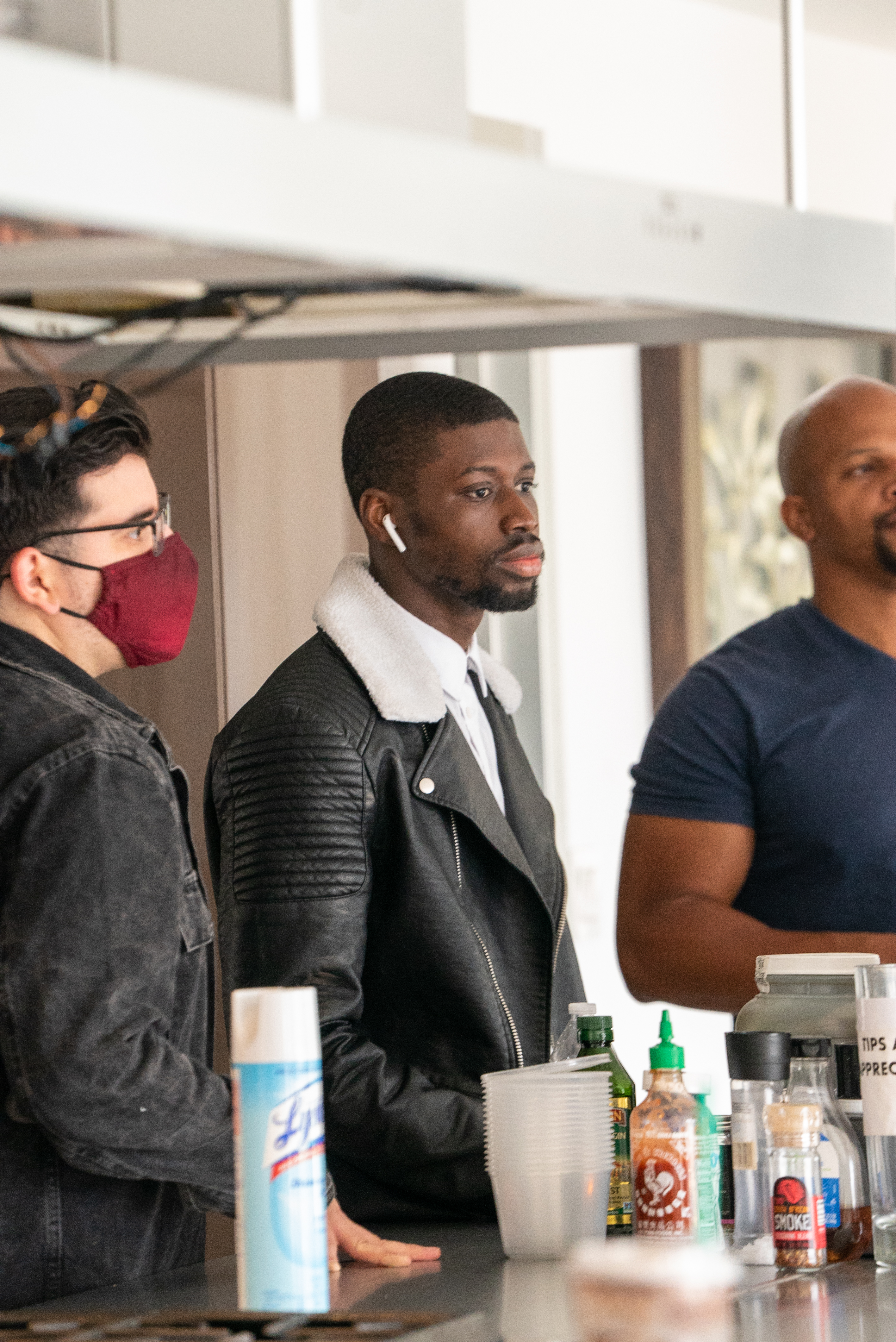 WriterBoy born Brandon Washington gives us a look on his deal with Netflix and mini-series on their YouTube Channel Netflix Dreams.

(YourDigitalWall Editorial):- Washington, D.C, District of Columbia Jun 12, 2021 (Issuewire.com) – Writer and director, WriterBoy has created a name for himself in Hollywood and the Entertainment industry by paving a way for not only himself but for others that come behind him.

Breaking down this creator, entrepreneur, and executive producer in one word is very simple “extraordinary” WriterBoy currently is a writer and directing is own series with Netflix streaming on their YouTube platform titled “Netflix Dreams” with leading star King Vader as well as running his two companies he’s been able to juggle a lot.

When asking what the third episode of his Netflix Dreams series meant to him he states
“It means everything to me, it means more opportunities for everyone to be great. More moments for the world to see what I see in so many people!”

WriterBoy was asked, where does he see this collaboration with Netflix going and he answered.
“It’s already going so many places, including platforms.”

Hitting that a bigger collaboration with Netflix is on the horizon WriterBoy truly is an entertainer and mogul you want to know. He has been known to change lives in his community but he’s taking it to a whole new level by opening up the door to his series and casting actors, actresses, and models around the world with no experience, no resume, taking them from their dreams and throwing them front and center for their first time on the big screen. When asked why he’s doing this, instead of casting the natural route in production WriterBoy responded.

“I want to be to people what God was for me, guidance, a blessing. I want to open doors the same way he (God) did for me.”

WriterBoy is a force like none other in Hollywood and truly a learning curve for anyone that gets the chance to converse with him. 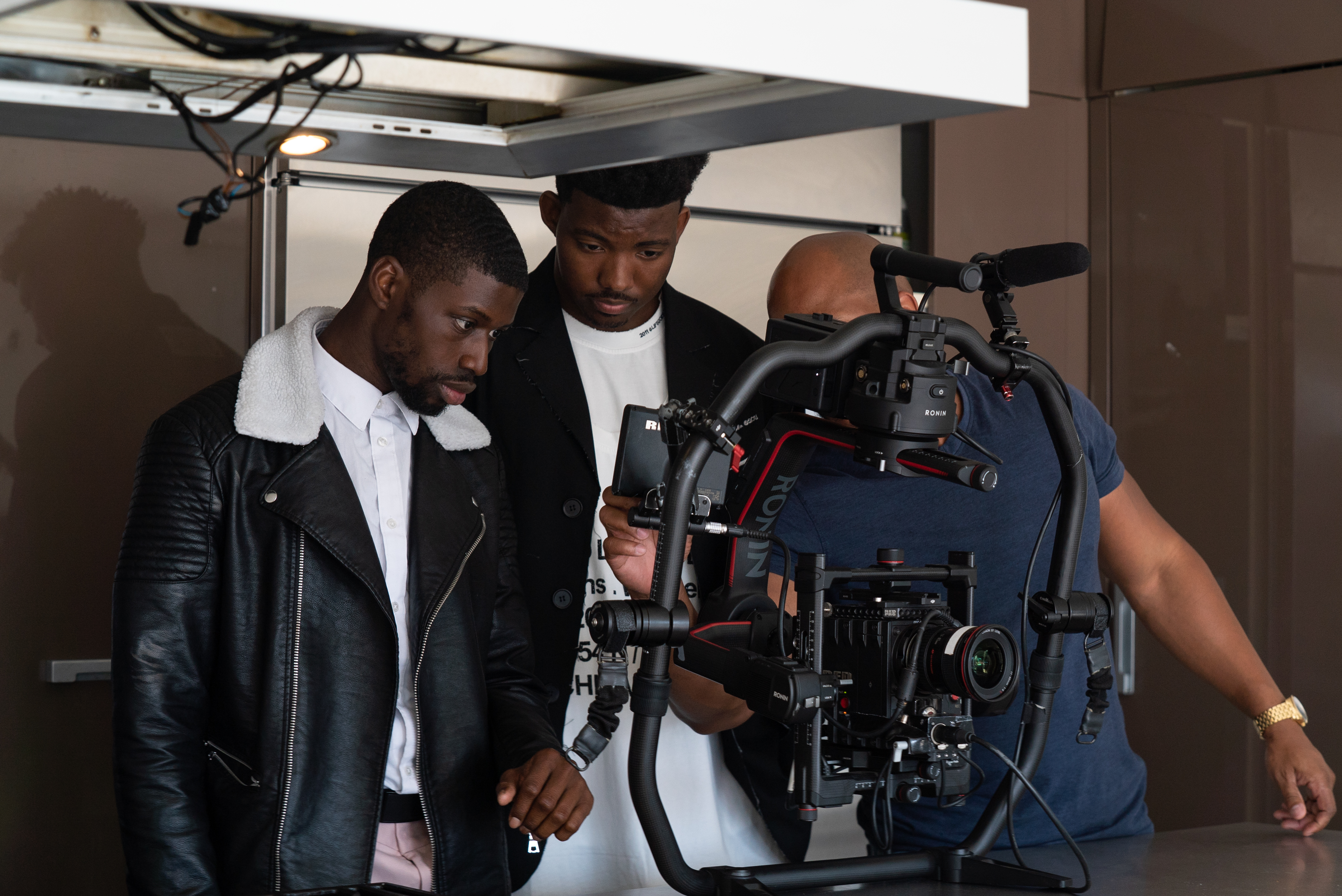 Meet The Hosts of The Forum Celebrity Podcast

Sun Jun 13 , 2021
(YourDigitalWall Editorial):- Shelton, Connecticut Jun 12, 2021 (Issuewire.com) – James Patrick and Florence Carmela are the hosts of the popular celebrity podcast The Forum for the JAMPA Media Network. These two charismatic hosts interview various talents in the entertainment industry. You can hear various actors, musicians and authors talk about their careers, […] 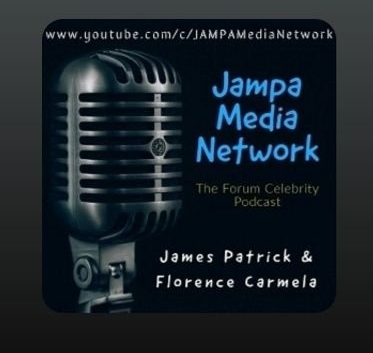