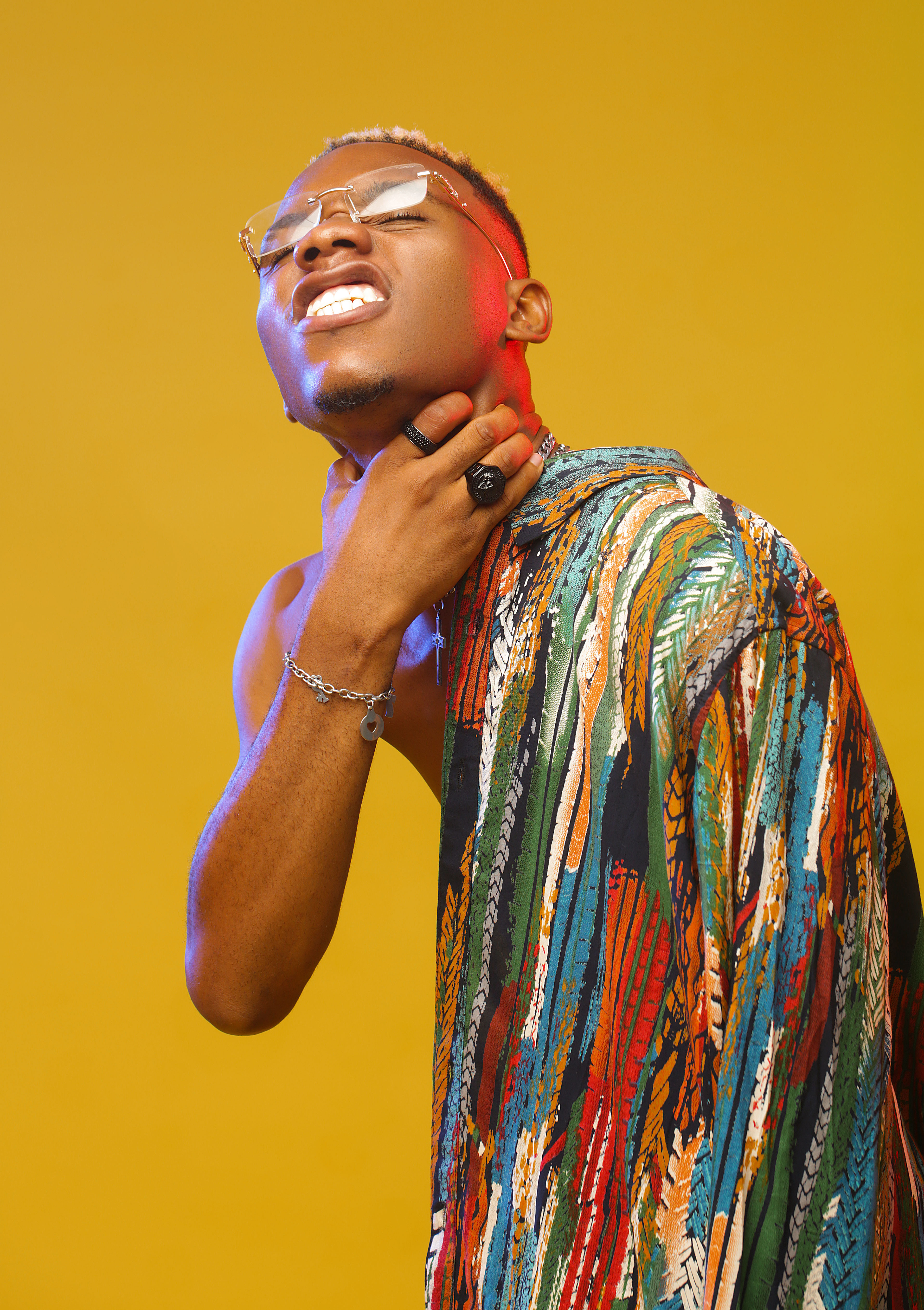 (YourDigitalWall Editorial):- Dorset, United Kingdom Jun 19, 2021 (Issuewire.com) – Music has been used for centuries to shed light on the events that need public attention. The emerging musician from all the way to Nigeria, Julius Begger has dedicated his music to bring out the truth about the world and his surroundings through his incredibly sublime melodies. His recently released single, ‘Jah Bole’ deals with the surging issue of Nigeria’s kidnapping culture that has vastly impacted the lives of the people there. The gifted artist had been a victim of a kidnapping incident himself and has first-hand experience of what is endured by the victims. That is the main theme of the latest song. He wants to bring a change in the current situation with this brilliant thought-provoking lyrical ballad.

The born-talented musician was born and grew up in the streets of Surulere in Lagos, Nigeria. He has gone through extreme hardships of poverty from his childhood. He has always turned to music whenever he felt down. He started expressing himself through singing and songwriting from a very young age. His dynamic freestyle ‘Gbeeraah’ and hit single, ‘Don’t Leave Me’, featuring the chart-topping South African giant Master KG, has earned his global recognition. He got signed with the renowned music label from the UK, Evision Music Group, who saw the immense potential in him and his musical style. His outstanding hold over the genre of Afro-pop and Afro-beats has separated him from the crowd of his contemporaries.

Armed with his extraordinary articulacy, Julius Begger wants to stimulate the thoughts of his listeners through his touching soundscape. With his recently released world music number, ‘Jah Bole’ he reveals the terrible ordeal of the victims of kidnapping in Nigeria, calling for social reform. He asks why law enforcement has failed the youths of the country by offering them no protection from these heinous acts. The heart-rending lyrical illustration comes to life with his blissfully soulful vocal performance. The music video for the track will be released on YouTube on June 26th, offering a visual representation. Follow him on Twitter and Instagram for more updates on his upcoming projects.

Young and talented musician Julius Begger depicts the horror of the Nigerian kidnapping culture in his recently released lyrical masterpiece, ‘Jah Bole’. (YourDigitalWall Editorial):- Dorset, United Kingdom Jun 19, 2021 (Issuewire.com) – Music has been used for centuries to shed light on the events that need public attention. The emerging musician from […] 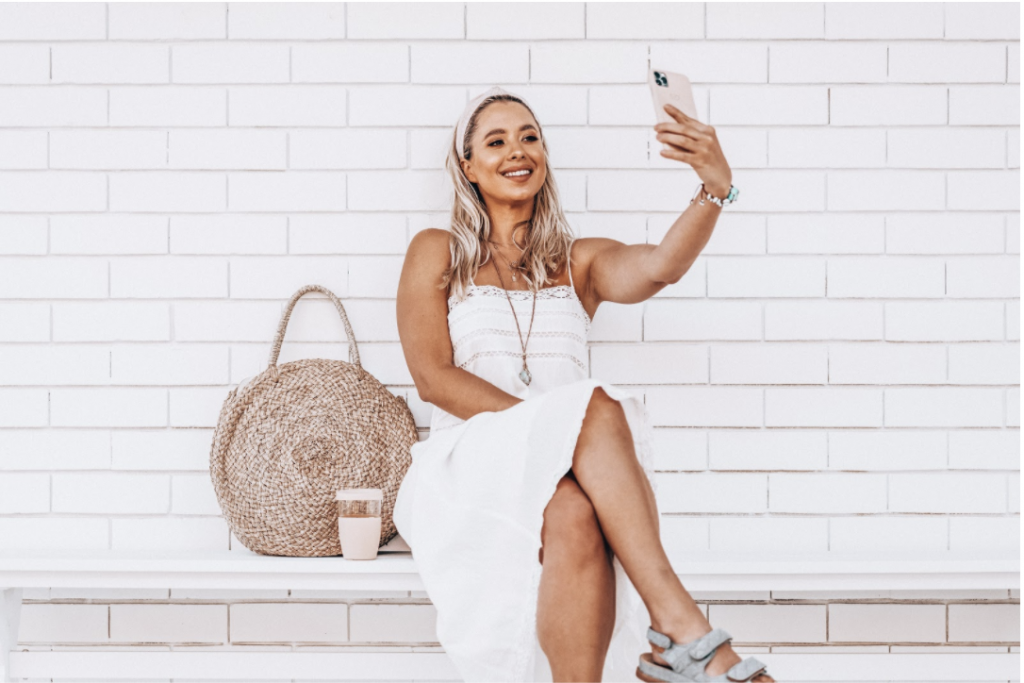