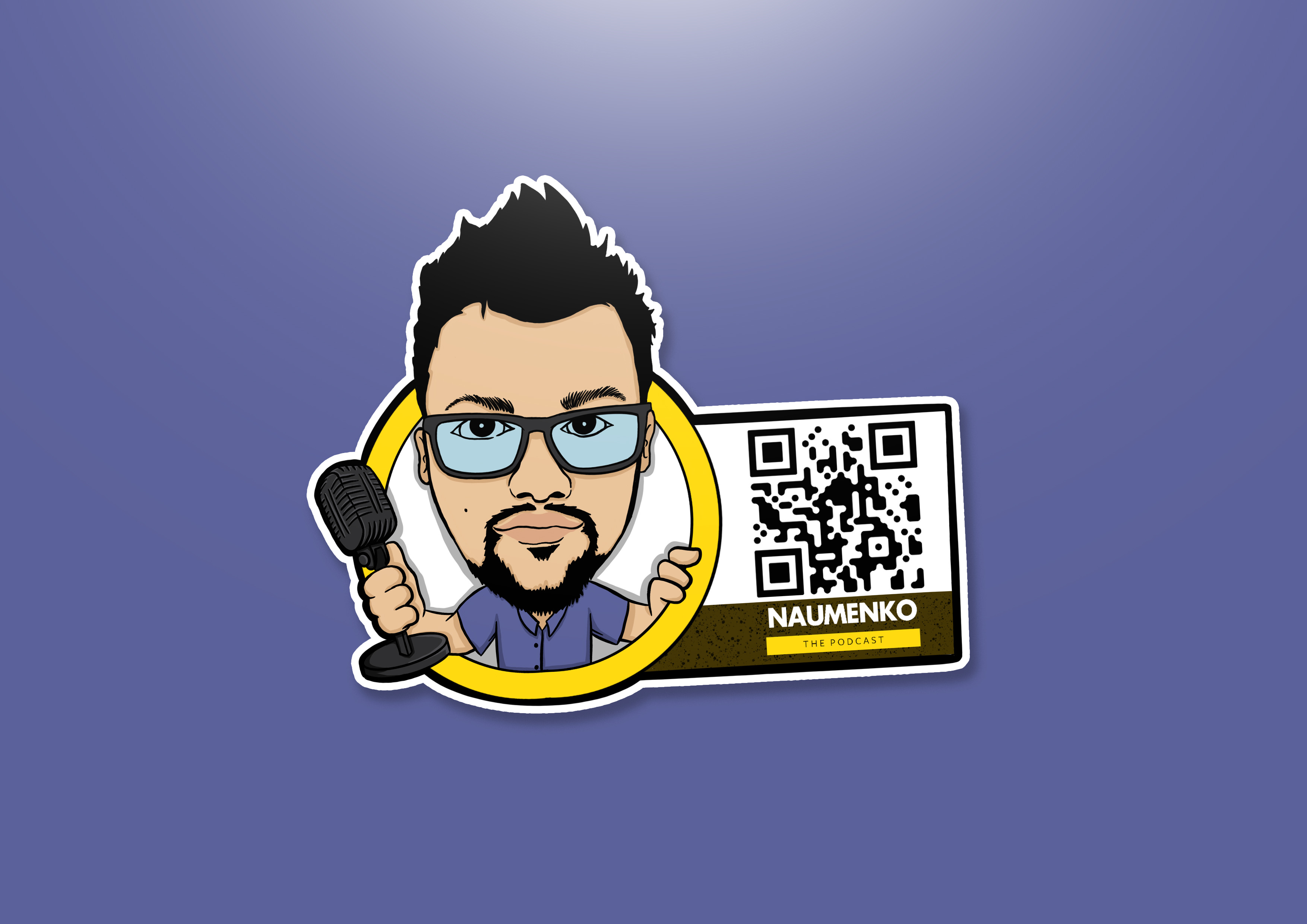 From being bullied at school, then rubbing shoulders with underworld figures to running a multinational synthetic cannabis company that was made thousands of dollars a day then landing in prison; Ryan Naumenko has lived quite the life.

(YourDigitalWall Editorial):- Melbourne, Victoria Jun 25, 2021 (Issuewire.com) –  “I don’t know what it was, but the life I saw in all those gangster type movies seemed to resonate with me, I loved how those at the top demanded and were given respect, mixed with the money, the women, and the power, it seemed a lot more exciting than working in a radio station for 10 hours a day for peanuts” Naumenko told me via a secure conversation we had on WhatsApp in the early hours of Friday morning. Naumenko chose to have the conversation via WhatsApp due to being involved in a high-profile court case where he was the victim of a brutal bashing and kidnap. Those allegedly responsible for the horrific attack are currently out on bail, including the woman who oversaw the alleged attack, one of Australia’s highest-profile criminals, Roberta Williams. Williams (nee Merceica)is the ex-wife of murdered underworld drug manufacturer turned prison snitch, Carl Williams, who was beaten to death with a piece of exercise bike in Australia’s most secure supermax facility, Barwon prison. Naumenko was enlisted to assist in the production of a television show, documenting “A Day in the Life of Roberta Williams”, similar to the Mob Wives franchise. He was working with the team for around 2 weeks before he was allegedly bound, bashed, and extorted.

Over the years, Ryan Naumenko has experienced a life that not many people have lived. He is the definition of a self-made man. Everything he knows has done and talks about on his highly successful podcast, he has taught himself. This makes him an even more intriguing character.

His criminal past of numerous frauds, deceptions, and cannabis possessions aside (which he doesn’t hide), his podcast has grown exponentially. From receiving a meagre 50 downloads when it was launched, to now regularly charting in the top 10 trending podcasts on the Spotify Australian charts. Averaging 50k downloads per episode; his life stories have piqued the interest of many. From housewives to criminals to drug addicts to families, his raw and unfiltered delivery is something that is very rarely heard in this current climate of “Cancel Culture”. “I just say what I believe, I personally don’t care if people listen or take my advice. I’m just me, a man who has lived an intense life, a father and a man who wants to help as many people as I possibly can” Naumenko explained when speaking about the “haters”. What’s mind-blowing, was the fact that so many people tried to stop him from ‘investigating’ the murder of a friend, Jarrad Lovison, who was found dead in bushland in the Moondarra State Forrest. This started as a call-out on season one to his podcast audience, to contact the police in charge of the investigation if anyone knew anything. “Within hours of that particular podcast episode going to air, I was inundated with messages from hundreds of people offering their support and providing me information they didn’t feel comfortable providing the police. Over the course of a month, I had the names of the killers, the why, the how, and the when; of course, I gave this information to the police to follow up”. Once Naumenko named Mr. Lovisons killers in another podcast episode, the death threats and abuse started. Like water off a duck back Naumenko ignored it all and stayed focused on the task at hand.

During season two, once again, Naumenko was at the receiving end of abuse and even more death threats after naming and exposing various methamphetamine dealers from the country Victoria (Australia). His plan was to name and shame as many meth dealers as he could in an attempt to slow the flow of the insidious drug. But instead, he was slapped with multiple intervention orders and had to remove episodes that named particular individuals who he exposed. Due to this, season two was over before it began. When meth dealers and addicts are walking into police stations to file such complaints against media personalities, it really makes one wonder just how honest the members working for Victoria Police really are.

The third season of Naumenko – The Podcast, will be completely different from the previous two seasons. It will focus on his four prison sentences, the fortune he made over a two-year period manufacturing synthetic cannabis, peppered with advice on how to stay out of the world he once loved. “We have a major sponsor on board for this season and are seeking one more. Podcasts don’t finance themselves and this season is going to be huge. Without my audience support and without sponsorship, I wouldn’t be able to keep up the momentum”. Naumenko and his team have teamed up with Dolby to provide an audio experience unheard of in the podcast world. An audio journey through the world he once lived. “It will be an experience my listeners will become addicted to”. With his no-nonsense approach to storytelling and the countless stories he is still yet to discuss, there is no doubt Naumenkos podcast will soon be a regular feature on the charts, worldwide.

All the previous episodes of Naumenko – The Podcast are available on Spotify, Apple Music, and every other major podcast platform. If you’re a fan of true crime podcasts or documentaries, this podcast is one you simply cannot ignore. To keep up to date with the launch date, follow Ryan Naumenko on Instagram @RyanVNaumenko.

From being bullied at school, then rubbing shoulders with underworld figures to running a multinational synthetic cannabis company that was made thousands of dollars a day then landing in prison; Ryan Naumenko has lived quite the life. (YourDigitalWall Editorial):- Melbourne, Victoria Jun 25, 2021 (Issuewire.com) –  “I don’t know what it was, […] 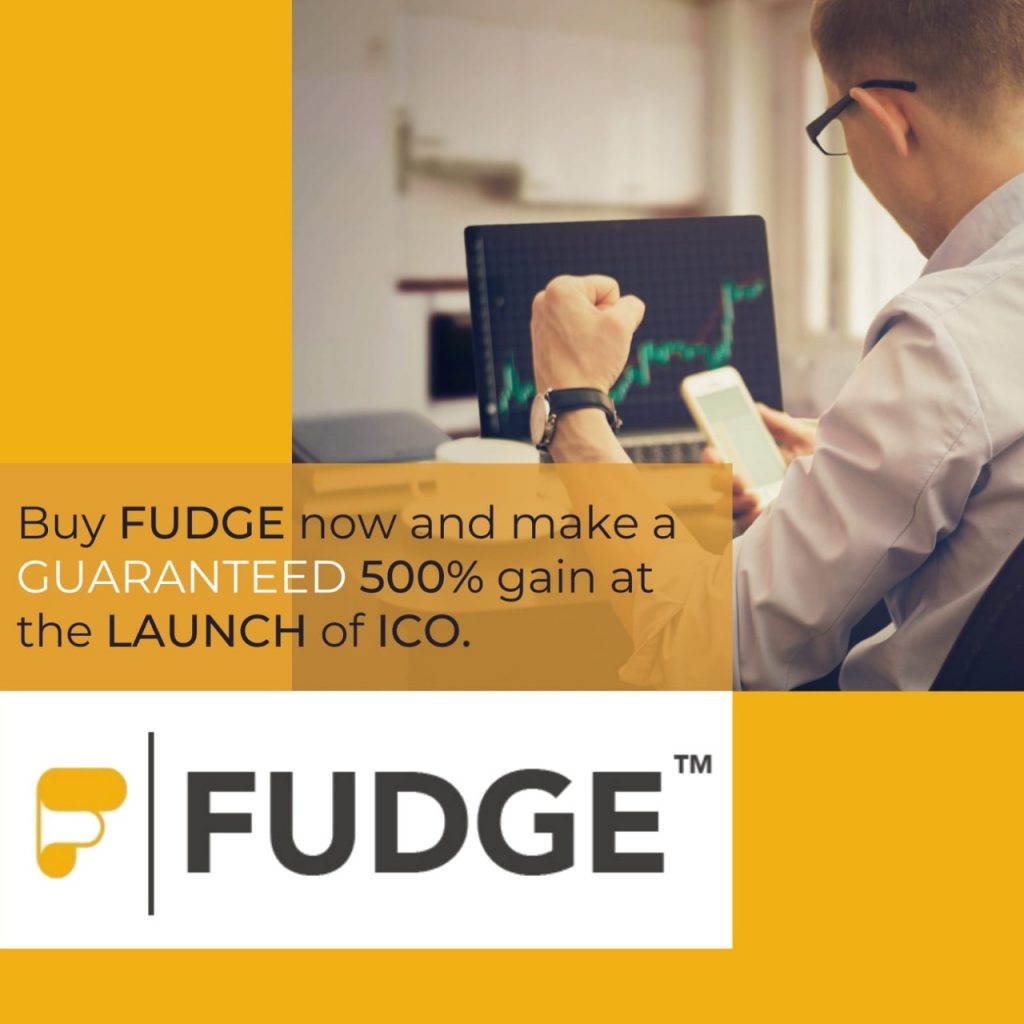