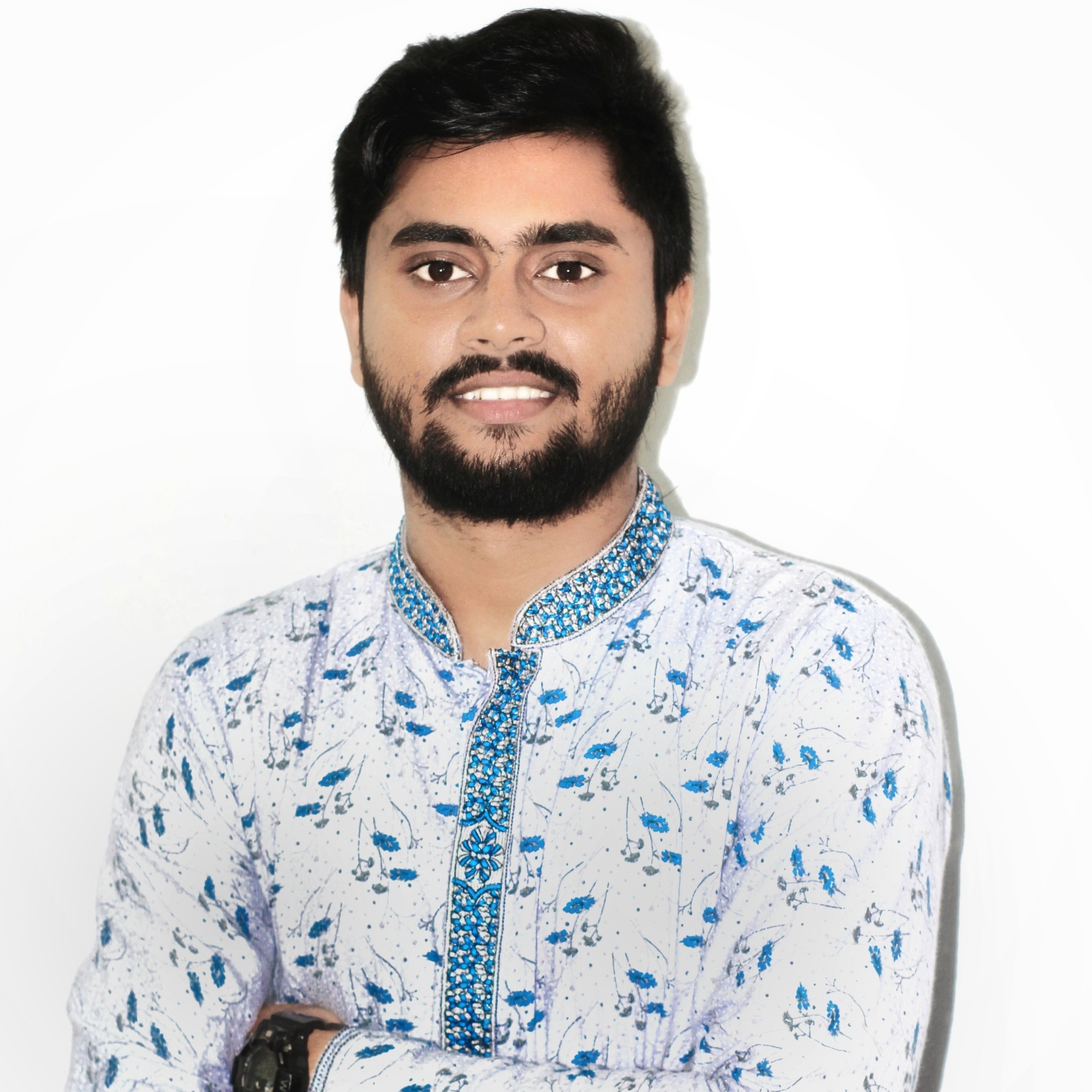 (YourDigitalWall Editorial):- Dhaka, Bangladesh Jun 27, 2021 (Issuewire.com) – Mahfujur Rahman is known as a Musical Artist and Entrepreneur.
His Home town is Mymensingh, Bangladesh. He is a student at Dhaka University.
His hobby is riding bike, swimming and playing video games.
Since childhood, his crazy ideas and strategies attracted people around him.
At the age of 17, he started to sing amazing music. He is also an expert in the recitation of the Holy Quran, singing Gazal and Hamd-Nat.
From age of 15, he started a professional football carrier and after four and half years of journey, his football carrier was ended for a major injury to his waist.
When he was a student of higher secondary education in Cantonment Public School and College, he was a cadet (BNCC). Mahfujur Rahman loves to explore and learn new things.
He believes that learning comes from the inner-self. He is also a self-learner. Mahfujur Rahman says that one should never stop learning.
He believes that the day you stop learning, that day you will stop learning.
He also firmly believes that one should never feel contented with his work as it kills the hunger to achieve more.
He was awarded so many prizes and certificates for his Islamic cultural program such as Recitation Of The Holy Quran, Ghazal, and Hamd Naat.
You can hear some awesome music of Mahfujur Rahman on Spotify, Audiomack, Amazon Music, Apple Music, Deezer, JioSaavan, Jaxsta, and YouTube.
There is a famous saying – “Growth yourself because no one else is going to do it for you.”
The said line is quite simple but its depth can be only understood by someone like Mahfujur Rahman who was cursed and demotivated but his strong willpower never let him fell apart.
He scripted his success as an Artist, Entrepreneur, Social influencer. Mahfujur Rahman now a verified artist on international platforms.
He has been verified as an official music artist from the international music platform “Spotify” “Apple Music” “Jaxsta” “Amazon Music” and “JioSaavn”. 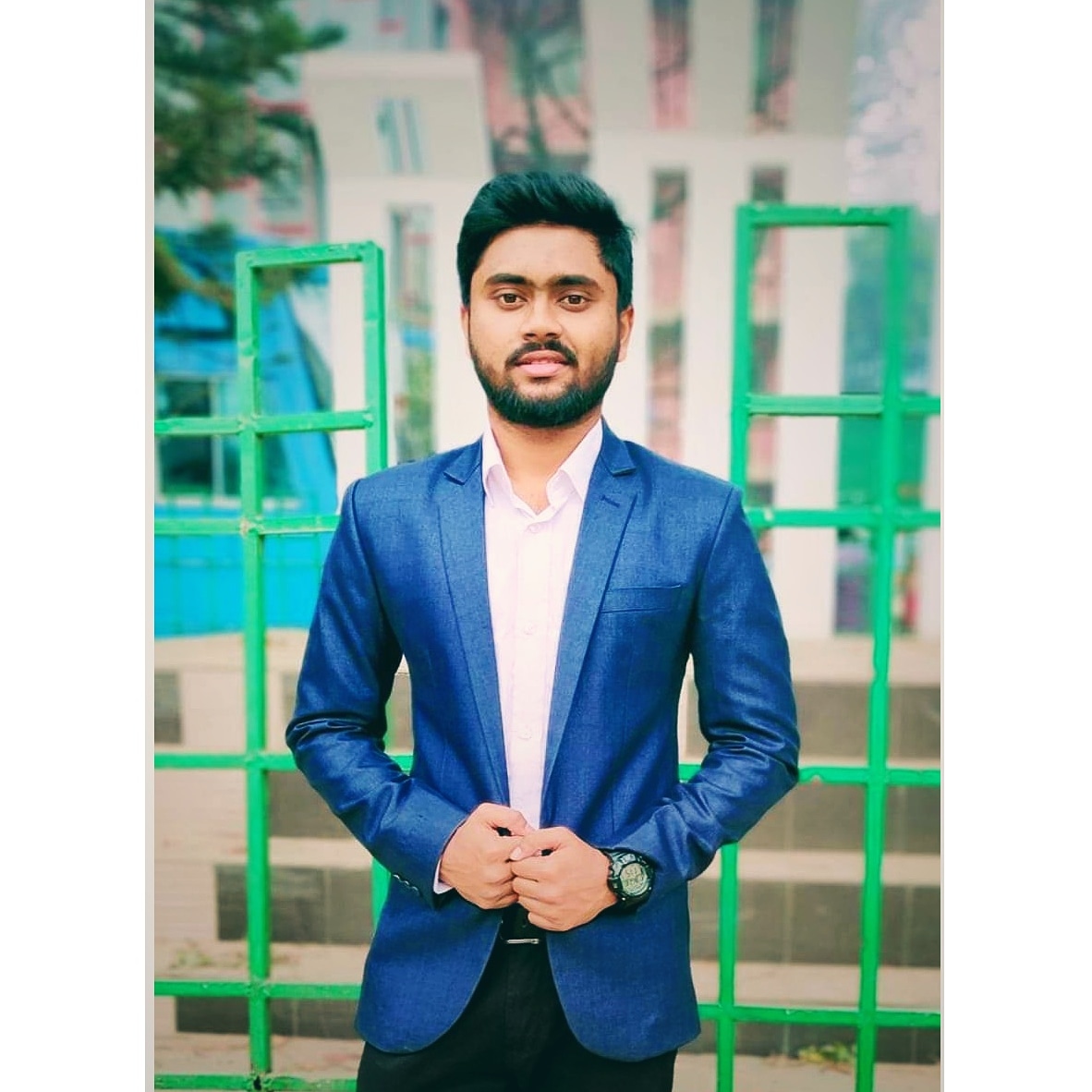 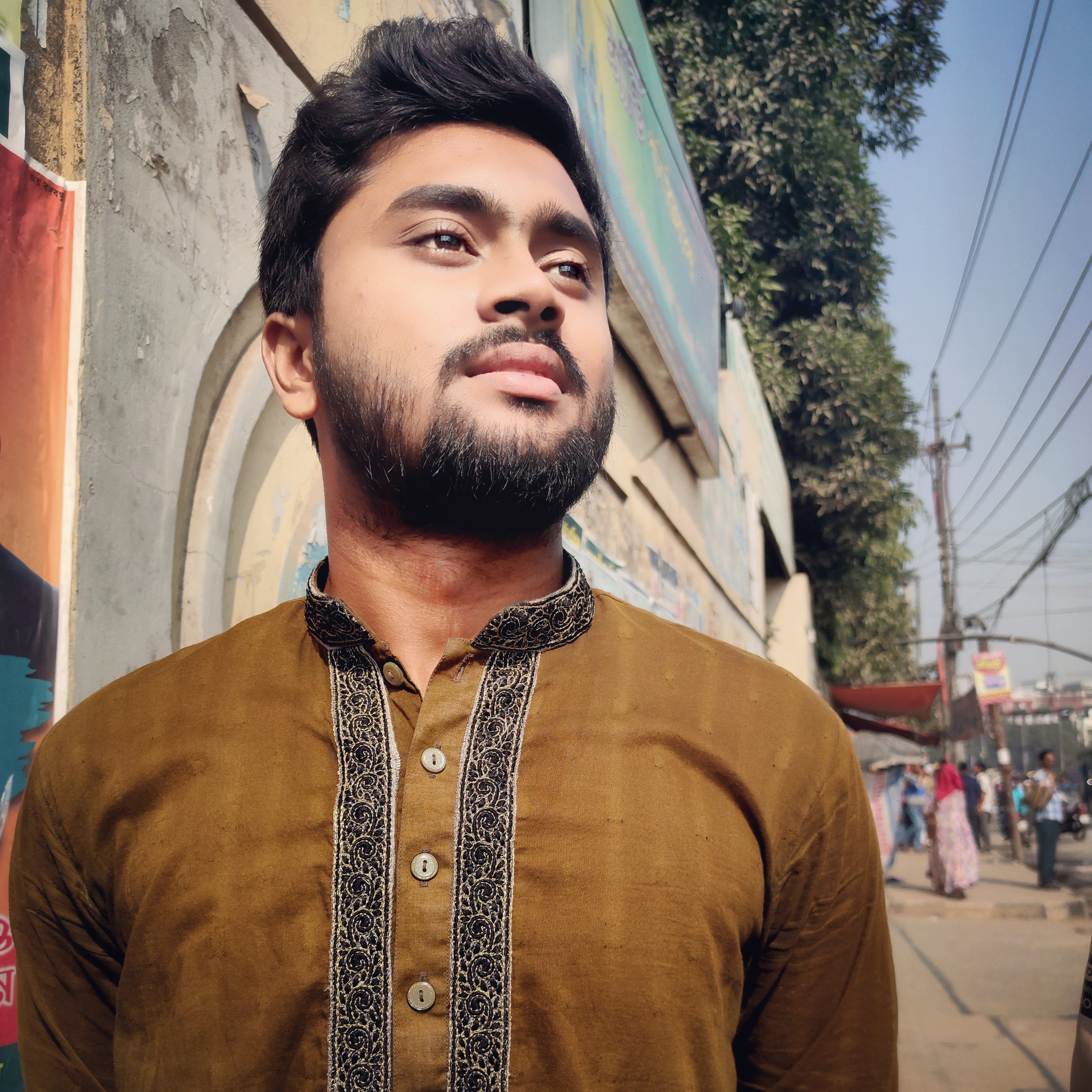 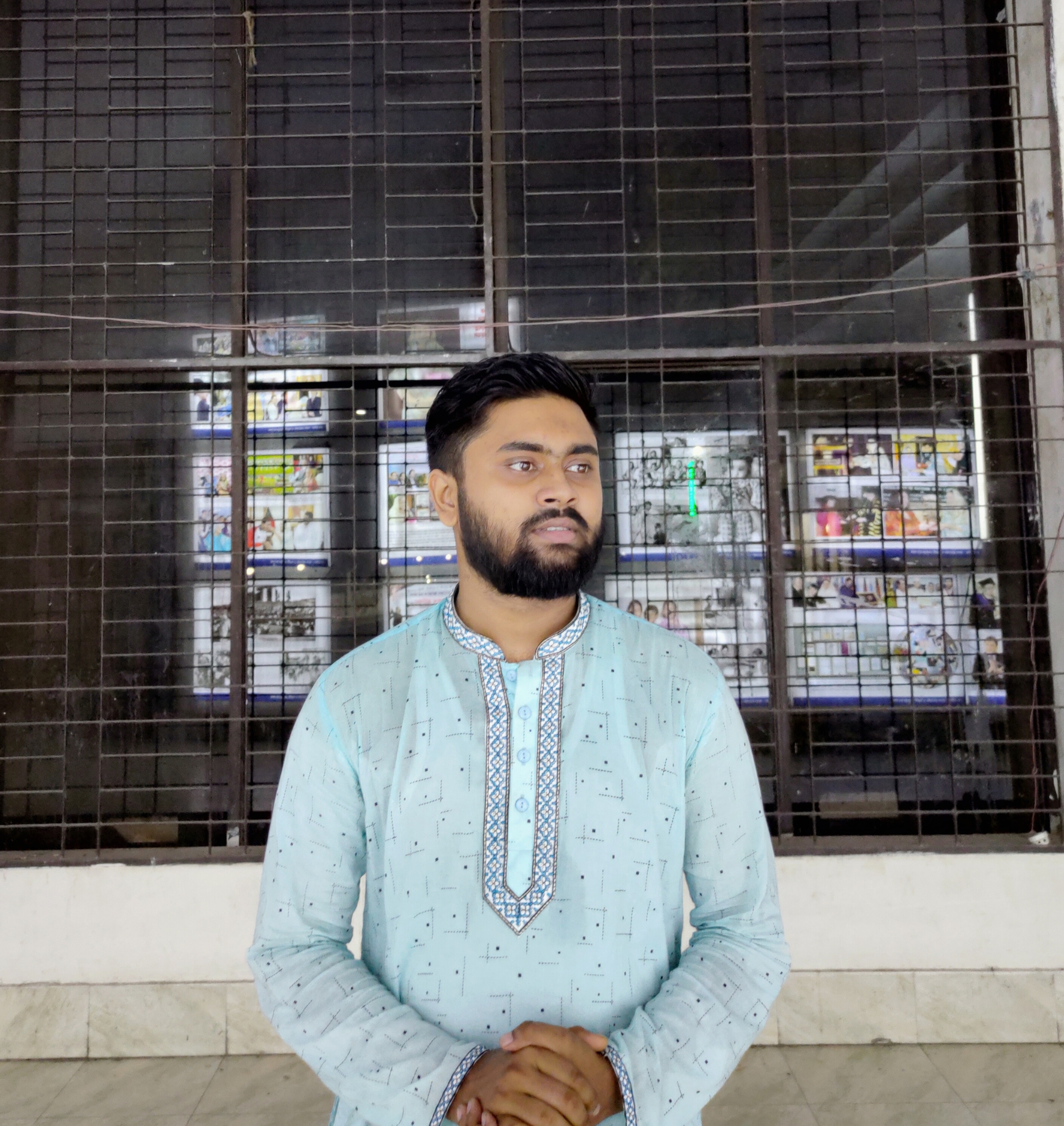 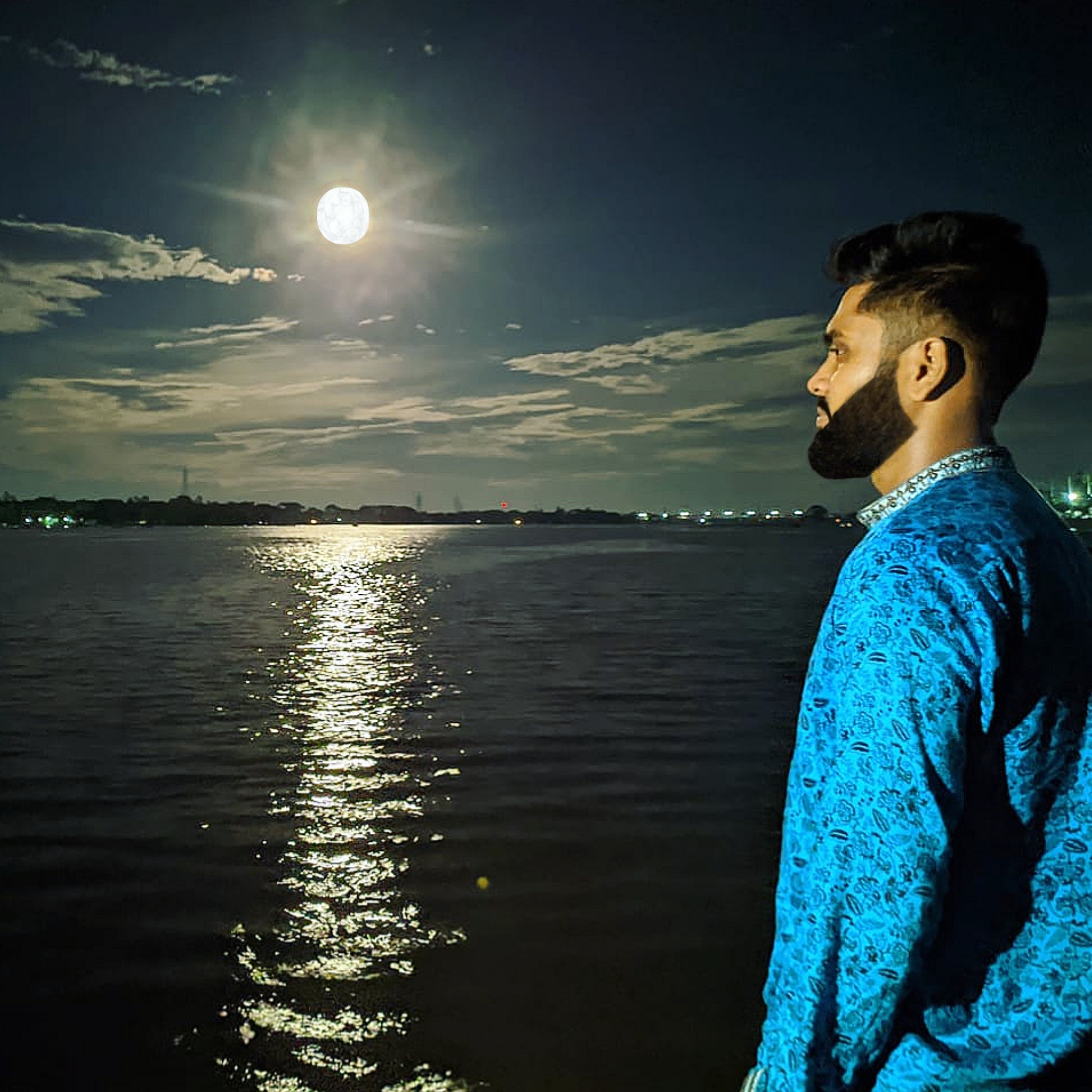 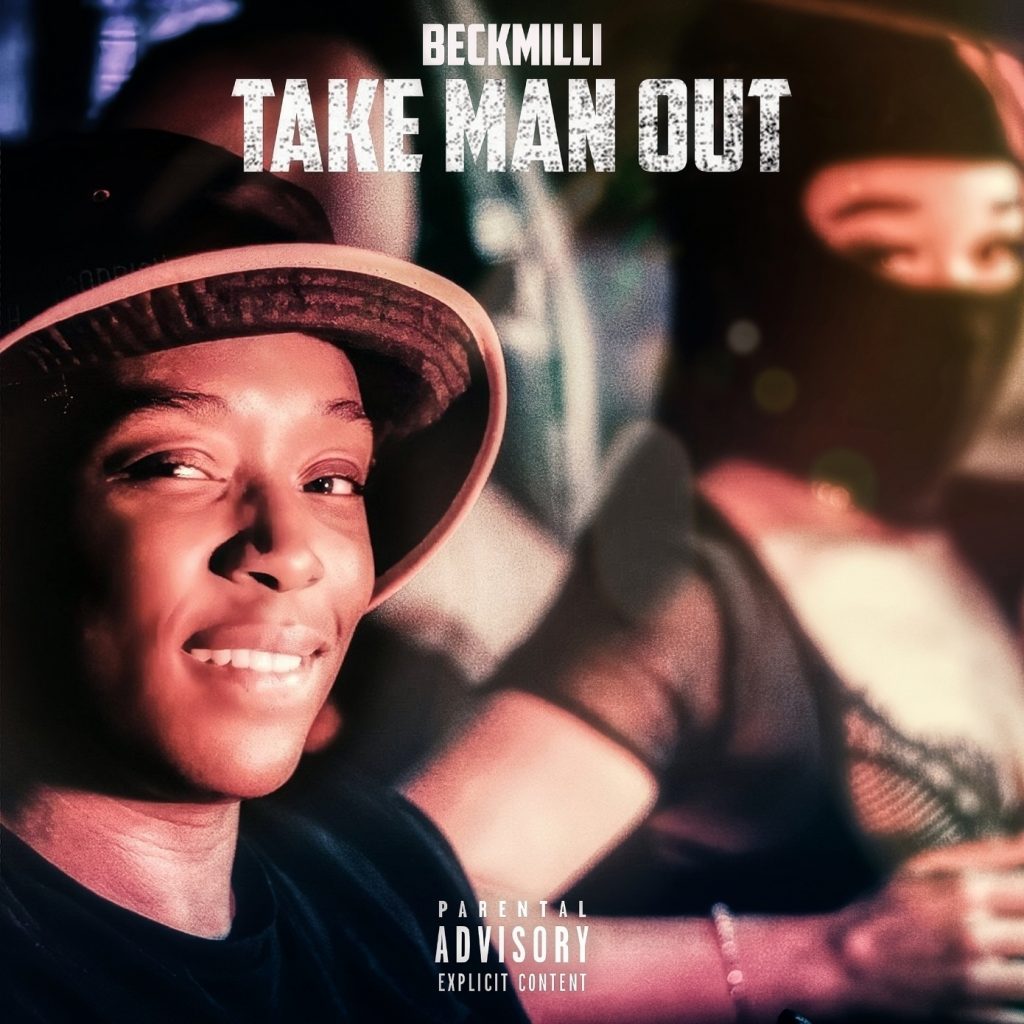