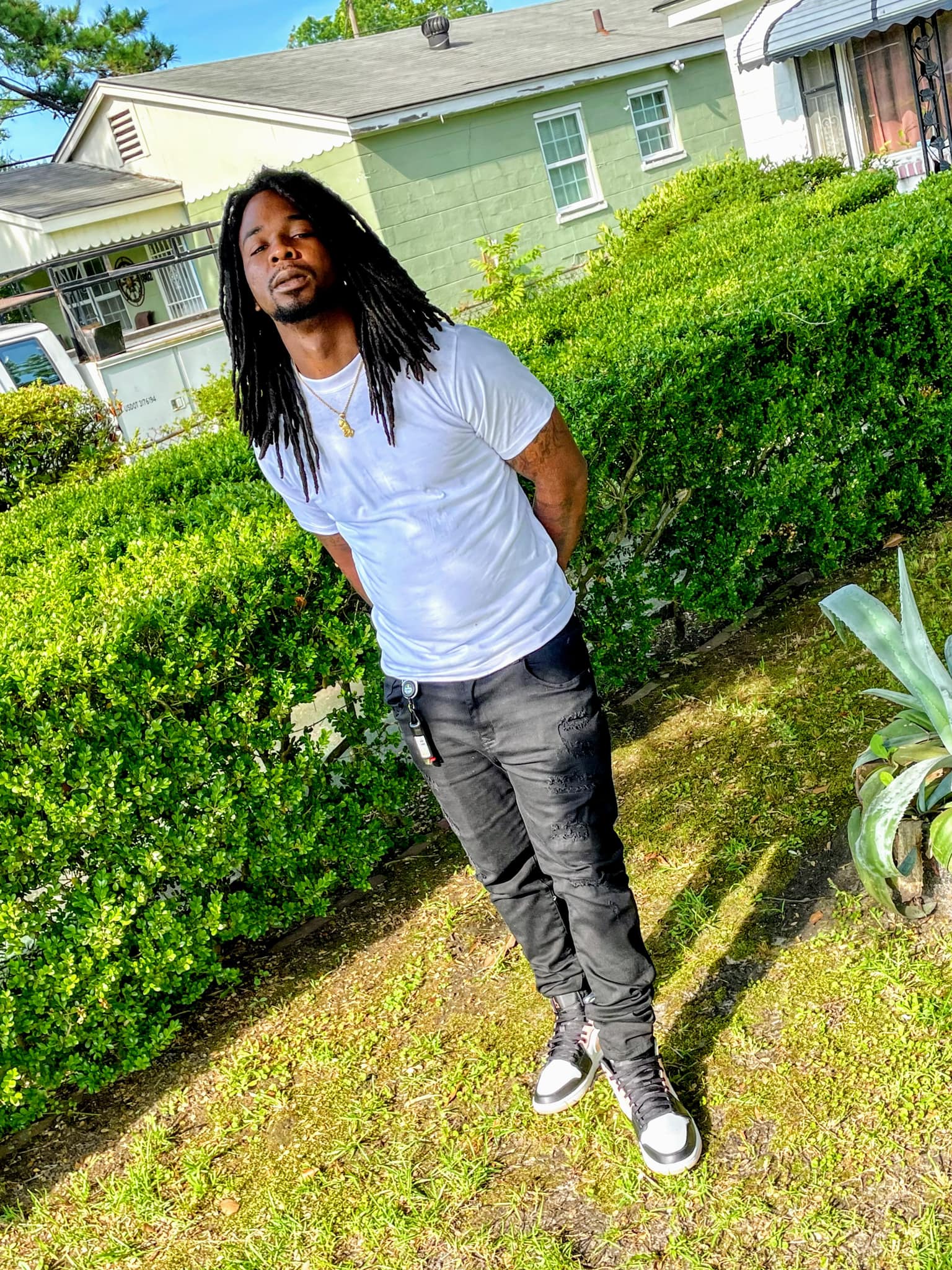 The young producer from Georgia, JuanOnDatBeat bridges the gap between generations with his nostalgia-infused rhythmic collections, drenched in modern components.

(YourDigitalWall Editorial):- Savannah, Georgia Jul 19, 2021 (Issuewire.com) – One of the most interesting things about hip hop is that the songs allow the creators to make a powerful bond with every single listener. Established music producer, JuanOnDatBeat has formed an amazing soundscape that resonates with many. He is focused on producing beats that have both the elements of old-school and new-age cadence mixed achieving perfect balance. His latest soundtrack, ‘Another One’ features a steady flow of exuberant beats forming a satisfying symphony. He also produced the track, ‘Street Shit‘ for WestSavannah Mean featuring RunItUp Nudda. The song has gained vast popularity due to its hard-hitting rhythmic arrangements and clever chord structures.

The multi-talented young producer from Georgia developed a knack for hip hop at a very young age. Growing frustrated by the monotonous melodies of contemporary hip hop, he decided to make his own music that will be unique and original. In his quest to bring something refreshing to the plate, he has explored the elements of various other genres. Finally, he has been able to form a soundscape, powerful enough to transform his raw thoughts into sublime lyrical ballads. His music represents the nature of the city. It also depicts his true emotions in the form of complex yet entertaining sonic blasts.

The hard-working music producer has worked with many budding artists and lent them his creative melodies as backdrops. His creations come straight from his heart and convey his positive vibe into the world. JuanOnDatBeat has recently dropped two brand-new bangers, ‘StreetShit’ and ‘Another One‘ on major streaming platforms, winning hearts everywhere. The power-packed melodies achieved through flawless synchronization of his thematic insights and instrumentation, create an ambiance of pure acoustic bliss. His followers are already hooked on his previous tracks like ‘JuanOnDatBeat!!!’, ‘Workin’, ‘Last Chance’, ‘AWESOME’, and many more. Follow him on SoundCloud, YouTube, Facebook, and Instagram for more updates on his future projects.

For more tracks of JuanOnDatBeat, Please go through the below link :

TFYH Real: Aims To Create Music And Be A Role Model Within The Community

Mon Jul 19 , 2021
(YourDigitalWall Editorial):- Los Angeles, California Jul 19, 2021 (Issuewire.com) – Remy Marseille better known as TFYH Real is an on the rise recording artist from Miami Beach, Florida. His music has no limits as he can mesh with any genre. He is a versatile artist and does not limit himself to one […] 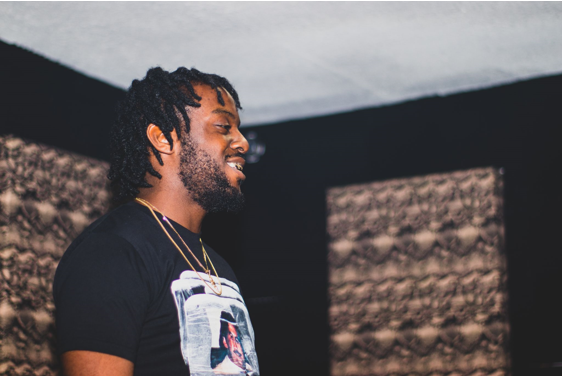