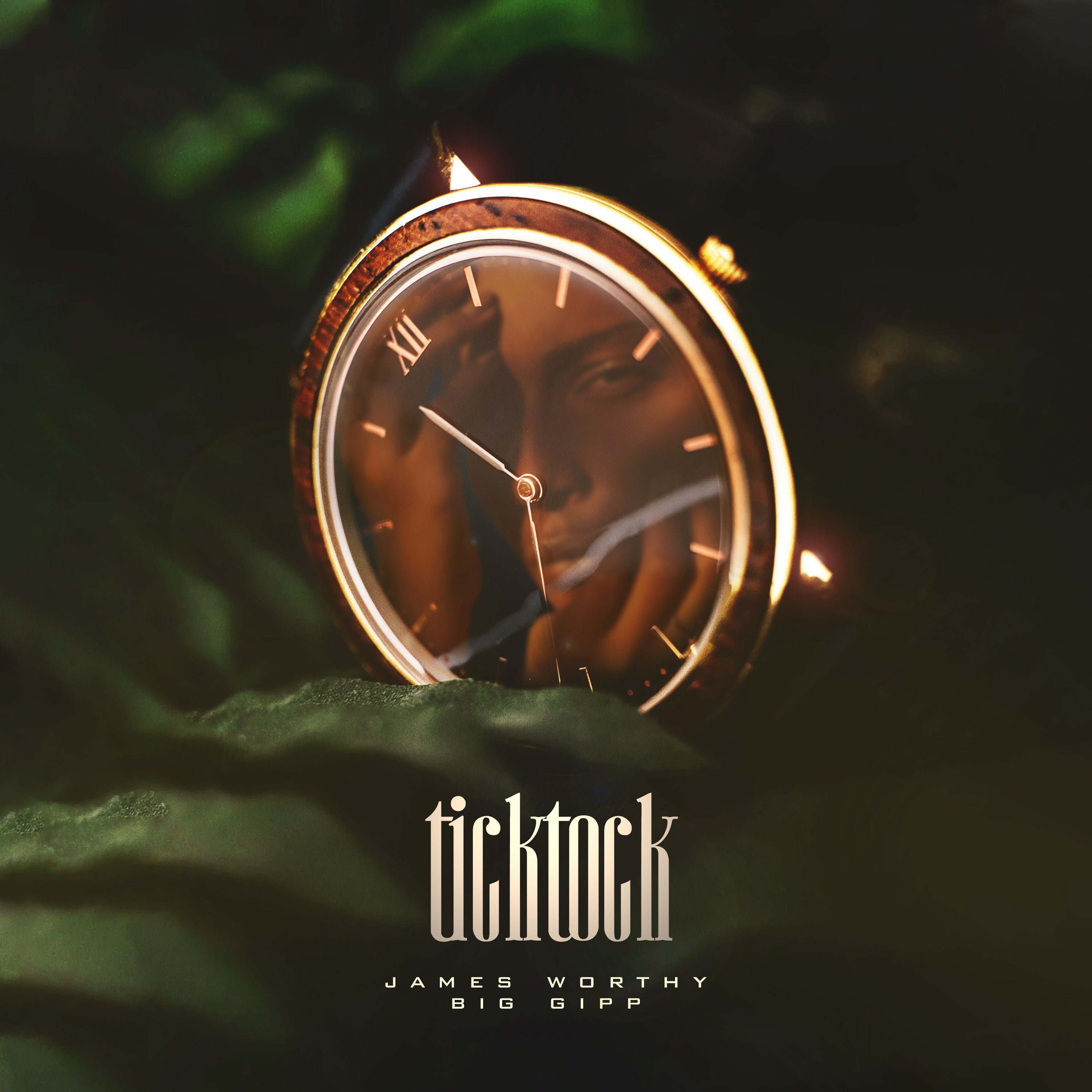 Superstar James Worthy is back with another smash single for the summer entitled “Tick Tock” which features Big Gipp of the legendary hip hop group Goodie Mob alongside members Ceelo Green, & more releasing August 13th, 2021. The song is the lead single from James Worthy’s upcoming debut studio album coming soon. James recently announced the single (to be released on One9 Music distributed by Sony Orchard) via his social media, and received a huge amount of support.

James Worthy being a product of New York automatically gives you a distinct DNA that’s filled with determination to succeed. Not coming from a very musical family his introduction to several genres of music sparked his interest in song making which led to him studying well-known musicians, and songwriters. A young impressionable James began his musical journey at age 11 with having the pleasure of meeting the King of Pop himself, Michael Jackson backstage at Webster Hall. One of his fondest memories of that experience was Mr. Jackson telling him that he would one day be influential in the entertainment industry. The Jackson co-sign secured the young star’s passion for music, and destiny was fulfilled.

In 2017, James stepped out of his producer chair and entered the booth as a Recording Artist. Every artist has a story to tell; how you weave your tale is what’s going to set you apart from the rest. James writes from the heart with authenticity; a reminder for everyone who embodies unconditional love, harmony, unity, and diversity. James’s song choices are R&B infused with reality mantras that are intricately woven by the musical arrangement as his smooth vocals are cemented in memory for feel-good moments, and sing-along’s. His first foray as an artist was part of the duo Kings X2. Their debut single “Wine for Me” hit #10 on the Billboard Hot Singles Chart. Shortly after the group’s departure, he released his solo debut EP “Blu Leisure” on January 11, 2019, which ignited his marquee as a solo act with the hit single “Move” featuring “Ecstacy” of the rap group Whodini. The song went on to chart #100 on the DRT Global Radio Chart and amassed 1 Million Streams.

In 2020, James released his Sophomore EP “Kaleidoscopes” which was Co-Executive produced by PM Dawn. The project includes Featured Guests Artists by Ray Lavender, Ruff Endz, Drag-On, Truth Hurts, & Jillisa Lynn. James will be touring regionally with special guests to be announced along with tour dates. 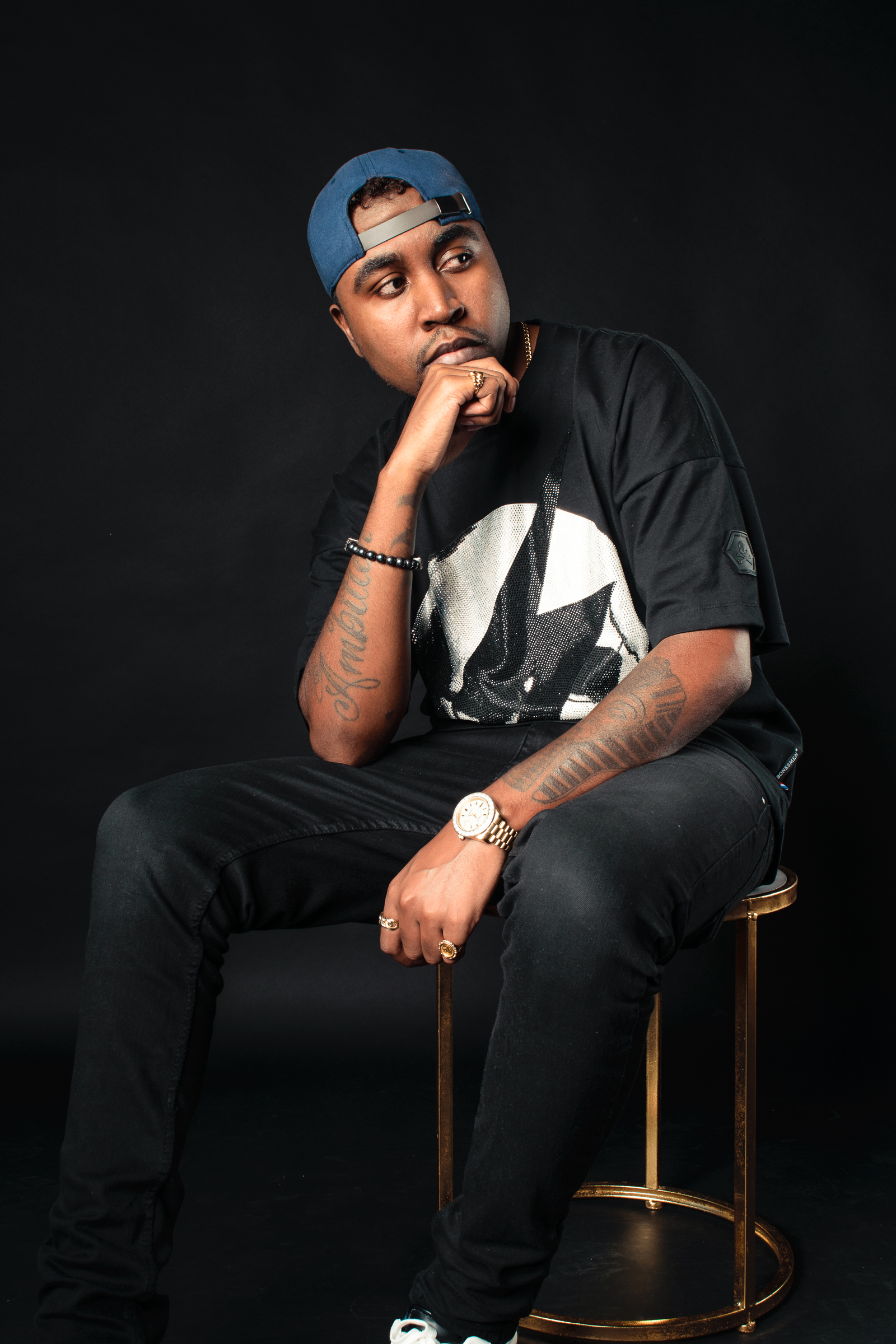 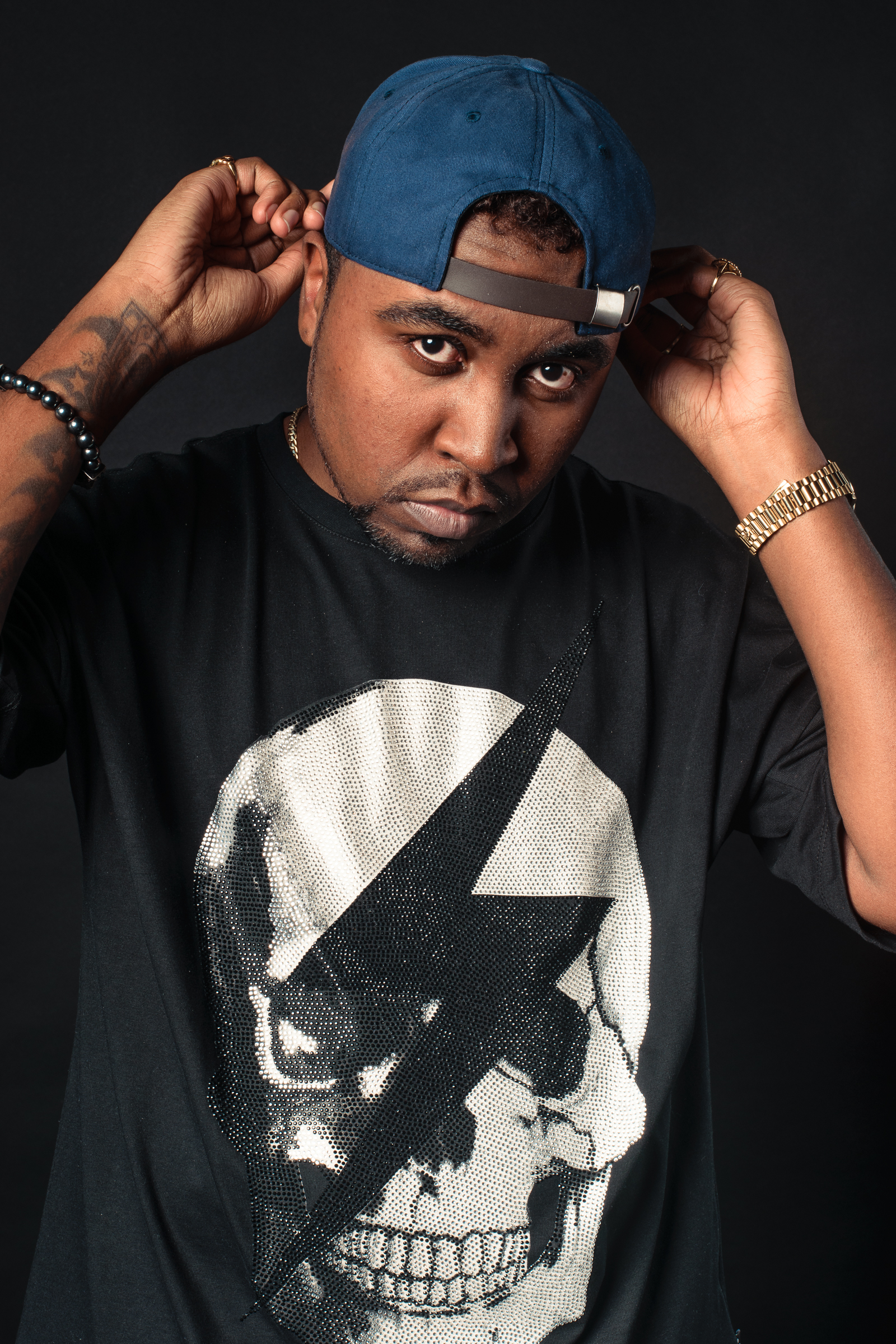 A Little Indie? Or A Little Pop? 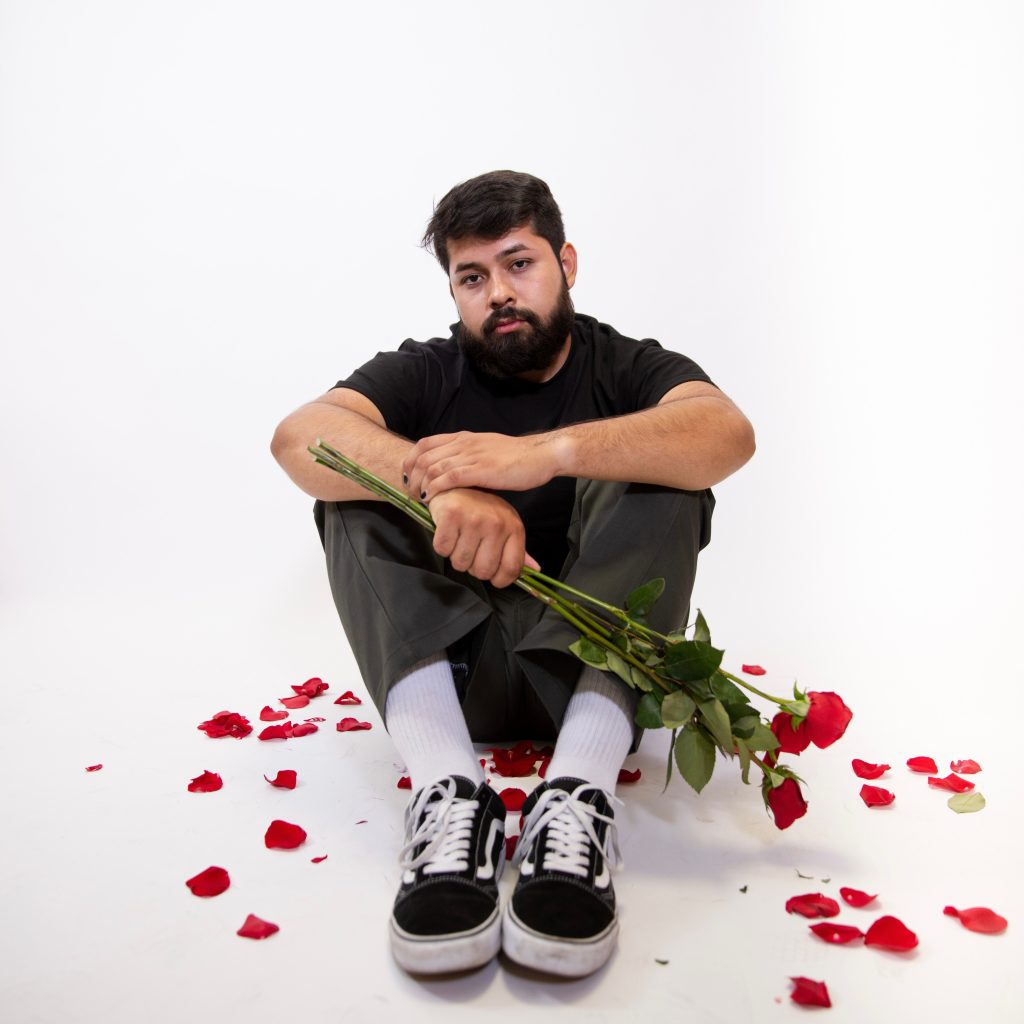