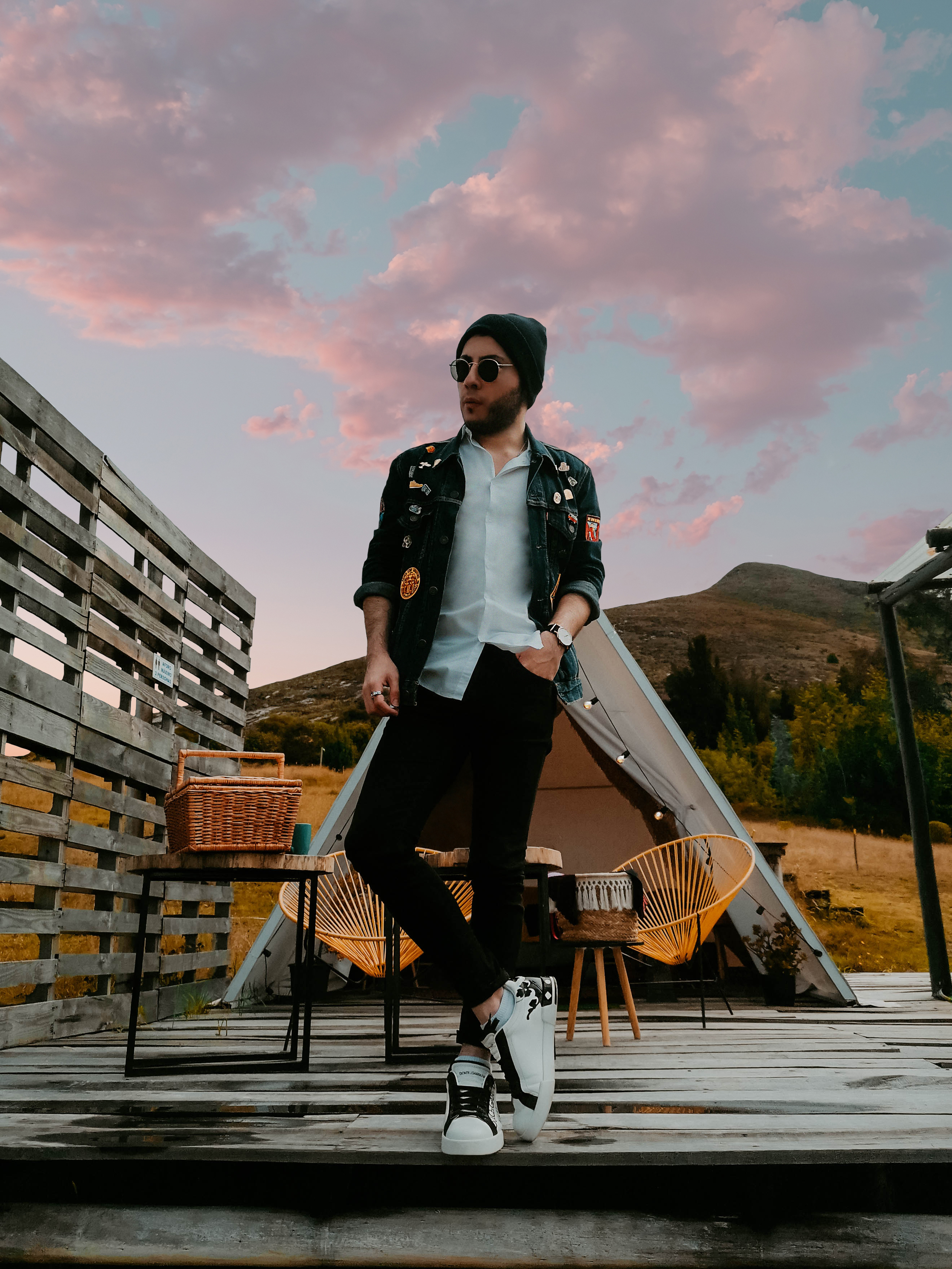 Nickelodeon was looking for a host for the 2016 Nick Awards similar to who I am: sarcastic, cheerful, and cool. I didn’t know I had to speak that way until I got to record. In the end, I liked being in front of the cameras, which was an impossible challenge, even speaking to hundreds of people.

Thus it was that Sergionicr‘s career took off and he became known on social networks thanks to Nickelodeon.

Sergio started on Twitter and thanks to social networks he has learned to sing, act, and present.
How to face criticism for not being a professional presenter?

” Before, if you didn’t have a (study) board, you were nobody, but this generation is showing that we are self-taught, that we can learn whatever, wherever. I would have loved to have studied, but when I left school I didn’t have a chance, and thanks to social networks all this has come my way, ” says Sergio.

What do you value about social media?

” I think we all see them in different ways, but social media changed my life. I value them 100%, I don’t see anything negative about them. ” Sergio replied

He’s also a deep house and chill-out music creator, whose ambitious chill music is full of summery vibes and warm nostalgia. Sergionicr is a super passionate artist and absorbed many currents of dance music and tropical influences, which led to a handful of hit online singles. Now with thousands of listeners on Spotify several singles with many plays, he is ready to reach audiences around the world. As his reputation as a creator and influencer continues to grow, Sergio is ready to prove that he belongs on the digital scene. 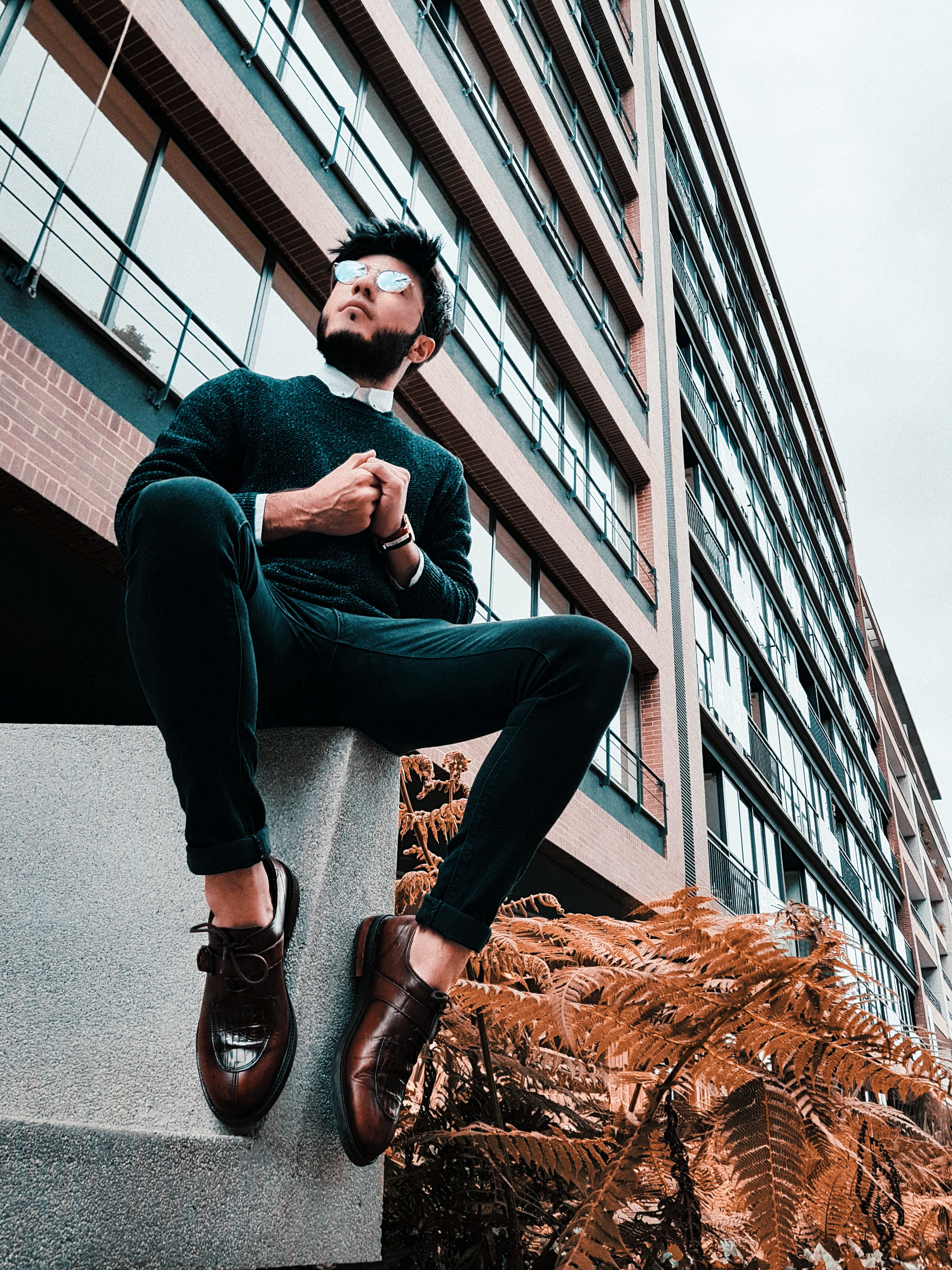 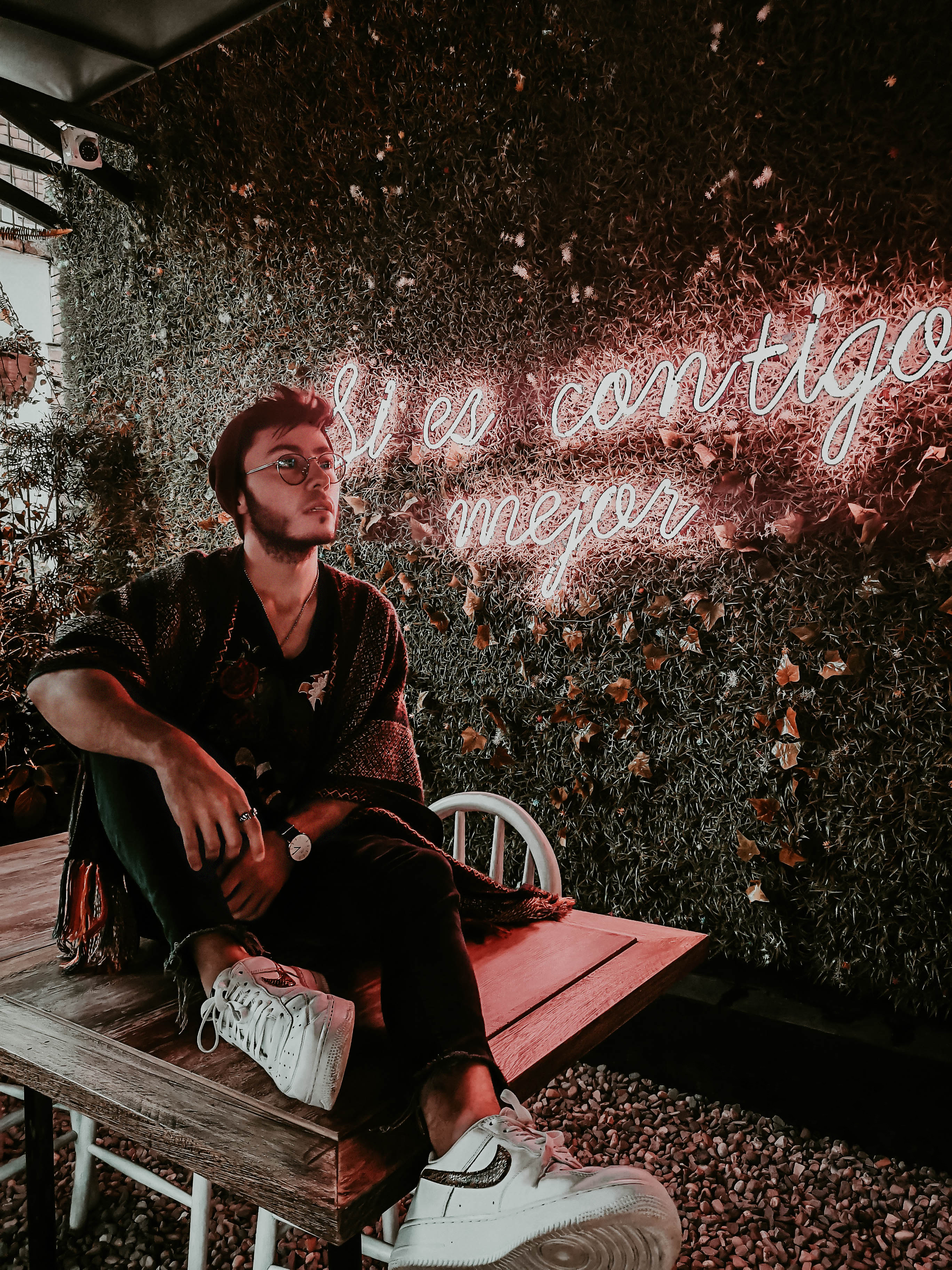 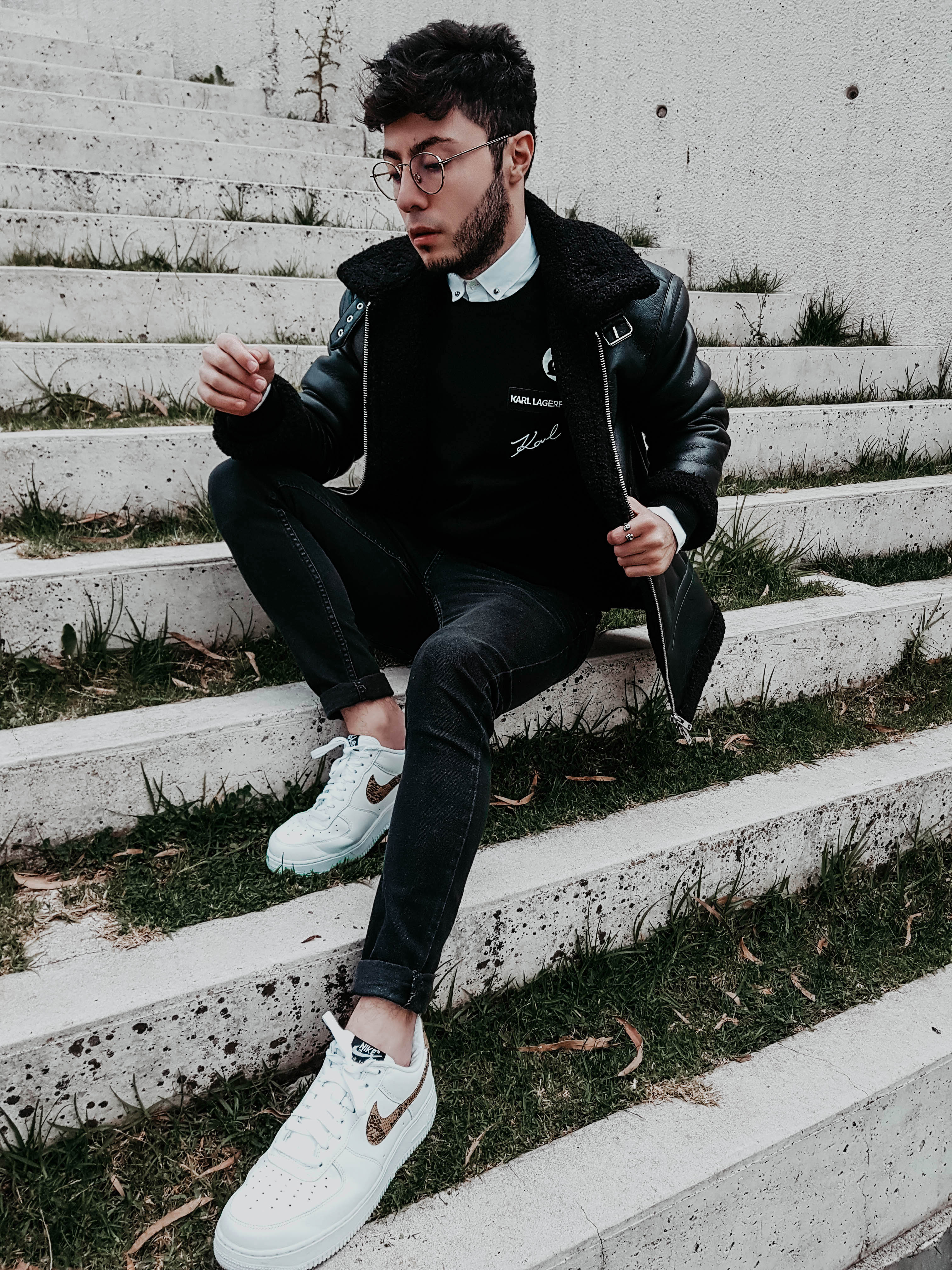 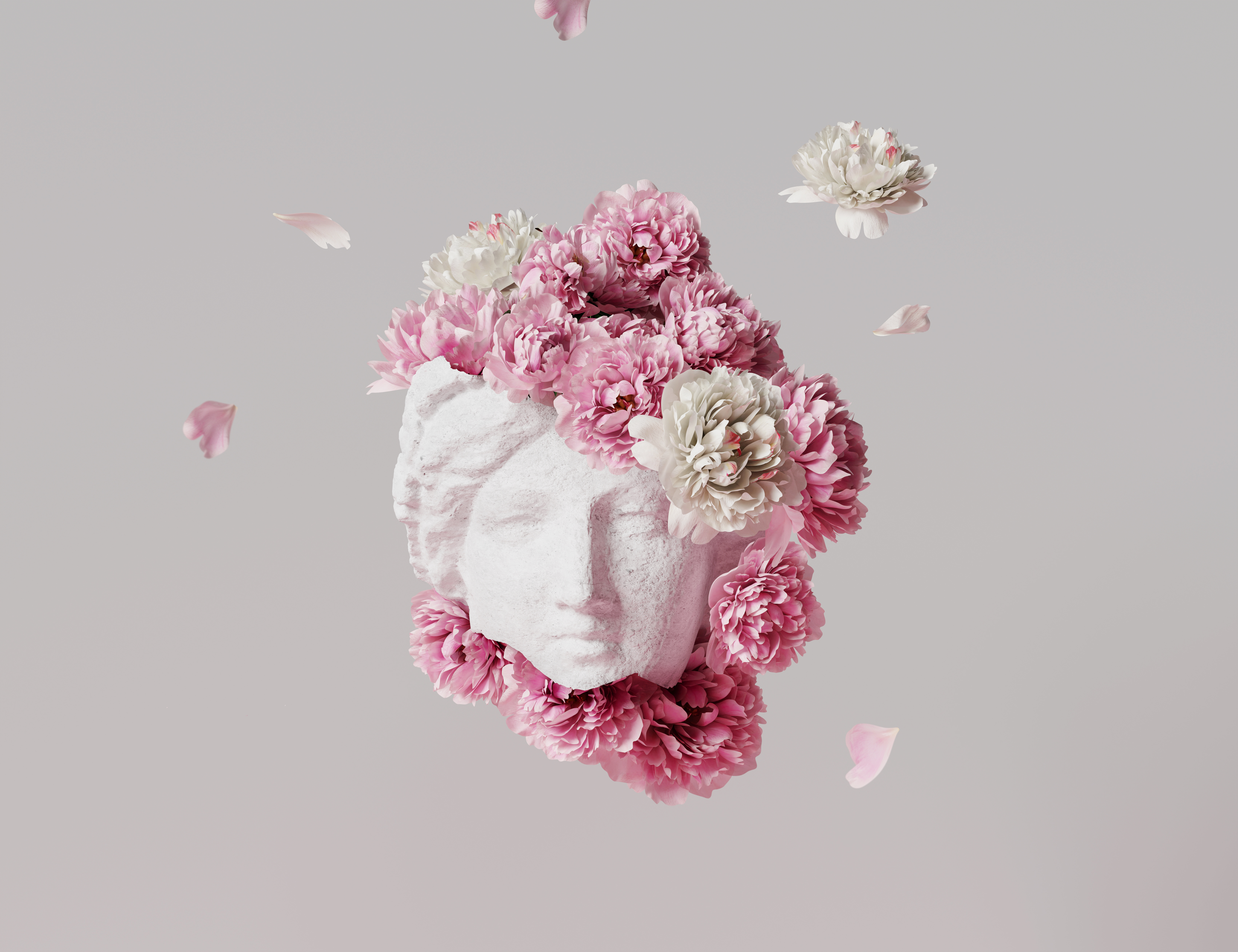 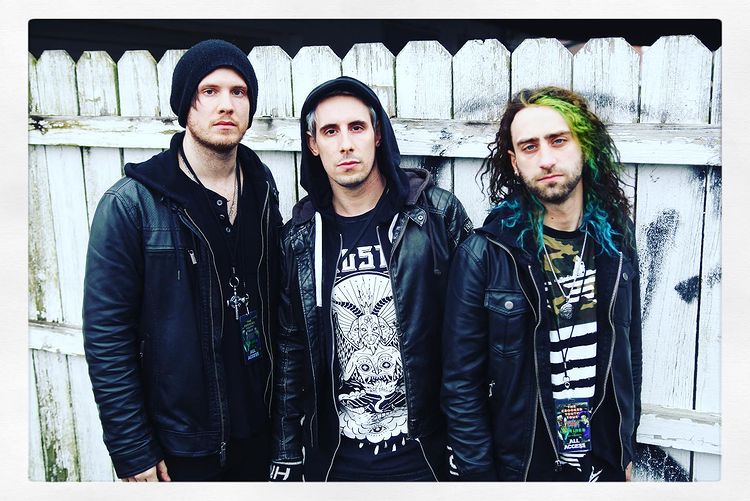