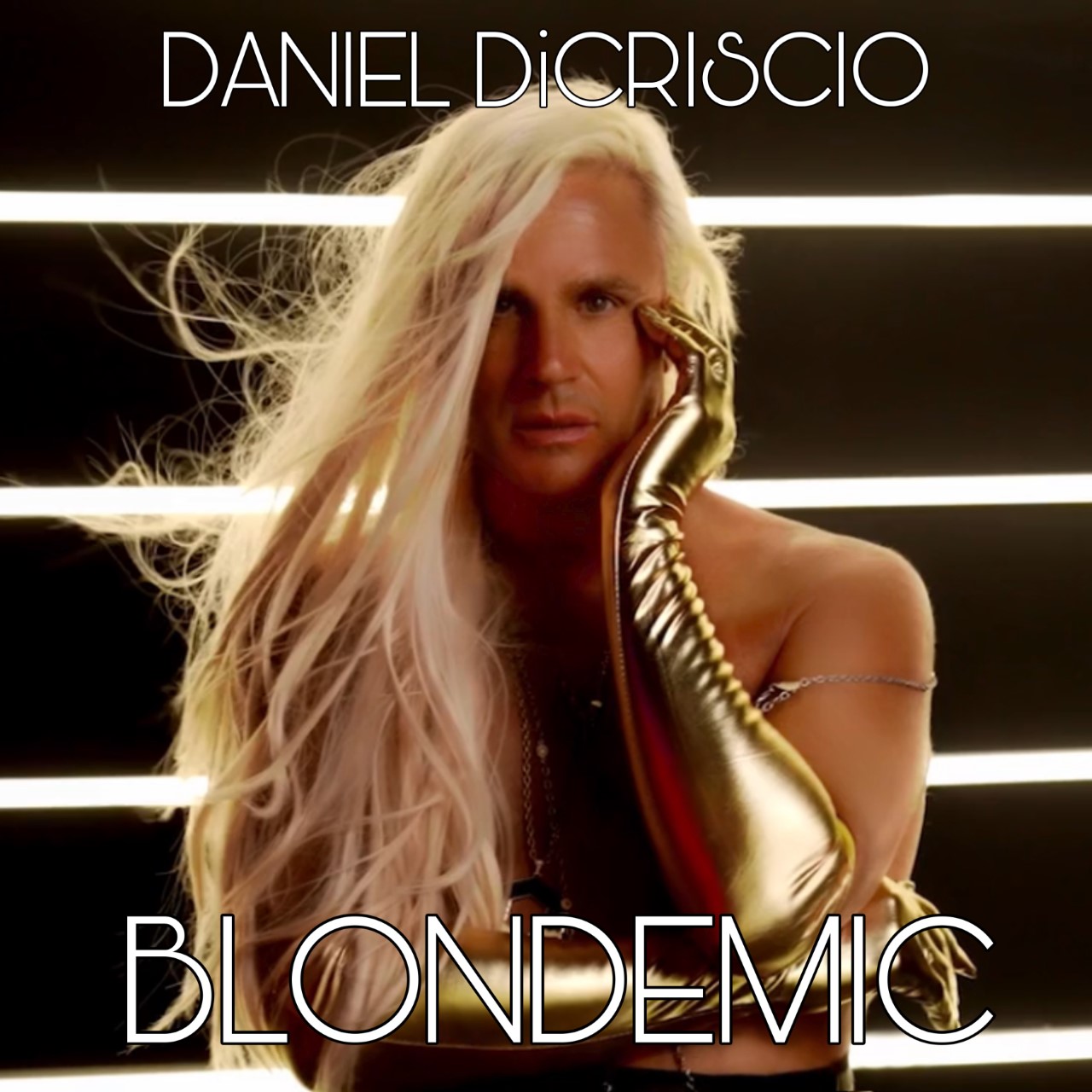 (YourDigitalWall Editorial):- Los Angeles, California Aug 6, 2021 (Issuewire.com) – The Award-Winning DiCriscio is back on track with the worldwide release of his new music video BLONDEMIC.

BLONDEMIC encourages people to go out and party again and get back to being happy after what we’ve all been through in the past year and a half.

The video, which premieres on all major platforms on August 6, features DiCriscio driving through the streets of LA in a red convertible with his signature long blonde platinum hair blowing in the wind, to glamorous shots showcasing his distinct style, and a drenched wet rain shower scene meant to signify being reborn in the new world we’re living in today.

DiCriscio says that he wanted to write a song that reflects what we’ve all been through since the beginning of the Covid-19 pandemic and how we need to regain our happiness once again. “I wrote this song during the pandemic and it was originally called “Pandemic” but one night I made a hasty change of title because of the negativity of that word and said to myself “BLONDEMIC”, now that is fun!”, states DiCriscio.

DiCriscio proclaims, “I’m Back” in his commanding voice at the beginning of the video, and the post-pandemic era fuels the song’s lyrics, “Your vaccination is your invitation to party”. DiCriscio also states, ” I’m a people person, I love people, and this isolation chamber we have been put in can absolutely have a detrimental effect on a lot of us as a whole. People need people. People need to smile. People need to feel human again.”

DiCriscio’s previous songs and music videos have been featured on top charts and reviewed in Billboard Magazine. He has opened live for Grace Jones at Paramount Studios Hollywood and performed in nightclub scenes in Los Angeles to New York and abroad.DiCriscio, who is also the Host and Executive Producer of the award-winning Amazon Prime series, Trendsetting with Daniel DiCriscio has also made numerous guest appearances on reality shows, TV specials, documentaries, and movies.

BLONDEMIC made its premiere on all platforms including TIDAL, Vevo, and Apple Music on August 6, 2021.

BLONDEMIC the single on IMAGE Records International is available on iTunes and all digital music platforms.

Fri Aug 27 , 2021
Get through a heartwarming musical experience as Garfield has dropped his latest single ‘Aaliyah Interlude’. He has paired up with Syn to create this masterpiece. Featuring smooth productions and a blissful musical arrangement, Garfield has come up with his latest musical representation, titled ‘Aaliyah Interlude’. The track is brilliantly composed with an amalgamated essence of RnB […] 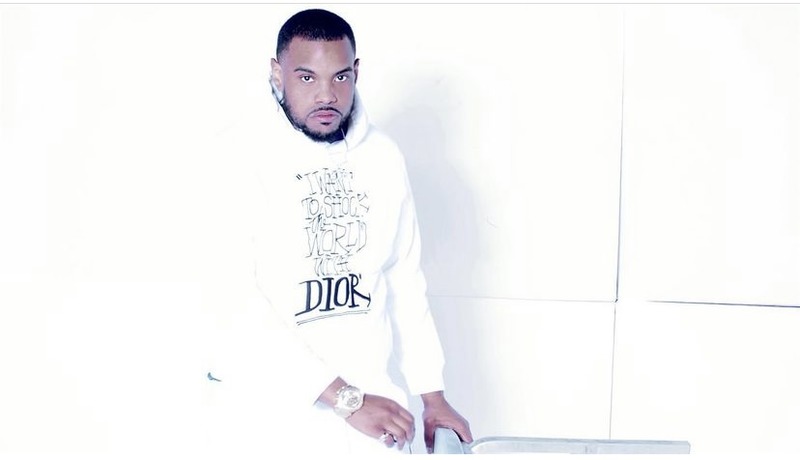