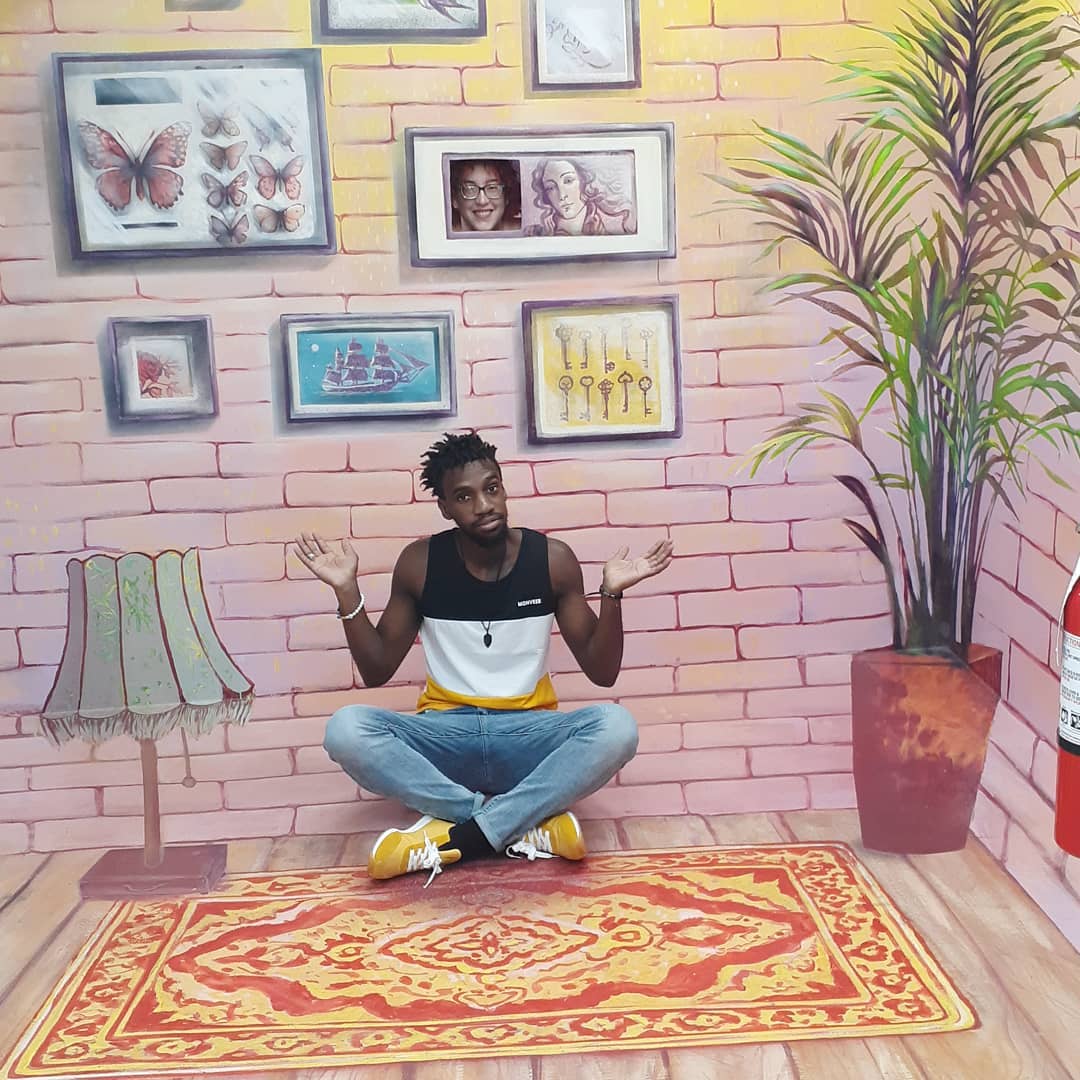 Fleshing out raw emotions through a lyrical approach, Humble Rickky has come up with his latest banger ‘Put Some Respect On My Name’; an amazing hip-hop track.

(YourDigitalWall Editorial):- Miami, Florida Aug 12, 2021 (Issuewire.com) – Fresh and dicey musical arrangement along with witty wordplay can be felt through the latest single ‘Put Some Respect On My Name‘ by none other than Humble Rickky. The track is enriched with a soothing rhythmic and melodic flow which hits with an unavoidable hook. Hefty bass grooves and a hypnotic soundscape made the banger quite engaging and hooky. There is a soft yet intense groove that is carefully crafted to envelop the listeners. Clever uses of vocal prompts and meandering rapping style make the banger a musical treat for everyone. The track has released under the production house of Js Vibes Music.

As a versatile rapper and music artist, Rickky likes to dabble among Hip hop, RnB, Soul, and sometimes even an amalgamated flavor of all of them. He was born in Haiti and later moved to Miami where his new life started. He was only in his early tee bnage years when he developed his passion for music and gradually turned his passion into a profession. Through his prolific career he has released multiple projects like the EP, ‘Quarantine Vibes Beatape’, ‘No Telling’, ‘Long Nights’, ‘Truth Hurts’, ‘Fade Away’, ‘Come My Way’, and the list keeps going on. Each of his musical works has helped to pave his way in the music industry.

The latest release of ‘Put Some Respect On My Name’ is making a huge statement in the industry with its indulgent lyrical approach and poetic verses. The artist has once again proved his worth through his contribution. Follow Humble Rickky on Spotify, Facebook, Instagram, YouTube, and all the other platforms to know more.

Just go for this track ‘Put Some Respect On My Name’ by Humble Rickky :

Fri Aug 27 , 2021
Upcoming artist Outlaw Muddbaby storms into the hip-hop scene with his no-frills approach and engulfing rap style that takes the audience on an uplifting journey.   (YourDigitalWall Editorial):- Union City, New Jersey Aug 18, 2021 (Issuewire.com) – Despite hip-hop’s robust presence in the music industry, one of the most overlooked avenues […] 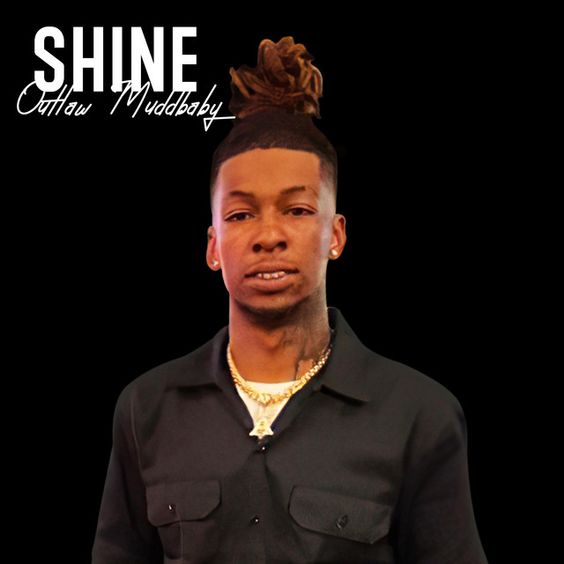