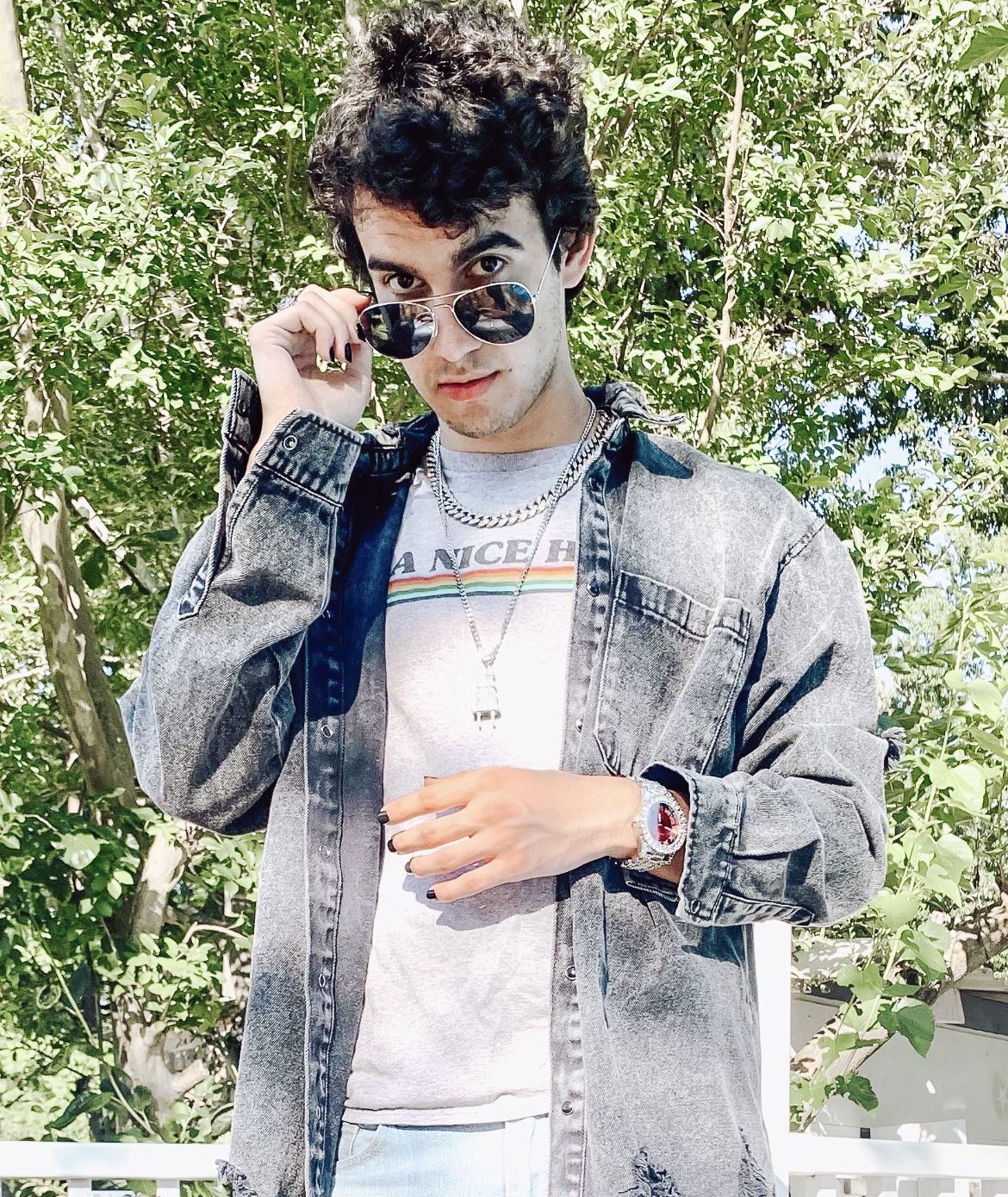 (YourDigitalWall Editorial):- Los Angeles, California Jul 31, 2021 (Issuewire.com) – YouTuber and record producer Maxwell LeVan sat down with Jodi Beck to discuss his new single “REMEDY” and his upcoming projects. The 18-year-old is known for his variety of reactions, ranging from BTS to Olivia Rodrigo. His newest video, a reaction to Billie Eilish’s new record “Happier Than Ever”, reached over 30,000 views on the first day. LeVan joined a Zoom call on Saturday and answered a few questions.

Q: “Hey! First of all, congratulations on the new release and the success of your videos!”

Q: “Of course! So, what was the process in the studio like for the recording of this particular track?”

A: “Yeah, it’s crazy. So, I got some production help from my friend Ross, who by the way is an amazing producer, and once the beat was where I wanted it to be, I went in the booth and hummed over the beat a few times and came up with the melody. It was weird though because the lyrics and especially the hook came to me faster than usual. That’s how I knew I was gonna use it; always trust your gut.”

Q: “Yeah, that seems like a really efficient way to make a lot of music. The feature took me by surprise; who is that?!”

A: “Yeah, so that’s my boy Hampton Boyer or Ham. He’s a super talented artist and he does paintings for companies and all that cool stuff. I was done with the song and I was sitting in the studio trying to figure out who to feature on the song. And just like a movie, Ham walked into the studio and heard the record, and immediately went into the booth. I was the only one in there so I engineered the session. Ham went in there and freestyled the verse you hear in the song, and he did it all in one take. I’m pretty sure my jaw hit the floor when he finished his verse. Then he casually walked out and got back to his work. That’s probably one of my coolest stories from the studio.”

Q: “Wow, that sounds like a memorable session for sure. So, once the dust settles for this song, are there any other tracks lined up? If so, when will we hear them?”

A: “Of course, of course! I’m always working on stuff, whether it’s in a makeshift studio at a house or the actual studio, I try to finish several songs a week. The house that I’m living in right now is a great environment for recording.”

Q: “Any specifics you can tell us about the new stuff?”

A: “Yeah, I probably won’t get in too much trouble if I say this (laughing), but we have an EP that’s almost finished, and it covers almost every genre of music I’ve delved into. So it’s gonna be a roller coaster. Or that’s the plan at least; you know, with the amount of music we’re finishing, I might split up the projects and do one of all this style and one of all that style.”

Q: “I can’t wait to see what you do next, you’re doing some big things! Thank you for your time!”

A: “Anytime! Thank you for having me, have a good one.”

Maxwell’s discography is available on Spotify along with every streaming platform. https://open.spotify.com/artist/6BAItgRso9SUbIyIpjcdm1 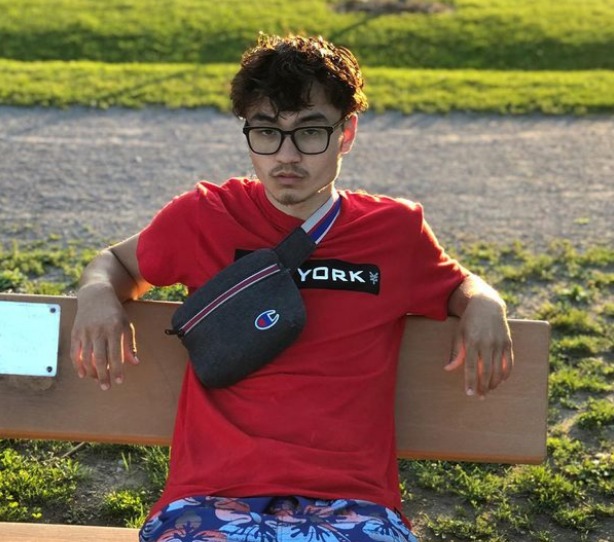