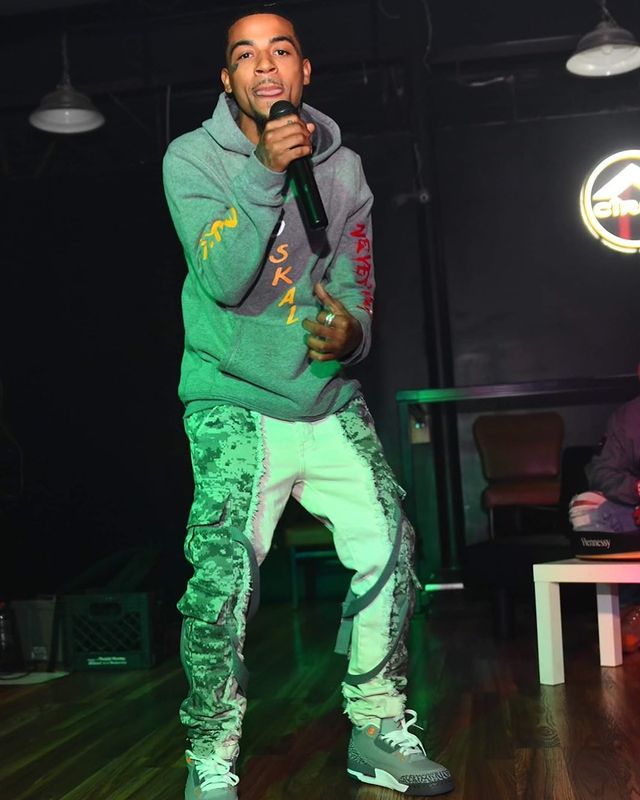 (YourDigitalWall Editorial):- Dayton, Ohio Sep 15, 2021 (Issuewire.com) – Hip hop artist Daelee Armino is riding the waves of audience engagement and appreciation following the release of his newly released track, ‘Blood‘. The song is in collaboration with fellow musician Muney Baybe Kj whose rapping skills elevate the track to a whole new platform of natural creative flow. Both artists are exemplary in their vocal spontaneity as they redefine hip hop with their artistic beliefs and purpose. From the beginning to the closing verse, both artists keep complimenting each other allowing the track to progress effortlessly in a musical field. The song also promotes the best rhythmic patterns that make for a captivating experience for the audience. There are traces of electronic modulations throughout the track adding to the contemporary vigor and energy of the artist’s soundscape. The various components of rap and hip hop come together forming a compelling entity that is garnering extensive audience acknowledgment.

The track ‘Blood‘ and its music video came out on YouTube on July 28 in association with Natureboy Productionz. The song captures cultural and social messages which are instrumental in creating such a widespread impact of the song. The best part is that both artists handle the track with utmost care as their passion can be heard through each of their uttered syllables. The video shows everyone joining a community congregation symbolizing musical and social acceptance better than anyone else. The sense of community support is prevalent in the track as well as the video as the artists continue to rule through the musical glory. The track’s thematic significance gives rise to incredible lyrical stanzas that enrich the scope of hip hop with a new approach.

Artist Daelee Armino is an upcoming hip hop star and rapper who is gradually gaining widespread engagement for his musical feats. Some of his other songs that capture his creative essence and depth are ‘doubt me’, ‘champion’, ‘Brains & the muscle’, and ‘Purpose’ among many others. Currently, he aims at expanding his soundscape and reaching out to the global audience with his music and messages. If you want to listen to some quality hip hop and rap that stands for contemporary styles, make sure to follow him on YouTube and Instagram right away.

Thu Sep 16 , 2021
Upcoming rapper and new successful hip hop artist SIR COG delivers some of the most striking production components of the genre with his knowledge and depth. Hip hop and rap have reached a new era in their salient history through the ages. Artist SIR COG is one of the flag-bearers […] 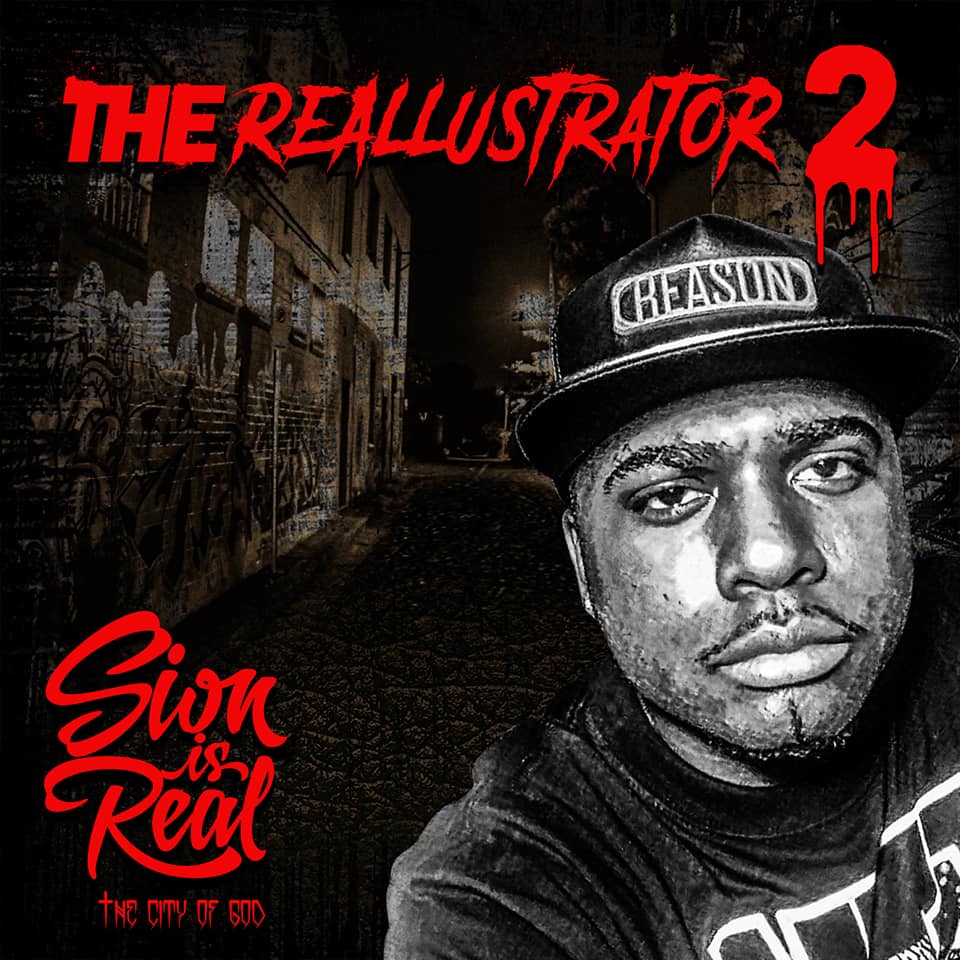