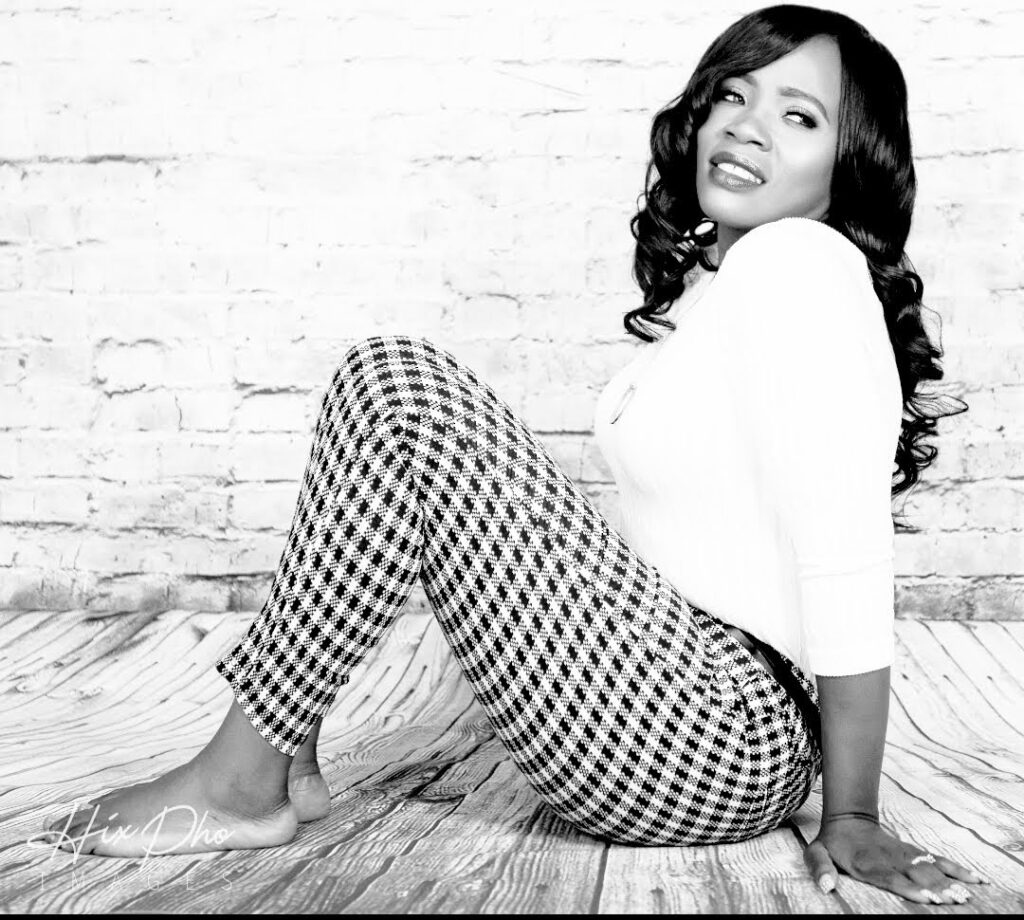 (YourDigitalWall Editorial):- Wilmington, Delaware Oct 26, 2021 (Issuewire.com) – Gospel music has a way to instill faith in the human mind, making them feel the true magnificence of God. Supremely talented and rising gospel singer-songwriter Gigi P Rivera is has taken up the task to spread the glory of God with her exceptionally therapeutic melodies. She has released a brand-new single, ‘BUT GOD‘ expressing her gratitude to God for supporting her during the most difficult time in her life and helping her overcome them with confidence. The track features talented rapper LeeRoy Britt who has given one of the best performances in his life with soulful and convincing rap verses. Her mesmerizing yet robust voice makes the sublime lyrical illustration much more relatable and touching to the audience.

Born in Jamaica and later moved to the United States, the multi-talented musician showed unbelievable talent at singing from a very young age. She used to sing in the church as a lead soloist for years. She even directed the youth choir for nearly 4 years. After going through a rough divorce, she was exposed to the true beauty of God and began writing songs praising the greatness of God to inspire others and herself. She was discovered by the founder of renowned production house BCA, Mr. Cain who saw the brilliant possibilities in her singing and songwriting ability. Since then she has been working with the label and making incredible music, gaining a vast fan base in a very short time.

Her first single, ‘HE IS HERE’ was released in 2019 and it became quite popular in the contemporary gospel music industry. Gigi P Rivera describes how God has helped her get back to her own two feet after a lot of suffering in life through her recently released soundtrack, ‘BUT GOD’ featuring LeeRoy Britt. The track comes accompanied by a visually mesmerizing music video that brings out the true essence of the artists’ soulful vocal performance. The creativeness of the track’s eloquent libretto separates it from the others. Listen to her music on YouTube and Spotify. Visit her website and follow her on Facebook, Twitter, and Instagram to know about his future plans. 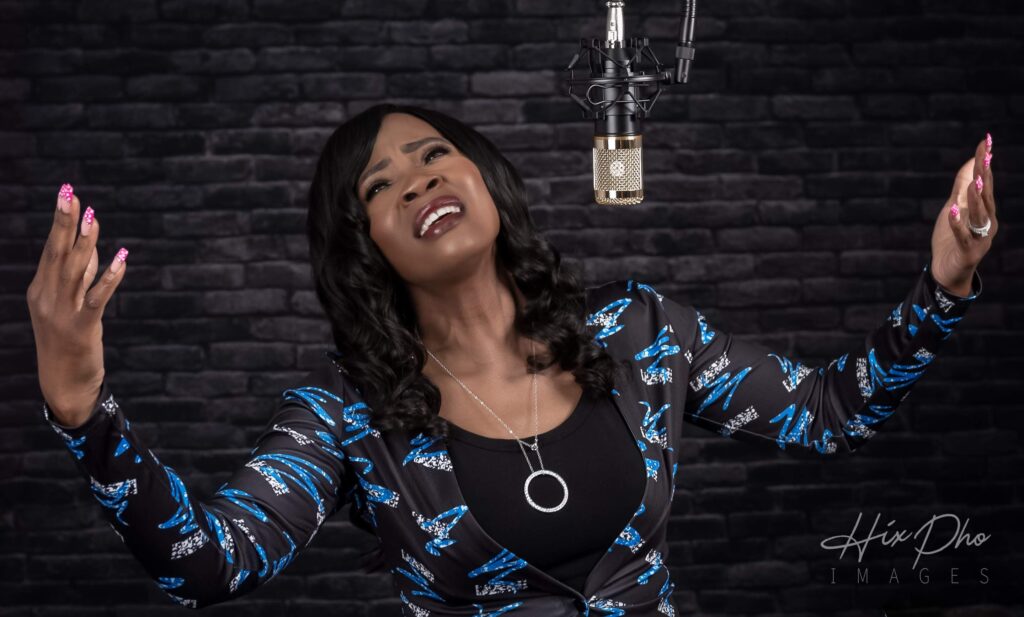 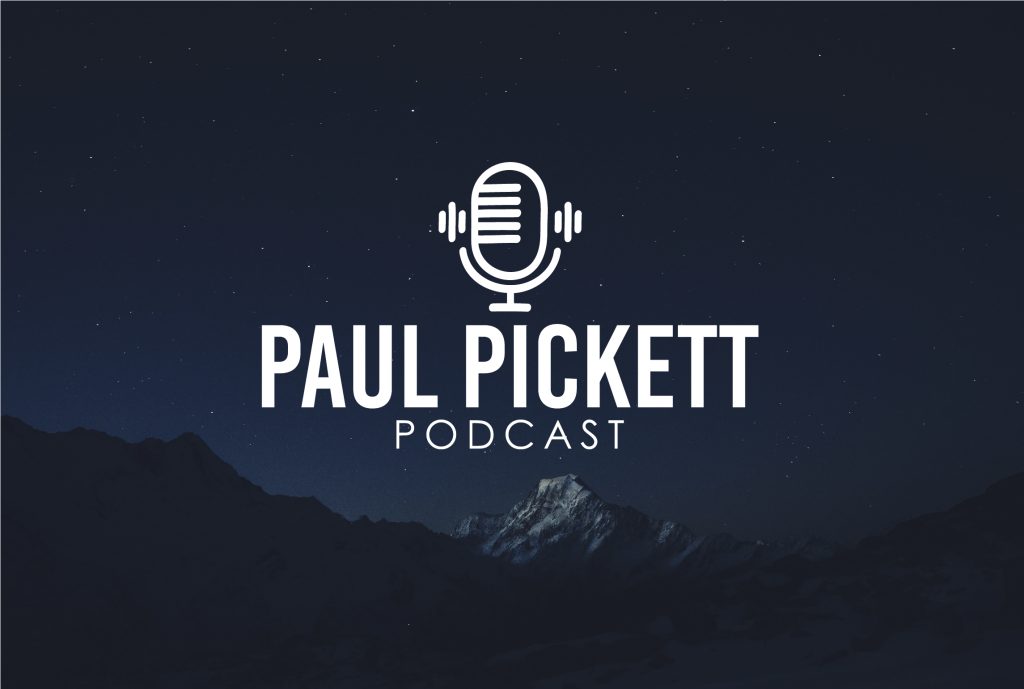