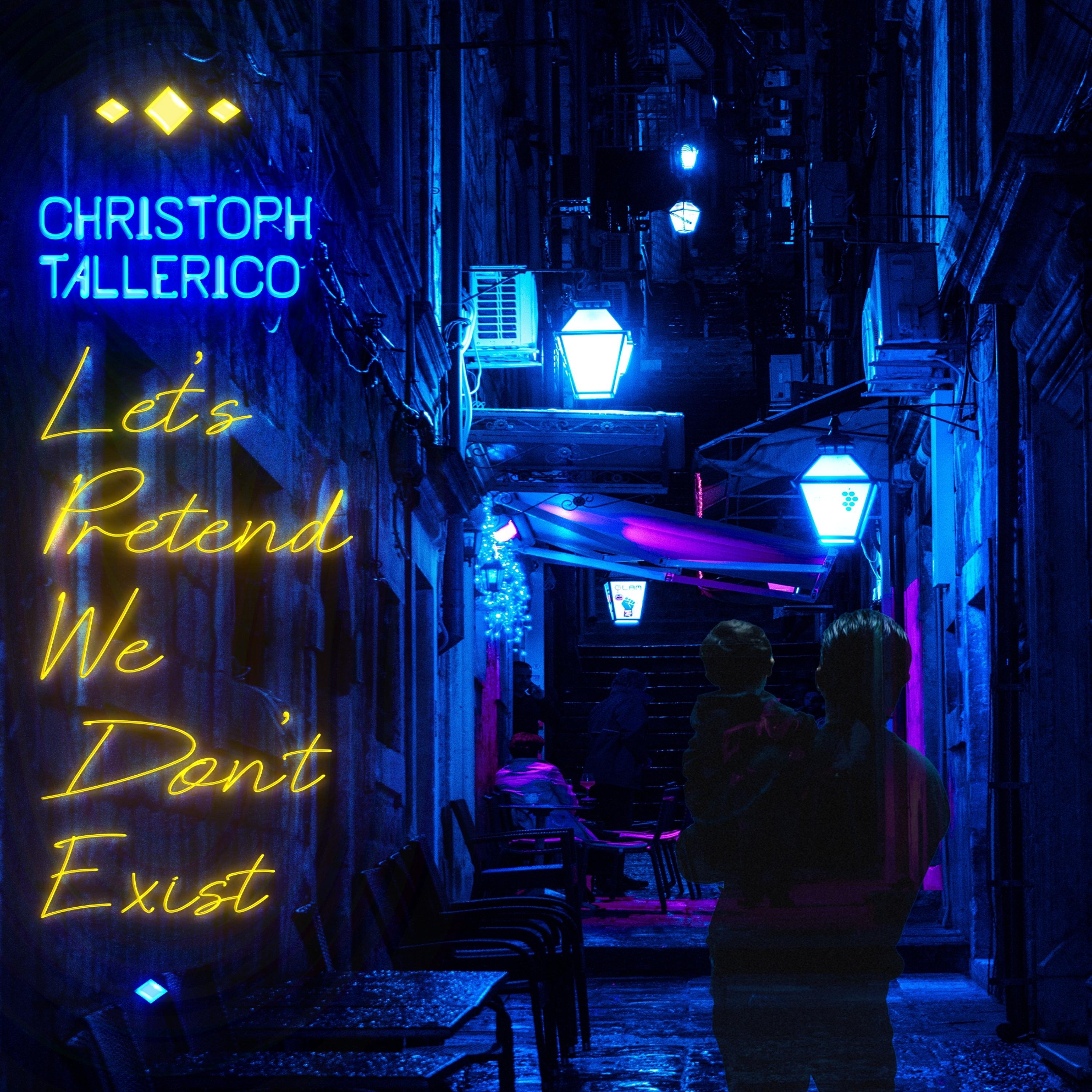 A brand-new album from singer/songwriter/producer Christoph Tallerico is on the horizon. In true form, the entirety of the album and its design was entirely self-produced. It features 11 songs spanning various musical genres, all while being rooted in electronic/bedroom pop.

Since releasing “Gallery” in early 2021, Christoph has been working hard on a pop-influenced follow-up album. This album is heavily influenced by the birth of his daughter, with many of the songs exploring themes of first-time parenthood, unconditional love between children and parents, and reflections on growing up. The lead single, “Smile” (coming January 7th), was inspired by the joy of seeing his daughter smile at him for the first time.

Christoph was born in Sydney, Australia, and was fortunate enough to live across Europe before coming to the United States. His travels and exposure to various cultures and ways of life have heavily influenced his musical and artistic style. Besides creating music, Christoph is also a video producer and produces all his own music videos.

Please contact christophtallerico@gmail.com for interviews and any other inquiries. 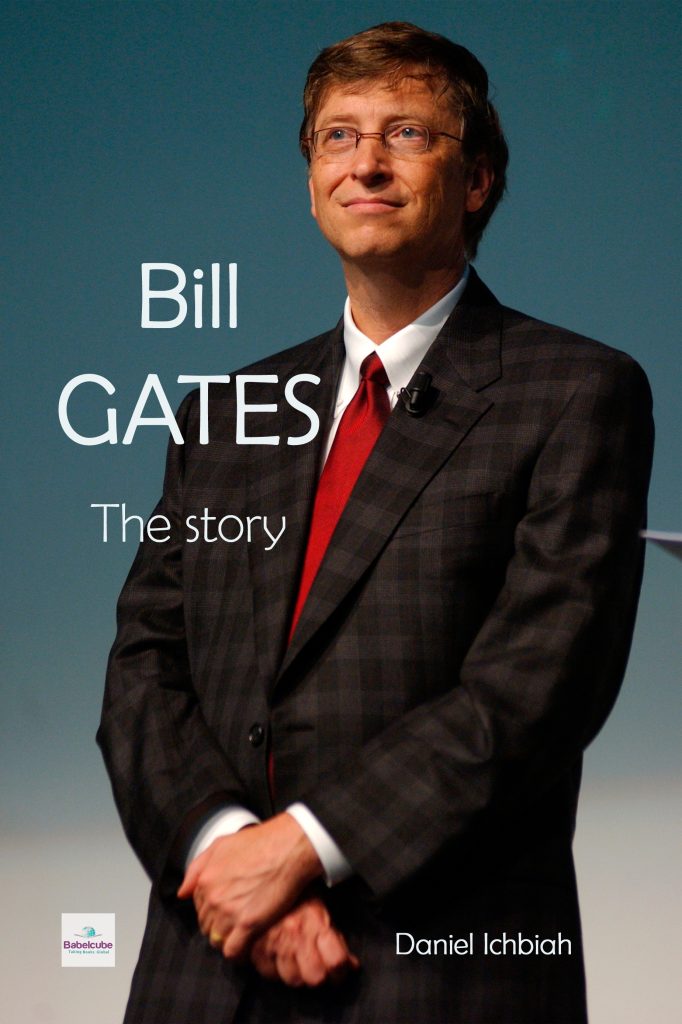