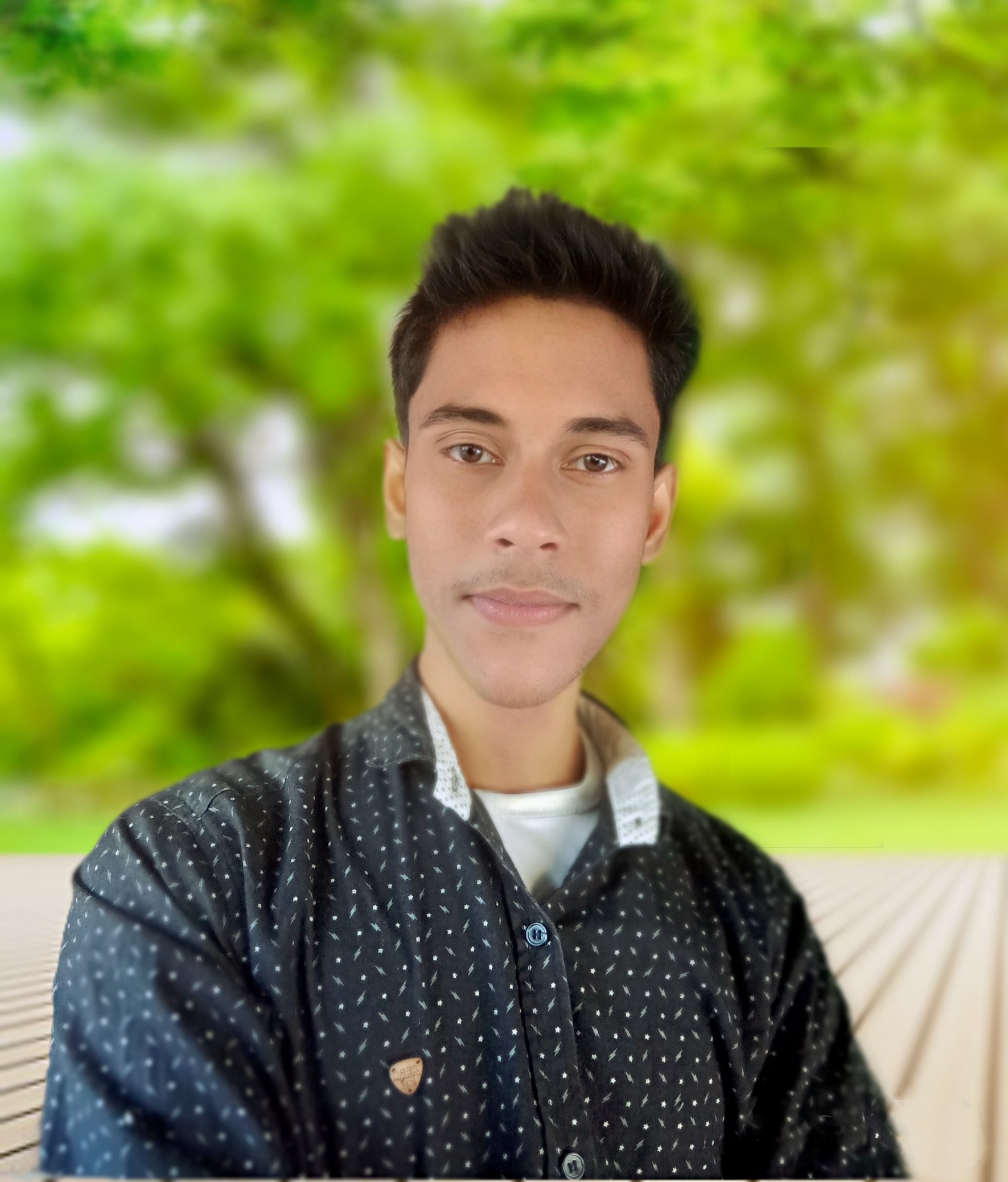 Along with his studies, he started his social media platform thus helping in various campaigns for a variety of industries to scale their business using the same digital marketing strategies that he utilized to grow his own brand name. He is a multi-talented creative boy.

That’s what made AJ Sabbir a renowned name in the social media world. Becoming one of the top influencers and carrying a good amount of experience AJ Sabbir left no stone unturned for maximum revenue generation and marketing through social media means. Thus passing over the same to the others. It’s his dream to become a millionaire and there’s no looking back for AJ Sabbir.

He also A full stack web programmer and Developer, And he worked also in the various marketplace as a senior developer.

His tactics his work experience and knowledge have helped a number of people in different ways to achieve their targets. He also has been collaborating with a number of renewed brands. AJ Sabbir also has his hands in the Bollywood industry as he carries various campaigns for movies and commercials on social media.

He also acted on some drama series on youtube. He has multi-talent.

AJ Sabbir is a public figure, who has reached millions with his social media status and inspiring youth who would like to persuade their career in the same. He is always networking and on the go. He has millions of views and followers and people look up to him as an idol.

He still withholds a powerful position digitally. His campaign is noted and recognized all across the globe. AJ Sabbir has provided success to a number of brands he had collaborated with via his ability to see trends far before they start spreading.

He is widely known as one of the best in the business at creating organic viral growth and pairing it with paid digital media campaigns for his clients and achieving a commendable name in the industry.

When asked about his digital game AJ Sabbir states, “One must pay attention to the needs of their audience, also it’s important to be true and genuine to them.

The best way to influence people is to know what kind of content they expect. I’m always focused on being original rather than following someone. If your content and concept are interestingly unique it will definitely tempt the targeted audience. Once you learn to read people’s minds, there you go!!” 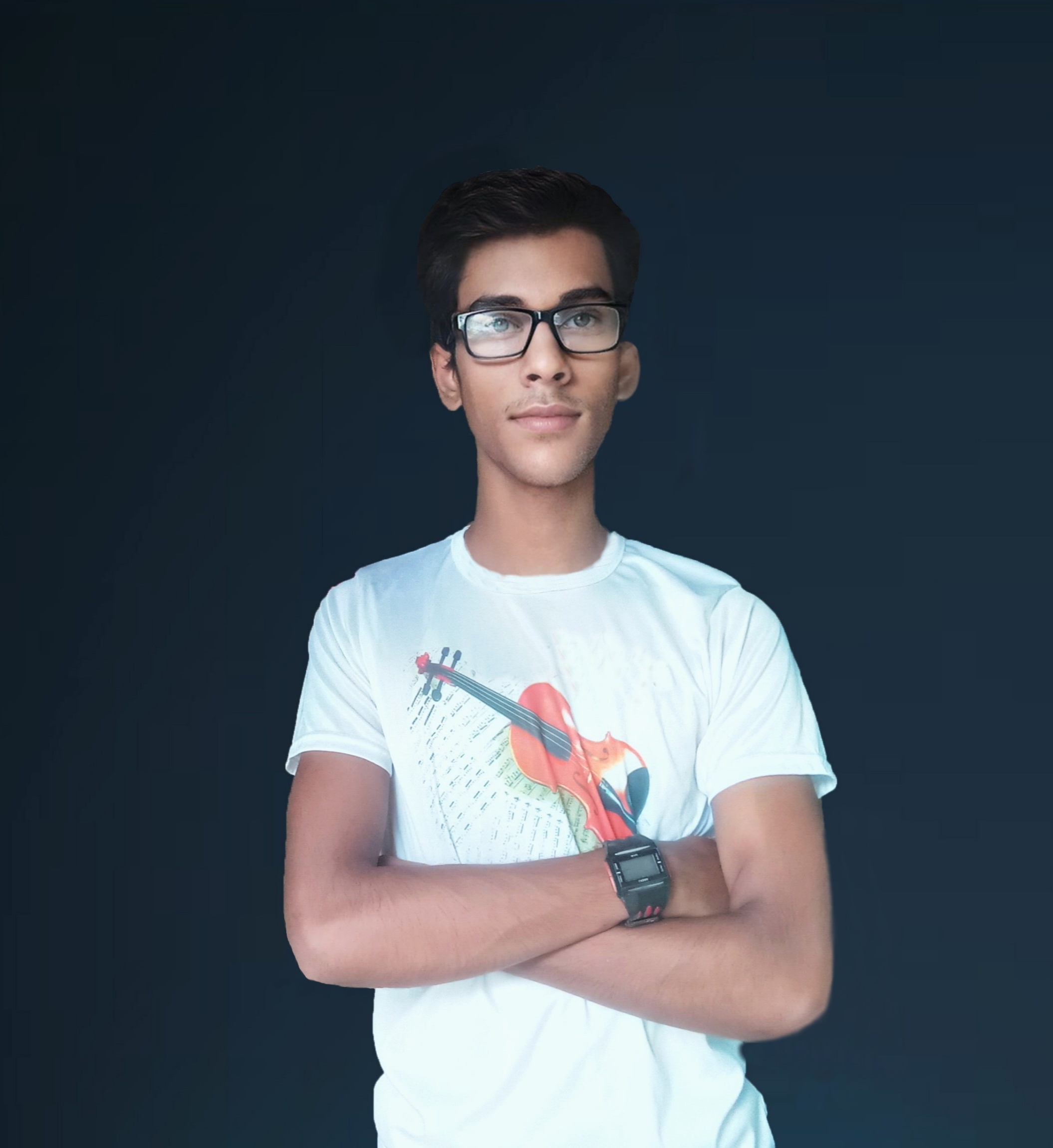 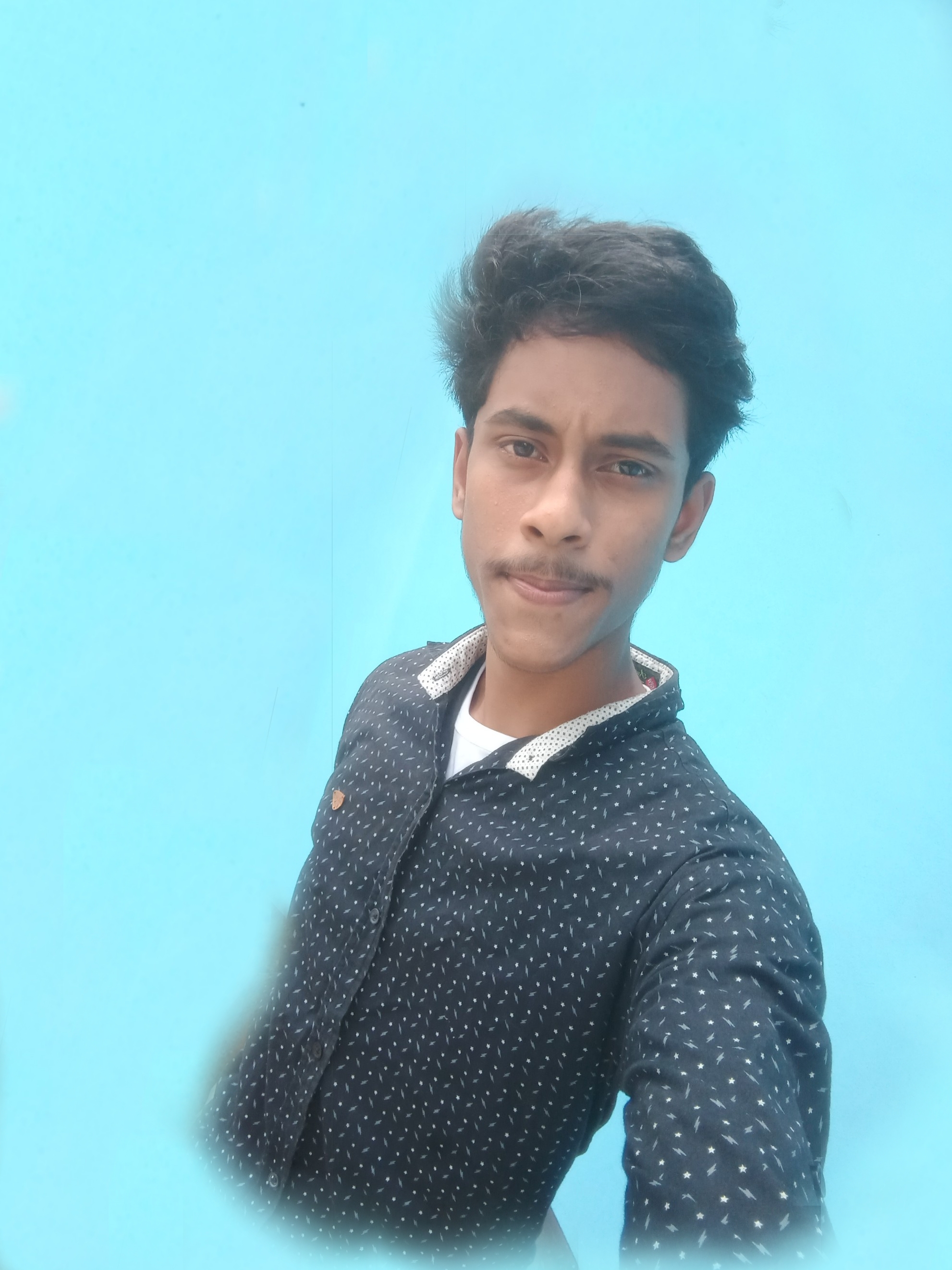 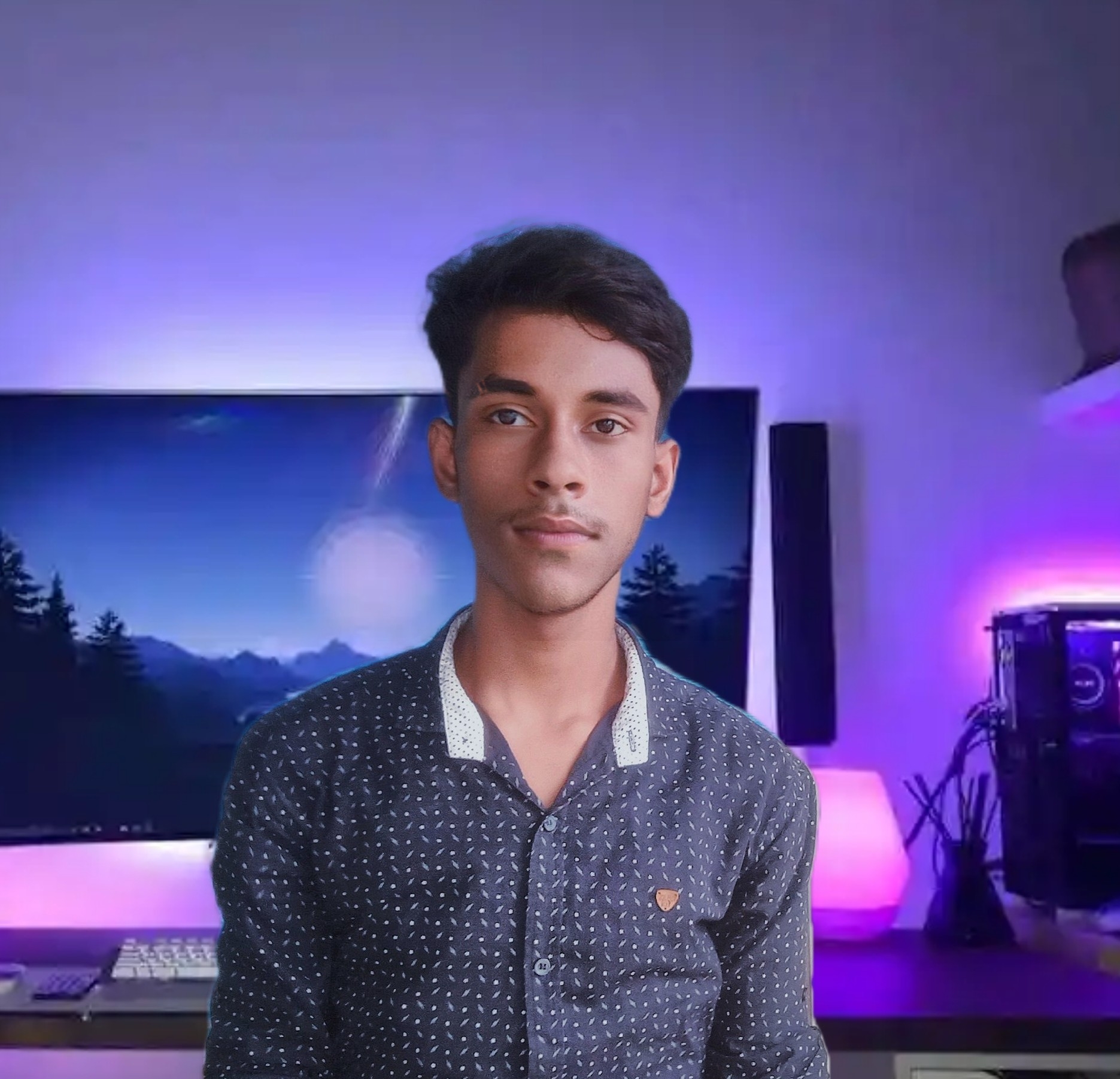 Tue Jan 11 , 2022
The Indiana electronic music artist, DJ Zman is an emerging artist who has gained a solid fanbase and engraved his name in the music industry with his opulent track. (YourDigitalWall Editorial):- South Bend, Indiana Jan 10, 2022 (Issuewire.com) – The young and prolific artist DJ Zman has taken EDM to another level. […] 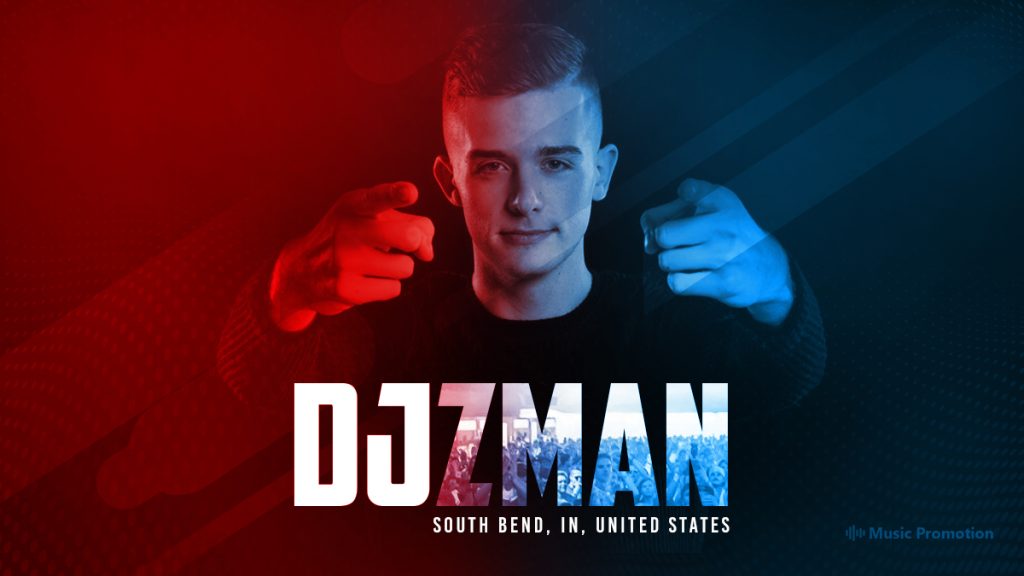