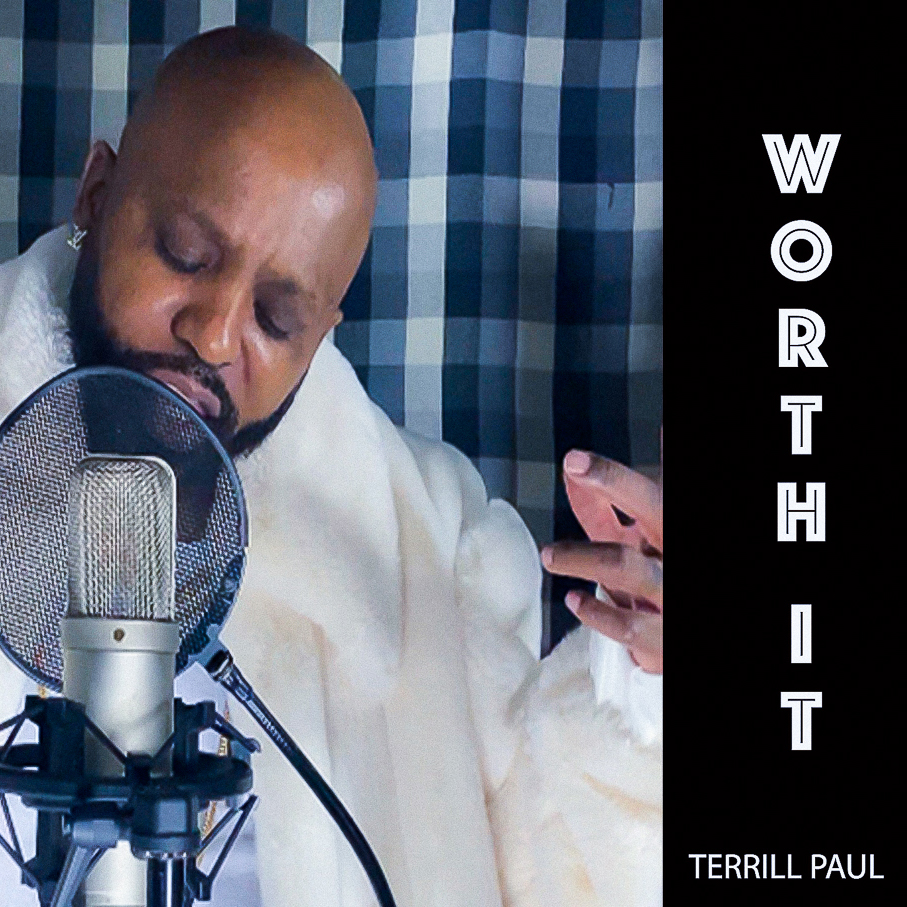 Terrill Paul is Bringing R&B Back to the Marketplace

As a teenager, New Jersey native, Terrill Paul was a member of vocal groups, including one created by music wunderkind Vincent Herbert. This association led to Terrill Paul writing songs for major label acts, including the group City High, who were signed to Wyclef Jean’s Booga Basement label distributed through Interscope Records.

Terrill Paul later began touring, as a supporting vocalist – appearing on “The Tonight Show”, “The Today Show”, “The View”, “The Wendy Williams Show”, to name a few.

Terrill Paul landed a supporting role in the film, “John Wynn’s Mirror Mirror” and has had several acting roles in various films including landing the lead role in the recently released,  “Pride (A Short Story)”.

Terrill is an accomplished songwriter, producer, arranger, instrumentalist, actor, and entrepreneur. His single,  “Worth It” is streaming on ALL platforms.

For more information or interviews, please contact Steven Littles at OLHO Entertainment at 323.678.6921 or olhoent@gmail.com. 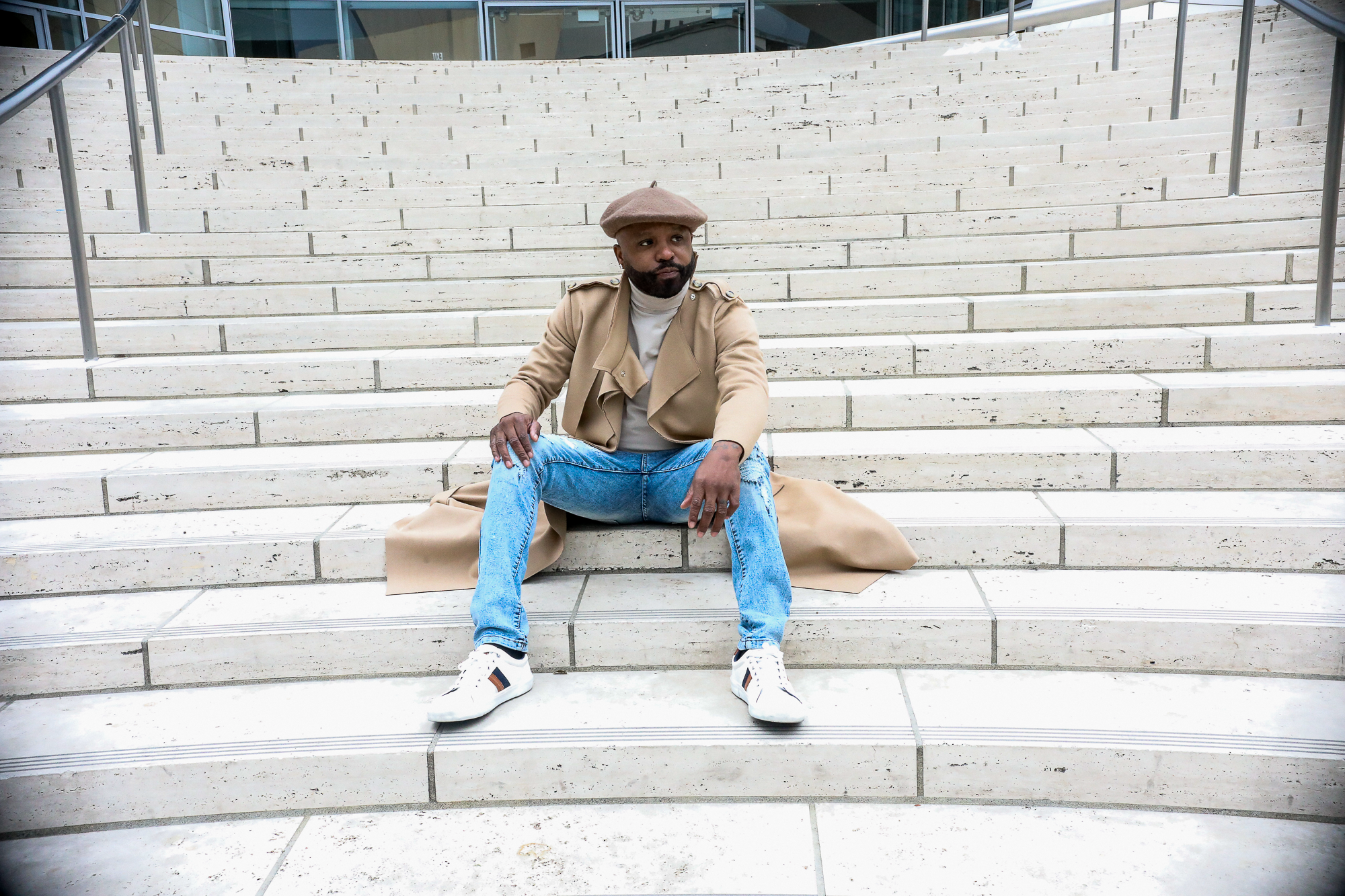 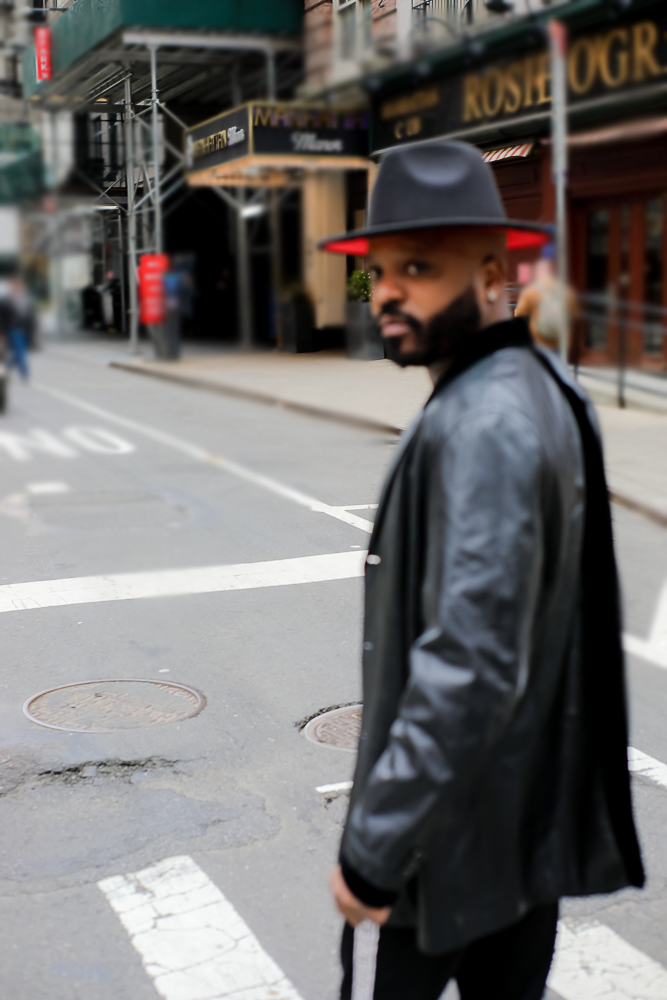 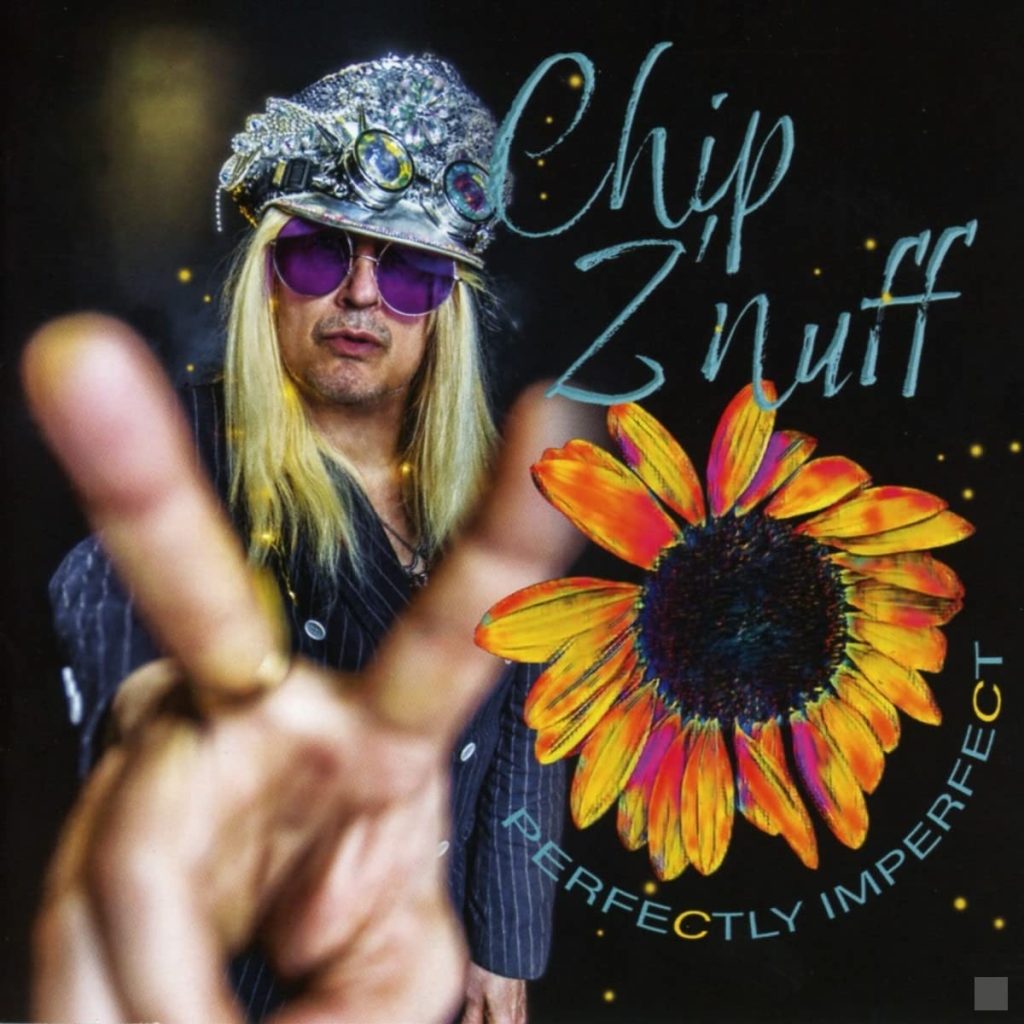