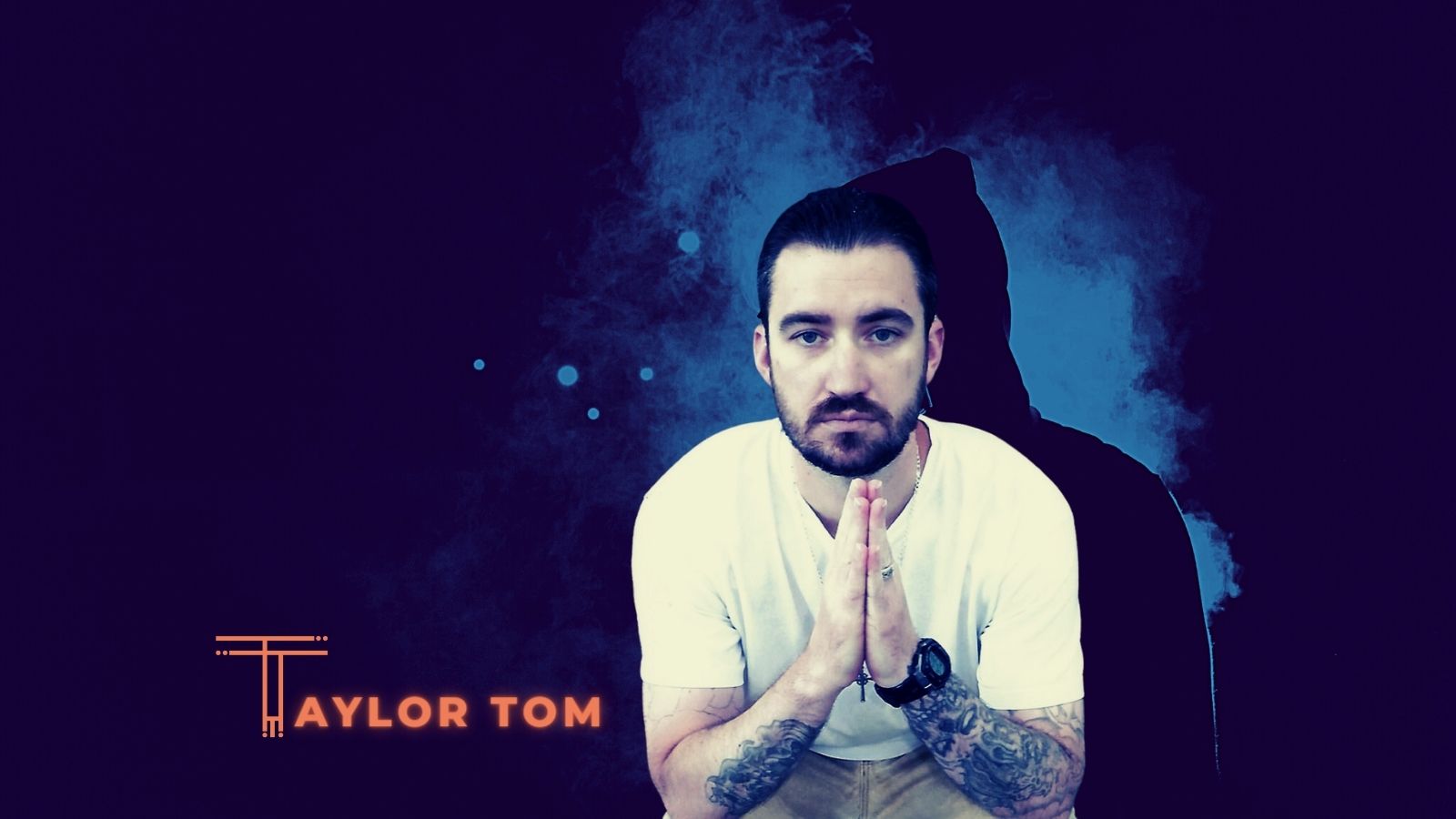 Taylor Tom is an artist, songwriter, and author. Unlike most artists, Taylor is currently incarcerated and serving a life without parole sentence in prison.

(YourDigitalWall Editorial):- Olympia, Washington Apr 12, 2022 (Issuewire.com) – The adversity he has faced and continues to deal with daily shapes his art. He shares his story through the “Real Talk with Taylor Tom” blog, which takes you on a journey through his life down the broken road that leads him to where he is today.

Taylor Tom has accomplished more than your average aspiring artist as he has already amassed over a million views and released his first collaboration with platinum-selling recording artist Bubba Sparxxx. As a songwriter, Taylor Tom wrote a project together with Seth Anthony titled “Free Taylor,” which has already surpassed well over a million combined streams and views.

In addition, Taylor Tom is a published author. Taylor Tom’s first book, “The Convicted Entrepreneur,” features a forward by Dave Dahl, the co-founder of Dave’s Killer bread, and a preface by best-selling author Chris Wilson. The book is both inspirational and informational, giving a step-by-step guide as to how he was able to build a Social Enterprise business together with his wife. Designed Conviction is a social enterprise consisting of a publishing company and record label, the record label distributes his music and the music of other incarcerated or formerly incarcerated individuals through a major label.

Taylor owns his past and doesn’t make excuses for it while striving to pave a road to redemption. The journey is rough, and you will be able to check it all out. Even the trial that put him where he is today is available for you to view. Hear from the man himself what led him there and how he became today’s person.

He is currently working on his first album and a documentary film in progress about Taylor’s life. See behind the scenes from his perspective; this is a rare look inside the heart and mind behind a true crime; This brings the question, does someone who has changed their life around deserve a second chance? 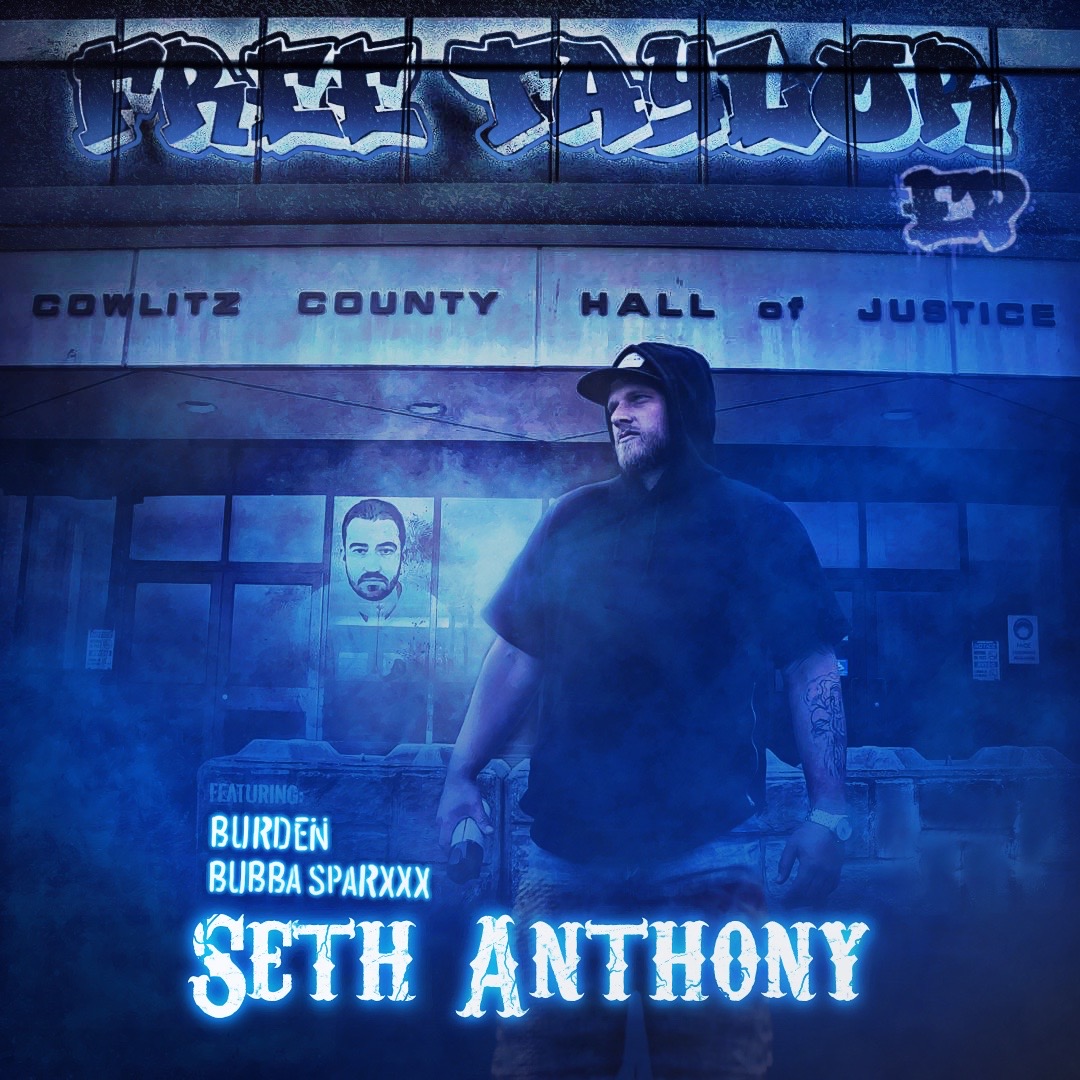 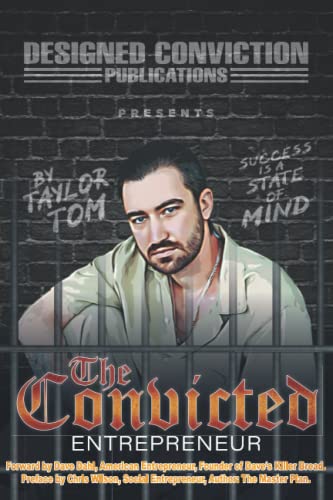 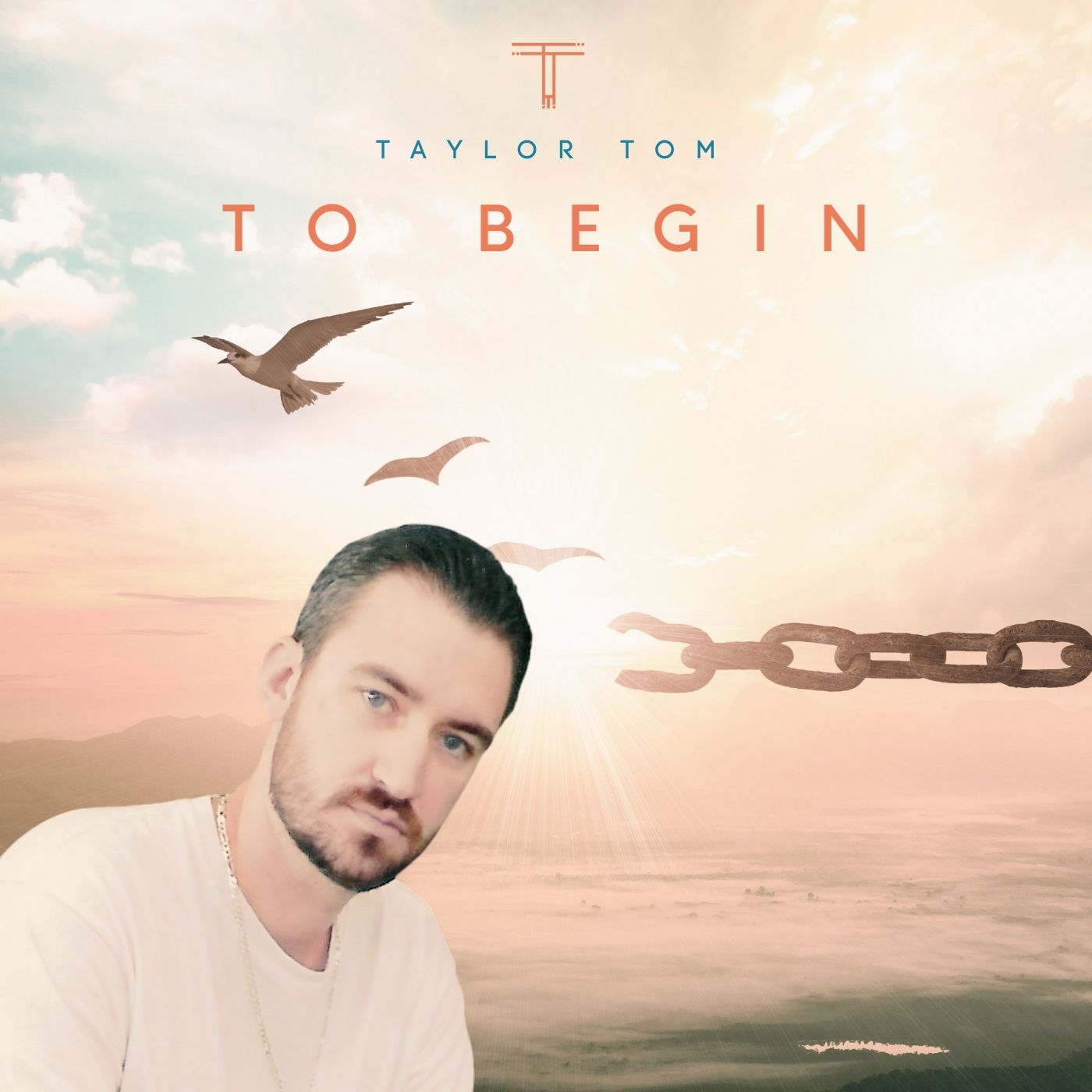 Taylor Tom is an artist, songwriter, and author. Unlike most artists, Taylor is currently incarcerated and serving a life without parole sentence in prison. (YourDigitalWall Editorial):- Olympia, Washington Apr 12, 2022 (Issuewire.com) – The adversity he has faced and continues to deal with daily shapes his art. He shares his story through […]