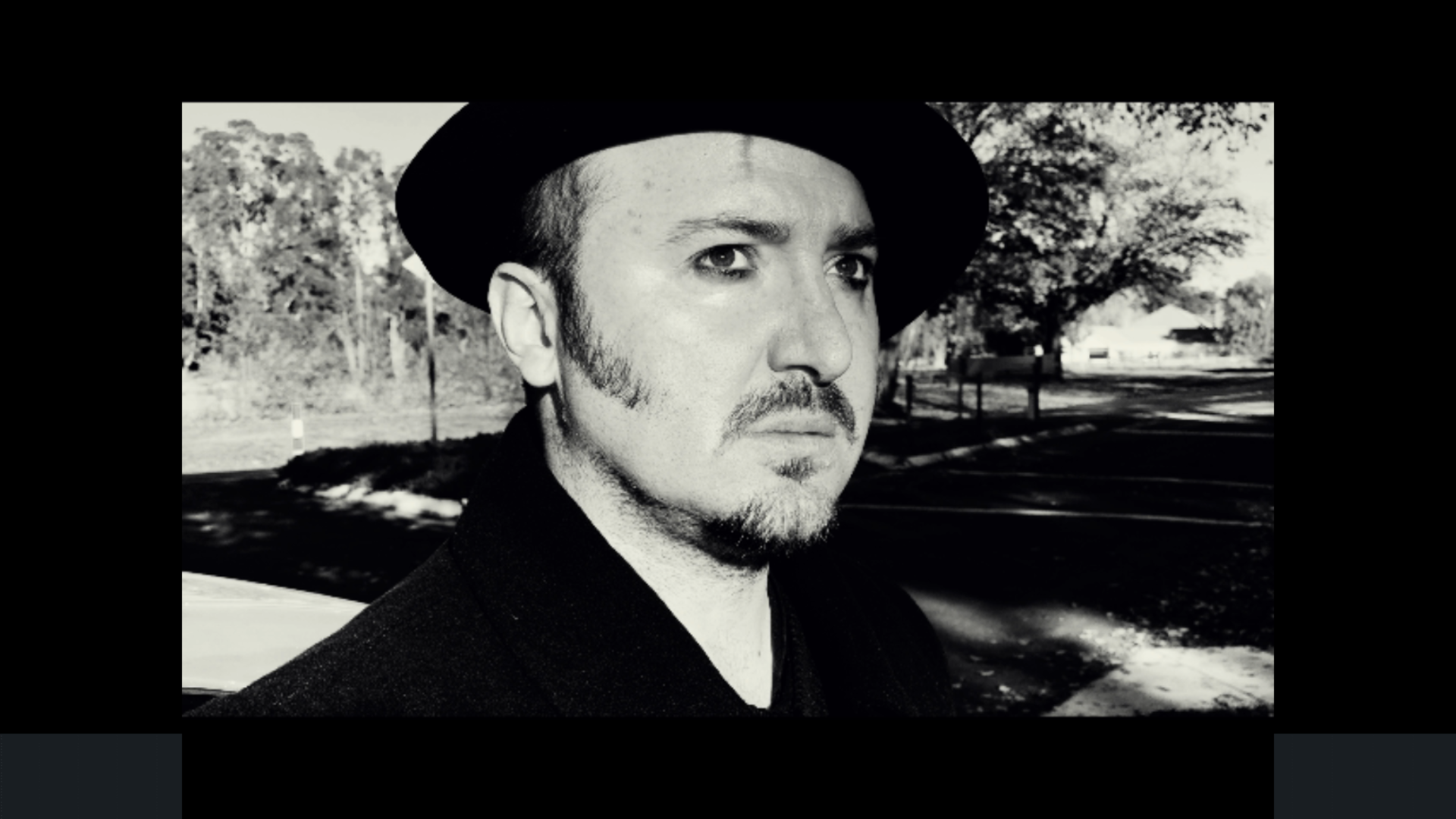 Saidin Salkic’s “disarming and mesmerising” film The Last Days Of Loneliness to screen at the highly regarded South East European Film Festival in Los Angeles in April and May 2022. This will be the first presentation of Salkic’s work in America.

(YourDigitalWall Editorial):- Melbourne, Victoria Apr 18, 2022 (Issuewire.com) – “Salkic is one of the most singular and uncompromising filmmakers currently working in Australia” (Senses of Cinema on Saidin Salkic, July 2021)

This view has also been shared by legendary Australian early film pioneer John Flaus who compared Saidin Salkic’s place in cinema history to Gertrude Stein’s place in the history of literature, as a great explorer. It is 88-year-old Flaus, now living with Alzheimer’s disease, who now features as Salkic’s on-screen collaborator in his new film ‘The Last Days of Loneliness’.

Dealing with themes of loneliness, death, and human connection, the film perhaps takes on an additional resonance in the wake of the ongoing pandemic, the disconnection people feel from each other, and intermittent reconnection, in these strange and unusual times.

The film has been chosen to screen at the highly regarded South East European Film Festival in Los Angeles in April 2022. This will be the first presentation of Salkic’s work in America.

Salkic is a survivor of the greatest genocide in the history of Europe since WW2, the Srebrenica genocide, and his experiences present themselves as highly insightful and relevant to the current situation in Europe and the world in general.

Many of Salkic’s works such as ‘Silence’s Crescendo’ and ‘Swan Lake and the Atomic Bomb’ are horrifying nightmares that draw into focus the madness of conflict and war and its consequences. Loneliness, however, is a more gentle film with love at its core, but no less weighty with respect to human emotions.

This is a unique film experience by a filmmaker unlike any other, and the screening is not to be missed. 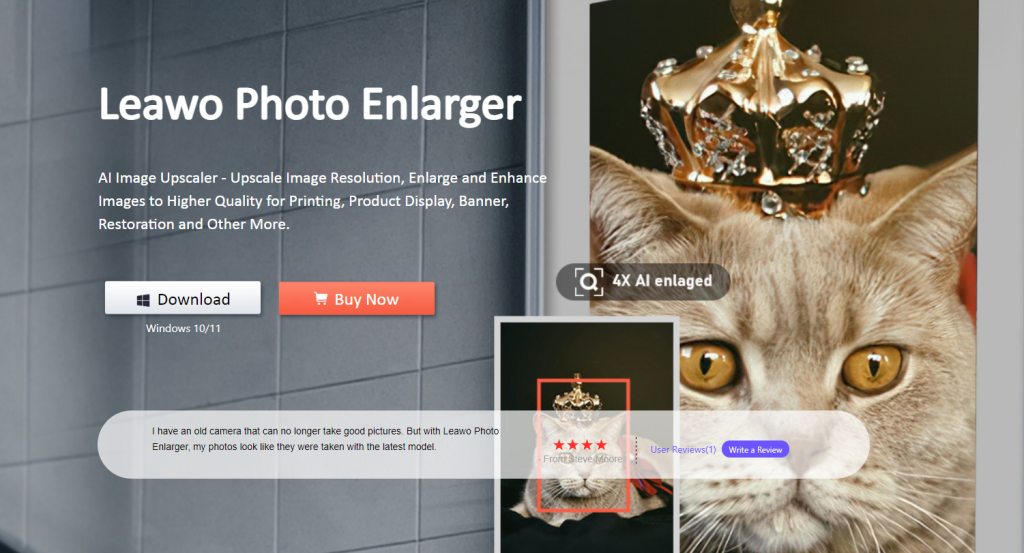