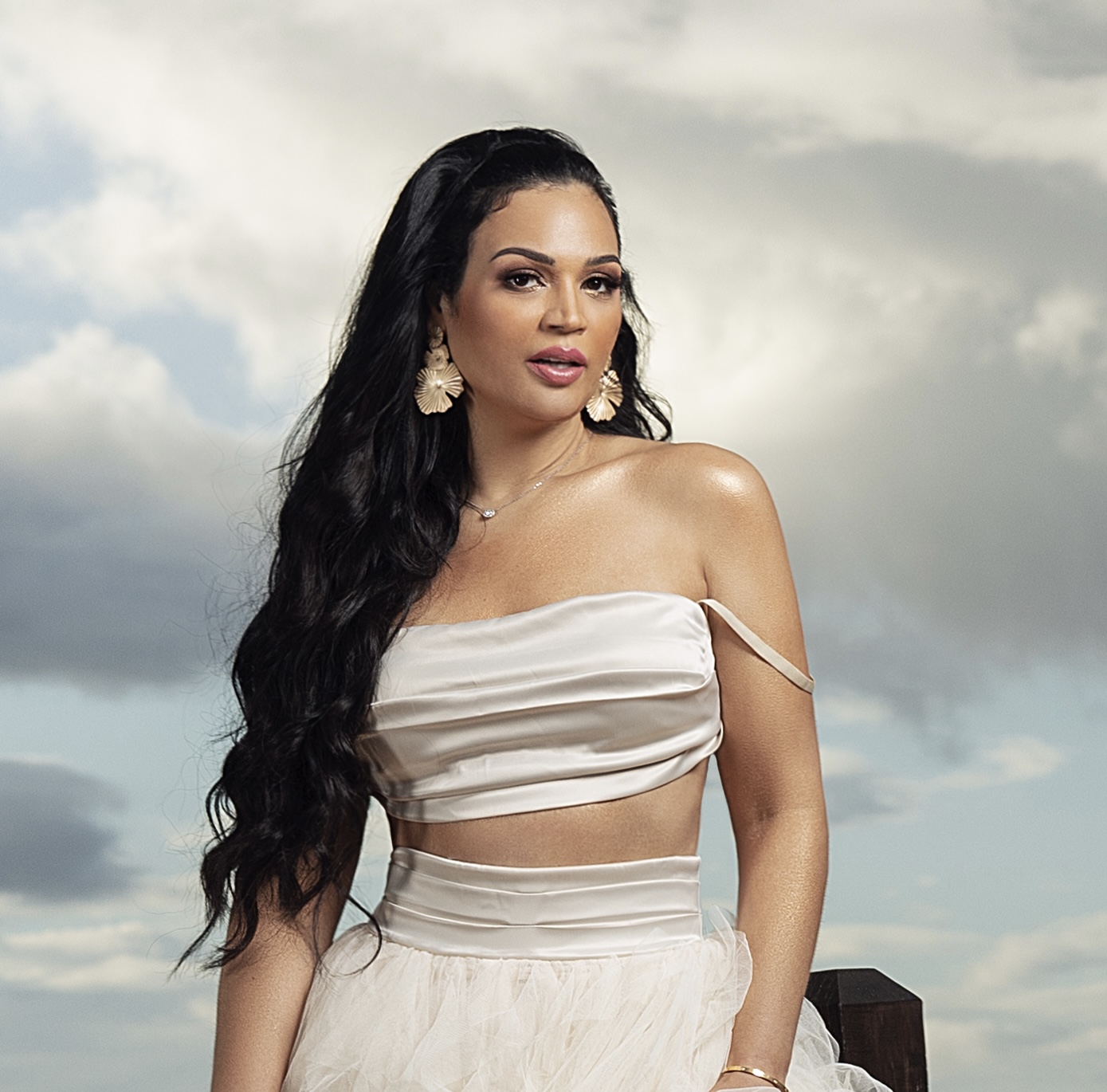 Mildia is a young businesswoman based in New York City, whose work has had a very positive impact on the development of the Hispanic community.

She said she was very excited because she will be part of this show that will allow her to show herself as she is and where she will tell her story, especially the journey to the success that she has obtained as an entrepreneur and on a personal level.

The reality show produced by NYC Latin Media will be broadcast in the Dominican Republic and the United States on Digital 15 and Telemicro Internacional.

Born in the city of Santo Domingo, Dominican Republic. At the age of 12, he emigrated to the United States where she continued her secondary and university studies.

She studied to teach special education at the Bronx Community College. She later graduated as a dental hygienist from Virginia Community College, a profession she practiced with great success for several years in the State of Virginia.

She is the mother of two beautiful daughters aged 18 and 24. Francisco is currently a successful businesswoman, CEO of the Vagyrejuvenation brand, female intimate care products of which she is the creator and founder 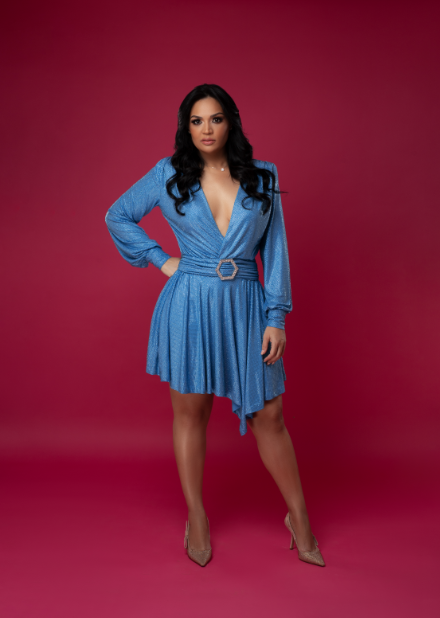 (YourDigitalWall Editorial):- Los Angeles, California Apr 21, 2022 (Issuewire.com) – Dominican businesswoman Mildia Francisco is the first confirmed member to enter the second season of the reality show “New York Never Sleeps”. Mildia is a young businesswoman based in New York City, whose work has had a very positive impact on the […] 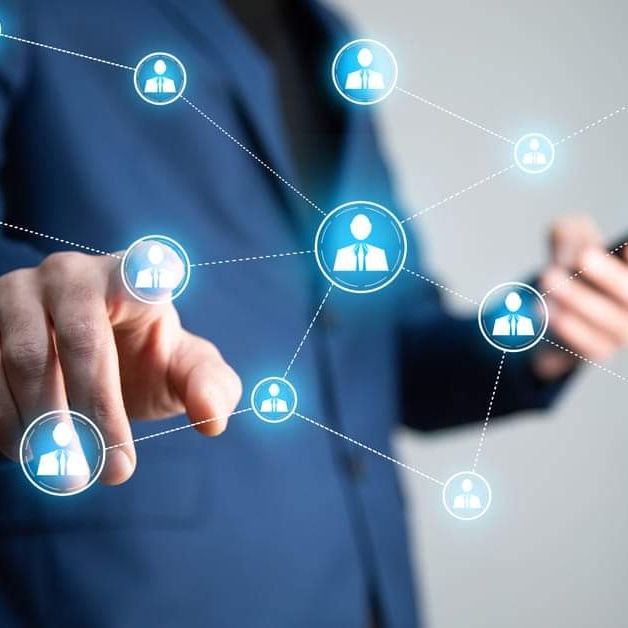