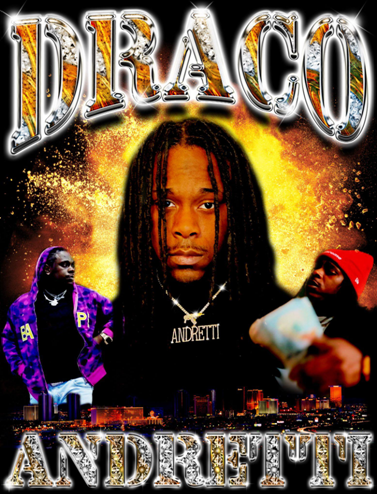 (YourDigitalWall Editorial):- Los Angeles, California Apr 30, 2022 (Issuewire.com) – Draco Andretti is a self-made rising musician from California but now resides in Las Vegas, Nevada. While in high school he grew an interest in the music industry. He was actually close friends with well-known artist Dizzy Wright who helped fuel his passion. Draco Andretti first started creating by mixing tracks as a DJ/Producer and eventually ended up falling victim to the streets after having his child.

It wasn’t long before he had to do other street activities to put food on the table, which led to doing time eventually. When he was released he went to the art institute for media arts music production and video production. Attending this school taught him to cut out the middleman and create all on his own. He embodied becoming a one-man band. This year is about rebranding himself and making a presence for himself. This year he will release a new album titled “Sin City Hot Boy”, but for now he is focused on releasing consistent singles. Make sure you check out his work. You will not be disappointed.

Sun May 1 , 2022
From Yoga Meditation Soundscapes and Chillout Beats to Dance, EDM & Fitness Music, there’s something for everyone by Nature Yogi Marco Andre and Marco’s Clubhouse Podcast found on all major music streaming platforms. (YourDigitalWall Editorial):- New York City, New York May 1, 2022 (Issuewire.com) – His blend of percussion, synths, and grooves […] 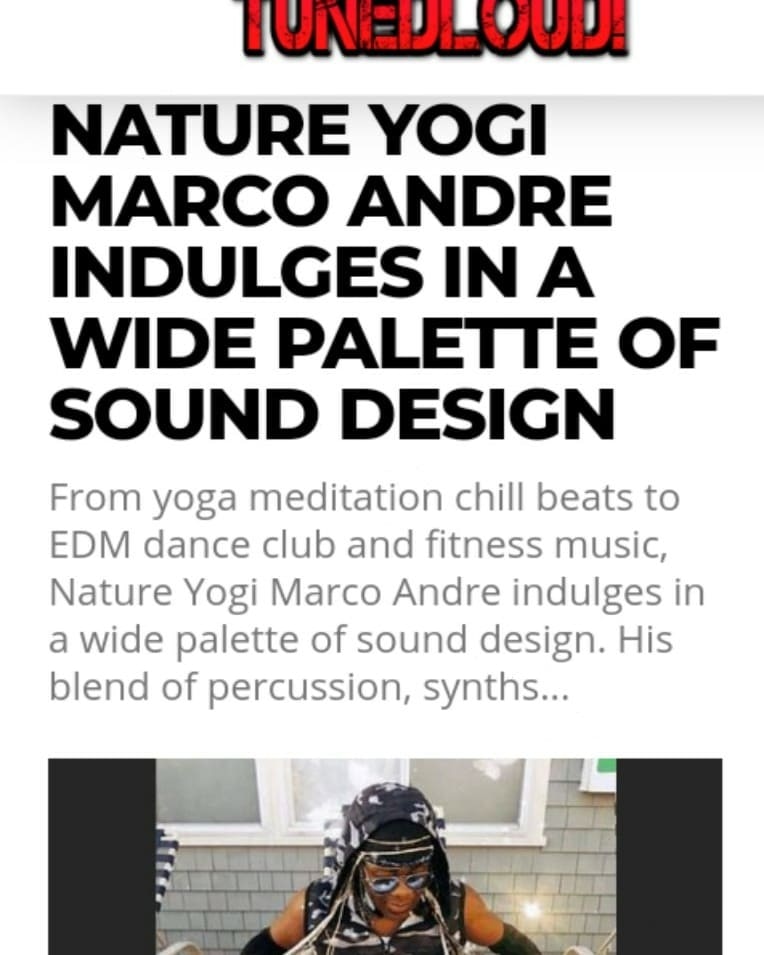