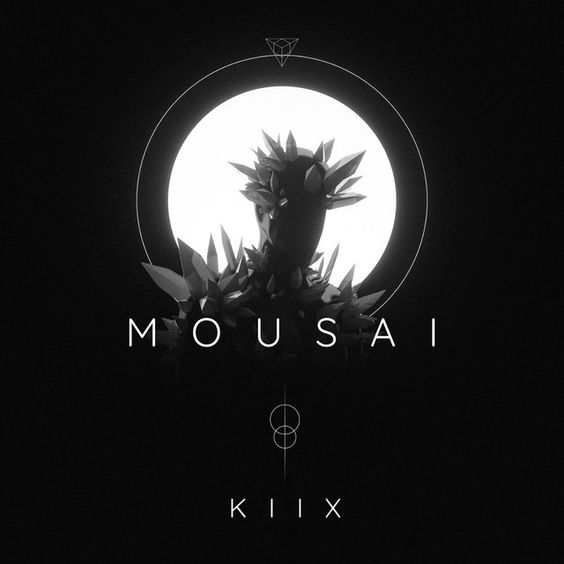 Listening to a charmingly concocted number can make the day, and KIIX is presenting some of these well-executed numbers soaked through his engulfing musical aura.

(YourDigitalWall Editorial):- Richmond, Virginia May 13, 2022 (Issuewire.com) – The emerging EDM artist KIIX is making his musical statement with his magnificent musical compositions. Kyle Ellis has made the art of making gripping music appear absolutely effortless. He just released his debut album ‘Mousai’ with seven tempting tracks. Each of the tracks deserves wide appreciation for the keen musical renditions that deliver insightful narrations. Ellis has been working and collaborating with production companies to release his tracks previously but with his latest album, he has decided to release it all by himself. This individualistic approach demonstrates his integrity towards his musical career.

A song from this album ‘Falling in Love‘ beautifully narrates a story of a soul that is falling in love. Another number from this album ‘Taste of You‘ has some playful musical works that can be extremely engaging and gripping. His profound ways of assembling and providing a melodious ambiance are absolutely remarkable. The way he communicates a story through the songs is fascinating. His career by far shows the wide prospects of his bright future. He started his career by experimenting with various musical compositions in 2019.

From the starting of this year, KIIX has offered some engaging numbers like ‘About U’, ‘Mood Swings’, ‘Take Our Time’, ‘Take You Down’, ‘It An’t Right’. And finally releasing the album is like the cherry on top. Songs from this album ‘Falling in Love’, ‘Free’, ‘Do You Wanna Dance?’, ‘On My Own’, ‘Taste of You’, and ‘Do you Wanna Dance? (Club Mix)’. His complete works of music along with his debut album are available on each music-streaming platform including Spotify. Follow him on Instagram and Twitter for more first-hand updates.

Let’s listen to KIIX’s new tracks only on Spotify:

Fri May 13 , 2022
Signs with Next Generation (YourDigitalWall Editorial):- Englewood, Florida May 13, 2022 (Issuewire.com) – Professional Development Ltd Professional Development Ltd Client 11yr old Jadon Gilliland has been working hard for three years to make an Elite Soccer Team. He started late and his parents Francis, Cynthia, and the young boy have made sacrifices. […] 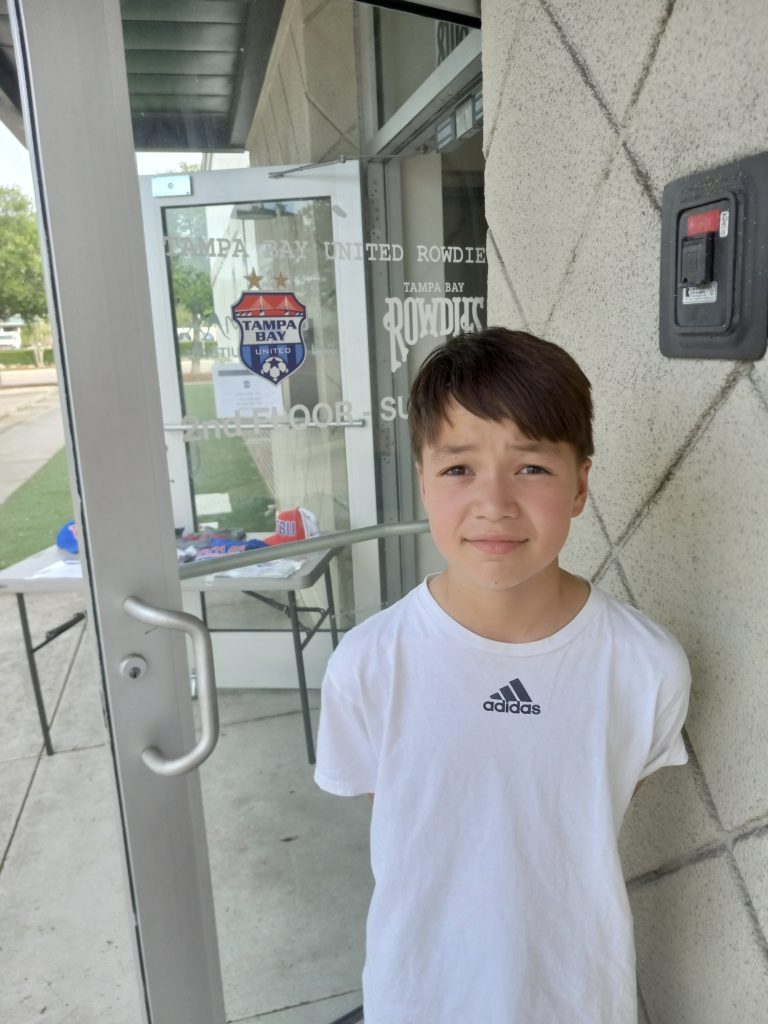