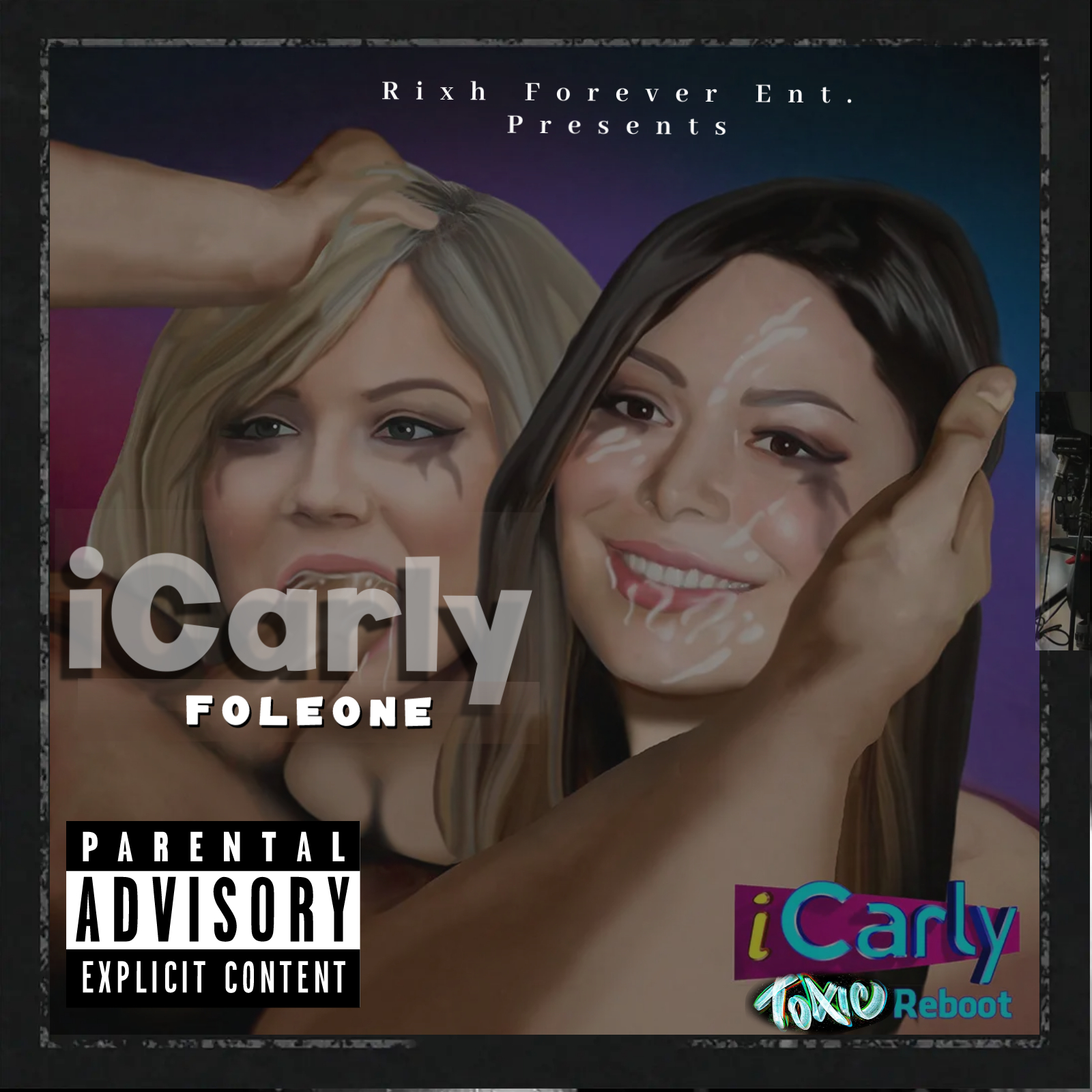 An upcoming hip-hop artist Foleone has released another hip-hop banger, ‘iCarly’. The song has been loved and praised by thousands of viewers on YouTube.

(YourDigitalWall Editorial):- Washington, D.C, District of Columbia May 17, 2022 (Issuewire.com) – An upcoming and very versatile hip-hop artist Foleone has released his latest song, ‘iCarly‘. The song is released now, and thousands of people have loved the song already. With music and visuals, the music video has created an illusory experience for the viewers. The song has come up with the ultimate power of hip-hop music. The inception of hip-hop music happened back in the 1960s and 70s. The genre was brutally criticized by some stereotypical music critics. However, artists in different times, with their hard work and dedication to the genre, have made the genre one of the trendiest genres of all time. The artist seems to carry forward the legacy of the genre.

Finding solace in music, the artist is consistent in his endeavor. He has released many fiery bangers by now. All the songs are impressive for their craftsmanship. The fast-spoken rhythmic speeches have made people his fans. The song is one of the best songs ever made by the artist. His fearless and robust voice is the main element in his music that energizes people. The artist has learned from his life experiences. He has spent 14 months in a youth correctional center. During this phase, he explored his hidden talent in him. He performed live shows, which have helped people to get amazing. After he was released at the age of 24, he started writing lyrical ballads.

The most significant element of his songs is the lyrics. The song is thought-provoking. It uses poetic techniques and rhetoric. The use of rhetoric in the song ‘iCarly’ is fantastic. It witnesses the artist’s deep understanding of poetics and songwriting. His last release, ‘Mixed Emotions, Pt. 2‘ is a sweet and fast rap song. It has got more than 100k+streaming, including all renowned platforms. Even, he has collaborated with many renowned artists, including Drugrixh Peso, Flow 187, Bala Ortiz, and some other renowned artists. So, check out his latest music videos on YouTube, and listen to all other songs of the versatile artist on Spotify, and Apple Music. To know more about the artist Foleone, follow him on his Instagram account.

Enjoy The Benefits Of The India Business Visa, A Reliable Option For Global Businessmen