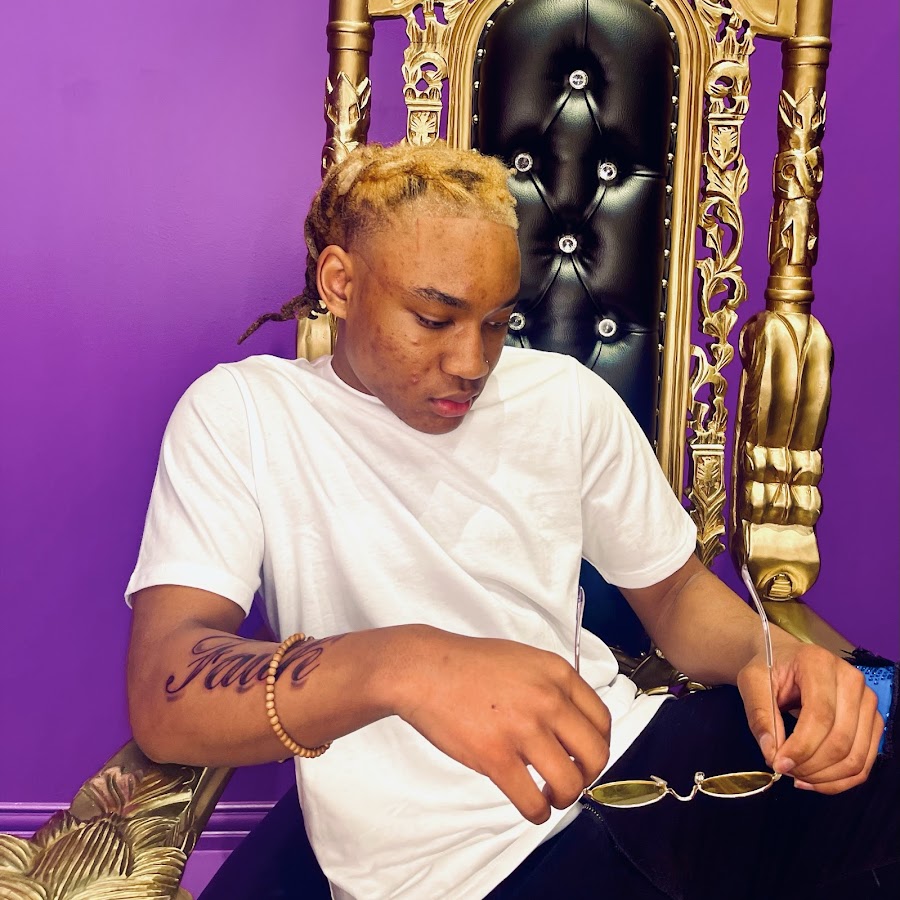 Grooving vibes delivered with the profound charm of Coolboi Corey present in his musical venture ‘MY CRIB’ ft. Don FR, with his soothing yet gripping vocals.

(YourDigitalWall Editorial):- Flint, Michigan May 27, 2022 (Issuewire.com) – Corey-Allen Bonds Turner is mostly known by his professional name Coolboi Corey. He is from Flint, Michigan United States, a 14 years old boy making the world dance with his well-cultivated tracks. His recent release ‘MY CRIB‘ has some reflective lyrics along with some well-formed musical compositions and combinations. The song features Don FR, and both of them have done brilliantly in this two minutes song. The song has some brilliantly formed lines and crisped music has made the alluring as well as captivating. His young and his musical works deliver the most beautifully narrated number in his musical journey by far. Being a boy of 14 years old he has gained musical maturity with his growing vocal qualities of fondness.

The opening section delivers some exceptional supremacy of music-making about life and its hardship of it. Coolboi Corey had spine surgery in 2019 and after that, he started his musical journey. He sang a part of ‘Fatboy SSE’ on Instagram and the song received a huge positive reaction. His ‘Fatboy SSE’ is one of the highest viewed videos on YouTube. After that, he delivered more songs, and his ‘Don’t Say No Word’ is the highest-streamed track on a major music-streaming platform. And with time he had gathered this huge affection from his audience as he delivers some well-cultivated musical diction. Apart from these mentioned numbers, he delivered songs like ‘Slindin Through’, ‘luv4clip x way p mashup starlord’, ‘Ride Out feat Moosie’, and many more.

His song ‘MY CRIB’ showcases the best of his musical abilities. Being this young and he is offering some exceptional musical works already. He is working hard to reach his pinnacle ability to perform music and infuse tunes. His active accent and his crisped wordplay deliver the best musical alchemy. He has gathered a large number of engagements with his songs. It is evident that he will deliver more charming and well-cultivated music in the coming days. And he will be one of the brightest faces of the music industry. His musical works are available on YouTube, SoundCloud, and Spotify, Listen to his songs now. And you can also follow him on Facebook and Instagram to stay updated on his musical journey.

HWPL, in its 9th Year of Faithful Peace Work, Holds Online Event to Commemorate Declaration of World Peace on May 28th

Grooving vibes delivered with the profound charm of Coolboi Corey present in his musical venture ‘MY CRIB’ ft. Don FR, with his soothing yet gripping vocals. (YourDigitalWall Editorial):- Flint, Michigan May 27, 2022 (Issuewire.com) – Corey-Allen Bonds Turner is mostly known by his professional name Coolboi Corey. He is from Flint, Michigan […] 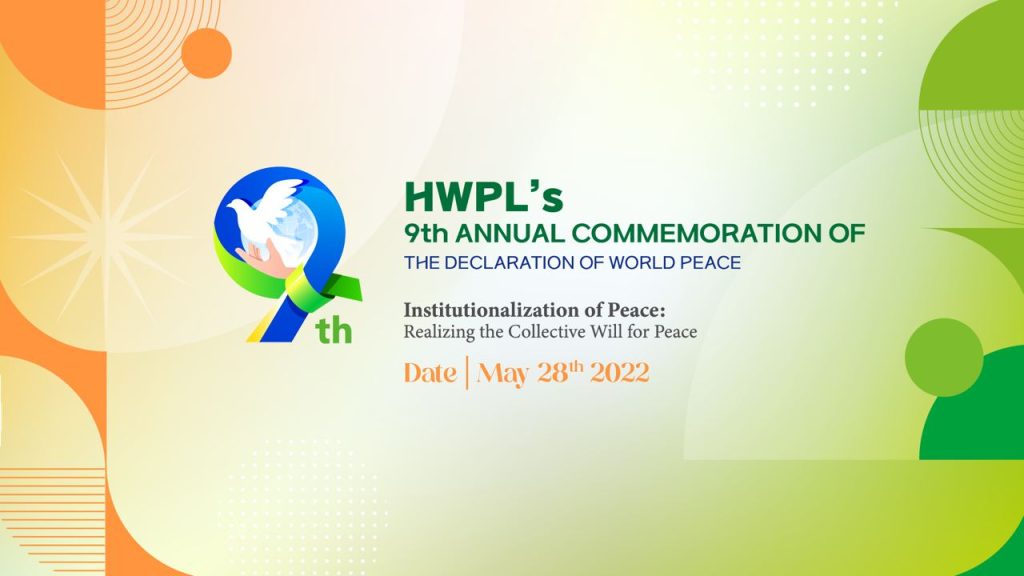