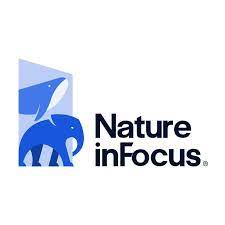 (YourDigitalWall Editorial):- Bengaluru, Karnataka May 28, 2022 (Issuewire.com) – Those that want more in-depth information about the myriad of animal species unique to India are turning to Nature inFocus. The online publication provides articles and photos by professional and amateur nature journalists. There’s also still time to participate in the Nature inFocus Photography and Film Awards 2022, Asia’s leading wildlife festival. The deadline is July 31, 2022.

Meanwhile, a combination of hunting, poaching and habitat encroachment by humans have pushed the majestic Royal Bengal Tiger to the brink of extinction and are an endangered species. India established Project Tiger conservation efforts in 1973, bringing the population from approximately 1,800 to 3,000 over nearly 50 years.

Now known as the Bengal or Indian tiger, they received the “royal” appellation after a member of the UK’s royal family killed a tiger in the 1800s. It was common for hunting parties at that time to kill up to 10 tigers per day, along with a vast assortment of other wildlife. However, tiger trophy hunting dates back centuries to the Mughal Empire.

There’s a highly profitable market for Bengal tiger skins and body parts. A number of preserves have been established, which is helping to rejuvenate populations, and July 29 of each year has been designated International Tiger Day to bring awareness to their plight.

While individuals won’t see tigers at Jim’s Jungle Retreat, they can explore the surrounding landscape from the comfort of eco-friendly accommodations. The retreat is a study in sustainability, using efficient waste management, solar power, and demonstratable ways in which many things, such as soap dishes, can be made from natural items.

There are activities for adults and children. Guests can take a birdwatching walk, travel the many trails, and learn about medicinal plants. Take a Butterfly Walkor book a private safari to Jim Corbett National Park. Visitors can explore the river and waterfall and there’s a Young Ranger programme for youngsters.

Bird numbers in India are also in trouble The bird of India, the Indian Peafowl, has dramatically increased its numbers, but over 50 percent of other Indian bird species are in decline, many showing significant loss over the past five years. A total of 101 species are of conservation concern, according to a report from 10 research, conservation, government, and non-governmental agencies. The report was compiled from more than 10 million observations across India.

Nature inFocus is an inclusive and ardent voice for natural world storytellers. As one of the largest communities of wildlife photographers, filmmakers, conservationists, and nature travel enthusiasts, we believe that awareness is the first step towards meaningful change. Nature inFocus is a photo-led exploration into India’s wilderness and a definitive platform for sharing stories and photography that enables relevant knowledge-sharing and curation for everything in nature. The Nature inFocus platform amplifies the efforts of organizations working in the space of wildlife and environmental conservation to bring people closer to causes. Connect with us on Facebook, Instagram, Twitter, and YouTube.

Specialist of the Strange has gone Bald and Bonkers

(YourDigitalWall Editorial):- Bengaluru, Karnataka May 28, 2022 (Issuewire.com) – Those that want more in-depth information about the myriad of animal species unique to India are turning to Nature inFocus. The online publication provides articles and photos by professional and amateur nature journalists. There’s also still time to participate in the Nature inFocus […] 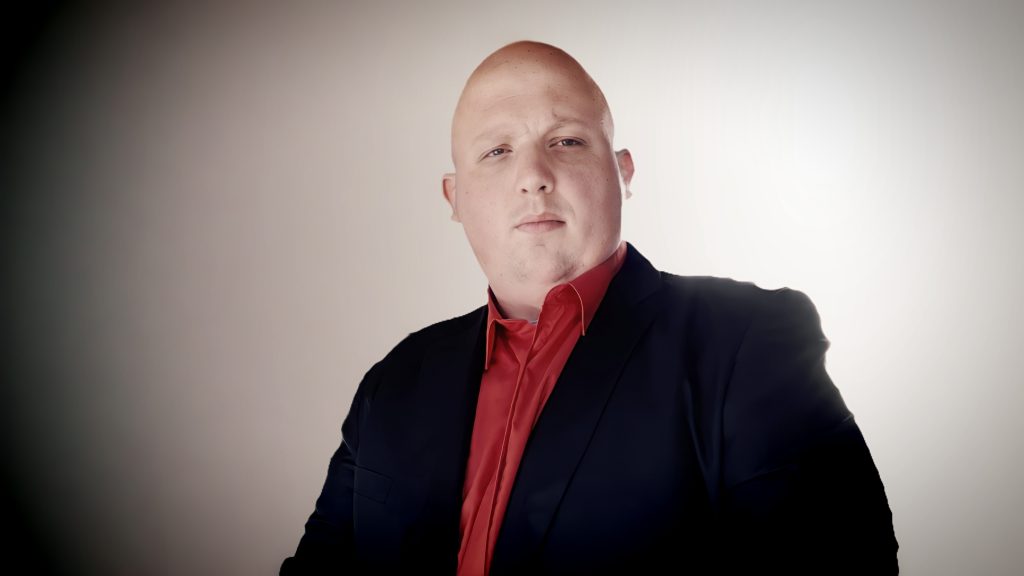